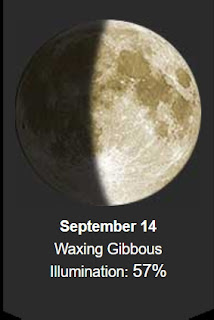 Good 44º hazy sky morning.
Yesterday, again, we started out clear and with no smoke. Then clouds moved in and we also got a little hazy.... 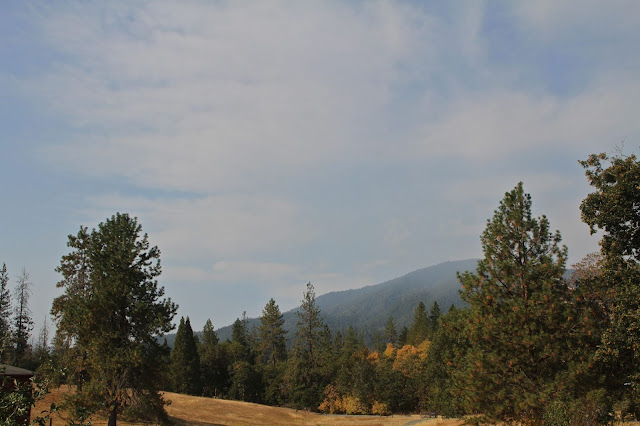 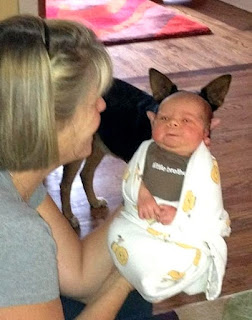 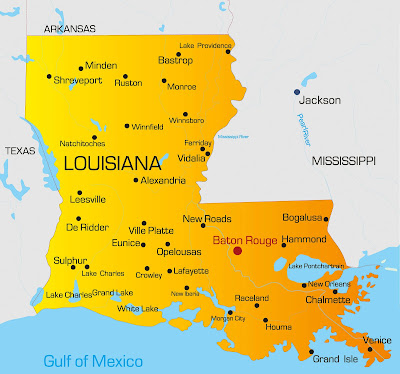 The world famous “Mardi Gras” is celebrated in New Orleans. Mardi Gras is an ancient custom that originated in southern Europe. It celebrates food and fun just before the 40 days of Lent: a Catholic time of prayer and sacrifice. 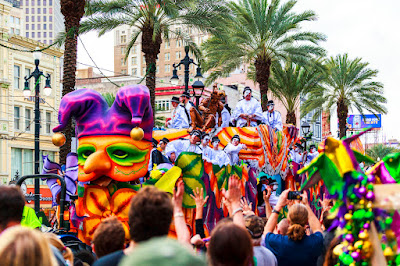 The Battle of New Orleans, which made Andrew Jackson a national hero, was fought two weeks after the War of 1812 had ended and more than a month before the news of the war’s end had reached Louisiana.
Louisiana was named in honor of King Louis XIV.
Louisiana has the tallest state capitol building in the United States; the building is 450 feet tall with 34 floors in Baton Rouge. 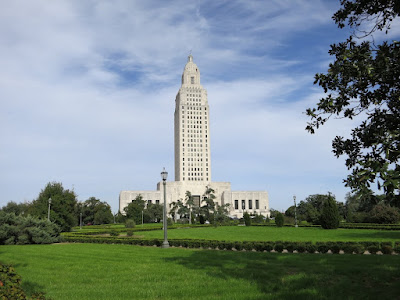 Louisiana is the only state in the union that does not have counties. Its political subdivisions are called parishes.
Louisiana is the only state with a large population of Cajuns, descendants of the Acadians who were driven out of Canada in the 1700s because they wouldn’t pledge allegiance to the King of England.
Metairie is home to the longest bridge over water in the world, the Lake Pontchartrain causeway. The causeway connects Metairie with St. Tammany Parish on the North Shore. The causeway is 24 miles long. 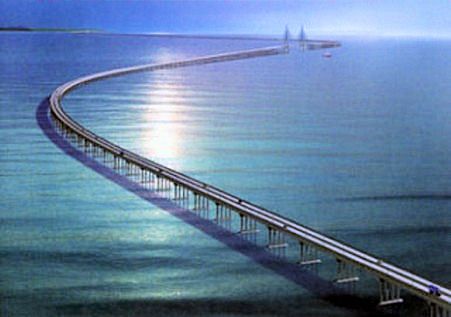 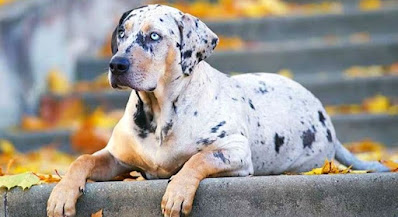 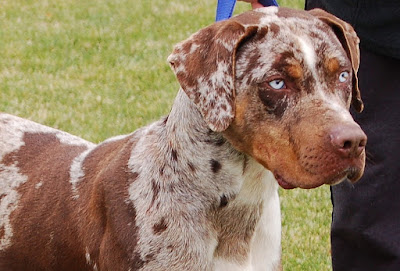 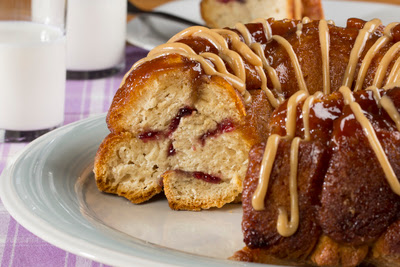 Kids of all ages will be reaching to pull apart a piece of this PB&J Monkey Bread. Whether you give it to 'em for breakfast, as a midday snack, or even as dessert, they'll have a hard time resisting this tasty peanut butter and jelly combo. (P.S. This goes great with a glass of milk!)

Historically this date....
1901 – President of the United States William McKinley dies after an assassination attempt on September 6, and is succeeded by Theodore Roosevelt.
1984 – Joe Kittinger becomes the first person to fly a hot air balloon alone across the Atlantic Ocean.
1987 – The Toronto Blue Jays set a record for the most home runs in a single game, hitting 10 of them.
1994 – The Major League Baseball season is canceled because of a strike.
And births this date include....
1914 – Clayton Moore, American actor (d. 1999) 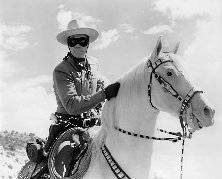 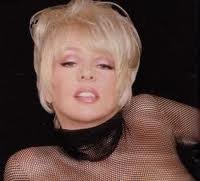 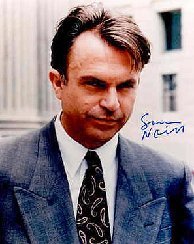 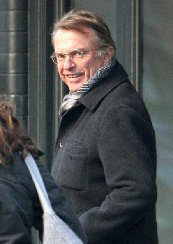 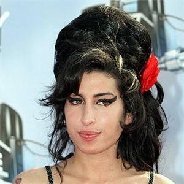 National Cream-Filled Donut Day on September 14th recognizes one of our favorite foods.
Cream-filled donuts come in so many varieties. If you aren’t a fan of fillings in your pastries, consider trying some of the latest flavors. Not only have bakeries become creative with their fillings, but they’ve also branched out with their toppings, too.
Some of the top cream-filled donuts we love (in no particular order) are:
Now, if this list doesn’t make you run out and fill an order for at least a dozen, keep reading. And, there’s not a sprinkle to be found.
Add bacon crumbles to the maple cream. If you order an espresso cream, ask for a hazelnut drizzle. Of course, if you’re in an autumn frame of mind, sprinkle it with pumpkin spice and sugar. Orange vanilla cream makes an excellent dessert when topped with vanilla ice cream. Serve the caramel cream with coffee and cozy up with a good book. When it comes to the marshmallow cream, the obvious toppings are chocolate and graham cracker crumbs.

My favorite donut shop is Krispy Kreme. YUUUUMMMM!!!
Posted by Oregon Sue at 7:06 AM

One of my downfalls are donuts! I try to avoid them now at all costs! :)

Years ago when we traveled from Arkansas to New Orleans we traveled the Causeway. I was terrified because it's only two lanes and if there was a breakdown, what to do? No cell phones in those days! It was an interesting experience tho.