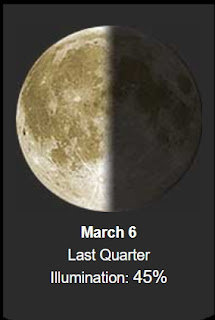 Good 33º cloudy foggy morning.
Yesterday rain was predicted and it started at a little after 12 noon. We topped at 50º.
Our forecast..... 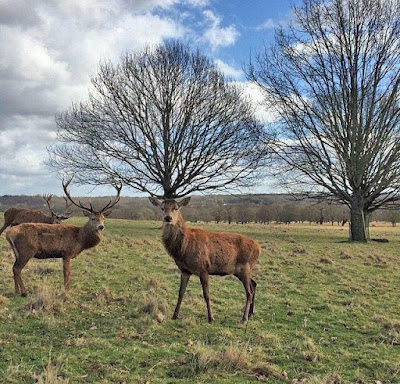 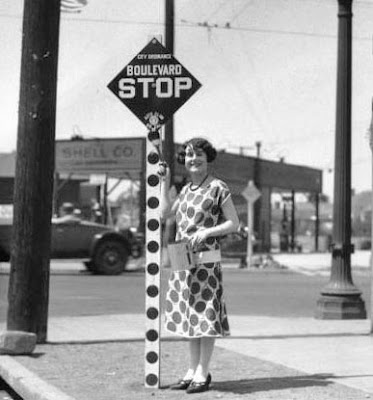 The first stop signs were posted in Michigan and Nebraska in 1915, says Brown University Originally, they were square-shaped, measuring 2 feet by 2 feet and featured black letters on a white background, according to Jalopnik. These plain signs may have been adequate at first since there weren’t many cars on the road, but by the 1920s, the number of cars on the road began to increase. The U.S. then standardized all stop signs to the octagonal shape that we still see today.
The American Association of State Highway Officials (AASHO) saw a few key advantages to giving the stop sign its unique shape. First, the octagonal shape makes it easy for drivers traveling in the opposite direction to recognize the sign from the back, which helps prevent confusion at intersections, according to Reader’s Digest. Second, since the original stop signs weren’t reflective, the AASHO needed a design that could be easily recognizable at night. 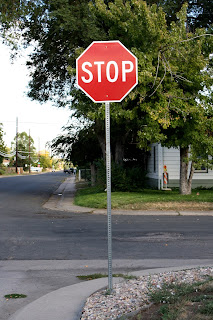 While the stop sign’s shape has remained the same since the 1920s, it wasn’t always red like the one we see today. Multiple revisions were made, but up until the mid-1950s, stop signs generally featured a yellow background with black letters and a black outline, says Jalopnik. In 1954, the stop sign got a makeover, according to Reader’s Digest, resulting in its current look — a white outline and lettering against a red background.

It’s understandable that suddenly changing the look of a traffic sign may cause some confusion (imagine if speed limit signs were suddenly blue), but the move to a red sign was a logical one. Since stop lights are red, changing the sign’s color to red reinforced the notion that a red sign or light means “stop.”

The familiar red octagonal shape of stop signs is now the standard in most of the world. Countries may use different languages, but that red octagon with a white border means the same thing in nearly all of them — stop. 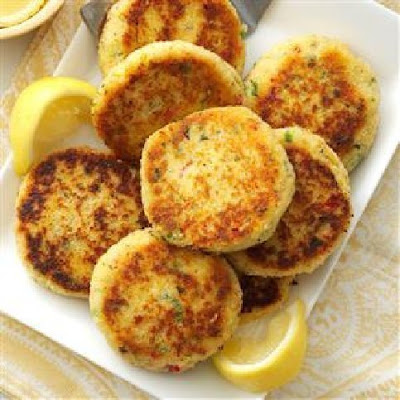 
1899 – Bayer registers aspirin as a trademark.


1912 – the Oreo cookie is introduced by Nabisco
1967 – Joseph Stalin's daughter Svetlana
Alliluyeva defects to the United States.
1968 – The first of the East L.A. Walkouts take place at several high schools.
And births this date include....
1906 – Lou Costello, American actor and comedian (d. 1959) 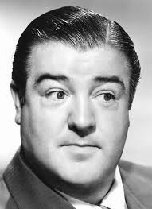 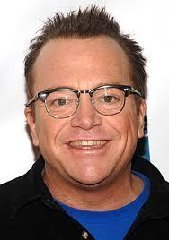 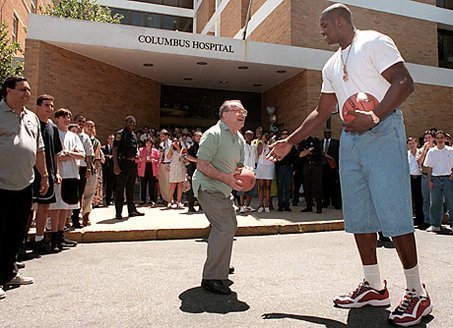 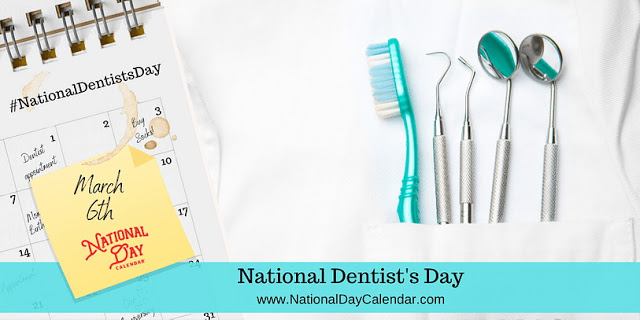 National Dentist’s Day on March 6th sets aside a day each year for us to say, “Thank you” to the person who keeps our pearly whites in tip-top order every 6 months.
In many cases, the day of our dental visit usually has us a bit nervous and sometimes anxious. We would often rather be someplace else than sitting in a dental chair. The dentist is not the person most of us look forward to seeing.  However, when our checkup is done, our teeth are cleaned, the cavities are filled, the broken tooth is fixed, or a toothache is gone, we appreciate what the dentist has done for us.
The dentist is also the person we count on when a tooth aches or an emergency occurs. They make sure our oral health isn’t signifying something more serious. Their offices send out reminders, encouraging us to come in for our routine check-ups and schedule us for appointments. They create plans of care and make our smiles look great, too.

Take some time to thank your dentist. While you’re at it, schedule your next preventative cleaning. Pick up a new toothbrush and some floss, too!
and........ today is also.... 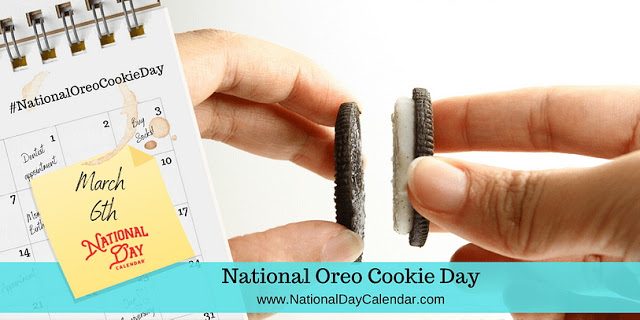 Be ready to observe by having your glass of milk handy as it is National Oreo Cookie Day.  This day is recognized across the nation each year on March 6th.
The Oreo sandwich cookie is made up of two chocolate disks containing a sweet cream filling and is loved by millions. Since its introduction, the Oreo cookie has become the best-selling cookie in the United States.
The National Biscuit Company (today known as Nabisco) first developed and produced the “Oreo Biscuit” in 1912 at its Chelsea factory in New York City. Today, the block on which the factory was located is known as “Oreo Way.”

Grab a glass of milk and a handful of Oreos to enjoy.
Posted by Oregon Sue at 7:08 AM No comments: