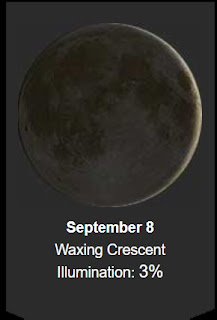 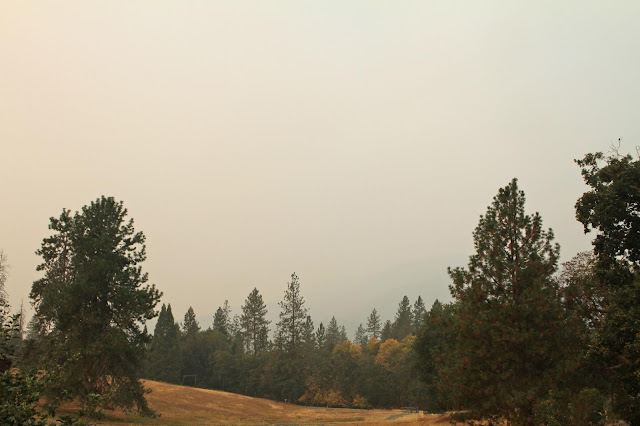 and then we got wind and it drove a lot of the smoke away.
Picture of the Day 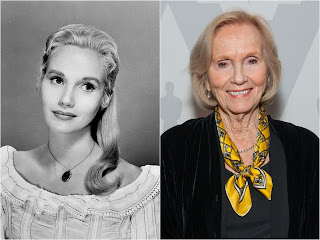 Eva Marie Saint is best known for her role in Elia Kazan’s On the Waterfront, as well as Alfred Hitchcock’s North by Northwest. She is one of the last-surviving stars from the Golden Age of Hollywood. Saint took more than a decade off from acting but eventually returned in 1986 to play Tom Hanks’ character’s mother in Nothing in Common. More recently, she voiced the elderly Katara in Nickelodeon’s The Legend of Korra.

Interesting about the Cleveland Browns... 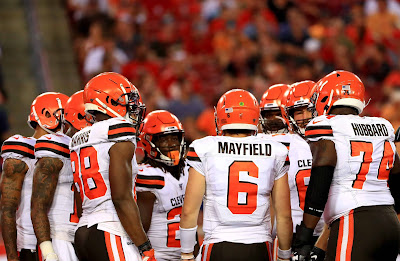 The Browns began in the AAFC in 1946 and competed in that league until 1949. The team dominated the new league and secured every championship. Paul Brown was head coach and became known as one of pro football’s most prominent strategists.

For the next decade, his team would govern the game of professional football while his coaching methods would redesign the game.

In 1950, the Browns were one of three teams which merged into the NFL. Cleveland promptly won their division and then defeated the Rams 30-28 to win the NFL Championship in their first year in the league. After the game, NFL commissioner Bert Bell told Coach Brown, “You are the greatest team to ever play football.”

Cleveland would go on to win a total of four NFL titles to go along with their four AAFC crowns. The Browns would later draft one of the greatest players to ever suit up for pro football—Jim Brown.

The team got its name from a “name-the-team” contest prior to its first season. Navy sailor John Hartnett won the contest with the name "Panthers." However, local businessman C. X. Zimmerman contacted management and informed them that he owned the rights to the name “Cleveland Panthers.” The Panthers were members of the very first American Football League in 1926 (commonly called AFL I). Midway through their first season, the Panthers folded.

So it turned out, the new Panthers needed a new nickname. Paul Brown was already entrenched as one of the most famous individuals in the State of Ohio.

While as head coach at Massillon (Ohio) High School, his teams accumulated an 80-8-2 record over nine seasons with four state titles. Today, the school’s address is 1 Paul E. Brown Drive S.E. while their stadium is named “Paul Brown Tiger Stadium.”

From there Coach Brown took the helm at Ohio State where he won a national championship. World War II shoved the coach into the Navy where as an enlisted officer he coached the Great Lakes Naval Academy football team which defeated several national college powers.

With all the recognition and notoriety, while searching for a new nickname, the press and fans would routinely refer to the club as “Brown’s team.” A second contest was held with "Browns" being the most submitted. William Thompson was randomly selected as the winner.

At first, Brown objected to the team being named after him but later rescinded his opposition and agreed.

The team is known as “The Team of the 1950s” due to their three NFL Championships and eight division titles. During this time, they would also lose in the championship game four times. 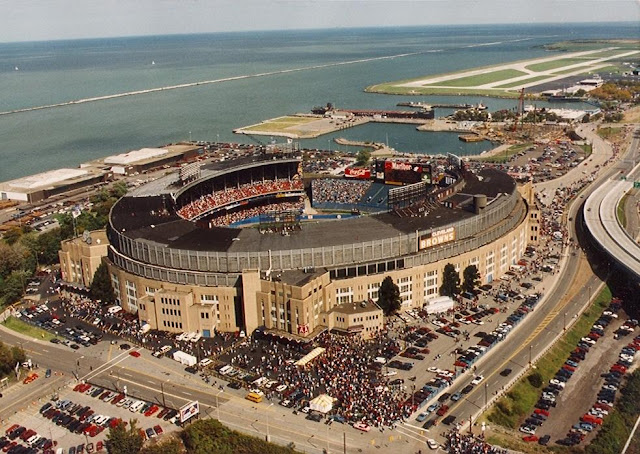 Looking for a new way to use up those leftover hard-boiled eggs? Use 'em to make our BLT Egg Salad. This easy egg salad recipe combines one of our favorite flavor combinations, BLT, to make for a tasty new way to enjoy an old-fashioned favorite! 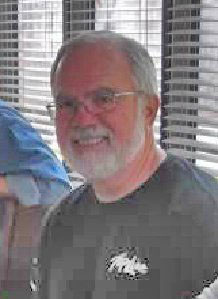 Historically this date....
1504 – Michelangelo's David is unveiled in Florence.

1883 – The Northern Pacific Railway (reporting mark NP) was completed in a ceremony at Gold Creek, Montana. Former president Ulysses S. Grant drove in the final "golden spike" in an event attended by rail and political luminaries.


1892 – The Pledge of Allegiance is first recited.
"I pledge allegiance to the Flag of the United States of America, and to the Republic for which it stands, one Nation under God, indivisible, with liberty and justice for all."

1975 – Gays in the military: US Air Force Tech Sergeant Leonard Matlovich, a decorated veteran of the Vietnam War, appears in his Air Force uniform on the cover of Time magazine with the headline "I Am A Homosexual". He is given a general discharge, which was later upgraded to honorable. 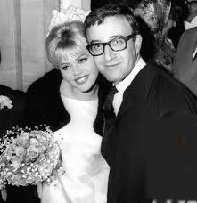 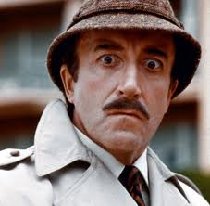 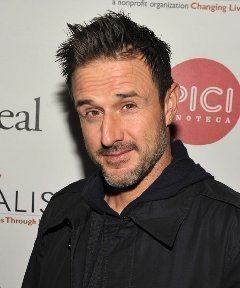 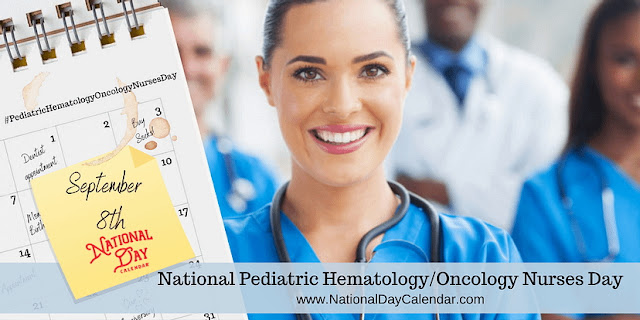 On September 8th, National Pediatric Hematology/Oncology Nurses Day recognizes the hardworking and dedicated professionals bringing care to patients every day.
Honoring nurses caring for pediatric hematology and oncology patients, the observance takes place during Childhood Cancer Awareness Month. These dedicated professionals provide quality nursing care for children, adolescents, and young adults with cancer and blood disorders. Additionally, they provide the highest standard of physical and emotional support to these most precious patients and their families.
Cancer is frightening enough. When applied to children, pediatric care requires special skills and training. Not only do children relate to pain differently, but their growing bodies require specialized attention. These nurses provide valuable care and guidance to families.
From the first diagnosis and through each treatment, these experts in pediatric care offer untiring support. Day and night, the nurses answer questions, monitor, and track progress. Their knowledge of each patient’s needs provides essential information to the entire team.

Recognize pediatric hematology/oncology nurses you know. Support them as they strive to make every child’s healthier and cancer-free. There are other ways to celebrate, too!
Posted by Oregon Sue at 7:05 AM No comments: