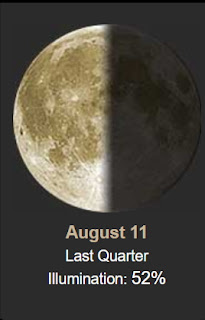 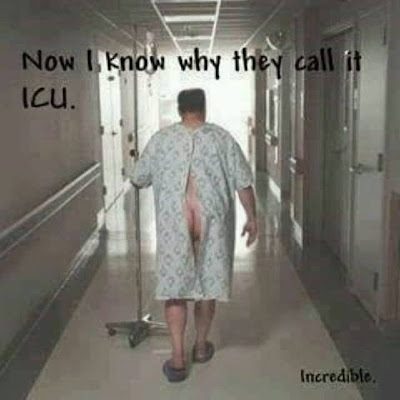 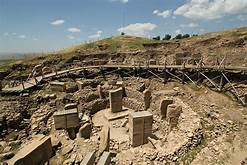 'Göbekli Tepe' is Turkish for "Potbelly Hill". It is an archaeological site in the Southeastern Anatolia Region of Turkey, approximately 7 miles northeast of the city of Şanlıurfa. The 'tepe' has a height of 49 feet and is about 980 feet in diameter. It is approximately 2,490 feet above sea level. It's said to be 6,000 years older than Stonehenge.
The area includes two phases of use, believed to be of a social or ritual nature by site discoverer and excavator Klaus Schmidt, dating back to the 10th–8th millennium BCE. During the first phase, belonging to the Pre-Pottery Neolithic A (PPNA), circles of massive T-shaped stone pillars were erected – the world's oldest known megaliths.
More than 200 pillars in about 20 circles are currently known through geophysical surveys. Each pillar has a height of up to 20 feet and weighs up to 10 tons. They are fitted into sockets that were hewn out of the bedrock.
The details of the structure's function remain a mystery. It was partially excavated by a German archaeological team under the direction of Schmidt from 1996 until his death in 2014. In 2018, the site was designated an official World Heritage Site. 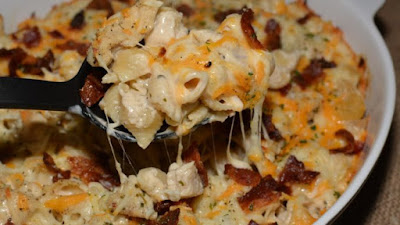 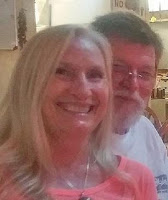 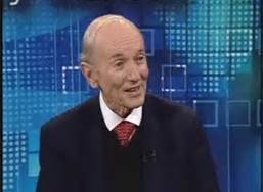 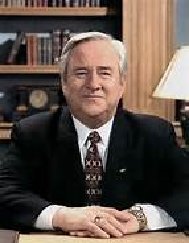 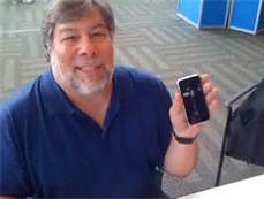 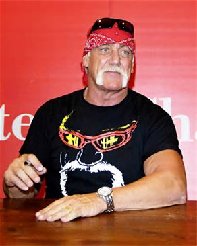 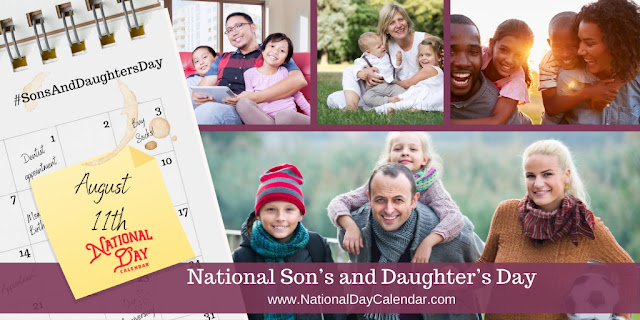 National Son’s and Daughter’s Day on August 11th brings parents and their children together for quality time. On this day, be with the joys of your life.
Let your children know that you are glad they are part of your life. While listening to the events of their day, share family stories. Find out about their hopes and dreams. Learn what inspires them. Teach them something new, or maybe there’s something they can teach you. Enjoy every day you have with them and spend as much quality time as you can.
Time with our children can be fleeting. Not only do they grow quickly, but their interests and needs change, too. Whether we realize it or not, sons and daughters look up to us. They emulate our behavior – the good and the bad. As much as times change, children don’t. We craved our parent’s approval and acceptance. Our children do, too.
Every child is different. Their personalities uniquely fitted to them. While one child devours books, another may deconstruct every electronic device in the house. The chatterbox keeps us awake on long road trips and the night owl keeps us alert to everything under the stars. No two are the same. That’s exactly how it’s supposed to be. Celebrate them and the parts they play in your family.

The earliest record National Day Calendar could find of an August 11th observance of this day took place in 1988. It’s mentioned in a Nanaimo (British Columbia, Canada) Daily News article dated August 12, 1988. While we were unable to identify the creator of National Son’s and Daughter’s Day, we did find other earlier events with this name.
According to an article in the August 20, 1944, St. Joseph News-Press/Gazette, in 1936, J Henry Dusenberry first pursued the idea of a Sons’ and Daughters’ Day. The thought occurred to him after hearing a child ask why there was no such occasion. Through his efforts, the day started in Missouri and spread. Parents placed a flower representing each of their children in a vase and put the vase in a prominent room in the house. Throughout the day, parents thought about their children as they gazed at the flowers, especially those who no longer lived in the house. By 1945, the celebration reached its peak at 22 states with organizations participating in the event.
In the following years, organizations such as the Lions Club and women’s auxiliaries would host Sons and Daughters Day in their municipalities. However, these observances would change from year to year.
Then, in 1972, Florida Congressman Claude Pepper submitted a request for the establishment of a Sons’ and Daughters’ Day on behalf of Georgia Paul of Del Rio, Texas. According to the Del Rio News-Herald dated October 28, 1972, the request suggested the proclamation would observe the day on last Sunday in January annually. However, neither the House nor the Senate signed a bill or joint resolution to declare the day.