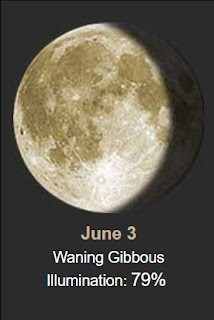 Good 50º clear sunny morning.
Yesterday we topped at 96º. I hope it gets cooler this week!
Picture of the Day 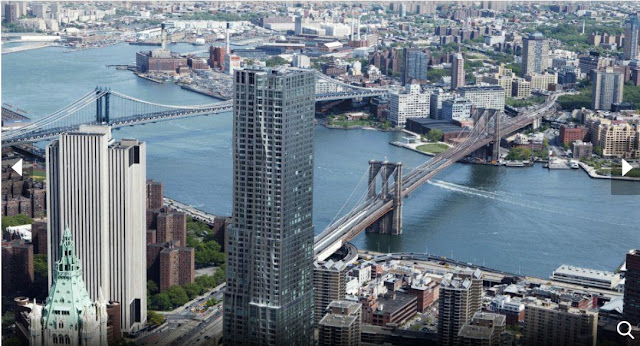 Since it opened in 1883, after 13 years of construction, the Brooklyn Bridge has become an icon of New York City and is often featured in the backdrop of movies ranging from 1971's The French Connection to 2012's The Dark Knight Rises. (Lucas Jackson/AFP/Getty Images)
For most Americans, New York's Brooklyn Bridge – like San Francisco's Golden Gate Bridge – is one of those iconic landmarks that requires no introduction. It's been a national historic landmark since 1964 and featured in countless books and movies, and every day thousands of drivers, pedestrians and cyclists cross it into and out of Manhattan.
Less well known today, perhaps, is the challenge its engineers faced during its construction back in the 1870s and 1880s, when many similar bridges collapsed after sometimes only several years of use. Nearly 30 people died during the 13-year-long construction, including its original architect John A. Roebling.
In 1884, a year after the bridge opened, P.T. Barnum helped to ease the public's fear about the bridge's sturdiness when he led a parade of his prized circus elephants over its nearly 6,000-ft-long span. 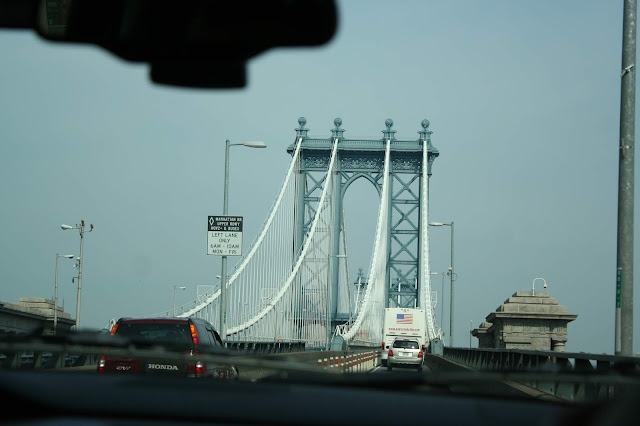 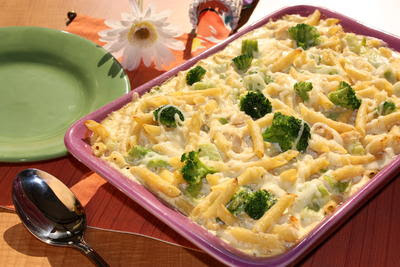 From Mr. Food....  This cheesy all-in-one chicken & pasta casserole dish literally shouts "comfort!" It makes use of ingredients that you can easily keep on hand, so you'll always be ready to throw together this hearty Chicken Pasta Bake. You can even freeze this already baked pasta casserole for a later time!


Historically this date....
1888 – The poem "Casey at the Bat", by Ernest Lawrence Thayer, is published in the San Francisco Examiner.

1965 – The launch of Gemini 4, the first multi-day space mission by a NASA crew. Ed White, a crew member, performs the first Americanspacewalk.

2013 – The trial of United States Army private Chelsea Manning for leaking classified material to WikiLeaks begins in Fort Meade, Maryland.
And births this date include.... 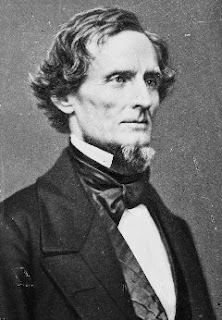 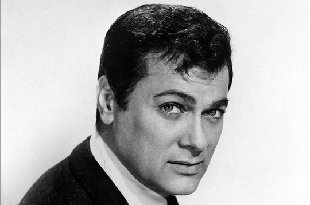 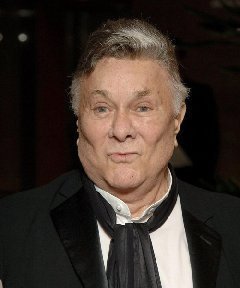 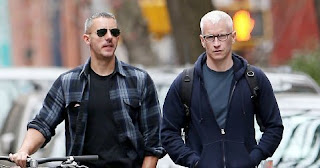 Yesterday afternoon Brian, Sami, and Dash came over. Brian came to pick up his tent trailer he stored in my barn. Here's a few photos.... Dude and Dash had fun with each other! 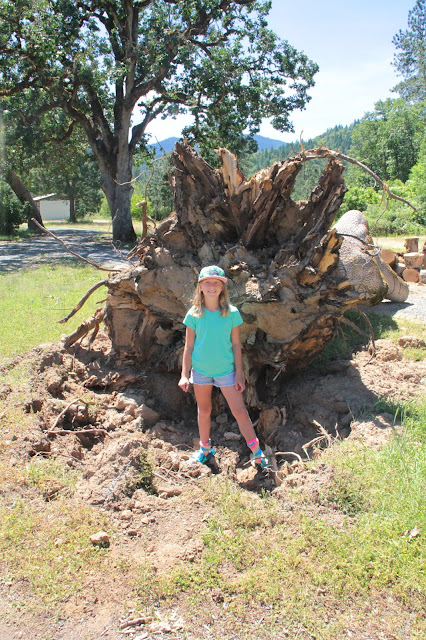 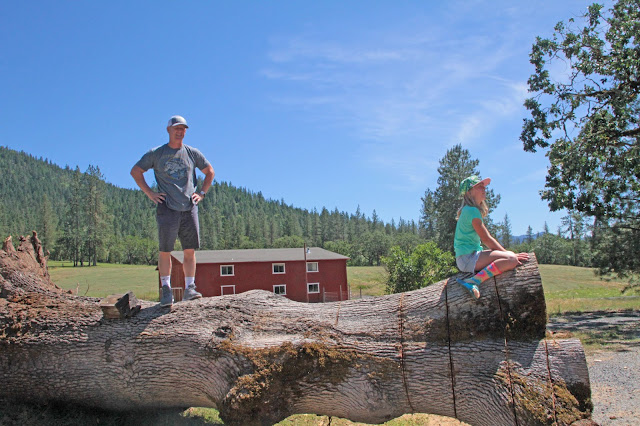 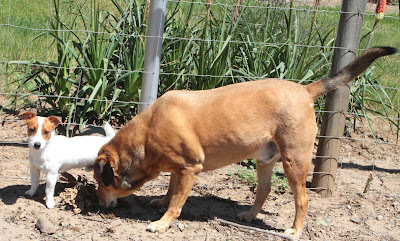 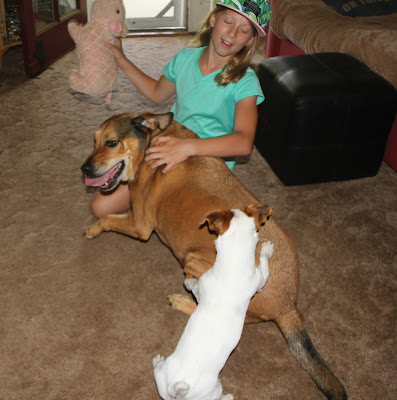 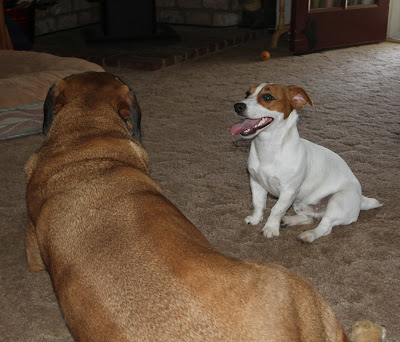 .... and Bruiser wanted nothing to do with the dogs! 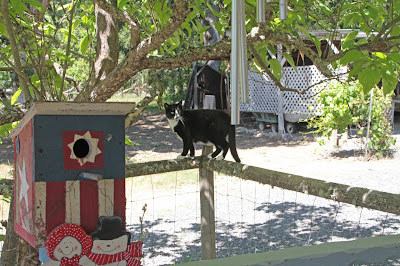 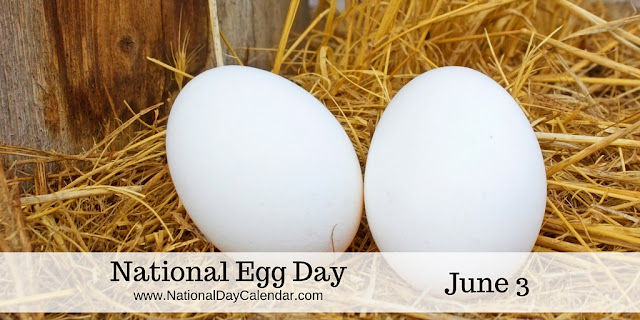 June 3 is an excellent day to practice egg puns and recognize National Egg Day.
One of the most perfect foods, eggs are packed with protein, amino acids and have no carbohydrates or sugar.
As far as versatility goes, sorry Bubba, but there may be more ways to cook an egg than shrimp. From the humble, hard boiled egg to the elegant souffle, eggs Benedict and Florentine.
Even within the good old breakfast standbys like fried eggs, we have options. Over easy. Well done. Sunnyside up. Basted. And a side of bacon with that!
Then, of course, it’s portable. Slap it between some toast and off you go.