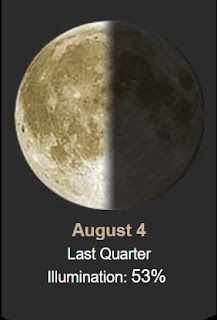 Good 50º clear sunny morning. We topped at 95º yesterday. A year ago today we had smoke from numerous fires also and we topped at 108º !!
Yesterday was over the top exciting... went into town to get some canned dog food for Dude. The 10am temps were only 72º and the sky was CLEAR!!!  There was no smoke! Heaven!!! The evacuation levels have been raised and there is more control of the fires. Thank goodness!!! The first time in 3 weeks it was good to breath and I had doors and windows open! 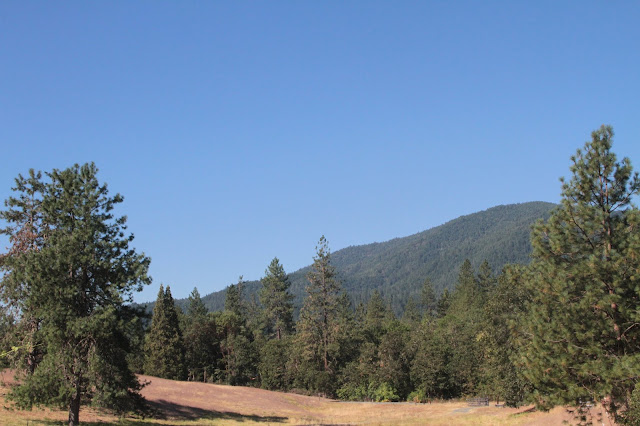 Around 4:30 there were a few clouds in the sky! Our sky has been so awful for the last three weeks, this was great! 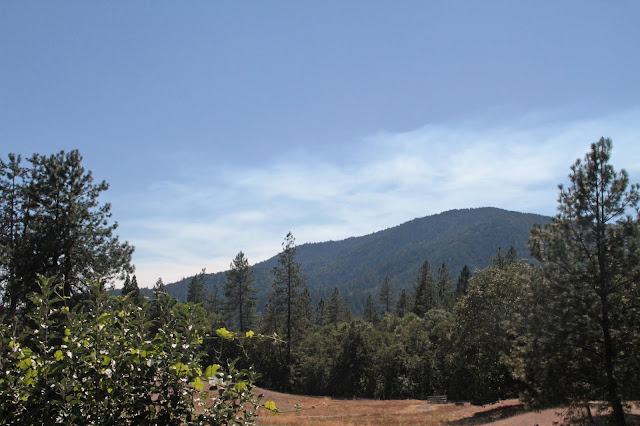 Then a little after 5pm the smoke appeared over the top of my mountain. 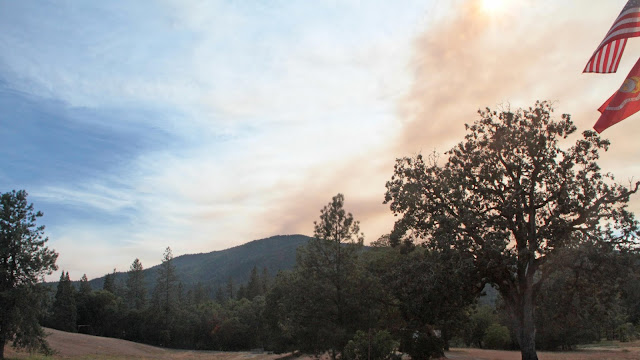 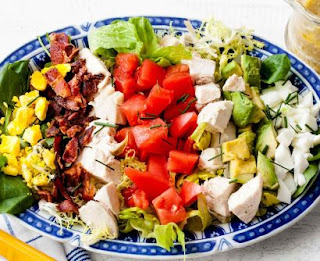 The Cobb salad was created in 1937 at the Hollywood Brown Derby restaurant, where it became a signature dish. It is named for the restaurant's owner, Robert Howard Cobb. Stories vary whether the salad was invented by Cobb or by his chef, Paul J. Posti. The legend is that Cobb had not eaten until near midnight, and so he mixed together leftovers he found in the kitchen, along with some bacon, and tossed it with their French dressing. Cobb's midnight invention became an overnight sensation with Derby customers. Since 1937, more than 4 million Cobb salads have been sold at Brown Derby restaurants. 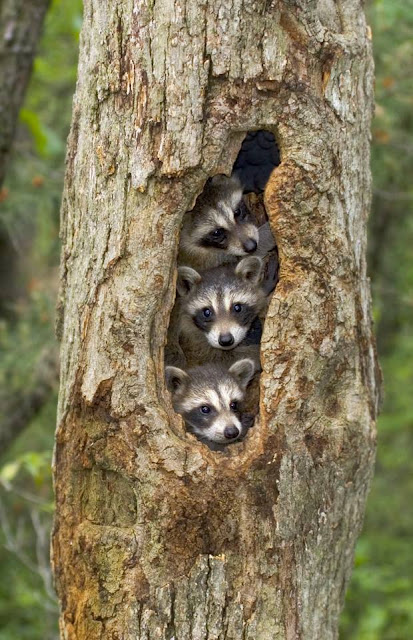 Garden Squares from Mr. Food Test Kitchen
A nice little side dish to go with chicken or a steak. 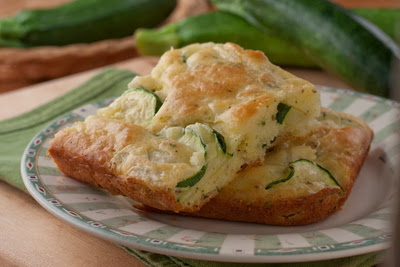 This is great as is, but why not try adding some dried basil, dillweed or your favorite seasonings? And how 'bout serving these with spaghetti sauce or your own favorite dipping sauces? 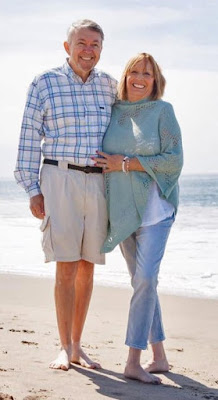 1892 – The father and stepmother of Lizzie Borden are found murdered in their Fall River, Massachusetts home. 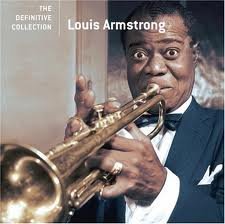 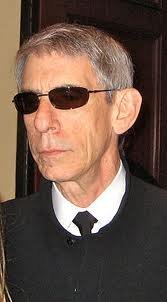 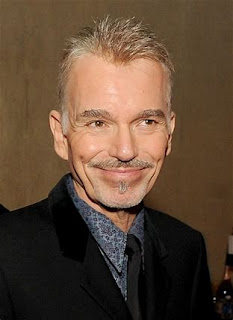 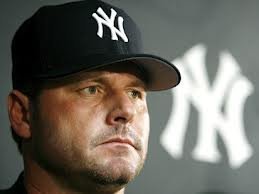 Later dinner was some of Schwans Cod Nuggets (from frozen either cook in the oven, or I used my Air Fryer).... some dipping sauce of ranch dressing and some of Frank's Red Hot Buffalo Sauce mixed together and the last of my pasta salad. OMGOOOOD!!! 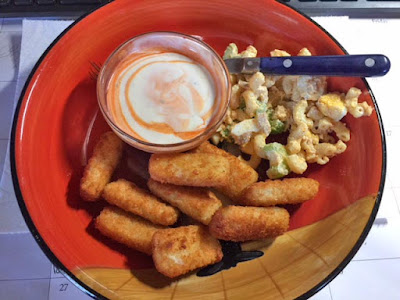 Then it was chair, wine, and TV with Bruiser curled up sleeping in my lap! 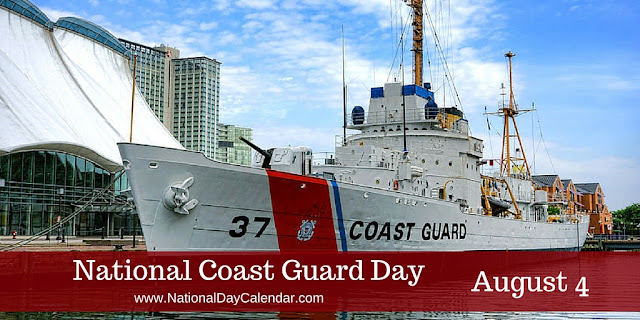 National Coast Guard Day on August 4 celebrates and honors the courageous work of the service members of Coast Guard.
The United States Coast Guard is one of the five US Armed Forces. It is a maritime, military and multi-missioned service. It operates under the Department of Homeland Security during peacetime. However, their responsibilities can be transferred to the US Navy by the President of the United States any time deemed necessary, or by Congress during war times.

When Hurricane Katrina struck the Gulf coast of America, the US Coast Guard saved over 33,500 lives.  Their maritime efforts rescued an estimated 24,000 lives from peril in severely dangerous conditions.
Since 1790, service members have been at the ready to provide support whatever the mission. Their commitment continues today.
HOW TO OBSERVE
In America, there are thousands of events nationwide for you to get involved in and show your support. Post on social media using #NationalCoastGuardDay.
HISTORY
The United States Coast Guard traces its founding to an act of Congress on August 4, 1790.  The Coast Guard consisted of 10 vessels which carried out the enforcement of various trade and humanitarian duties.