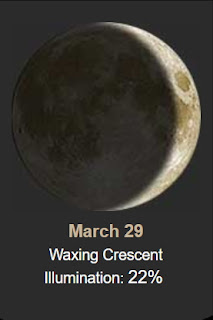 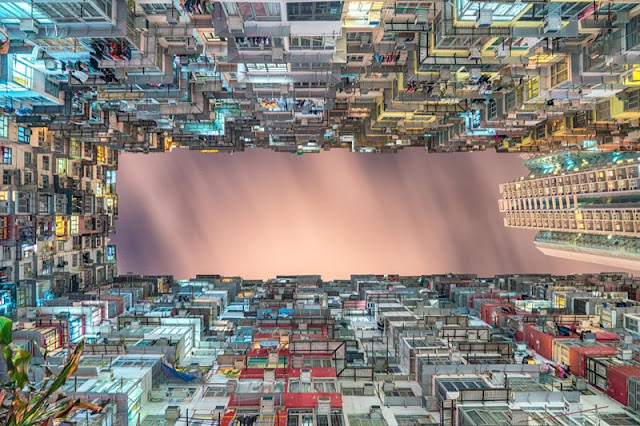 Hong Kong is the fourth densest place on Earth with the second most high rises (12 stores or higher) in the world.
For more information:  https://en.wikipedia.org/wiki/Hong_Kong 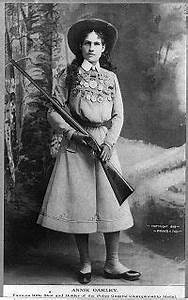 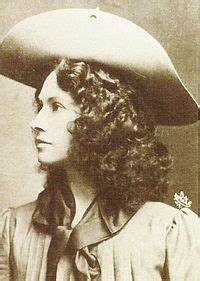 Annie Oakley used her skill at shooting a gun to become one of the most famous sharp shooters in American history. She was born in 1860, in a log cabin near Woodland, Ohio. Her father passed away when she was 6 years old.
Because of poverty following the death of her father, Annie did not regularly attend school as a child. She began trapping before the age of seven, and shooting and hunting by age eight, to support her siblings and mother. She sold the hunted game to local merchants. She paid off the mortgage on her mother's farm when she was 15.
Her talent first came to light when she won a shooting match against traveling-show marksman and future husband, Frank Butler. They joined 'Buffalo Bill's Wild West' show at age 25. The very petite Oakley was given the nickname of 'Little Sure Shot' in advertisements. They went with the show on a 3 year tour.
In Europe, she performed for royal families and public officials. Oakley promoted the service of women for the US military. At 30 paces she could split a playing card, she hit dimes tossed into the air, she shot cigarettes from her husband's lips & a playing card being thrown into the air.
She was later badly injured in a train wreck and had several spinal surgeries. It is believed that Oakley taught more than 15,000 women how to use a gun. She continued to set records into her sixties, and also engaged in extensive philanthropy for women's rights and other causes. Oakley died at age 66.
More Info: en.wikipedia.org 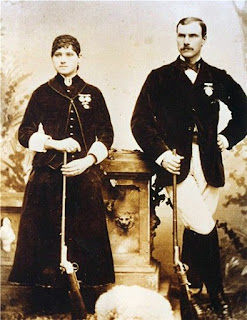 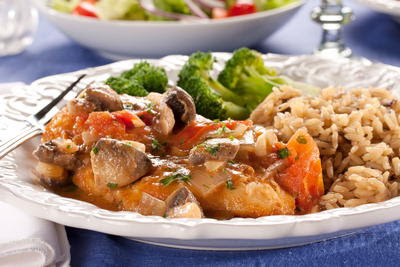 There's a reason why we call this dish Five Star Chicken -- because it tastes like something you would order from a fancy restaurant. The good news here is that you don't have to spend Michelin Star prices to eat like the rich and famous! This easy chicken dish is super affordable, and can be made in the comfort of your own kitchen. Get ready for restaurant quality food at your kitchen table!
Mr. Food Test Kitchen tip....


My friend Joanie McCoy is having a birthday today. HAPPY BIRTHDAY JOANIE! Hope you have a GREAT day! xo


Historically this date...
1886 – Dr. John Pemberton brews the first batch of Coca-Cola in a backyard in Atlanta, Georgia.


1971 – My Lai massacre: Lieutenant William Calley is convicted of premeditated murder and sentenced to life in prison.


2004 – The Republic of Ireland becomes the first country in the world to ban smoking in all work places, including bars and restaurants. 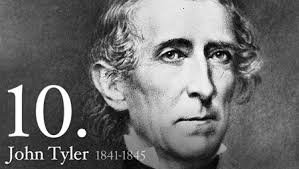 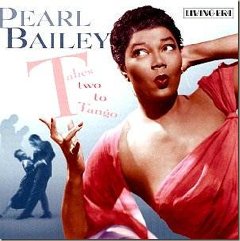 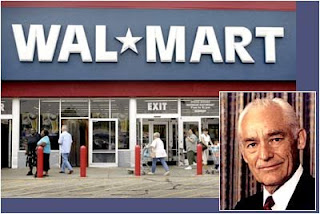 ..........interesting, the drunk borrowed money from the country of Lybia and was under investigation. 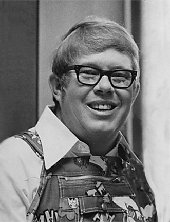 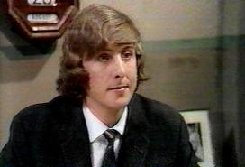 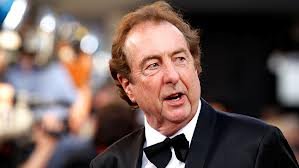 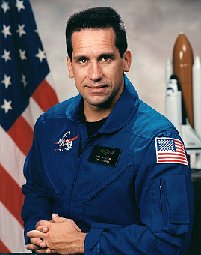 This made me laugh... shared by friend Steve Voors (LASD ret)... 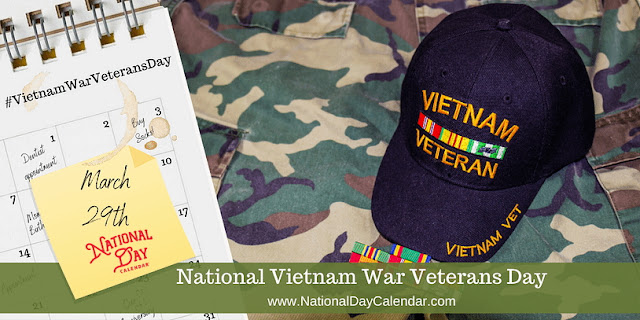 National Vietnam War Veterans Day on March 29 honors the men and women who served and sacrificed during the longest conflict in United States history.
On March 29, 1973, combat and combat support units withdrew from South Vietnam. Generations later, Veterans of this time period are gaining the respect that was not so freely given upon their return. Involving five U.S. presidents, crossing nearly two decades and 500,000 U.S.military personnel, it left an indelible mark on the American psyche.
Returning veterans did not always receive respectful welcomes upon their arrival on American soil. Over 58,000 killed, never to return. The observance recognizes the military service of these men and women who answered the call to serve their country when she needed them. They didn’t make the decisions to go to war.
Throughout the observance, we recognize the service and duty rendered by all servicemen and women of this era.

Around the country, commemorative events, speeches, and luncheons are being held inviting Vietnam Veterans as honored guests. Other ways to participate include:

U.S. Sens. Pat Toomey, R-Pa., and Joe Donnelly, D-Ind., introduced legislation in 2017 to honor Vietnam Veterans with a day on the anniversary of the withdrawal of military units from South Vietnam.  President Donald Trump signed the Vietnam War Veterans Day Act on March 28, 2017, calling for U.S. flags to be flown on March 29 for those who served.