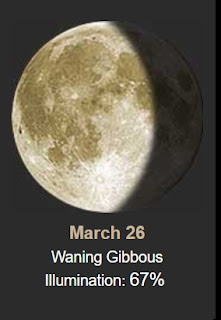 Good 37º foggy morning.
Yesterday the gloom was depressing. Rain started in the morning. We stayed in the 40ºs until later in the day and topped at 57º. 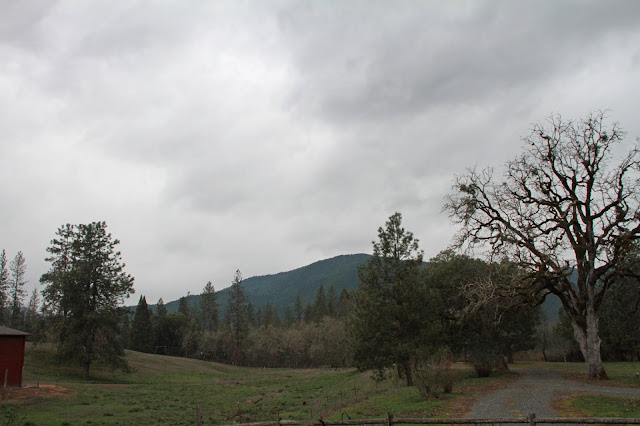 Predictions are for "chance of rain" through Thursday. Hmmm.... Spring? LOL!
Late afternoon we got a tiny break, and blue sky was visible through the clouds... 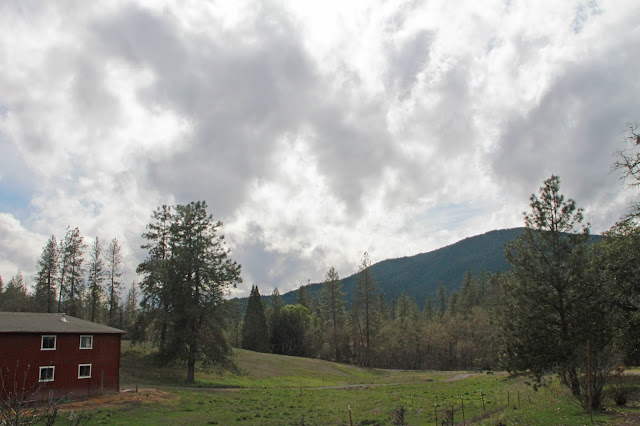 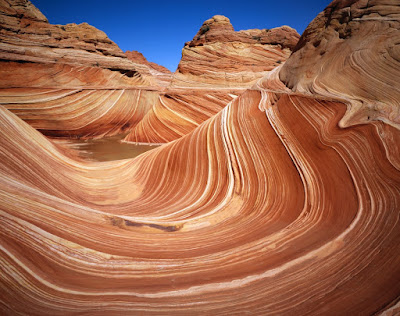 'The Wave' is a sandstone formation located near the Arizona-Utah border. The lines are formed by erosion -- different layers of rock erode away at different rates. 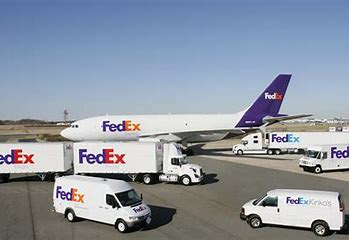 In 1971, Fred Smith founded the company, FedEx, with $4 million of inheritance and $80 million in loans and equity investments. FedEx started out with eight planes, covering 35 cities, and it had plans to add more each month, but with the rising cost of fuel the company found itself in millions dollars of debt by 1973. Pilots were using their own personal credit cards and un-cashed checks to fuel planes.
It was desperate times. With the company facing bankruptcy and no one willing to give the company additional loans or funds, the CEO, Fred Smith, took the company's last $5,000 and flew to Las Vegas and gambled it all on Blackjack. He came back the next week with $27,000 just enough to keep the business in operation for another week and enough time to secure $11 million in funding. Without this brazen move, FedEx would have gone out of business and gone away. It wouldn't have been the success it is today.

Recipe from my Hollywood Cook Book... 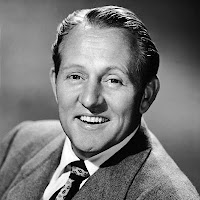 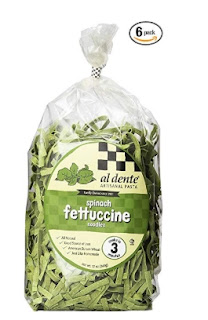 
1942 – World War II: The first female prisoners arrive at Auschwitz concentration camp in Nazi-occupied Poland.
1978 – Four days before the scheduled opening of Japan's Narita International Airport, a group of protestors destroys much of the equipment in the control tower with Molotov cocktails.
1982 – A groundbreaking ceremony for the Vietnam Veterans Memorial is held in Washington, D.C..
1997 – Thirty-nine bodies are found in the Heaven's Gate cult suicides.
1999 – A jury in Michigan finds Dr. Jack Kevorkian guilty of second-degree murder for administering a lethal injection to a terminally ill man.
And births this date include....
1934 – Alan Arkin, American actor 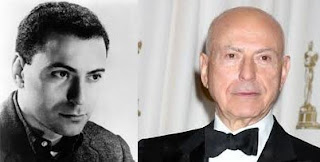 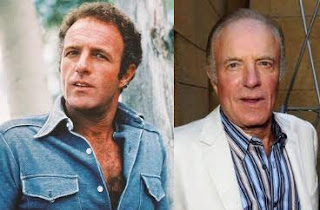 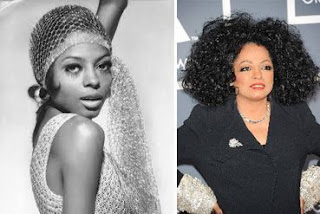 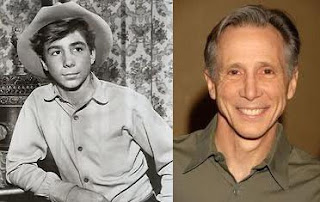 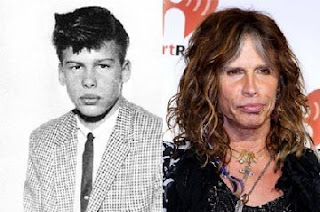 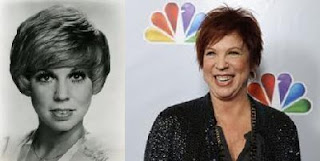 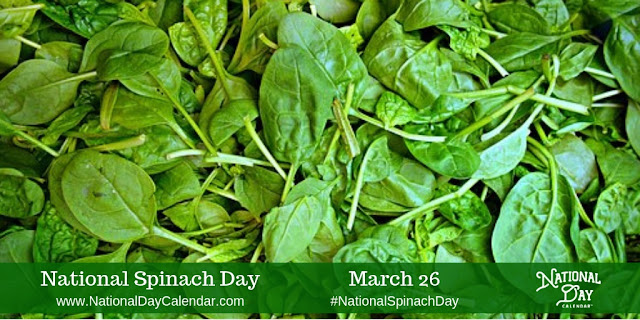 National Spinach Day is observed annually on March 26th.  Not only are there so many delicious ways that you can enjoy spinach, but it is also incredibly good for you!
An annual plant,  spinach is native to central and southwestern Asia. Thought to have originated in ancient Persia, Arab traders carried spinach into India, and then it was introduced into ancient China where it was known as “Persian vegetable   The earliest available record of the spinach plant was found in Chinese, saying that the spinach plant was introduced into China via Nepal.
During her reign as queen of France, Catherine de Medici was well known to have enjoyed spinach so much that it was served at every meal.  To this day, dishes made with spinach are known as “Florentine” reflecting Catherine’s birth in Florence.
Types of spinach:
Savoy:  dark green color with curly leaves; usually sold in fresh bunches.
Flat or Smooth Leaf:  broad, smooth leaves;  mostly grown for canned and frozen spinach as well as soups, baby food and processed foods.
Semi-savoy:  a hybrid variety with crinkly leaves:  is sold fresh and processed.
HOW TO OBSERVE
You might want to have a fresh spinach salad or a spinach pizza or maybe a warm, delicious spinach dip.  If one of those is not your choice, perhaps it would be a dish of creamed spinach or spinach lasagna. There are many ways to add spinach to your daily diet and partake in its health benefits.
Posted by Oregon Sue at 7:32 AM 2 comments: