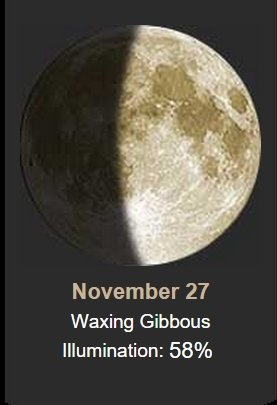 The rain came down yesterday and we got  3/4". The wind also blew super gale force. Leaves and branches going everywhere!  It was WILD! 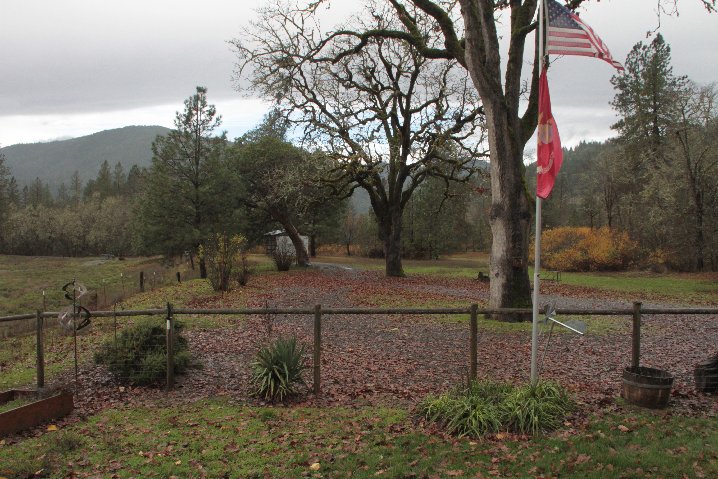 The turkeys were out patrolling the pasture...

Later the wind got more wild and it was blowing the rain all over the windows! 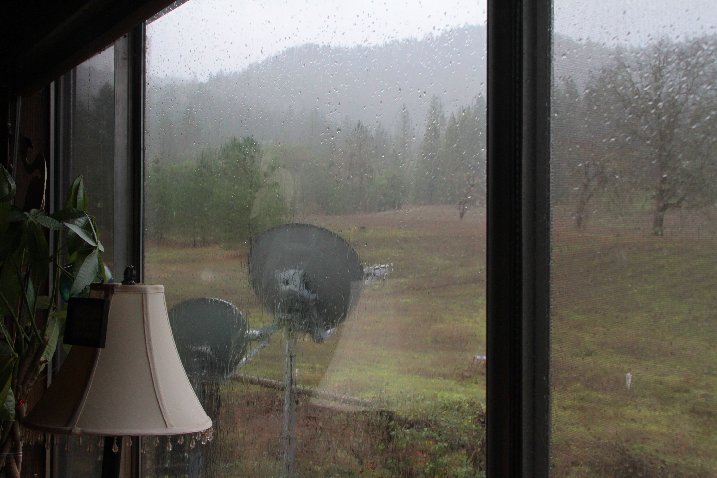 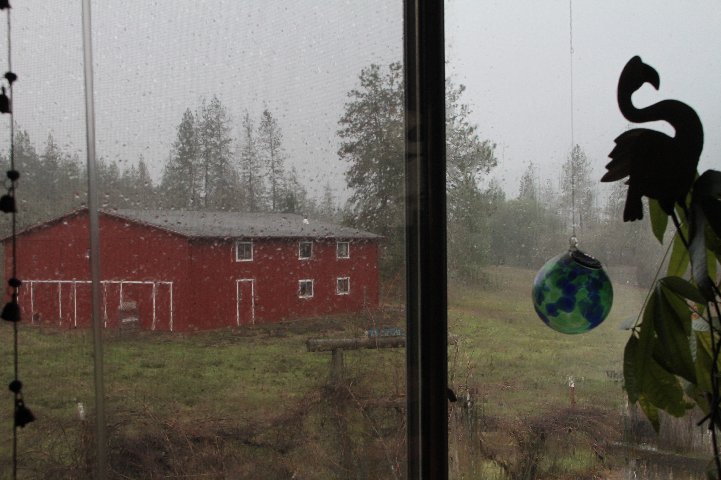 I was over the top frustrated yesterday as AOL would not load. I tried it a number of times, turning off and restarting the computer. Then I went to Bing and tried loading AOL from there. Got an error message that they couldn't connect. Sum Ting Wong! Then I loaded Chrome, advised by a couple friends. We'll see how that works. 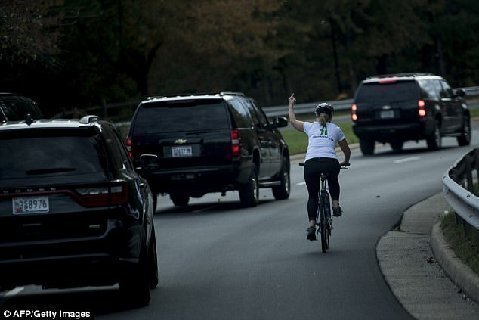 Her photo was taken by a White House photographer and it went viral on the internet. Her boss was NOT happy and fired her from her marketing job at a government contractor. That was the good part, the bad part is someone set up a Go Fund Me account for her and raised $130,000! Wednesday Thursday Friday? Yeah yeah yeah, I know all you super leftys, millennial snowflakes, and Trump haters love that. So much lack of respect any more. If you don't like someone, just IGNORE THEM!
Ok, off my 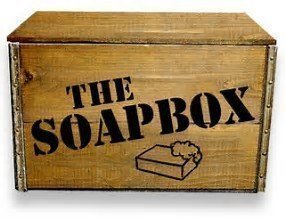 
1934 – Bank robber Baby Face Nelson dies in a shoot-out with the FBI.


1973 – The Twenty-fifth Amendment: The United States Senate votes 92 to 3 to confirmGerald Ford as Vice President of the United States (on December 6, the House confirmed him 387 to 35). 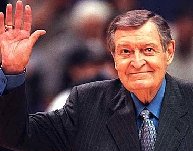 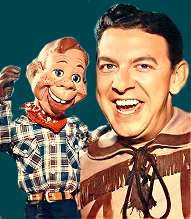 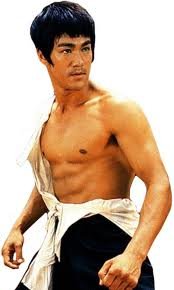 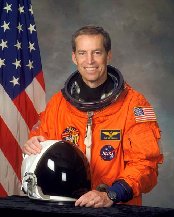 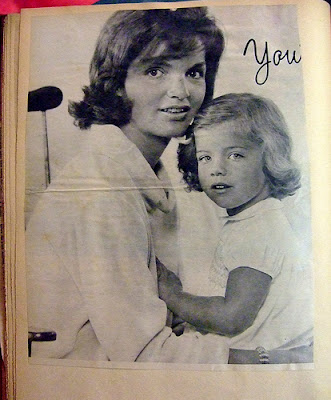 1958 – Mike Scioscia, American baseball player and manager
He was one of the most awesome catchers ever!!! 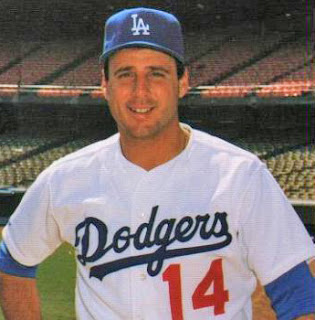 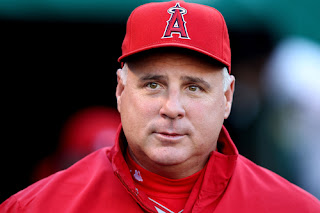 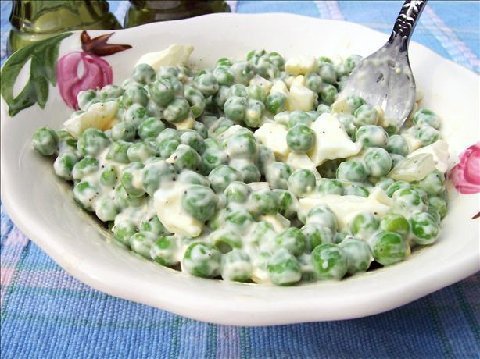 2 pkgs frozen petite peas, thawed at room temp
4 stalks celery, chopped
3 hard boiled eggs, grated or finely chopped
Mix with about 1 cup of mayonnaise or less, tablespoon or so of mustard, salt, pepper, and garlic powder.
Top with chopped green onions (I usually put them in the salad instead of on top)
Sometimes I add a jar of chopped pimentos, drained
*my note... I like to add fried crumbled bacon in the salad.

If you have ever contemplated buying this Annie Chun's Teriyaki Noodle Bowl ... DON'T! It is horrible. The picture on the front is totally misleading... the vegetables in this are about 2 t. worth and dried. 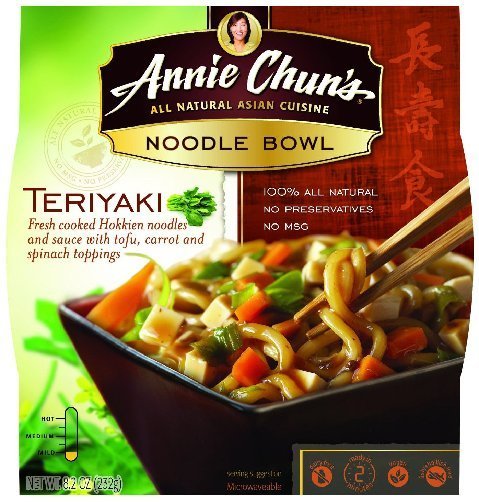 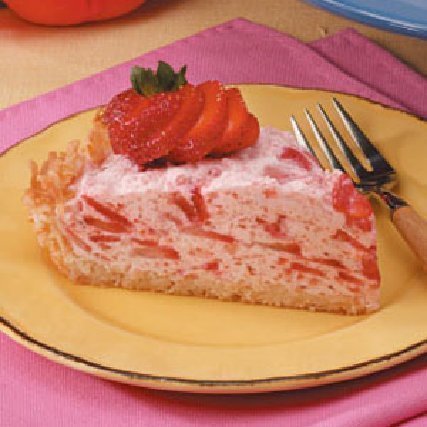 I used to make a Bavarian Cream Pie years ago just using Jell-O and Cool Whip...