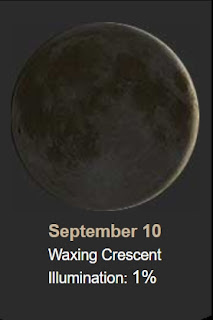 Good 47º clear sun not over the mountain yet.......pinkish clouds and contrails... 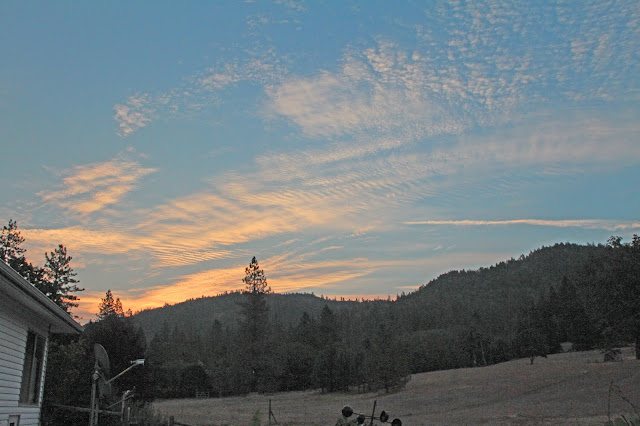 Yesterday stayed clear and nice. We topped at 90º, although predictions are for cooler weather this week. We'll see.... it did say 80º for yesterday but we were 10º warmer! 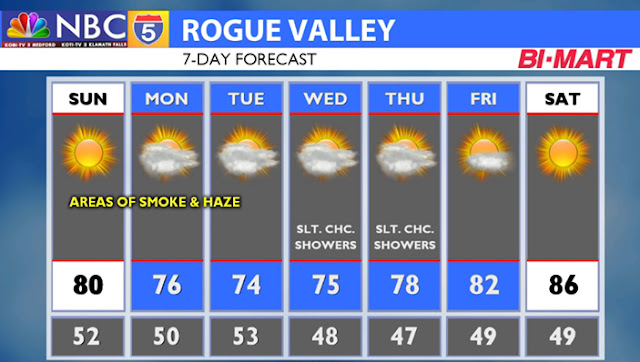 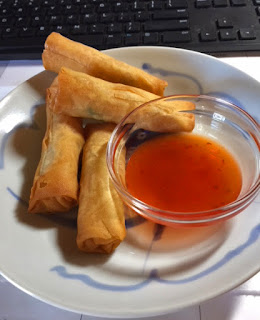 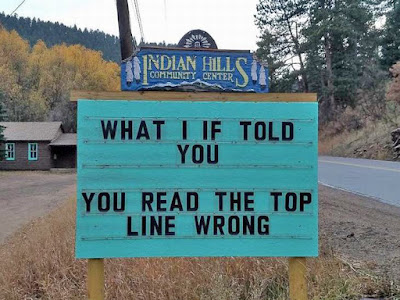 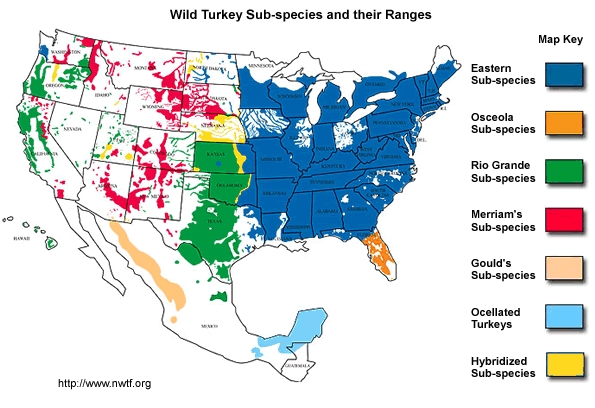 There are six species of wild turkeys:
1. Eastern Wild Turkeys (Meleagris gallopavo silvestris) - Their range covers the entire eastern half of the United States; extending also into Ontario, Quebec, and the Maritime Provinces in Canada. They number from 5.1 to 5.3 million birds. They were first named forest turkey in 1817, and can grow up to 4 feet tall. 2.Osceola or Florida Turkey (Meleagris gallopavo osceola) - These variety is only found on the Florida peninsula. They number from 80,000 to 100,000 birds. This bird is named for the famous Seminole Chief Osceola, and was first described in 1980.
It is smaller and darker than the Eastern turkey. The wing feathers are very dark with smaller amounts of the white barring seen on other sub-species. Their overall body feathers are iridescent green-purple color. 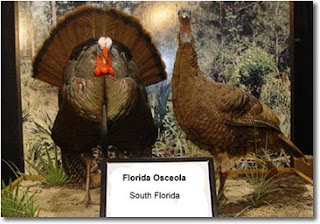 3. Gould's Wild Turkey (Meleagris gallopavo mexicana) - They are native from central to northern Mexico and the southern-most parts of Arizona and New Mexico. Heavily protected and regulated. First described in 1856. They exist in small numbers but are abundant in Northwestern portions of Mexico. A small population has been established in southern Arizona.
Gould's are the largest of the five sub-species. They have longer legs, larger feet, and longer tail feathers. The main color of the body feathers are copper and greenish-gold. 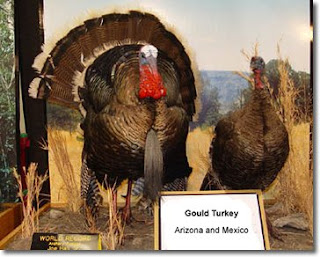 4.Merriam's Wild Turkeys:(Meleagris gallopavo merriami) - Ranges through the Rocky Mountains and the neighboring prairies of Wyoming, Montana and South Dakota as well as much of the high mesa country of New Mexico. They number from 334,460 to 344,460 birds. They live in ponderosa pine and mountain regions. Named in 1900 in honor of C. Hart Merriam, the first chief of the US Biological Survey.
The tail and lower back feathers have white tips. They have purple and bronze reflections. 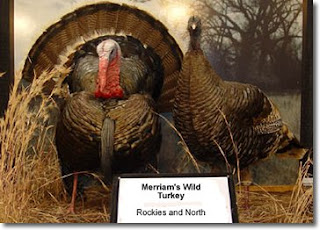 5. Ocellated Wild Turkey (Agriocharis ocellata) - This species is is not found in North America. 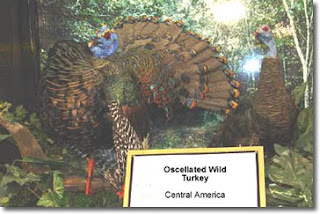 6. Rio Grande Wild Turkey (Meleagris gallopavo intermedia) - Ranges through Texas to Oklahoma, Kansas, New Mexico, Colorado, Oregon, and Central and Western California, as well as parts of a few northeastern states. Rio Grande turkeys were also introduced to Hawaii in the late 1950s. Population estimates for this subspecies range from 1,022,700 to 1,025,700. This sub-species is native to the central plain states.
Their body feathers often have a green-coppery sheen to them. The tips of the tail and lower back feathers are a buff-very light tan color. 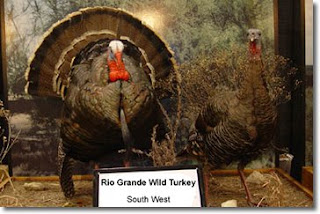 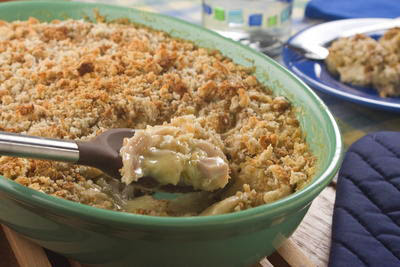 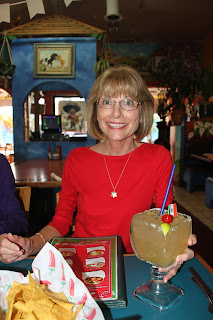 Historically this date........
1776 – American Revolutionary War: Nathan Hale volunteers to spy for the Continental Army.
1846 – Elias Howe is granted a patent for the sewing machine.
1946 – While riding a train to Darjeeling, Sister Teresa Bojaxhiu of the Loreto Sisters' Convent claimed to have heard the call of God, directing her "to leave the convent and help the poor while living among them". She would become known as Mother Teresa.
1972 – The United States suffers its first loss of an international basketball game in a disputed match against the Soviet Union at Munich, Germany. 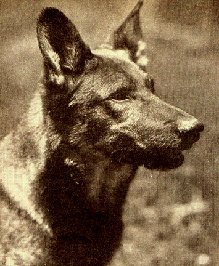 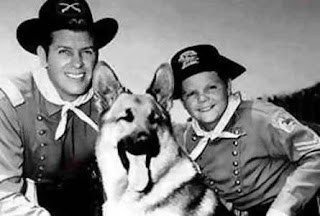 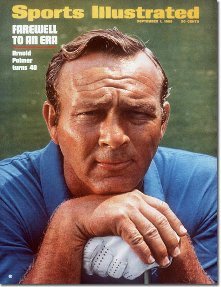 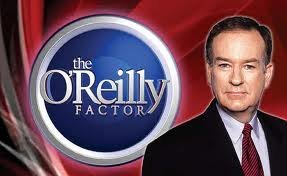 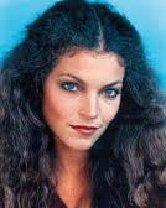 My friend Trish Bowler, down in Diamond Bar, wrote me that she made the recipe I posted on 9-3, the Pico de Gallo Chicken. She said it was easy and yummy. Thanks T, it did look great! 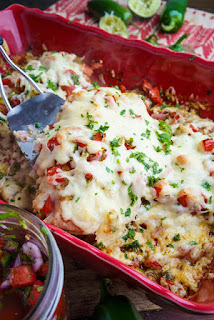 Later it was chair, wine, and TV with, of course, Bruiser sleeping in my lap! 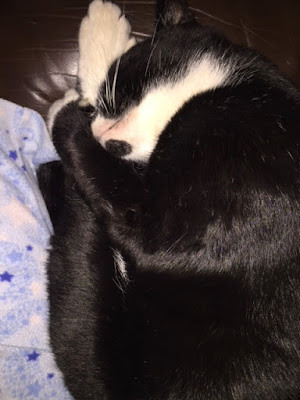 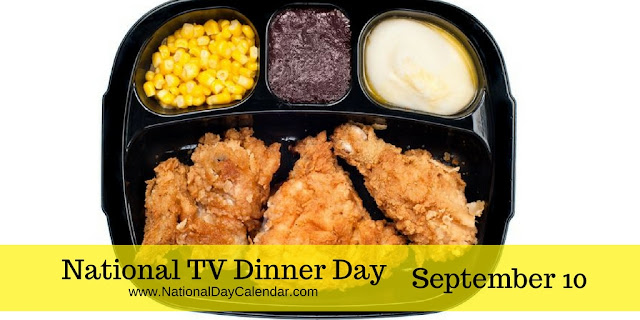 National TV Dinner Day is observed annually on September 10th.  In 1953, C.A. Swanson & Sons was about to forever changed the prepackaged meal business. Introducing the TV Dinner revolutionized frozen food.
In 1962, Swanson stopped using the name “TV Dinner”. However, in the United States, the term remains synonymous with any prepackaged dinner purchased frozen from a store and heated at home.
The first Swanson TV Dinner consisted of a Thanksgiving meal of turkey, cornbread dressing, peas and sweet potatoes.  The original tray was made of aluminum and each food item had separate compartments. The dinner had to be heated in the oven and took about 25 minutes to cook. Today most frozen food trays are made of microwaveable safe material.
The original product sold for 98 cents and the production estimate for the first year was 5,000 dinners.  To their surprise, Swanson far exceeded that amount and in the first year, sold more than 10 million of them.
Much has changed since the original TV Dinner, and they also remain a popular choice for a fast and convenient meal and fun to eat in front of the TV!
Posted by Oregon Sue at 7:34 AM 4 comments: