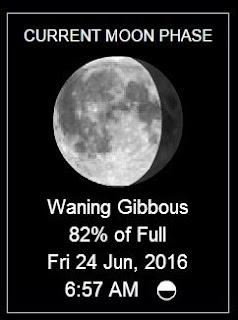 Good 49º sunny morning.
Yesterday the clouds were all around and then they moved out and I could see the moon over Fielder Mountain... 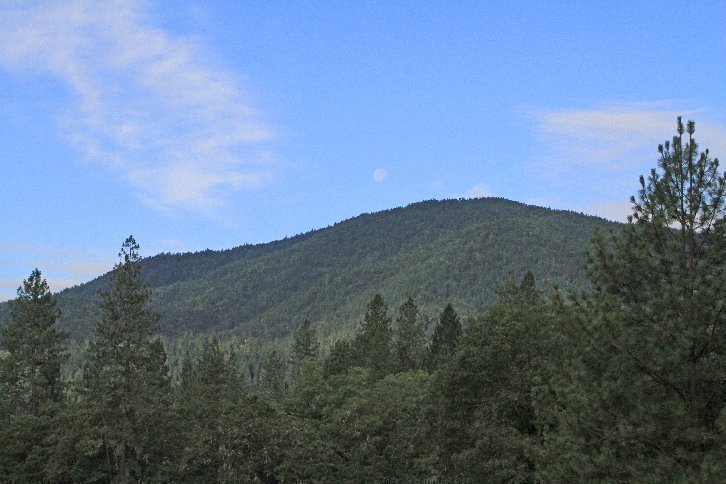 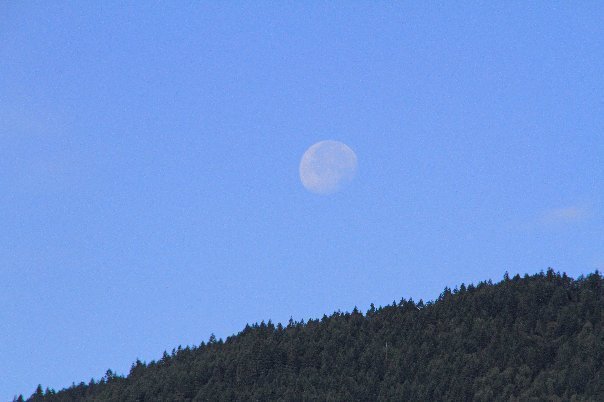 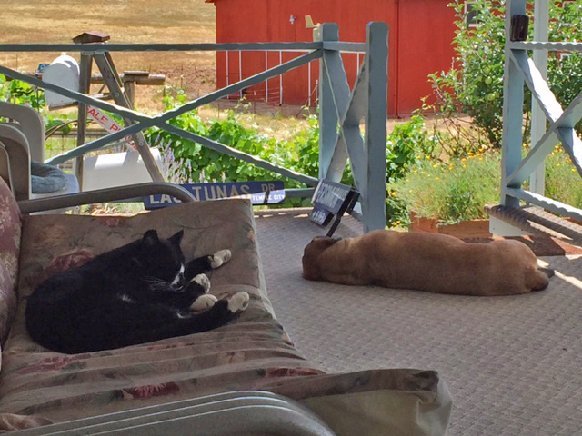 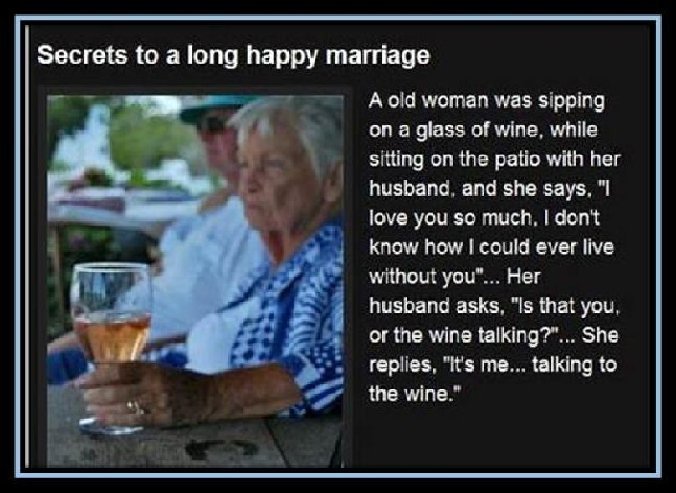 Two bucks visited yesterday. Hard to get their pictures without scaring them... 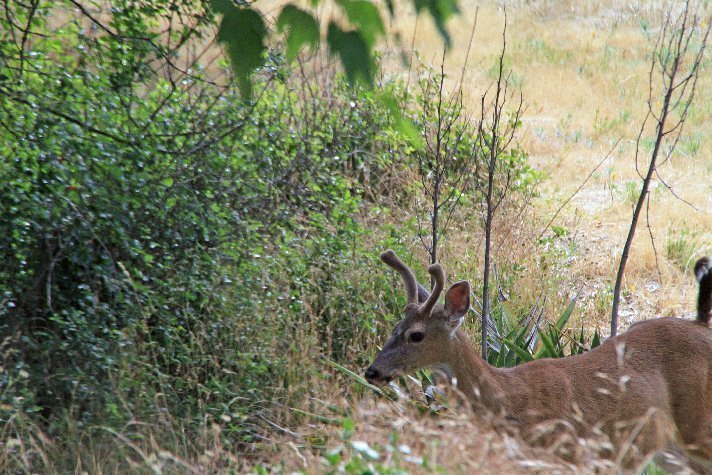 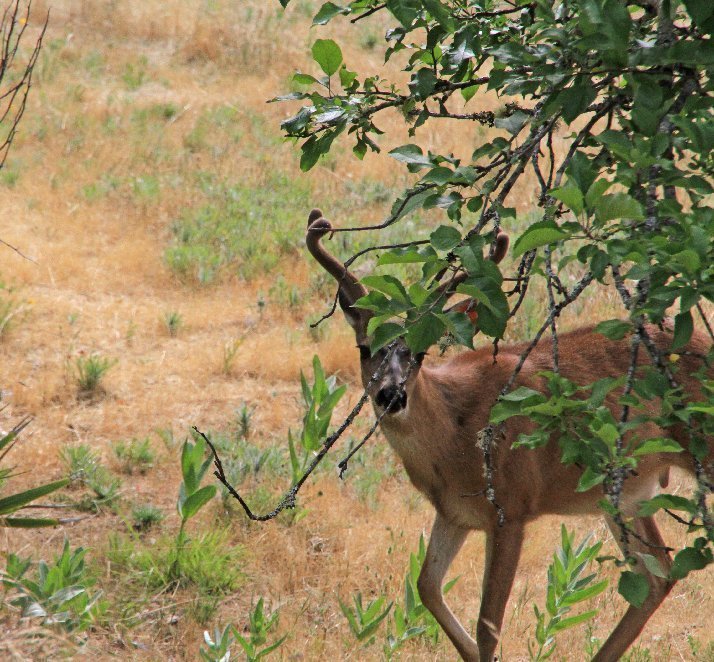 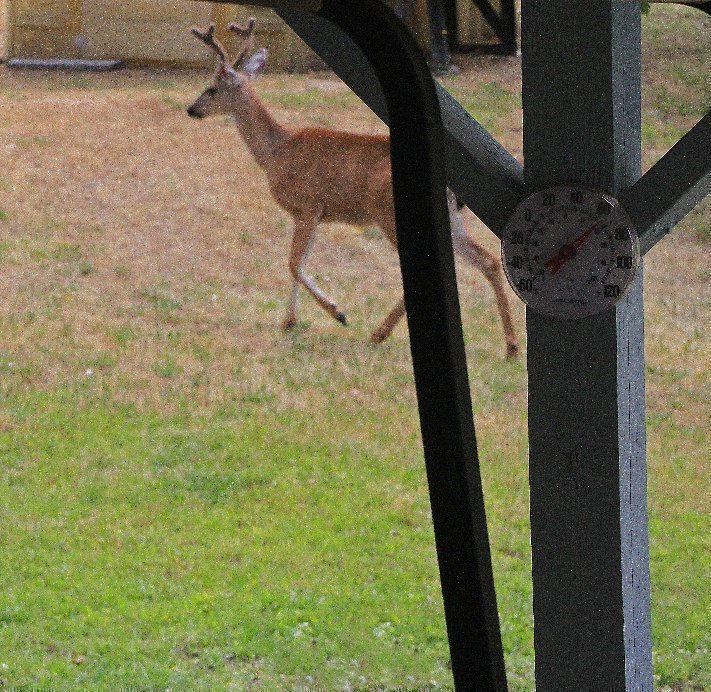 Taking this one through the blinds... 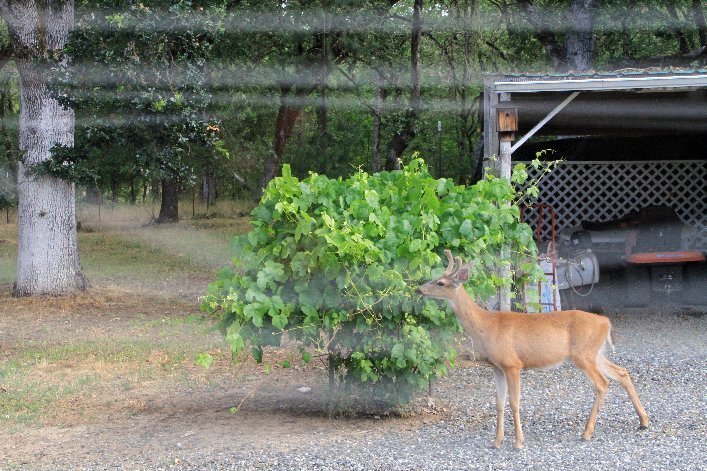 Later two does showed up and went over by the tractor shed where that young doe, who had been in my front yard the day before, was and the three of them hung out. I think one of them may be the younger one's mom 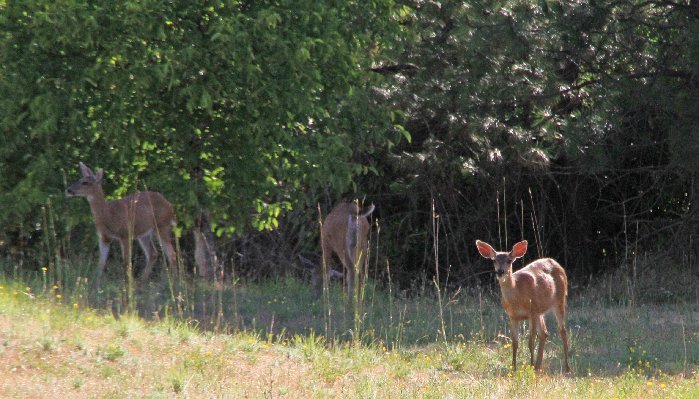 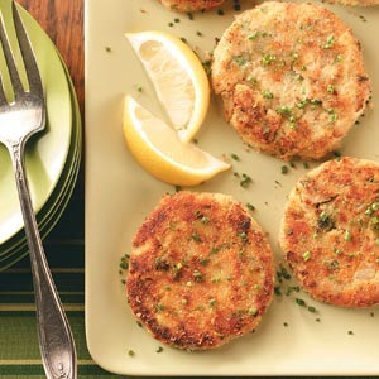 Historically this date...
1846 – The saxophone is patented by Adolphe Sax in Paris, France.
1949 – The first television western, Hopalong Cassidy, is aired on NBC starring William Boyd.
2010 – John Isner of the United States defeats Nicolas Mahut of France at Wimbledon, inthe longest match in professional tennis history.
And births this date include.. 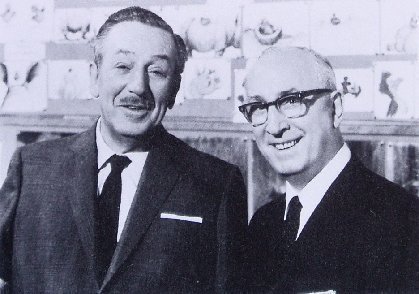 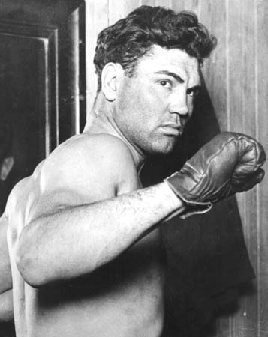 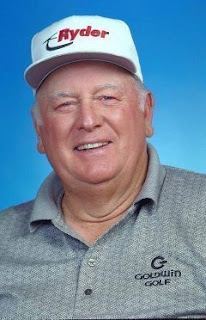 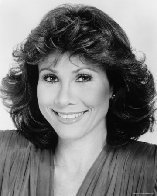 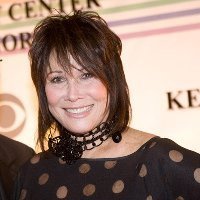 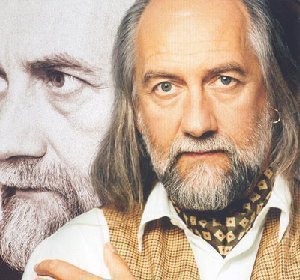 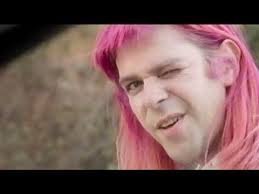 Later the excitement was over the top.... washed dishes, did laundry, filled water tubes outside for the critters, and took the trash to can down by the road. Dude had a good run. I got out my camera to take his picture and he gave me a BIG KISS! 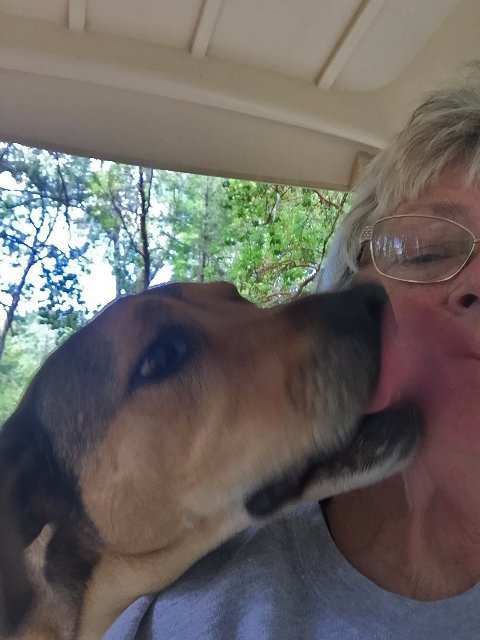 Dinner was rerun of the other chicken pastry from Omaha Steaks. Then Arlon Webb's (Wilsonite) wife, JoAnne, posted a recipe on FB, Cream Corn Salad.
http://www.food.com/recipe/creamy-corn-salad-153075
It sounded great and I wanted to try it, but some ingredients I didn't have, so substituted. Didn't have green onions or dried basil, so chopped a part of a red onion and snipped some of my chives and added in basil salt I had made. 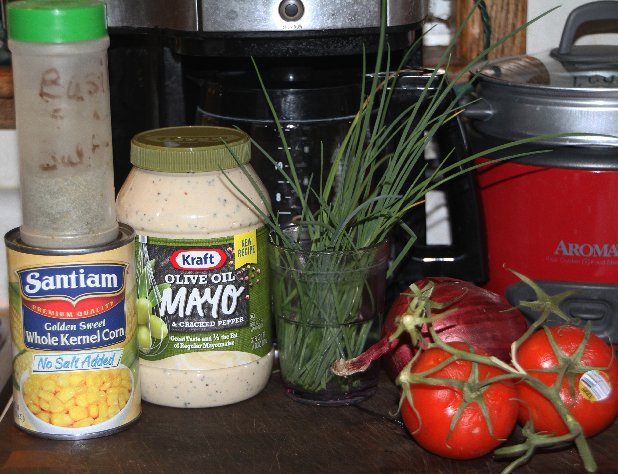 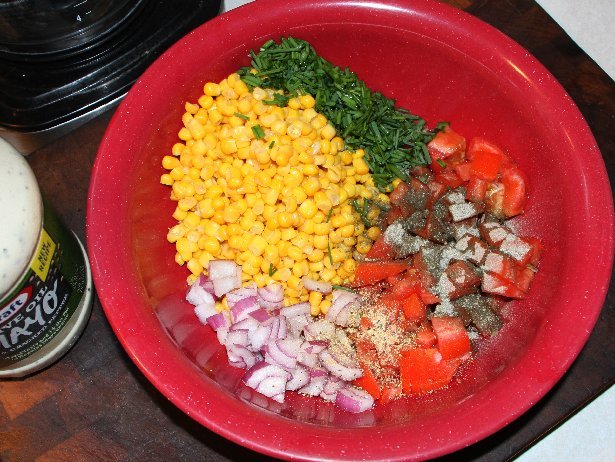 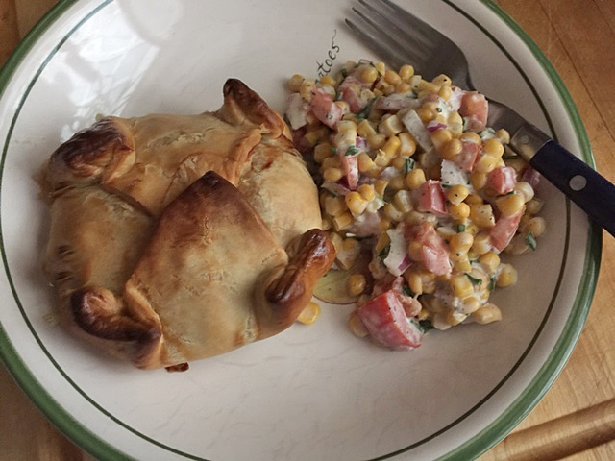 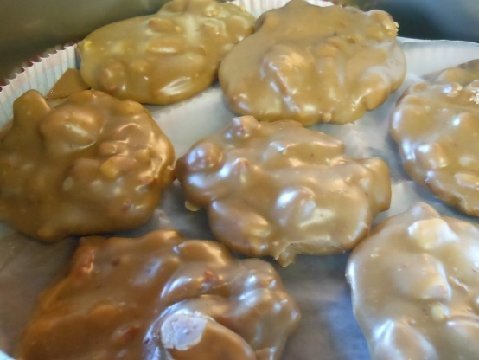 Recipe:
http://www.food.com/recipe/pralines-27340
Pralines were originally created in France by coating almonds in caramelized sugar. The praline got its name from French soldier and sugar industrialist, Marshal du Plessis-Praslin, as it was his cook who invented it.
The recipe evolved when French settlers brought the recipe to Louisiana where chefs in New Orleans eventually substituted pecans for almonds and added cream.


Pralines now come in many flavors and include several different types of nuts. It's no wonder they have their own day. Happy National Pralines Day!
Posted by Oregon Sue at 7:30 AM 1 comment: