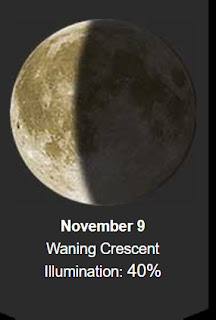 Good OMGOSH 21º morning !!! Everything outside is frozen!!!
Yesterday the snow stayed atop my mountain for awhile, until the sun came through and melted it.... 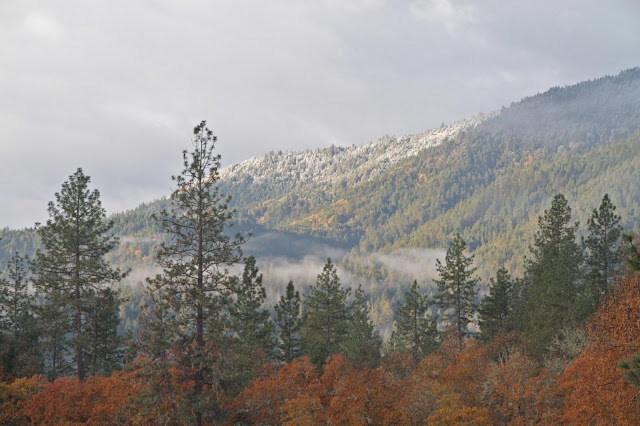 We topped at 52º.
Picture of the Day... crazy car restoration! 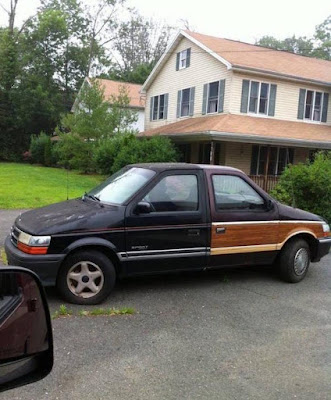 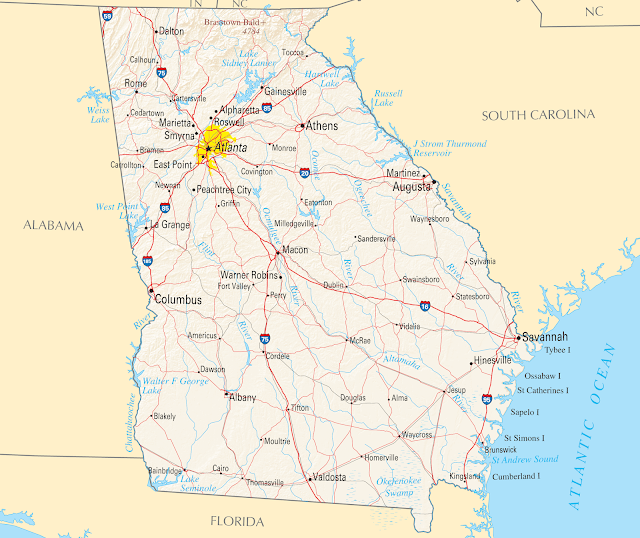 Atlanta is the capital and largest city of the U.S. state of Georgia. It is one of the South's largest cities. 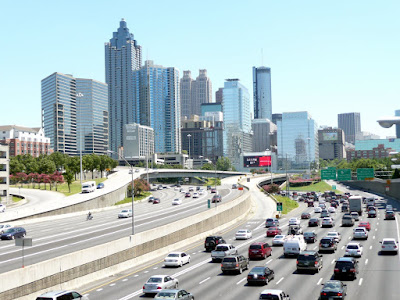 Atlanta is known as a major business city. It is the home of Coca-Cola Company, CNN, AT&T, and Home Depot, as well as many other Fortune 500 companies. Coca-Cola, which is made in Atlanta, is drunk all over the world and its factory is a favorite tourist destination. CNN is also a big tourist attraction. Atlanta's airport, called Hartsfield-Jackson International Airport, is the busiest airport in the world. Atlanta is near the center of Georgia and is on the Chattahoochee River.

Atlanta has a high HIV rate. Atlanta is a black LGBT mecca.

During the American Civil War, Atlanta was where several battles happened. Some of the battles were the Battle of Peachtree Creek, the Battle of Atlanta, and the Battle of Ezra Church. The city was burnt down and almost entirely destroyed. After the war, the city was built again, and got a nickname because it was built so fast: "the Phoenix City", after the bird which burns itself then rises from the ashes in old myths. A picture of the bird is on the city seal.

Atlanta became the state capital in 1868.

There have been racial problems in Atlanta. During riots in 1906, at least 12 people died and more than 70 other people were hurt. In 1913, a Jewish man named Leo Frank was tried in court for raping and killing a girl in a factory where he worked. He was found guilty, but then the government decided not to execute him because not everyone was convinced he had done it. This upset people who thought he had killed the girl, and there were more riots in 1915 and Frank was lynched (hanged with a rope until he died).

In the 1930s, the Great Depression came to Atlanta. Many people did not have jobs and were hungry. The city government was almost out of money and the Coca-Cola company gave the city some money to help. In 1935, the government built the first federal housing project in the United States. 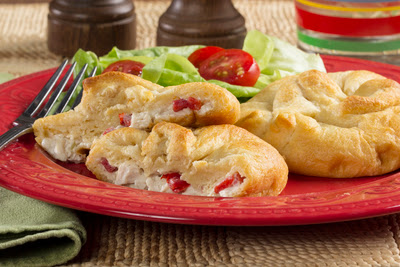 This is leftover chicken at its best, and whether you serve these as pass-around appetizers or make them bigger and serve 2 on a plate as dinner appetizers, your company will think you started from scratch just for them!

***You can use all white meat chicken, all dark, or a combination! Either way, these Chicken Puffs are going to taste great.
Special 46th anniversary today, Bob and Gay St Claire are celebrating. HAPPY ANNIVERSARY KIDS!! 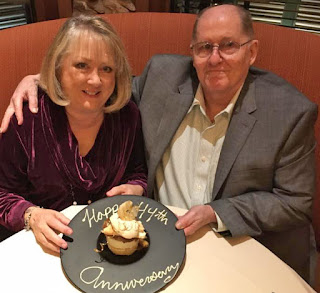 Bob is a former Marine & LASD ret, worked with Jerry at Temple Station. Gay went to Arroyo High, the same school as my Kristen and Brian.
Temple Gang: 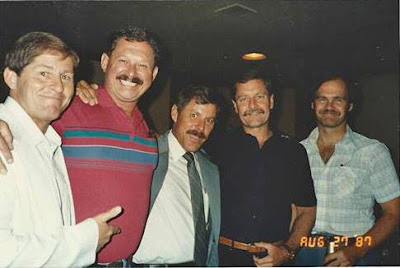 Back in 1987 the Temple Guys.... L-R Bob St.Claire, Jerry, Don Johnston, Dennis Howell, and Ed Bennett. If I remember, this was at the Northwoods Inn.
Historically this date....
1620 – Pilgrims aboard the Mayflower sight land at Cape Cod, Massachusetts.
1913 – The Great Lakes Storm of 1913, the most destructive natural disaster ever to hit the lakes, destroys 19 ships and kills more than 250 people.
1960 – Robert McNamara is named president of Ford Motor Co., the first non-Ford to serve in that post. A month later, he quit to join the newly-elected John F. Kennedy administration. 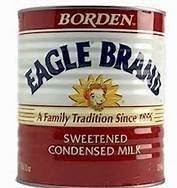 At least it wasn't Lizzie Borden! 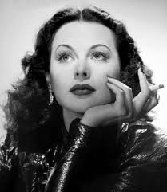 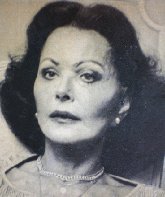 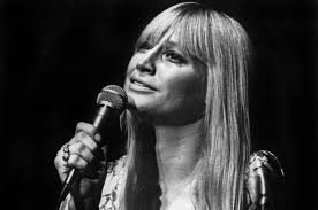 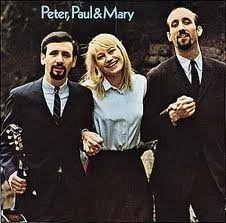 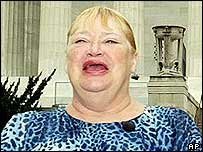 Poor thing, she had leukemia. 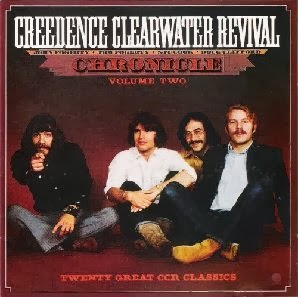 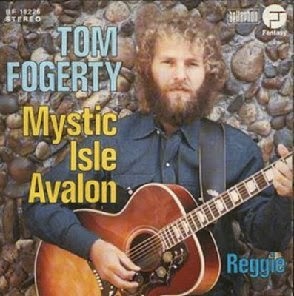 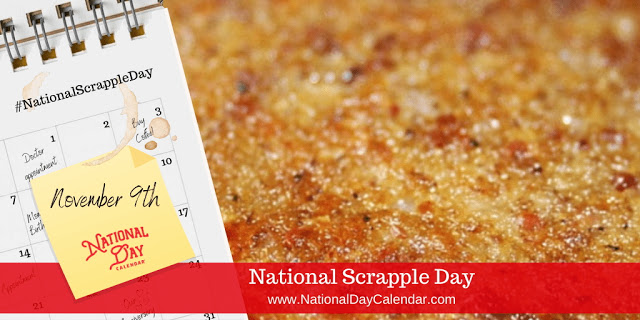 National Scrapple Day on November 9th recognizes the first pork food invented in America. For those who are not familiar with scrapple, which is also known by the Pennsylvania Dutch name “pon haus,“ it is traditionally a mush of pork scraps and trimmings combined with cornmeal, wheat flour, and spices. (The spices may include but are not limited to sage, thyme, savory and black pepper.)  The mush is then formed into a semi-solid loaf, sliced and pan-fried.
The immediate ancestor of scrapple was the Low German dish called panhas. It was adapted to make use of locally available ingredients. In parts of Pennsylvania, it is still called Pannhaas, panhoss, ponhoss or pannhas.
During the 17th and 18th centuries, German colonists who settled near Philadelphia and Chester County, Pennsylvania developed the first recipes for scrapple. Since the origin of its discovery, it is strongly associated with rural areas surrounding Philadelphia, Baltimore, Washington D.C., eastern Pennsylvania, New Jersey, Maryland, Delaware, eastern Virginia, and the Delmarva Peninsula.

Have some scrapple. Following are a few scrapple recipes for you to try:
http://allrecipes.com/recipe/scrapple/http://www.cooks.com/recipe/pt6o151m/scrapple.htmlhttp://www.cdkitchen.com/recipes/recs/359/ChickenScrapple61687.shtml
Posted by Oregon Sue at 7:02 AM 3 comments: