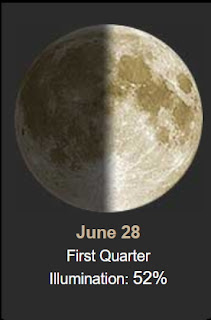 Yesterday we started with a few clouds... 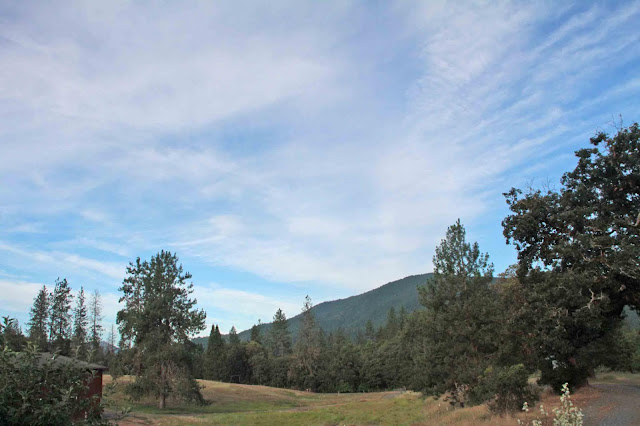 Then they left and all we had were contrails... 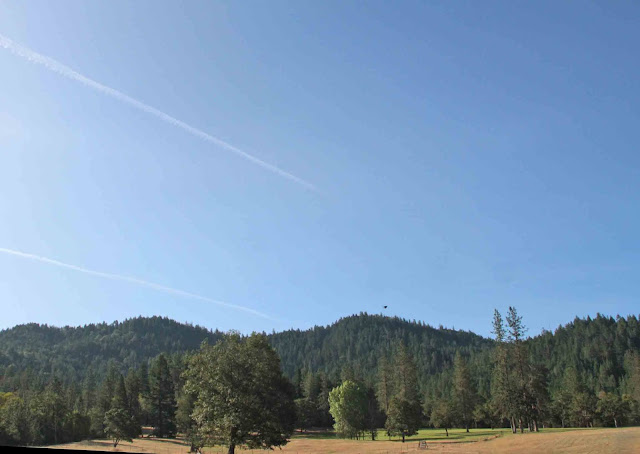 Then the clouds came back on and off all day.... 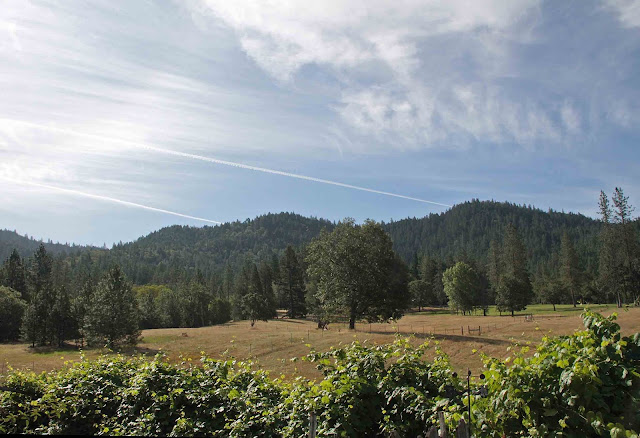 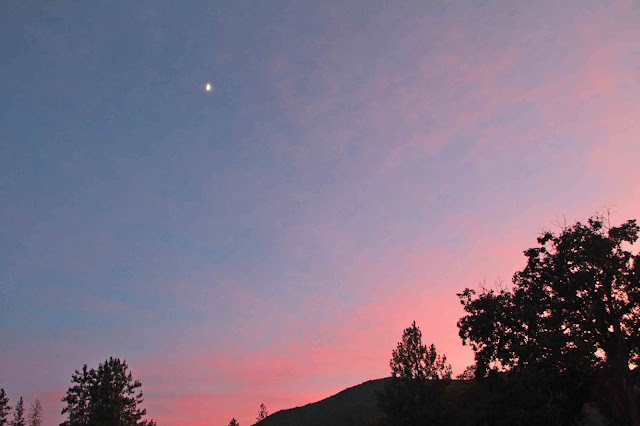 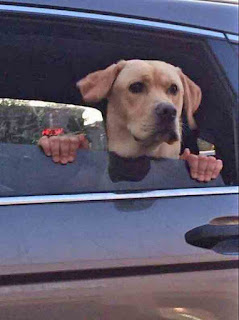 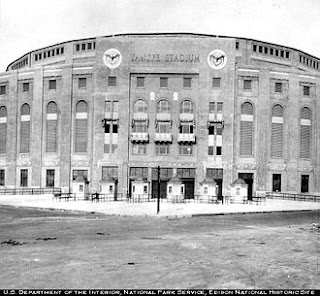 Yankee Stadium is a baseball park located in Concourse, Bronx, New York City. It is the home field for the New York Yankees of Major League Baseball (MLB), and New York City FC of Major League Soccer (MLS). The $2.3 billion stadium, built with $1.2 billion in public subsidies, replaced the original Yankee Stadium in 2009. It is located one block north of the original, on the 24-acre former site of Macombs Dam Park; the 8-acre site of the original stadium is now a public park called Heritage Field.

The stadium incorporates replicas of some design elements from the original Yankee Stadium, and like its predecessor, it has hosted additional events, including college football games, soccer matches, two outdoor NHL games, and concerts. Although Yankee Stadium's construction began in August 2006, the project spanned many years and faced many controversies, including the high public cost and the loss of public parkland. The $1.5 billion price tag makes the new Yankee Stadium one of the most expensive stadiums ever built. 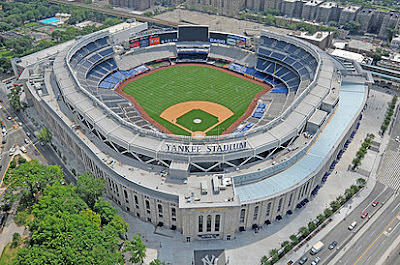 The original Yankee Stadium was a stadium located in the Bronx, New York City. It was the home ballpark of the New York Yankees, the city's American League franchise, from 1923 to 1973 and then from 1976 to 2008. The stadium hosted 6,581 Yankees regular season home games during its 85-year history. It was also the home of the New York Giants National Football League (NFL) team from 1956 through the first part of the 1973–74 NFL season. The stadium's nickname, "The House That Ruth Built", is derived from Babe Ruth, the baseball superstar whose prime years coincided with the stadium's opening and the beginning of the Yankees' winning history. It has often been referred to as "The Cathedral of Baseball".

The stadium was built from 1922 to 1923 for $2.4 million ($345 million in 2019 dollars). Its construction was paid for entirely by Yankees owner Jacob Ruppert, who was eager to have his own stadium after sharing the Polo Grounds with the New York Giants baseball team the previous 10 years. Yankee Stadium opened for the 1923 MLB season and was hailed at the time as a one-of-a-kind facility in the country for its size. Over the course of its history, Yankee Stadium became one of the most famous venues in the United States, having hosted a variety of events and historic moments during its existence. While many of these moments were baseball-related—including World Series games, no-hitters, perfect games and historic home runs—the stadium also hosted boxing matches, the 1958 NFL Championship Game (referred to as The Greatest Game Ever Played), concerts, Jehovah's Witnesses conventions (see record attendance), and three Papal Masses. The stadium went through many alterations and playing surface configurations over the years. The condition of the facility worsened in the 1960s and 1970s, prompting its closure for renovation from 1974 to 1975. The renovation significantly altered the appearance of the venue and reduced the distance of the outfield fences. The new stadium cost $2.3 billion dollars!!!

The original Yankee Stadium was demolished in 2010, two years after it closed, and the 8-acre site was converted into a public park called Heritage Field.

From the Slow Roasted Italian...
One-Pot-Creamy-Chicken-Tortellini 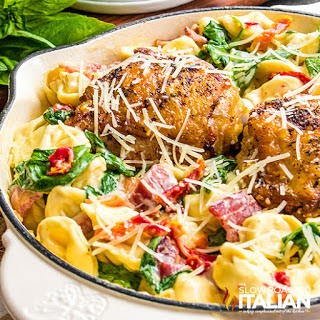 Today is the birthday of my oldest sister, Betty. She is 92. 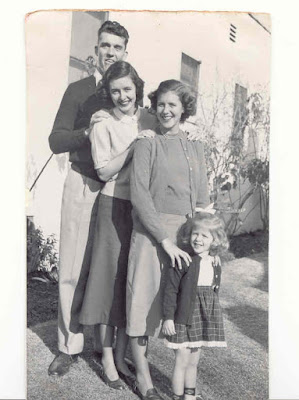 ^1949 my brother in law Joe (RIP), Betty, Marion (RIP), and me.
Having two sisters this much older than me was like having three mothers!!!


1997 – Mike Tyson vs. Evander Holyfield II – Tyson is disqualified in the 3rd round for biting a piece off Holyfield's ear.


And births this date include...
1926 – Mel Brooks, American filmmaker 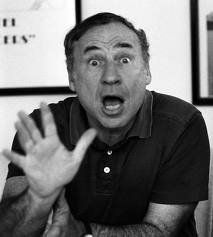 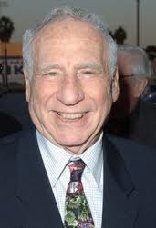 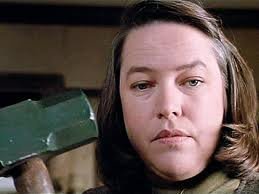 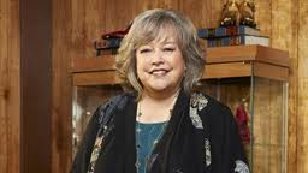 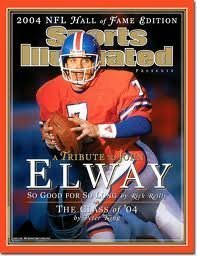 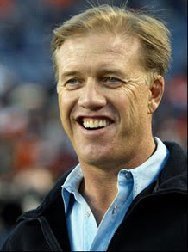 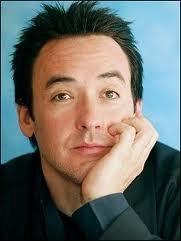 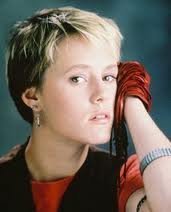 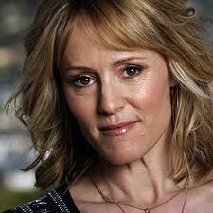 The other day when I went shopping I wore one of my favorite shirts. Since I am retired now, I have other things to do..... 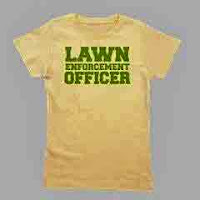 It got lots of comments and laughs! 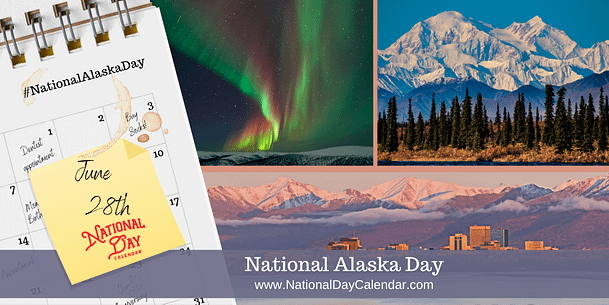 On June 28th, National Alaska Day recognizes the largest state to join the union and the Nation’s Last Frontier.
Not only is Alaska the largest state, but it is also home to the highest mountain peaks in the country, including Mt. Denali. In The Last Frontier, it’s possible to test the theories associated with the Bering Land Bridge. Check out the remote and intriguing location of North America’s history.
Populated by Inuit, Yupik, Tlingit, and others long before Russian and European explorers found their way to the Arctic land, Alaska supported the indigenous people with sufficient whale fat, beaver, and fish.
The Land of the Midnight Sun led to the next great gold rush. In the Yukon, many would venture into the rugged North expecting to find riches in the Klondike. Those who did, would find it difficult to get it back out again…alive.
The Iditarod takes place in Alaska and runs 1,150 miles from Anchorage to Nome in honor of Leonhard Seppala. In 1925, he along with several other mushers delivered much-needed anti-diphtheria serum to Nome.
The immense Denali National Park and Preserve is home to glaciers, fossil records, and a study in geology. All along the Alaska Range, the pristine wilderness provides hikers the most well-marked trails outstanding views and peaceful vistas.
Venture into Glacier Bay for glimpses of an icy blue you’ll see nowhere else on Earth. Listen for the rugged mountains of ice collapsing into the bay or seek the humpback whales breaking the surface. Sights and sounds of the bay are as abundant as the history, too.