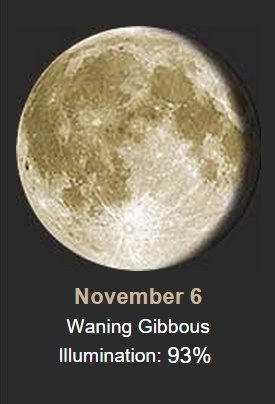 Good 41º dark cloudy raining morning.  We got about 1/2" rain yesterday and the temps never got above the 40ºs.
There is a little snow up on the Siskiyou Summit... 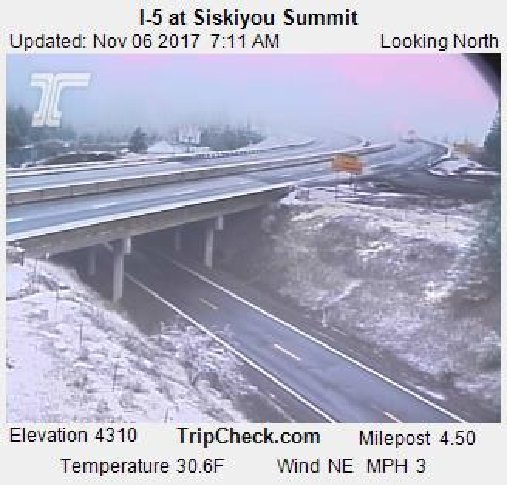 This is my desktop wallpaper.... Times Square... 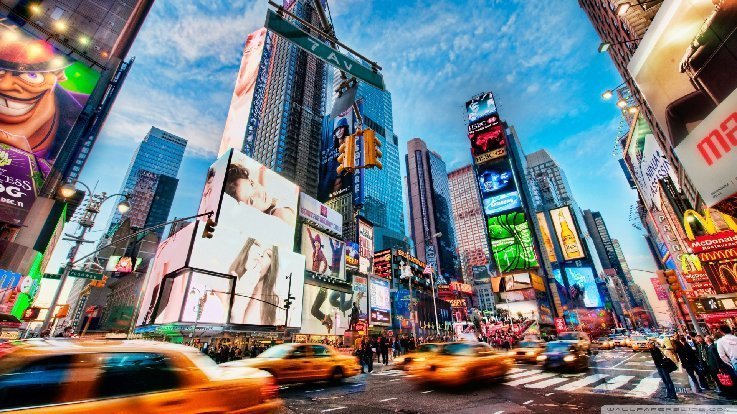 Yesterday was slow and go. I had purchased this potato baking bag...
https://www.amazon.com/Microwave-Express-Perfect-Potatoes-%EF%BC%88Red%EF%BC%89OIF/dp/B01JYVK154/ref=sr_1_3? 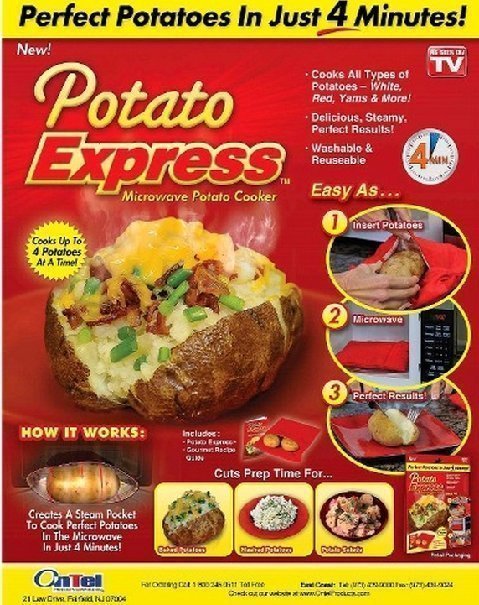 I put one yam in it, on high in the microwave 4 minutes, removed it and let it cool... OMGOSH! It cooked perfectly! When it was cool I peeled and cut it up..... 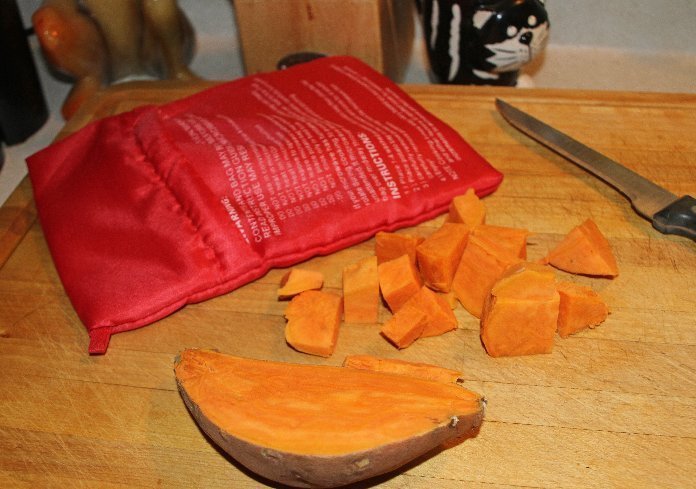 I LOVE yams and they are sooooo good for you too. Lots of fiber. I like them chunky and cold with plain yogurt, mixed in with other veggies, and sometimes you can just sauteé the cut up pieces in a little butter. OH YUMMY!!!
You can cook up to 3 russet or yams in the bag at a time. What a super item!!!

Since its Pumpkin season, how about this for breakfast...
Pumpkin Pie French Toast 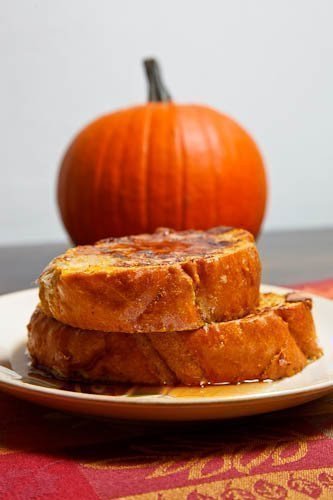 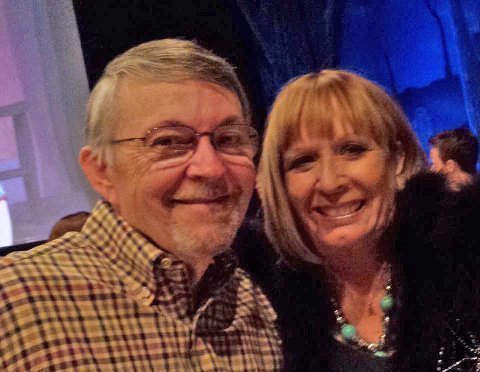 
1935 – Parker Brothers acquires the forerunner patents for MONOPOLY from Elizabeth Magie.
..................as you can see I have a MONOPOLY board collection. My original was our family's with wooden 'hotels' and 'houses' and metal playing objects... 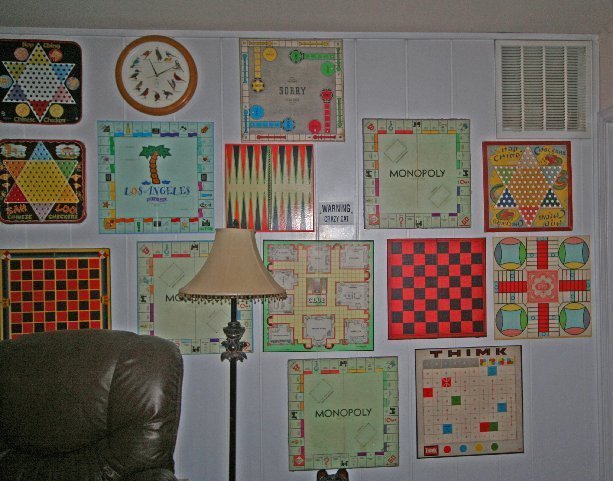 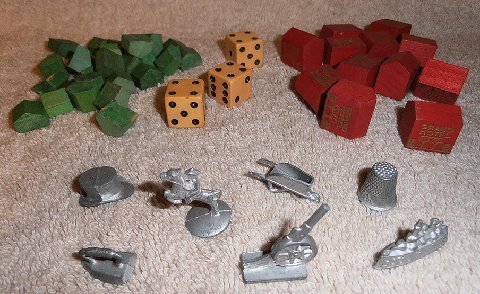 1944 – Plutonium is first produced at the Hanford Atomic Facility and subsequently used in the Fat Man atomic bomb dropped on Nagasaki, Japan. 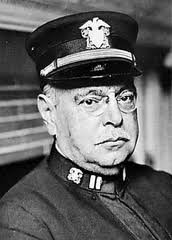 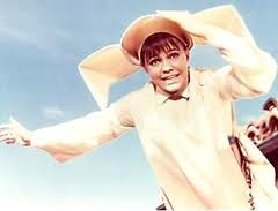 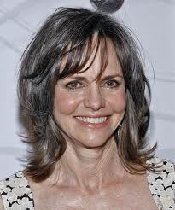 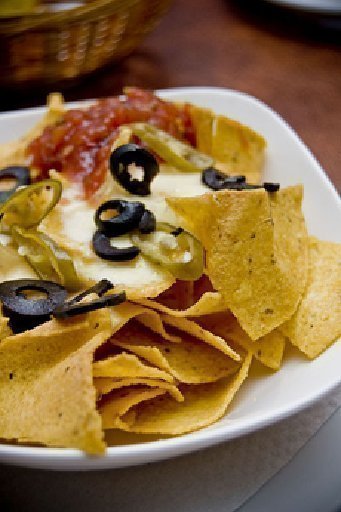 The History of Nachos
Nachos are an example of necessity being the mother of invention.
As the story goes, in 1943 a group of Army wives from Fort Duncan, in Eagle Pass Texas, had gone over the border to Piedras Negros Mexico on a shopping trip. By the time they arrived at the Victory Club restaurant, thekitchen was closed.

But the accommodating maitre d'hotel, Iganacio "Nacho" Anaya (Nacho is the nickname for Ignacio) threw together a snack for the ladies from what was available in the kitchen: tortillas and cheese. He cut the tortillas into triangles, added shredded cheese, quickly heated them and garnished the dish with sliced jalapeño.

When asked what the tasty dish was called, he answered,"Nacho especiales"... Nacho's Special.
Food Trivia:
In Mexico, nachos are called totopos, the word for tortilla chips.
LOL: