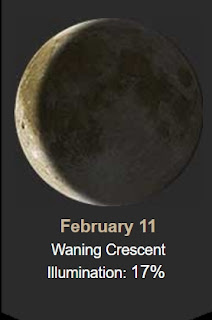 Good 29º everything is frozen again morning. 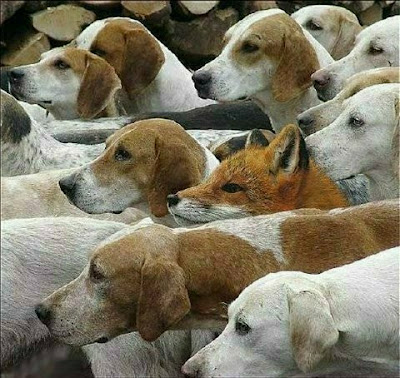 Yesterday my hairdresser Leah posted about her mom and dad:
They were on their way to the 7 Feathers Casino just north of here Friday night when her mom went into anaphylactic shock.
https://en.wikipedia.org/wiki/Anaphylaxis
Julie stopped breathing!  Mark pulled over and got her airway open and revived her. Trouble was there was no cell phone service. So, get this.... he had to keep her breathing and drive until he could call 911! The ambulance came and took her to the hospital in Roseburg where they got her stabilized.
Mark is a retired Jackson Co Fireman and paramedic. A hero for sure! 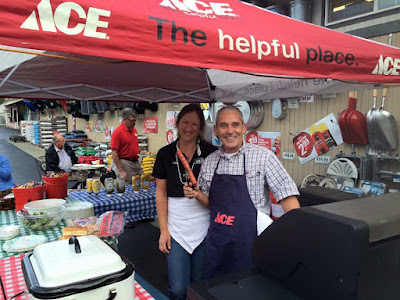 What is weird is Friday night, about 7:30 it just popped into my head about Julie and when Jerry would go to Ace, where she is manager, he would always call her Julie, but pronounced like Julio.... Who-lee. Hmmmmm..... I think Jerry was telling me something! He must have been watching over Julie and Mark! Mark told me they were at the hospital by then.

They are back home and Julie is doing good!

Also, there isn't a "resize" button for photos you add to an email. Click on the photo and it will highlight. In the corners of the photo are little circles, just take your pointer, place on the circle, and then pull the photo in towards the center of it to what size you want to have.


They say everything is bigger in Texas, which must be why this casserole is so big on taste! Texas Broccoli Rice Casserole is creamy, cheesy, and oh so easy. It's perfect alongside anything. 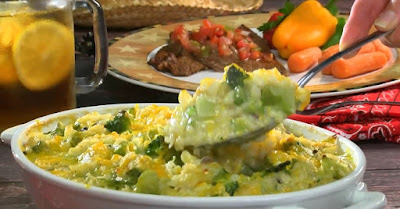 Historically this date.............
1752 – Pennsylvania Hospital, the first hospital in the United States, is opened by Benjamin Franklin.


1942 – The first gold record is presented to Glenn Miller for "Chattanooga Choo Choo".
....."is that the cat who chewed my new shoes?"


2011 – The first wave of the Egyptian revolution culminates in the resignation ofHosni Mubarak and the transfer of power to the Supreme Military Council after 18 days of protests. 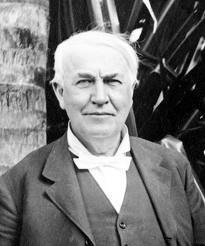 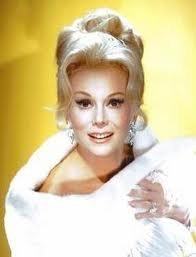 1936 – Burt Reynolds, American actor
Lots of physical and financial problems! Neither he nor his wives ever stayed married. 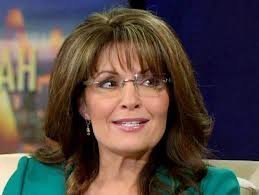 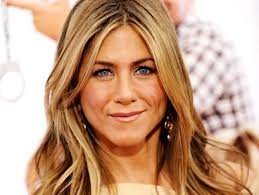 Yesterday morning this young hawk landed on the fence. Bruiser saw him and lay in wait for a chance to get him. No such luck, Bruise!! Thankfully. 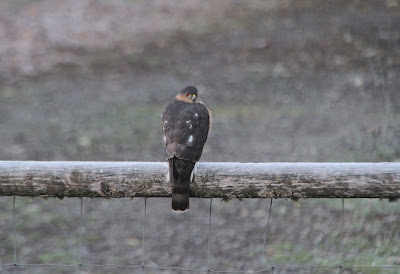 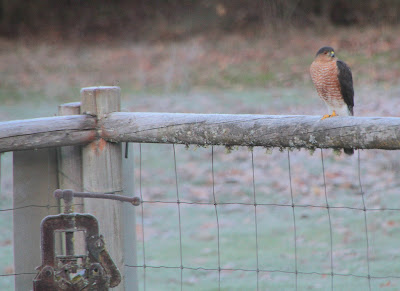 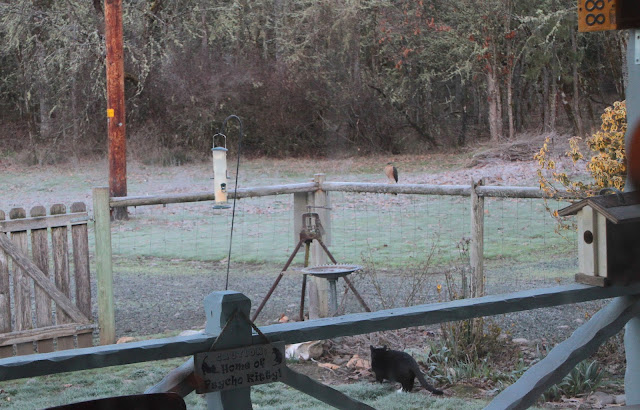 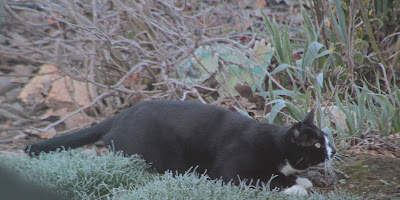 Later I turned on the TV and the Pebble Beach Golf Tournament was on. This guy was up and OMGOSH, look at those pants he's wearing! (Similar to the ones I got for Brian!) The announcer said his pants look like he had a pocketful of Skittles and they melted! 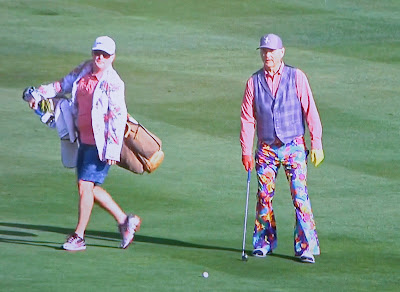 I bought these pickled mushrooms at Costco..

They are made with extra virgin olive oil, vinegar, garlic, and mushrooms. Made in France.
OMGOODNESS, they are GOOD!!!!

Dinner was  Schwans Pork Egg Rolls with Sweet Chili Sauce and some of those mushrooms and sweet potatoe.... 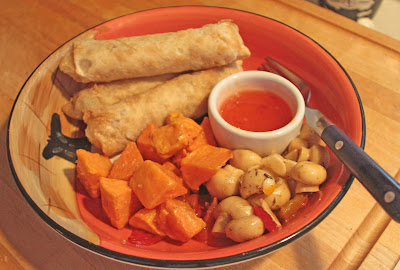 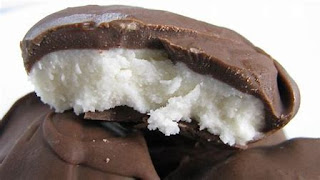 The oldest commercially-made mint patty or cake was made by the Quiggin’s family on the Isle of Man (an island located in the middle of the northern Irish Sea). They had been making the cakes since 1840, but in 1880, four of the sons formed the Kendal Mint Cake Company.
In the United States, as early as 1900, peppermint patties were made by regional confectioneries. Companies such as Idaho Candy Company, Trudeau Candie’s and Pearson’s (which purchased Trudeau in 1951, both were Minnesota companies).  Possibly the most known, though not the oldest, York Peppermint Patties were made by the York Cone Company of Pennsylvania.
York Peppermint Pattie’s were first made in 1940 and distributed regionally much like other candy makers of the era.  York dominated the market because of its firmness and crispness while the others were soft. A former York employee remembered that the final (sample) test of the patty before it left the factory was called a “snap test.”  If the candy did not break clean in the middle, it did not make it onto candy store shelves.
In 1975 the company was acquired by Peter Paul Cadbury.  The factory was moved to Reading, Pennsylvania, to much distress to the workers and residents of York.  The popular treat was then distributed across the country. 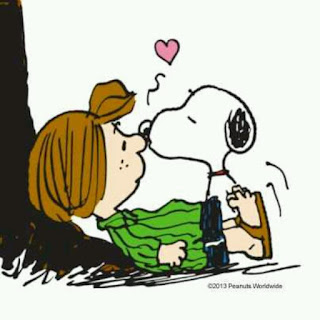 Posted by Oregon Sue at 8:03 AM No comments: