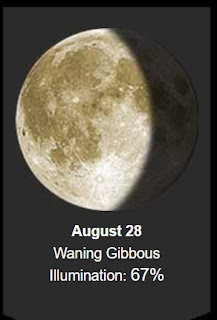 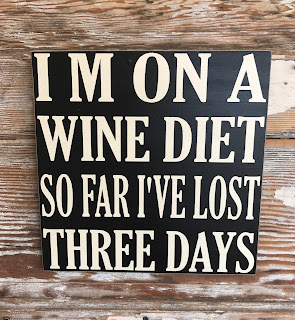 Interesting about our "silver" money..... 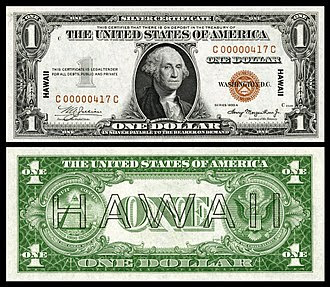 Silver certificates are a type of representative money issued between 1878 and 1964 in the United States as part of its circulation of paper currency. They were produced in response to silver agitation by citizens who were angered by the Fourth Coinage Act, which had effectively placed the United States on a gold standard. The certificates were initially redeemable for their face value of silver dollar coins and later (for one year – June 24, 1967 to June 24, 1968) in raw silver bullion. Since 1968 they have been redeemable only in Federal Reserve Notes and are thus obsolete, but still valid legal tender at their face value and thus are still an accepted form of currency. 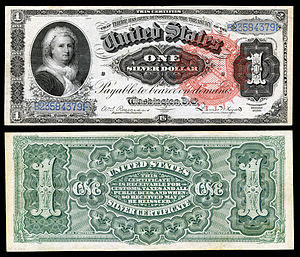 In the nearly three decades since passage of the Silver Purchase Act of 1934, the annual demand for silver bullion rose steadily from roughly 11 million ounces (1933) to 110 million ounces (1962). The Acts of 1939 and 1946 established floor prices for silver of 71 cents and 90.5 cents (respectively) per ounce. Predicated on an anticipated shortage of silver bullion, Public Law 88-36 (PL88-36) was enacted on 4 June 1963 which repealed the Silver Purchase Act of 1934, and the Acts of July 6, 1939 and July 31, 1946, while providing specific instruction regarding the disposition of silver held as reserves against issued certificates and the price at which silver may be sold. It also amended the Federal Reserve Act to authorize the issue of lower denomination notes (i.e., $1 and $2), allowing for the gradual retirement (or swapping out process) of $1 silver certificates and releasing silver bullion from reserve. In repealing the earlier laws, PL88-36 also repealed the authority of the Secretary of the Treasury to control the issue of silver certificates. By issuing Executive Order 11110, President John F. Kennedy was able to continue the Secretary's authority. While retaining their status as legal tender, the silver certificate had effectively been retired from use. 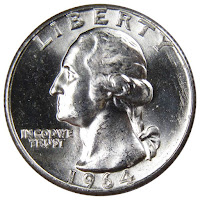 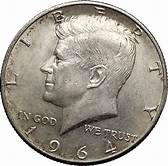 during the following four years, silver certificates were redeemable in uncoined silver "granules". All redemption in silver ceased on 24 June 1968. While there are some exceptions (particularly for some of the very early issues as well as the experimental bills) the vast majority of small sized one dollar silver certificates, especially non-star or worn bills of the 1935 and 1957 series, are worth little or nothing above their face values. They can still occasionally be found in circulation. 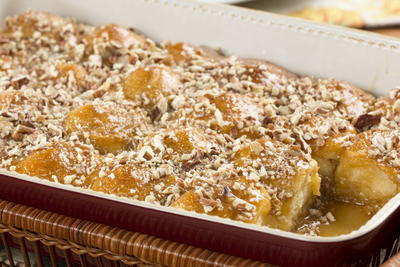 Talk about ooey-gooey and yum-my! These Easy Caramel Rolls are such a sweet delight; it's a good thing that this recipe makes 2 dozen, 'cause you're going to want to share the goodness with everyone!

Historically this date......
1957 – U.S. Senator Strom Thurmond begins a filibuster to prevent the Senate from voting on Civil Rights Act of 1957; he stopped speaking 24 hours and 18 minutes later, the longest filibuster ever conducted by a single Senator.

1968 – Riots in Chicago, Illinois, during the Democratic National Convention.

1996 – Charles, Prince of Wales and Diana, Princess of Wales divorce.

2003 – An electricity blackout cuts off power to around 500,000 people living in south east England and brings 60% of London's underground rail network to a halt. 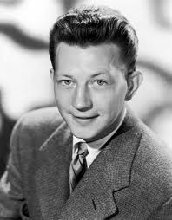 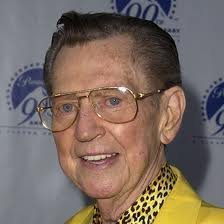 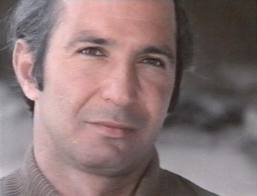 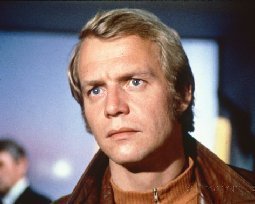 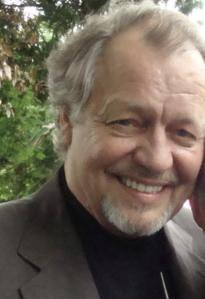 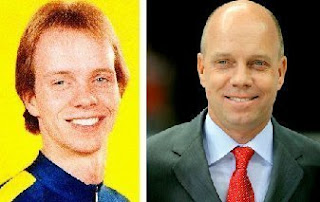 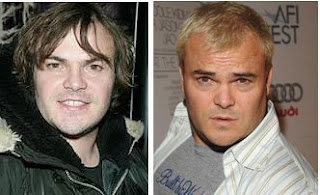 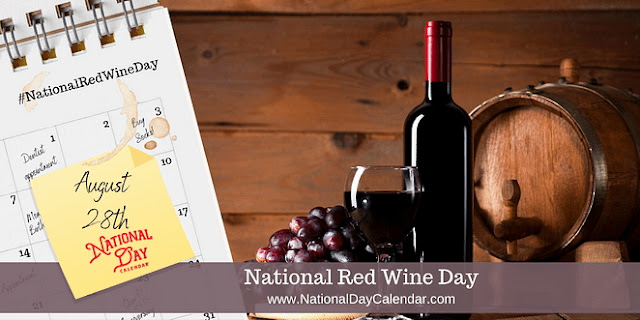 On August 28th, National Red Wine Day ushers in the flavors of fall. As the grapes ripen and signal a time for warmer sips, wine drinkers know reds mean tailgating and spicy foods.
Throughout the year, wine days afford us the opportunity to taste and learn about the differences between wines. Earlier this month National Prosecco Day gave us the last bubbly rays of summer. Now we savor the best of the season with Merlot, Cabernet Sauvignon, Pinot noir, Port, and Syrah.
Red wine varietals produce deep ruby reds as well as subtle ambers and browns. Their beautiful colors hint at the coming change in the season. With that, we can look for delicious menu changes, too. Besides, what better way to enjoy a great bottle of wine than by pairing it with excellent company and food. Restaurants around the country will be happy to oblige throughout the celebration. Be sure to check out the latest menus from appetizers to desserts.
Don’t fear the red, either. Even if you prefer a sweeter wine, there’s a red for you. Also, blends offer a way to enjoy the best of both wine worlds. And don’t fret. Red, red wine pairs well with salad, steak, dessert and so much more.
If you’re hesitant, attend a wine tasting. There you will learn more each time and find the wine that fits not only your palate but your cooking style, too.

Pour a glass or two of delicious red wine.

Q. How many calories in a glass of red wine?
A. One 5 ounce serving of red wine contains 125 calories.

Q. What are the names of some red wines?
A. Merlot, Pinot Noir, Zinfandel, Bordeaux, Chianti, and Rioja are just a few red wines from around the world.