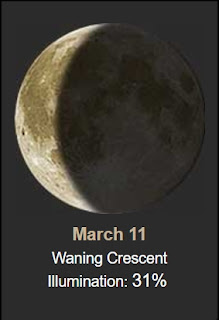 And yes, I slept in! Well, not really, got up at the usual 6:45 time, just the time has changed and it felt like I slept in!

Yesterday we didn't get much sun here, stayed pretty cloudy. 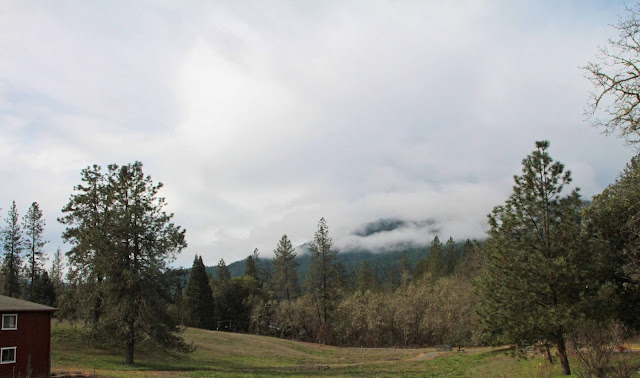 Today the prediction is for 70º. OMGOSH! I hope so. That would be nice!!
As for the drunk hitting our mailboxes yesterday morning at 4am, the posts that hold up the mailboxes were destroyed and a couple of the mailboxes destroyed. Mine was smashed, but Frank (my neighbor) said he could fix it. I talked to my insurance agent (my son) and he said to get a copy of the report and get someone out to give an estimate for repair and we'd get it paid for by the drunk's insurance. Joy. I called the Sheriff's office and talked to a nice gal. She said it would be best to wait until Monday to make sure the report is ready. I told her about my background and we had a nice chat. Her boyfriend used to be a Montebello officer! ( http://www.montebellopd.org/ ) Then I called my other neighbor, Maria Deruyte, and since her son is in construction asked if he could give an estimate for repair. The posts have to be secured in the ground with cement. These heavy key lock mailboxes cost anywhere from $80 - $200 for one that will hold a weeks worth of mail.... 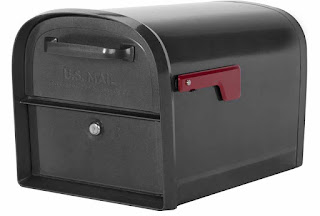 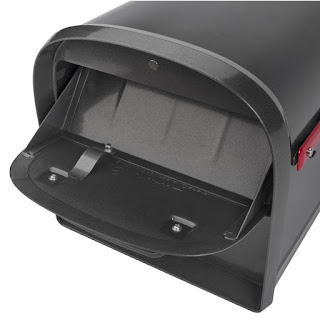 Here's the last of the bizarre vegetables...
Emo carrot...... 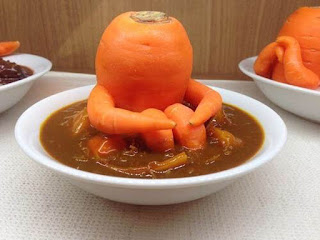 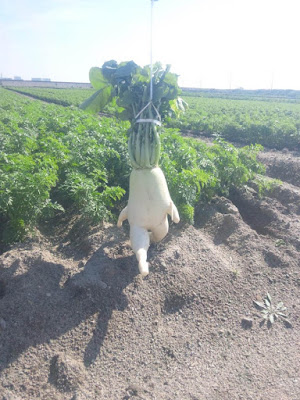 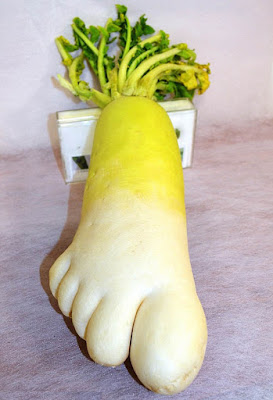 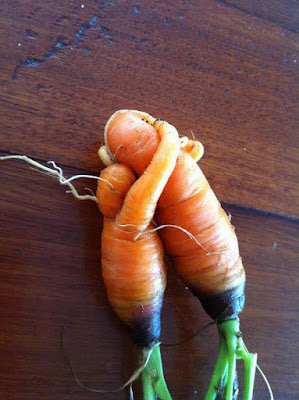 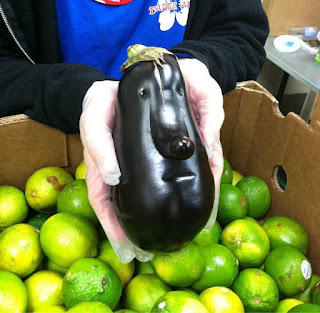 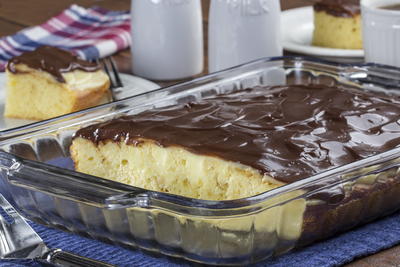 Here is a modern day way to serve up a classic dessert.  Boston Cream Pie Poke Cake features everything you love about Boston Cream Pie, including yummy yellow cake, creamy filling, and a layer of homemade chocolate glaze. This easy poke cake will quickly become one of your favorites!
Ingredients:

This sign was on FB and it cracked me up... 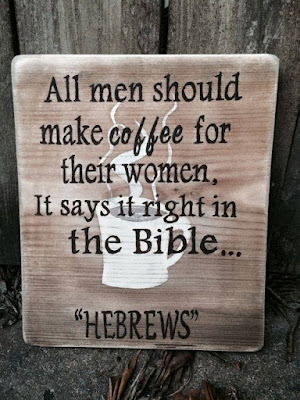 Today is a special birthday, my traveling pal Joan Petit-Clair is celebrating. HAPPY BIRTHDAY JOAN!!! I hope your day is GREAT and sunny!!! 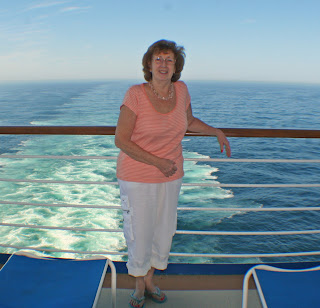 Historically this date.........
1945 – World War II: The Empire of Vietnam, a short-lived puppet state, is established with Bảo Đại as its ruler. 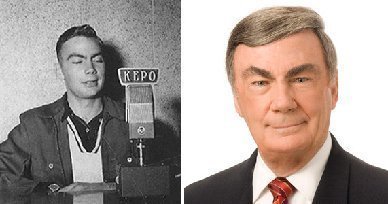 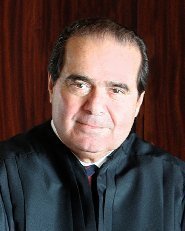 Later dinner was Schwans Pork Potstickers with a sweet soy sauce and some sweet potatoes.... OMGOOD!!! 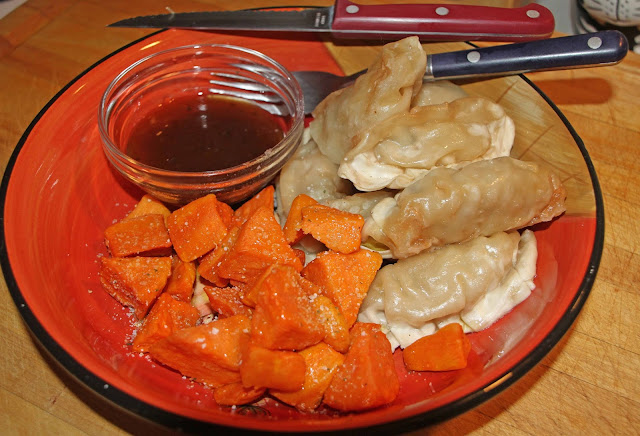 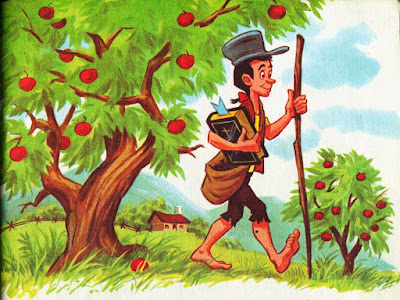 ** JohnnyAppleseed is said to have worn a tin pot on his head to cook his meals in while on his journeys. While this claim is legend, he did frequently travel with a pot in his belongings and a satchel full of seeds.

Johnny Appleseed Day honors one of America's great legends. Johnny Appleseed was a real person. John Chapman was among the American settlers who were captivated by the movement west across the continent. As Johnny Appleseed travelled west, he planted apple trees along the way, and sold trees to settlers. With every apple tree that was planted, the legend grew.

A Little About the Legend:
There is a lot of "legend" in stories written about Johny Appleseed. By it's definition, over the years, legends grow bigger than life. It also appears that there is some link between Johny Appleseed and very early Arbor Day celebrations.
Celebrate today with an apple rich menu. Include fresh apples for snacks, and some applesauce or apple pie for dessert. And, make plans to plant an apple tree.

So, here's the skinny on the two dates:

Here is how we come out on the debate: This day should be celebrated on the day of his birth. His birth date is undisputed. His birthday coincides with the season of the apple harvest. A birth is a more positive day than a death.  We think Johnny would agree.
Posted by Oregon Sue at 8:31 AM No comments: