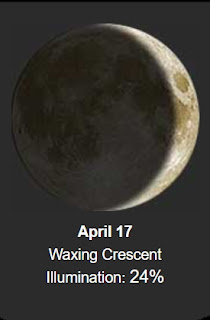 Good 35º clear morning.
Yesterday we warmed to 86º!
Picture of the Day 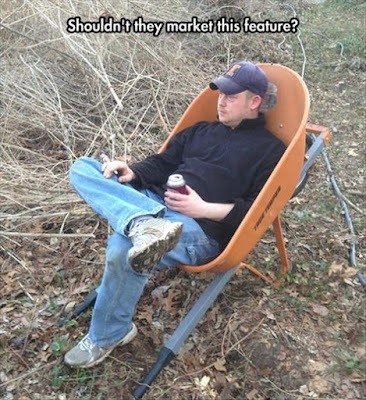 The Dolphins were the first expansion team of the AFL. Owner Joe Robbie and actor Danny Thomas purchased the franchise for $7.5 million. After Robbie was awarded the franchise, he wanted to place it in Philadelphia even though the NFL already had the Eagles. The AFL’s commissioner, Joe Foss, talked Robbie into going to South Florida’s tropical climate which was also without direct competition.

A “name-the-team” contest was held with a total of 19,843 entries. A committee comprised of local media selected Mustangs, Moons, Sharks, Dolphins, Suns, Mariners, Missiles and Marauders as the nickname finalists. "Dolphins" was selected and submitted by 622 entrants, with the winner Mrs. Robert Swanson.

In the first game, the Dolphins’ Joe Auer ran back the kickoff for a touchdown. The team would lose, however, 23-14 to the Raiders.

The turnaround for the club occurred with the hiring of head coach Don Shula in 1970. In 1972, the Dolphins garnished history as the team went a sterling 17-0-0. Although four other teams in the history of pro football have gone unbeaten during their season, this club is the only NFL team to go unbeaten and untied. Interesting enough, even though the team was 15-0-0. they played the AFC Championship Game on the road in Pittsburgh.

In 1983, five QBs were taken in the first round of the NFL draft. As the Dolphins were about to draft at No. 27—the second to last slot—the franchise selected what would become one of pro football's most prominent QBs: Dan Marino.

The franchise has captured two NFL championships, both Super Bowls. 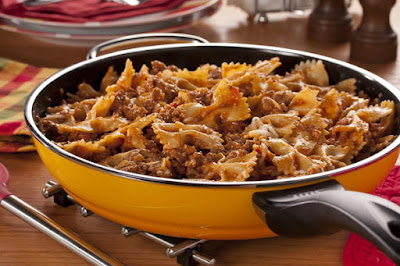 "This skillet lasagna scores a perfect 10; it is simple, filling and absolutely delicious! You probably already have all the ingredients in your pantry to have this Italian feast on the table in less than 30 minutes."

Cook noodles according to package directions. Drain. Set aside.


1949 – At midnight 26 Irish counties officially leave the British Commonwealth. A 21-gun salute on O'Connell Bridge, Dublin, ushers in the Republic of Ireland.


1964 – Ford Mustang is introduced to the North American market.


1969 – Sirhan Sirhan is convicted of assassinating Robert F. Kennedy.
417 - California Penal Code for brandishing a weapon in a rude or threatening manner... or one of our radio codes for "person with a gun" 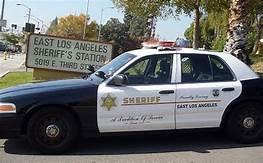 The rest of the 417 codes:
417A - person with a knife
417B - barricaded suspect
417BH - barricaded suspect + hostage situation
417S - shots fired
I have 417 on my license plate. It was originally Jerry's. I was in town one day when an older gentleman came up to me and asked with my license plate meant. I explained the penal code and radio code. He then put his arm around my shoulder and said, "Is that what they got you for?" LOL!!!!!


And births this date include....
1820 – Alexander Cartwright, American inventor of Baseball (d. 1892)
Interesting his involvement.... 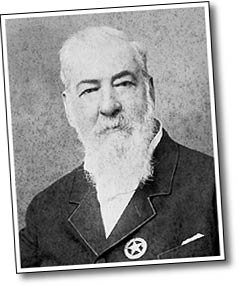 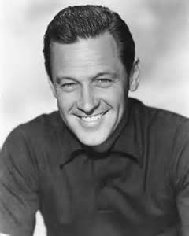 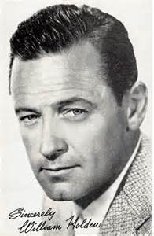 Mr. Holden grew up close to where I did. He graduated
from South Pasadena High School and attended Pasadena
City College (me too!) and got his start at the Pasadena
Playhouse. 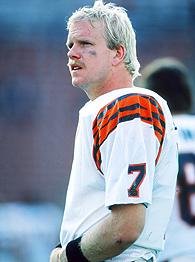 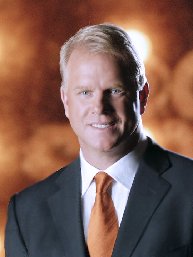 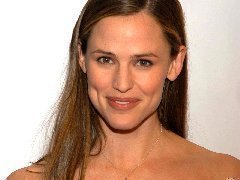 My apple tree is getting ready for Spring! 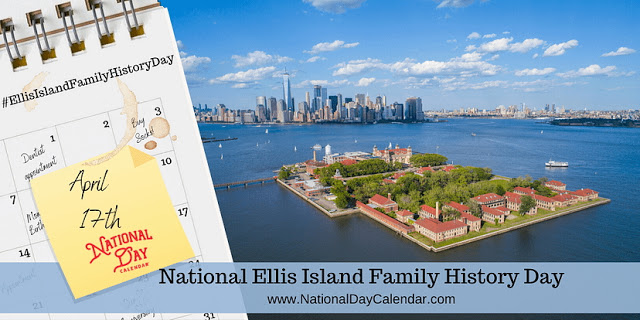 During its operation, approximately 12 million immigrants passed through the halls of Ellis Island. It operated from 1892 to 1954. Before Ellis Island, immigrants entered the United States in New York City at Castle Garden. Just months before Ellis Island’s opening, the old depot was demolished and ushered in a new era of immigration. The Statue of Liberty overlooks Ellis Island and was one of the first sights the nearly 2,000 immigrants a day would see as they disembarked.

The new facilities offered an improvement over the Castle Garden. The large, open, and airy facility presented an overwhelming obstacle to some, though. Thousands of people from many cultures and speaking different languages gathered in one place. After such a long journey, the arrival at Ellis Island must have been stressful and confusing. What an overwhelming and exciting experience for them all! For some, they entered Ellis Island as a step toward their future. Officials turned others away for a variety of reasons.

Do you have a family member who immigrated through Ellis Island? Explore your ancestry and follow your ancestors’ footsteps. Discover the history behind your family’s name or learn about their experiences as they traveled to a new land. Many documents reveal glimpses into their lives and their reasons for immigrating.

Through its website, ellisisland.org, you explore the histories of famous immigrants. You can also search passenger lists and follow the clues to your family’s past. While you research, take a virtual tour or learn genealogy basics. Learn about these 7 Notable Ellis Island Immigrants and as you celebrate your day, be sure to share your experience, too.

On April 17, 2001, National Ellis Island Family History Day commemorated the busiest inspection station in the United States by launching digital access to its records. This project placed Ellis Island documents at the descendants’ fingertips for the first time. Millions of families could finally retrace their ancestors’ footsteps in a way they had never been able to do before. Governors across the United States officially declared the observance to be celebrated on April 17th, annually.