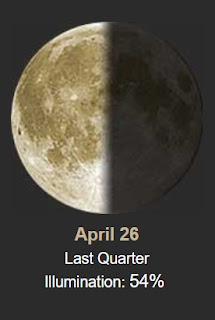 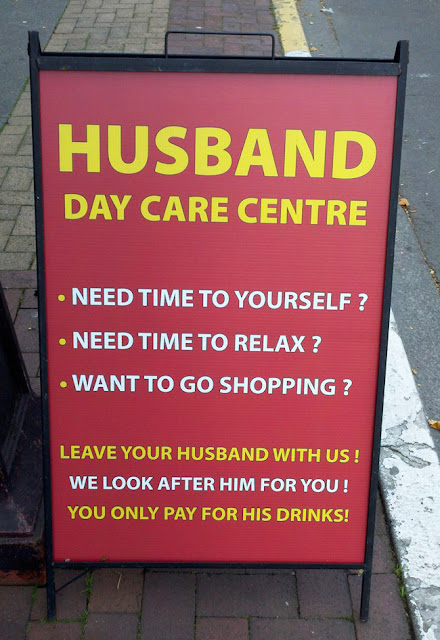 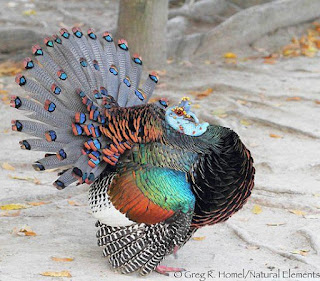 The ocellated turkey (Meleagris ocellata) is a species of turkey residing primarily in the Yucatán Peninsula. A relative of the wild turkey (Meleagris gallopavo), it was sometimes previously treated in a genus of its own (Agriocharis), but the differences between the two turkeys are currently considered too small to justify generic segregation. It is a relatively large bird, at around 28–48 inches long and an average weight of 6.6 lb in females and 11 lb in males. 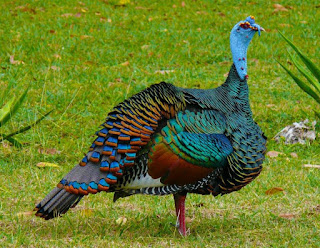 The ocellated turkey lives only in a 50,000 sq mi range in the Yucatán Peninsula in Mexico—which includes all or part the states of Quintana Roo, Campeche, Yucatán, Tabasco, and Chiapas—as well as the northern and western parts of Belize and northern Guatemala.The ocellated turkey was considered endangered by the Mexican endangered species list as recently as 2002 and has been assigned nearly threatened status by the IUCN in the year 2009 (Kampichler et al. 2010). Despite their recent decline, they have bounced back from the brink of extinction (Amodes 2003). The species is believed to have experienced such a significant decline in response to land use changes and higher than substainable harvest by migrant workers and subsistence hunters living in the Yucatán Peninsula region of Central America. (Kampichler et al. 2010). Subsistence hunting is a way of life for the people who inhabit this corner of the world. A study conducted in the year 2011 indicated that the ocellated turkey made up a substantial amount of the diets of four prominent ethnic groups of the Yucatán Peninsula (Santos et al. 2012).

This recipe for Joan's Crab Cakes was shared by my friend Joan Petitclair back in 2005 .... 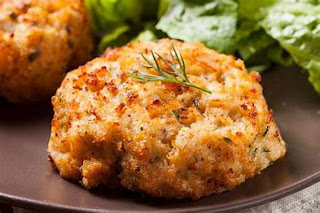 Carol lived with her mother in Hollywood on Cherokee Avenue in a brownstone between Hollywood Boulevard and Yucca. My grandmother and aunt lived a block over on Whitley Avenue. Didn't know Carol (she wasn't famous yet) but probably had walked past her apartment building a bunch of times.
1938 – Duane Eddy, American musician 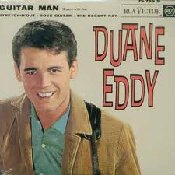 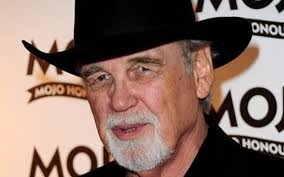 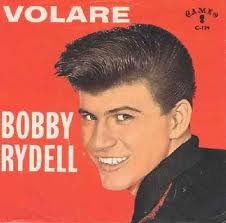 Yesterday afternoon I took Dude to the vet's to have his hip checked.
While we waited for the doc ..... 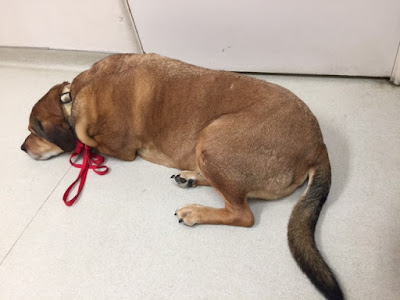 He's been limping a lot lately on the leg he had the torn ligament surgery a year ago. The doc checked him out and then said he needs and x-ray on that leg. So, the whole routine changed today as he couldn't have anything to eat after 6pm last night. No breakfast and Dude is not a happy guy!!! 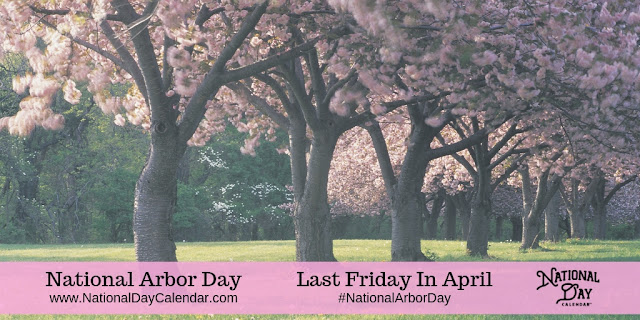 National Arbor Day is observed each year on the last Friday in April.  Arbor Day is a holiday in which individuals and groups are encouraged to plant and care for trees.
Trees provide vital protection for the Earth’s topsoil from erosion, oxygen, and homes for wildlife.
They also are a renewable resource that provides a variety of materials for building, fuel and office supplies.
Trees beautify our environment, provide shade on a sunny day and improve our quality of life. National Arbor Day celebrates all these things and aims for American generations to come to enjoy all the benefits trees have to offer.
HISTORY
On April 10, 1872, journalist and newspaper editor J.Sterling Morton established Arbor Day in the state of Nebraska with hopes that it would spread across the country. This first Arbor Day challenged the people of Nebraska who were pioneers and missed the trees and forests of the east.
The challenge was to plant as many trees as they possibly could. The citizens of Nebraska answered the challenge by planting more than 1 million trees that first Arbor Day.
To learn more about the history of National Arbor Day visit the website at www.nationalarbordayfoundation.com. 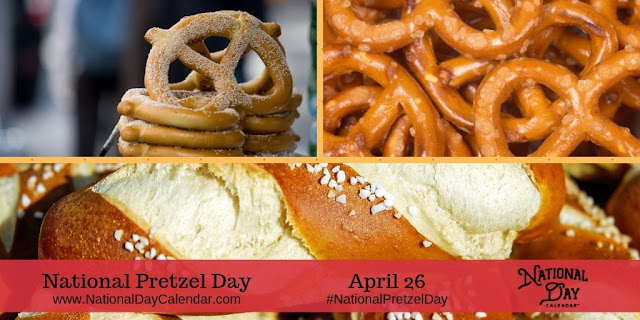 National Pretzel Day is observed annually on April 26.  A bag of nice crunchy, salty pretzels or a big, warm, soft, cinnamon pretzel is the question of the day.  Either one is an excellent choice.
There are a few different accounts of the origin of the pretzel.  Most people agree that it does have a Christian background, and they were developed by the monks.  According to The History of Science and Technology, in 610 AD, “an Italian monk invents pretzels as a reward to children who learn their prayers.  He calls the strips of baked dough, folded to resemble arms crossing the chest, pretiola (little rewards).”
Another source puts the invention in a monastery in southern France. The looped pretzel may also be related to a Greek Ring bread from the communion bread used in monasteries a thousand years ago.  In the Catholic Church, pretzels had a religious significance for both ingredients and shape. The loops in pretzel may have served a practical purpose: bakers could hang them on sticks, projecting upwards from a central column, as shown in Job Berckheyde’s (1681) painting.
The Pennsylvania Dutch immigrants introduced pretzels to North America in the 19th century.  At this time, many handmade pretzel bakeries populated central Pennsylvania, and their popularity quickly spread.
It was in the 20th century that soft pretzels were very popular in areas such as Philadelphia, Chicago and New York.
HOW TO OBSERVE
Enjoy some pretzels or even make your own. Try this soft pretzel recipe to share and enjoy this yummy beer cheese dip from @HolidayFoodies on the side.