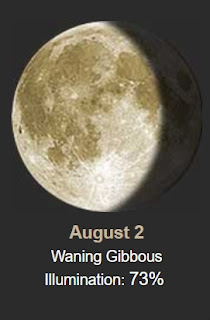 Good 54º hazy morning.
Yesterday morning we had a break in the smoke. I could even see the moon!!! OMGOSH. 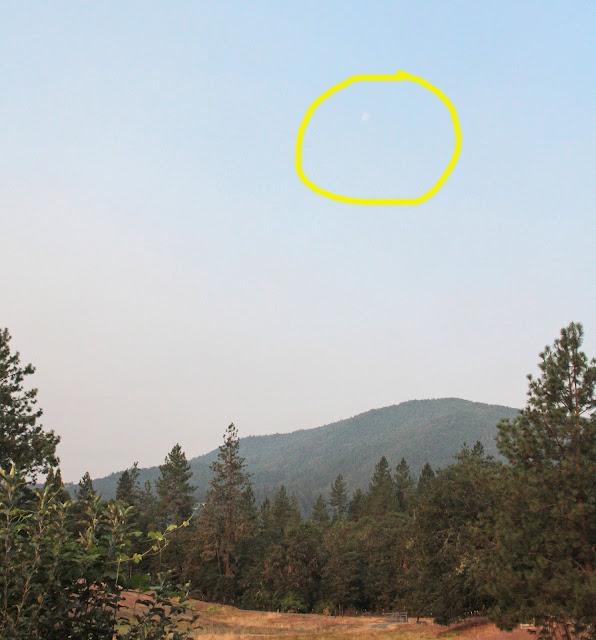 In Grants Pass it was still icky..... 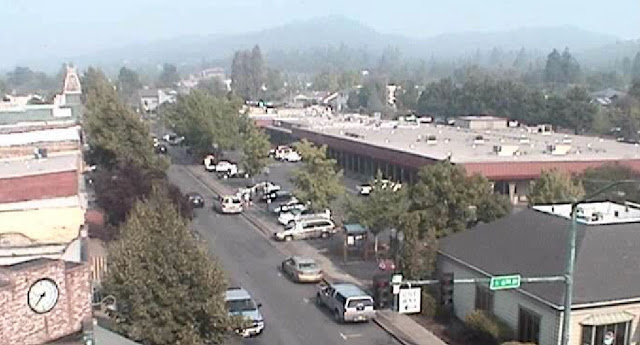 By afternoon the smoke came back in and it was HORRIBLE! It warmed to 98º. 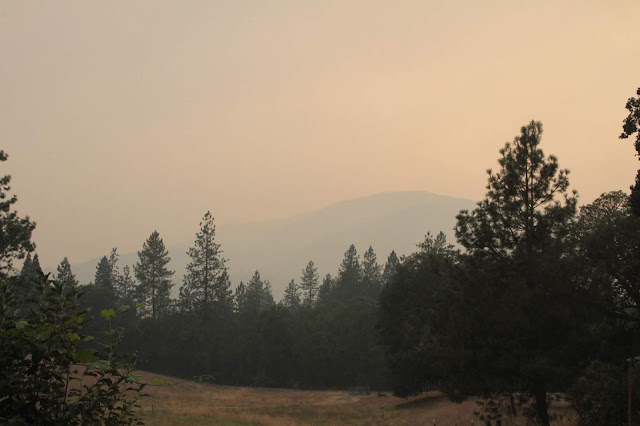 OK, enough of the smoke....
Happy Throw Back Thursday.....
This was 1998 when we first got Maggie. She loved riding on the mule with Jerry! 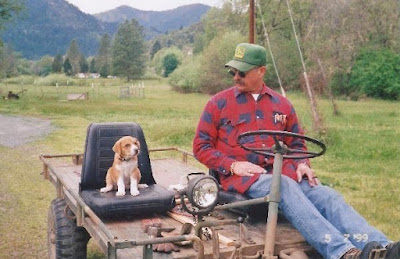 Breakfast was one of Schwans Ham and Cheese Omelet. 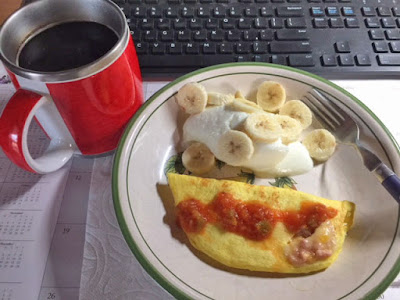 Take it out of the freezer, put on plate, into microwave 1 minute 15 seconds, turn over, one more minute. Taaaa daaaa...... I had it with a little Pace Picante Sauce on top along with some plain non-fat yogurt and banana. SO good!!
Picture of the Day - your choice! LOL 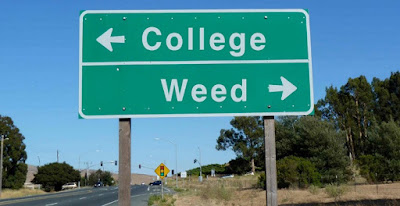 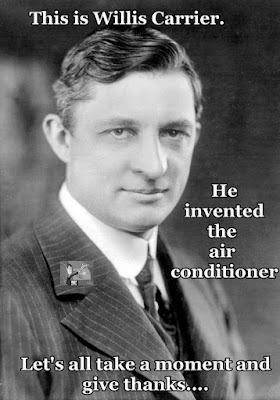 Willis Haviland Carrier (November 26, 1876 – October 7, 1950) was an American engineer, best known for inventing modern air conditioning. Carrier invented the first electrical air conditioning unit in 1902. In 1915, he founded Carrier Corporation, a company specializing in the manufacture and distribution of heating, ventilation, and air conditioning (HVAC) systems.
In Buffalo, New York, on July 17, 1902, in response to a quality problem experienced at the Sackett-Wilhelms Lithographing & Publishing Company of Brooklyn, Willis Carrier submitted drawings for what became recognized as the world's first modern air conditioning system. The 1902 installation marked the birth of air conditioning because of the addition of humidity control, which led to the recognition by authorities in the field that A/C must perform four basic functions:
After several more years of refinement and field testing, on January 2, 1906, Carrier was granted U.S. Patent 808,897 for an Apparatus for Treating Air, the world's first spray-type air conditioning equipment. It was designed to humidify or dehumidify air, heating water for the first function and cooling it for the second.
This is an artist's rendition of Mr. Carrier and the first air conditioner... 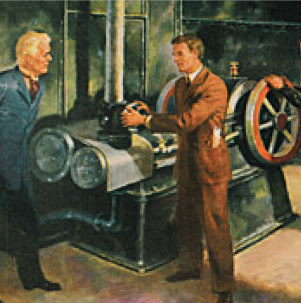 Lookin' for an easy casserole recipe with ground beef? Well, look no further, 'cause Veggie Beef Casserole is a real crowd-pleaser! Like the name says, you're in for some veggie and beef goodness topped with a bit of cheese. This casserole mixes up in a snap and will vanish just as quickly! 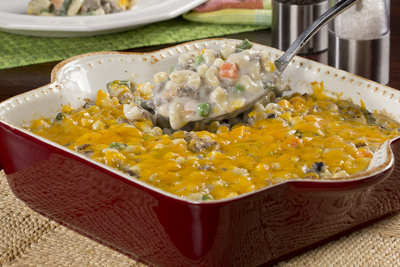 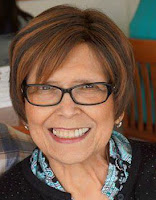 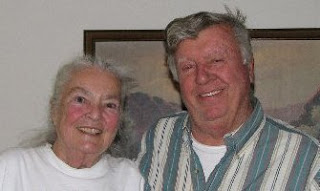 HAPPY BIRTHDAY SPENCE!
And this day was picked to celebrate Bruiser's birthday. He showed up as a kitten in my pasture in 2007. For almost 5 years he stayed feral. Now he's in charge of the house!!! ♥
On my lap..... 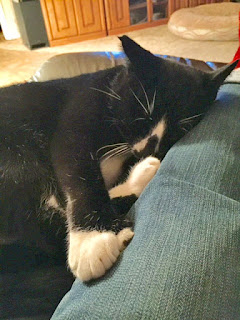 On top of the freezer on the back patio..... 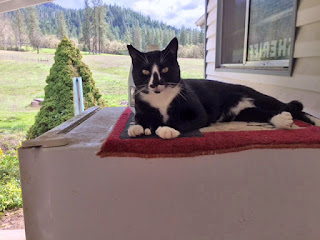 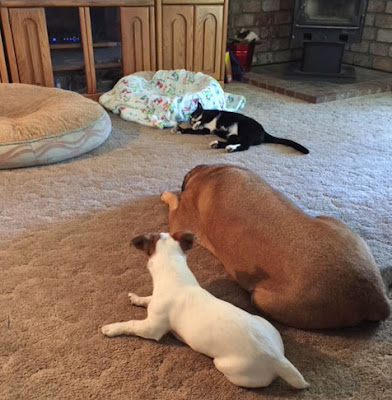 Historically this date....
1776 – The signing of the United States Declaration of Independence took place. 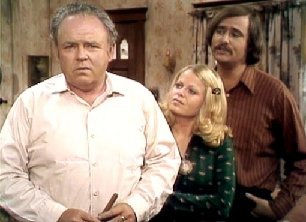 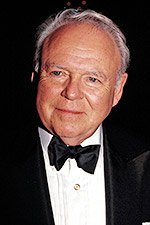 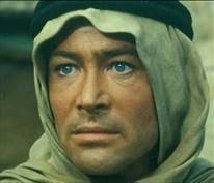 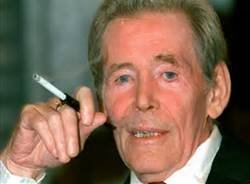 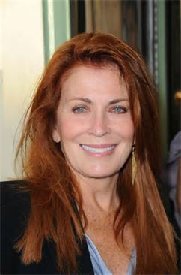 One of my little hummers enjoying his syrup.... 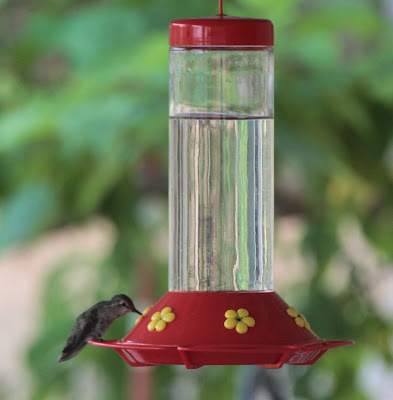 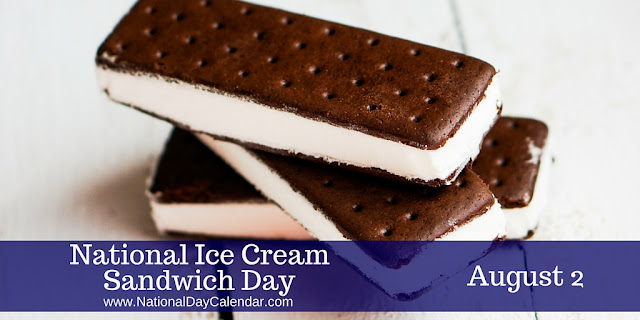 Observed each year on August 2, it is National Ice Cream Sandwich Day.  This food holiday is one that will refresh each one of us on a warm summer day with a delicious frozen ice cream sandwich.
The original ice cream sandwich sold for a penny in 1900 from a pushcart in the Bowery neighborhood of New York.  The vendor, who was never identified in the article printed in papers across the nation, sandwiched the ice cream between milk biscuits. Soon, push carts popped up around the city and country during the summer months selling the portable treats.
The modern version of the ice cream sandwich was invented by Jerry Newberg in 1945 when he was selling ice cream at Forbes Field.   There are pictures from the early 1900s, “On the beach, Atlantic City”, that show Ice Cream Sandwiches were popular and sold for 1 cent each.
There are alternatives to the classic ice cream sandwich using chocolate cookies, oatmeal cookies or a rice crispy wafer in place of the original chocolate one.
Ice cream sandwiches are known around the world by a variety of names including the Monaco Bar, Giant Sandwich, Maxibon, Cream Between, Vanilla Slice and many more.
Posted by Oregon Sue at 7:00 AM No comments: