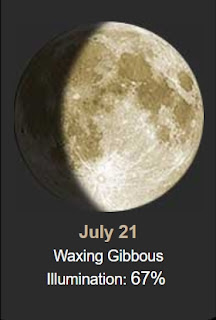 Good 47º super super smokey morning. My mountain is not visible! 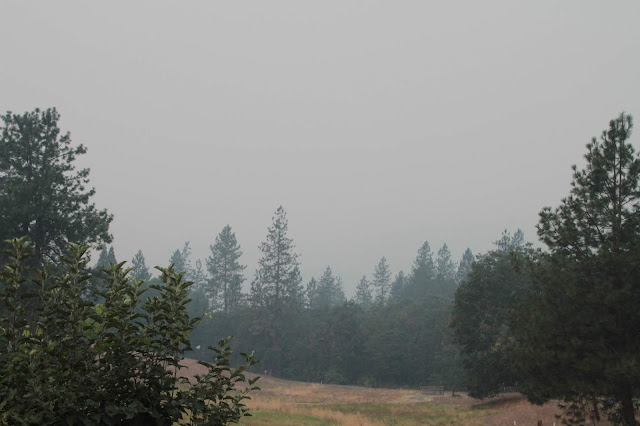 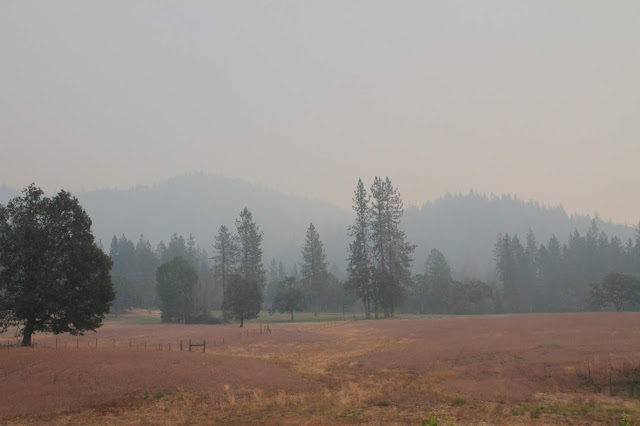 Yesterday it stayed quite cool for awhile. Thursday it was 88º at noon, but yesterday it was 76º at noon. And a nice breeze. By 5pm we were at 93º.
Still, Dude loves the cooler weather best. I had watered the lawn and when I shut off the sprinkler he went and laid down on the wet grass!! 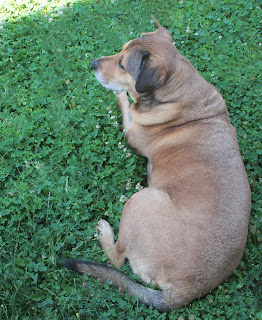 The smoke was still hanging out here ... and this was getting to sunset... 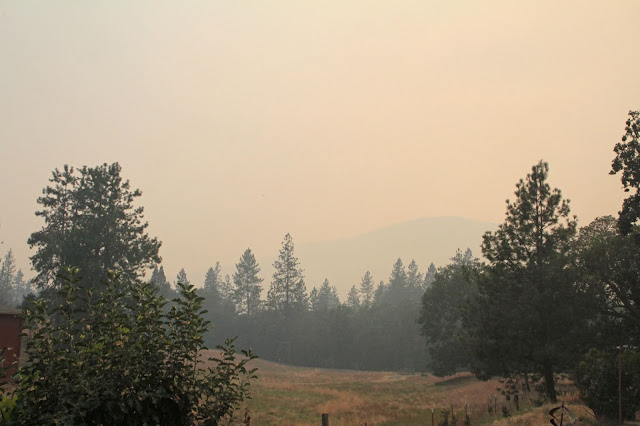 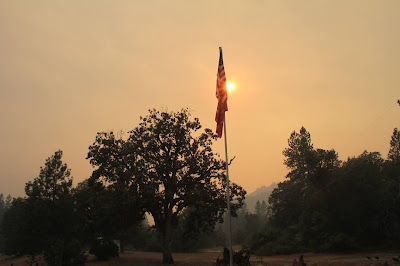 Picture of the Day... LOL
This shared by my friend Ike Saben (LASD ret).... 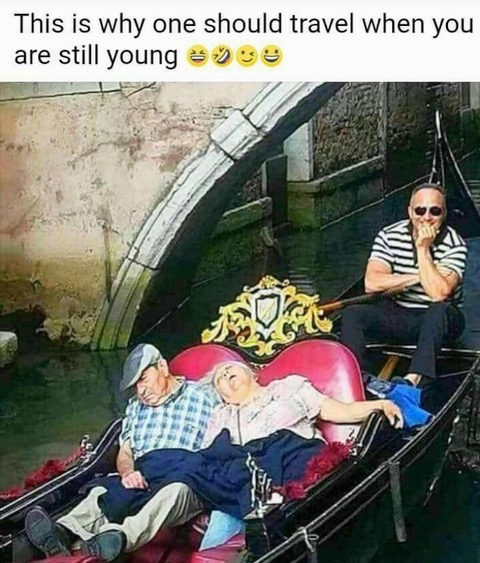 Interesting...
George Herman " Babe " Ruth Jr. (February 6, 1895 – August 16, 1948) was an American professional baseball player whose career in Major League Baseball (MLB) spanned 22 seasons, from 1914 through 1935. Nicknamed " The Bambino " and " The Sultan of Swat ", he began his MLB career as a stellar left-handed pitcher for the Boston Red Sox , but achieved his greatest fame as a slugging outfielder for the New York Yankees . 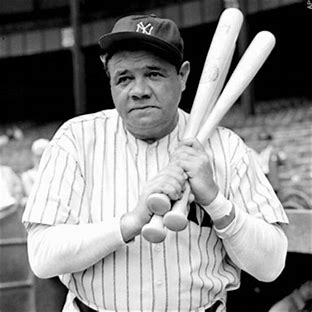 Babe Ruth takes top spot, with the most expensive piece of sports memorabilia ever sold. The record was set when the item was sold at auction in 2012, eclipsing the fee paid for Naismith’s rule book which had been set two years earlier. The item, described as ‘the most desirable baseball artifact’ in history, had previously been kept at the Babe Ruth Birthplace Museum. 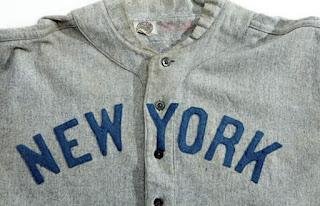 The incredible price is said to be because the jersey is the oldest known New York Yankees jersey worn by Ruth. Its significance in the power-shift of baseball, as well as its cultural impact on New York outside the world of sport, is massive. The jersey which was first worn in 1920, sold for $4,415,658, and far exceeds even the second most expensive item of Babe Ruth memorabilia. 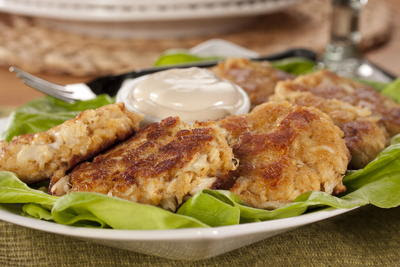 In a large bowl, whisk together mayonnaise, egg, mustard, hot sauce, garlic, salt, and pepper. Stir in bread crumbs and crab meat until just combined. Form into 10 crab cakes and place on wax paper-lined platter. Refrigerate 30 minutes.
In a large skillet over medium heat, heat 2 tablespoons olive oil. Saute crab cakes 4 to 6 minutes per side, or until golden brown. Remove to a platter and cover with foil to keep warm. Repeat with remaining crab cakes.
Historically this date..... 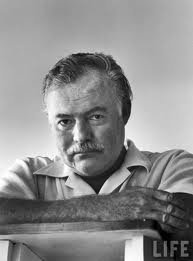 He was also a collector of polydactyl cats, like my Bruiser! His home in Florida is a museum and they still have a lot of his cat relatives there.
http://www.hemingwayhome.com/cats/
https://en.wikipedia.org/wiki/Polydactyl_cat
1924 – Don Knotts, American actor (d. 2006) 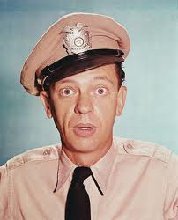 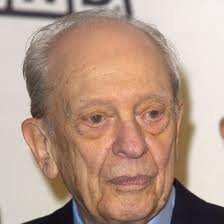 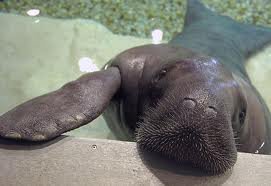 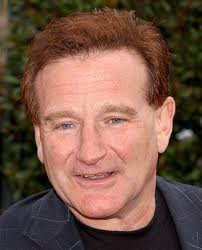 Later yesterday afternoon I took Dude to the vets for his annual check up and blood tests. He passed with flying colors. 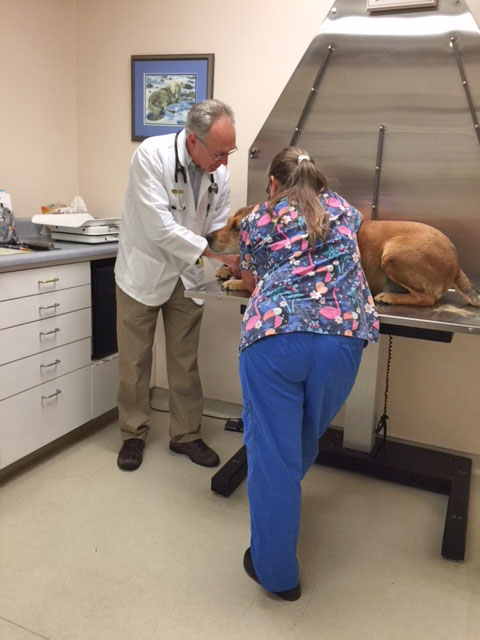 Back home and  for dinner. Then chair, wine, and TV.
Bruiser was comfy on the step between the dining room and kitchen! 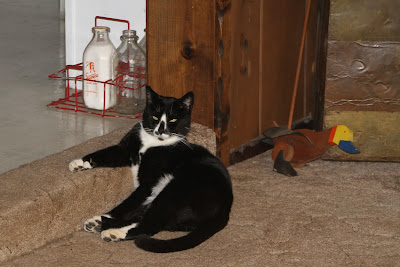 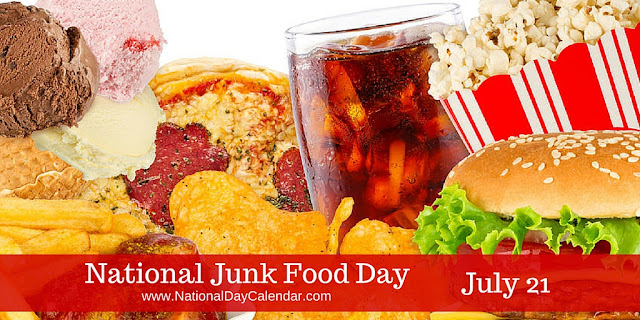 Each year on July 21st we observe National Junk Food Day.  This day is dedicated to the foods that everyone loves to snack on.  Junk foods by definition are usually high in fats, sugars, salt, and calories and contain very little nutritional value.
With the advent of packaged foods during the late 1800s, junk food made its way into American life. Still, home-cooked meals remained the standard for several more decades. It wasn’t until after World War II that industry took off and began producing products at an increased rate. From the frozen food aisle to fast foodchains, there became a myriad of choices for consumers to choose from. Potato chips, baked goods and so much more became available, prepackaged and ready to go.
By the 1970s, junk foods were given a name and a bad one, too. Michael Jacobson, a microbiologist, is credited with coining the phrase and set out to curb our appetite for the high sugar, high salt, high preservative foods Americans were consuming at an alarming rate.
While Burgers and fries, tacos and ice cream cones, are known to be detrimental to our waistlines, cholesterol, and blood sugar numbers, an occasional indulgence shouldn’t have much of an impact to a healthy, diverse diet and lifestyle.  Also, there are healthy versions of our favorite junk foods!
HOW TO OBSERVE
Celebrate by consuming your favorite junk food.