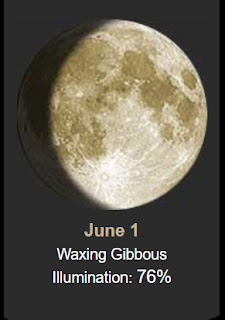 Yesterday we started off dark and cloudy. Finally a breeze came up and blew the clouds so we had lots of fluffy clouds and blue sky. It was a nice afternoon and we topped at 74º. 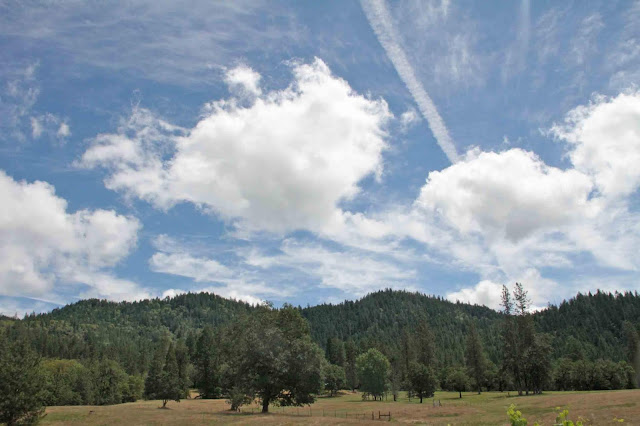 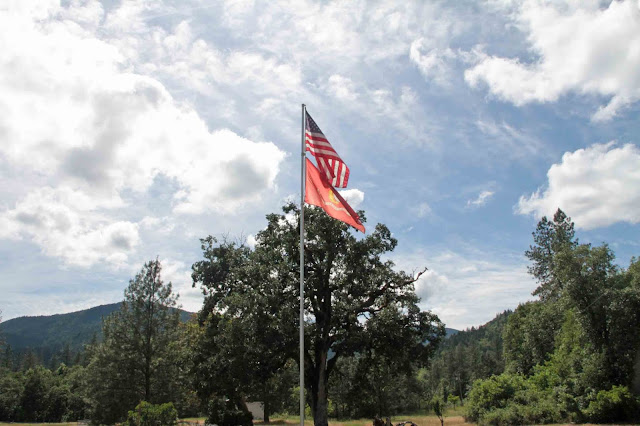 Picture of the Day ... this taken by Lori Roe Bouquet..she calls it "a walk in the park". Love it Lori!!! 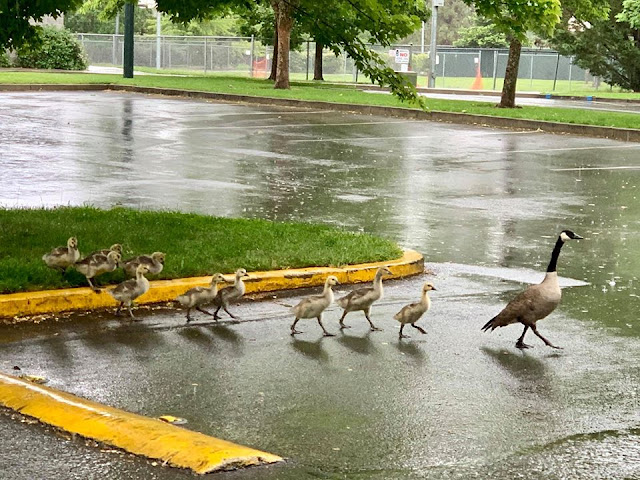 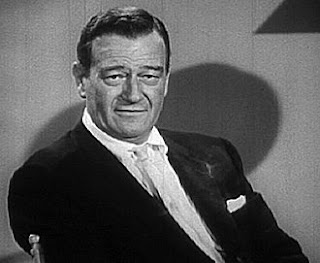 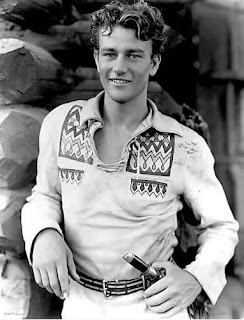 Marion Michael Morrison (born Marion Robert Morrison;known professionally as John Wayne and nicknamed Duke. Born May 26, 1907 in Winterset, Iowa and died in Los Angeles June 11, 1979)
John Wayne was an American film actor, director, and producer who had a net worth of $50 million. He was an Academy Award-winning actor who was among the top box office draws for three decades. John Wayne is considered a legendary actor who was an icon of rugged masculinity. He was known for his distinctive calm voice, his walk, and his height. Wayne is best known for his roles in The Big Trail, Stagecoach, The Quiet Man, The Searchers, Rio Bravo, Shot Liberty Valance, All the King's Men, True Grit, and The Shootist. During his career, Wayne starred in 170 motion pictures, and he was primarily typecast in Western films. He was born Marion Robert Morrison in . His family relocated to the greater Los Angeles areas when he was four years old. He applied to the US Naval Academy but was not accepted, so instead he attended USC, majoring in pre-law on a football scholarship. He found work at local film studios when he lost his football scholarship as a result of a bodysurfing accident, and had to leave school.
He started working for the Fox Film Corporation and mostly appeared in small roles until the 1930's when he was cast in his first leading role in The Big Trail. Wayne went on to have a very lucrative career in film receiving two Academy Awards for best actor (All the King's Men and True Grit), and one for best picture as a producer for The Apartment. In 1970, Wayne also won a Golden Globe Award for his performance in True Grit. Wayne moved from Los Angeles to Orange County in the 1960's, and was a prominent Republican in Hollywood, supporting anti-communist positions. Wayne was married three times and divorced twice. He was fluent in Spanish and his three wives were all of Latin decent. He had seven children, four with his first wife and three with his second wife; several of his children also went on to enter the film and television industry. Wayne died of stomach cancer on June 11, 1979, and two years later, the American Film Institute named him 13th among the Greatest Male Screen Legends of All Time.

Wayne had Scottish, English and Irish ancestry. He was raised Presbyterian.
Wayne's family moved to Palmdale, California,
and then in 1916 to Glendale at 404 Isabel Street, 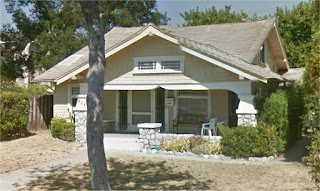 where his father worked as a pharmacist. He attended Glendale Union High School where he performed well in both sports and academics. Wayne was part of his high school's football team and its debating team. He was also the President of the Latin Society and contributed to the school's newspaper sports column.
A local fireman at the station on his route to school in Glendale started calling him "Little Duke" because he never went anywhere without his huge Airedale Terrier, Duke. He preferred "Duke" to "Marion", and the nickname stuck. Wayne attended Wilson Middle School in Glendale. As a teen, he worked in an ice cream shop for a man who shod horses for Hollywood studios. He was also active as a member of the Order of DeMolay. He played football for the 1924 league champion Glendale High School team.
The last house he lived in was on Bayshore Drive in Newport Beach, Ca. His boat the Wild Goose was anchored in front.... 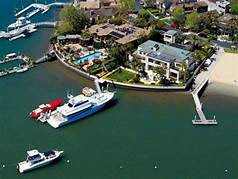 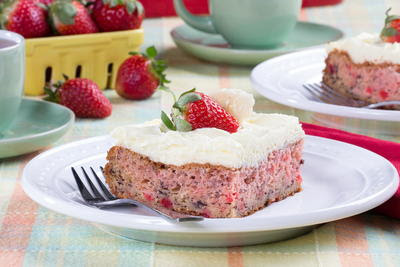 This fantastic Strawberry Banana Cake is our favorite part of spring! The winning combination of juicy strawberries and sweet bananas comes together in a picturesque, and totally easy, cake recipe we can't get enough of. Whether it's at that first warm weather potluck, a backyard picnic, or just around your kitchen table after dinner, this spring dessert recipe is sure to impress.

When ready to serve, garnish with strawberries and sliced bananas that have been drizzled with lemon juice to keep from turning brown.

Historically this date....
1812 – War of 1812: The U.S. President James Madison asks the Congress to declare war on the United Kingdom.


1813 – James Lawrence, the mortally-wounded commander of the USS Chesapeake, gives his final order: "Don't give up the ship!"1974 – The Heimlich maneuver for rescuing choking victims is published in the journal Emergency Medicine.


2009 – General Motors files for Chapter 11 bankruptcy. It is the fourth largest United States bankruptcy in history. 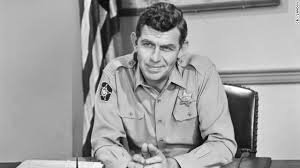 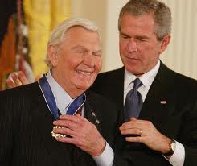 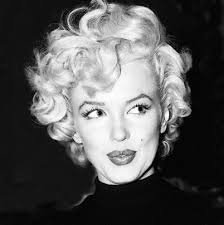 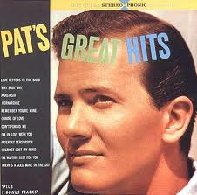 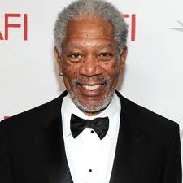 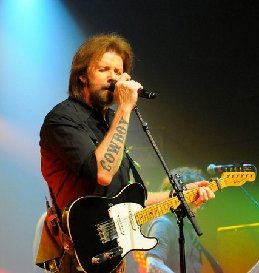 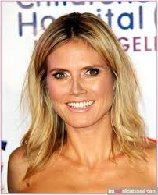 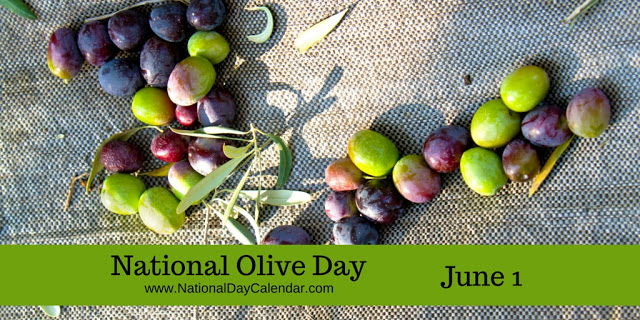 National Olive Day is observed annually on June 1.  The olive, one of the world’s oldest fruits, is part of a traditional meze/tapas culinary experience that brings families and friends around the table to share time together rather than in a kitchen. The olive branch is a symbol of peace, hope, love and friendship and celebrating National Olive Day is a fun way to acknowledge the joy this little fruit provides.
Olives are used in many ways. We find them in cocktails and loaves of bread. We eat them whole as snacks, use them as toppings, include them on relish trays and even use them as a garnish for many foods. They are one of the most versatile foods we eat.
**Where I grew up in El Sereno we had olive trees... a couple on the parkway that I used to climb and one on the side of the house and one in the backyard. They were green olives.