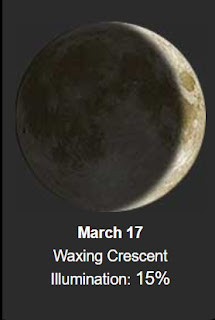 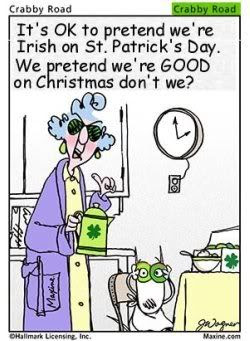 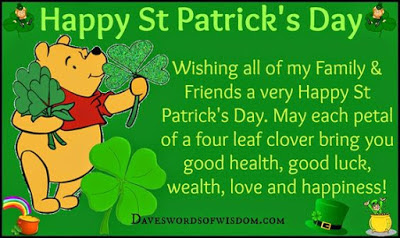 A year ago today I met with pals for lunch at Taprock. Here we are... 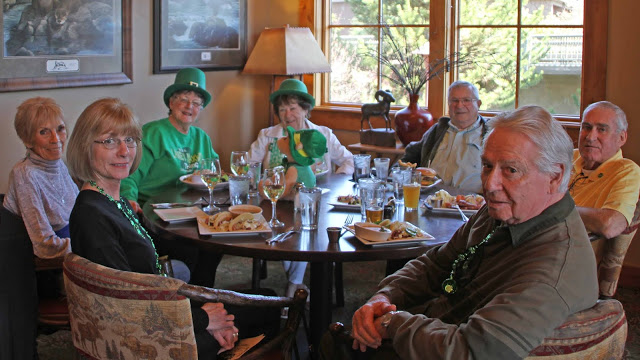 L-R ... Jeannie, Dee (unfortunately she passed away recently and is so missed), me, Karen, Herm, Dale, and Bill 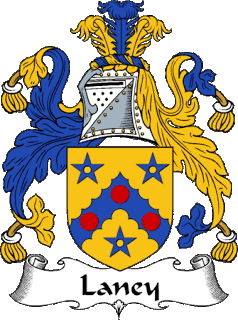 The surname of LANEY (my family name) was an Irish surname meaning 'the son of Dubslaine' (the son of Slaney) which was derived from the Gaelic de Slaine. It is one of the few Irish place-names, meaning, one who came from Slane in County Meath. Local names usually denoted where a man held his land, and indicated where he actually lived.
The River Laney in Ireland...
Picture of the Day 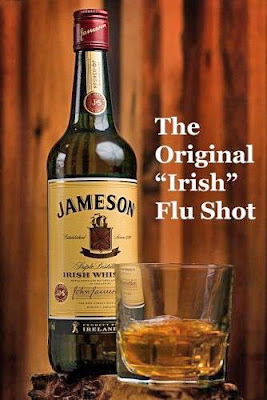 Interesting about the Irish horse.... 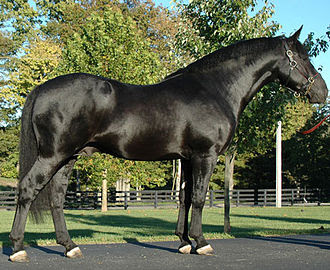 The Irish Draught horse is the national horse breed of Ireland which developed primarily for farm use. Today, they are especially popular for crossing with Thoroughbreds and warm bloods, producing the popular Irish Sport Horses (also called Irish Draught Sport Horses) which excel at the highest levels of eventing and show jumping.

References to the Irish Draught date back as far as the 18th century. It is believed that the breed was developed when the then-common Irish Hobby was successively bred with 12th century Anglo-Norman war horses, Iberian breeds from the 16th century Spanish Armada shipwrecks, Clydesdale and Thoroughbred stallions in the late 19th and early 20th centuries and local Connemara ponies. Crossbreeding with Clydesdales, which were used in some areas for heavier haulage, resulted in a taller animal, but at the cost of stamina and conformation; these qualities were negated by the introduction of Thoroughbred blood.

The Irish Draught was bred to be an all-round working horse, suitable for draft work, under harness and under saddle. There was also a need for Irish Draughts to be economical to keep, and this was achieved by grazing throughout the summer and supplementing their feed with chopped foraged gorse, boiled turnip and leftover cattle feed. 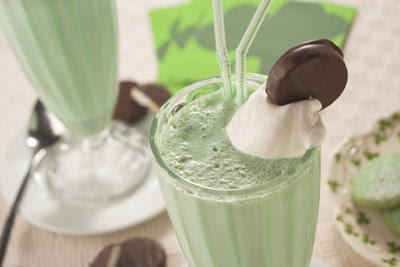 Leapin' leprechauns! One sip of this thick and minty Irish Milk Shake and you'll think you found a pot of gold at the end of a rainbow! 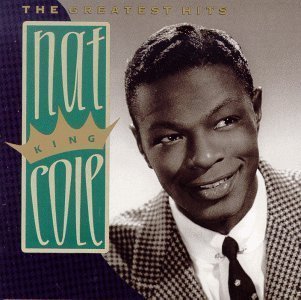 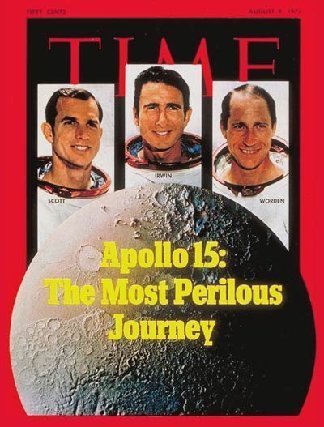 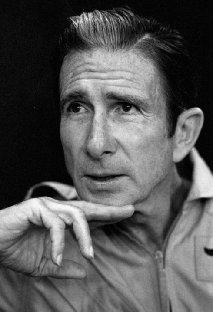 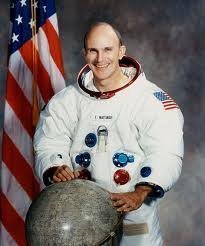 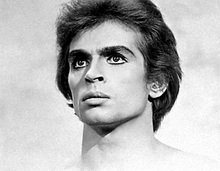 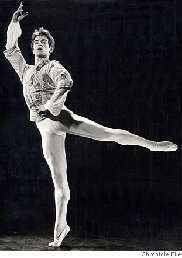 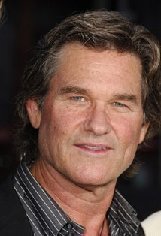 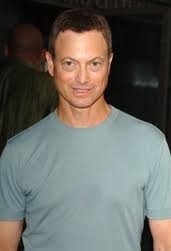 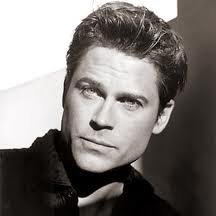 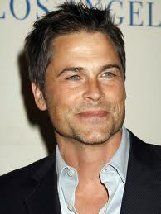 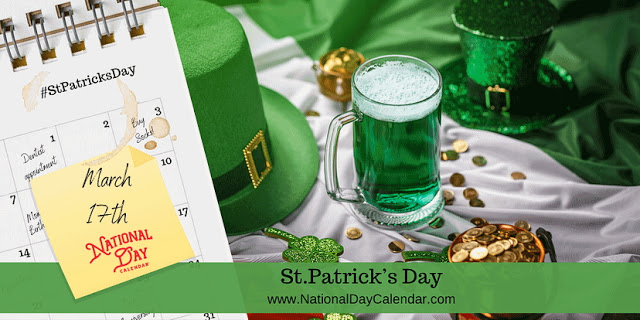 St. Patrick’s Day kicks off a worldwide celebration that is also known as the Feast of St. Patrick. On March 17th, many will wear green in honor of the Irish and decorate with shamrocks. In fact, the wearing of the green is a tradition that dates back to a story written about St. Patrick in 1726.  St. Patrick ( c.  AD 385–461) was known to use the shamrock to illustrate the Holy Trinity and to have worn green clothing. They’ll revel in the Irish heritage and eat traditional Irish fare, too.
In the United States, St. Patrick’s Day has been celebrated since before the country was formed. While the holiday has been a bit more of a rowdy one, with green beer, parades, and talk of leprechauns, in Ireland, it the day is more of a solemn event. It wasn’t until broadcasts of the events in the United States were aired in Ireland some of the Yankee ways spread across the pond. One tradition that is an Irish-American tradition not common to Ireland is corned beef and cabbage.

Remember to wear green. Read up about St. Patrick’s Day and cook up an Irish feast!

The Feast of St. Patrick started in the early 17 century. The day marks the death of St. Patrick and was chosen as an official Christian feast day and is observed by the Catholic Church. The day is also a public holiday in the Republic of Ireland, Northern Ireland, the Canadian province of Newfoundland and Labrador, and the British Overseas Territory of Montserrat. It is also widely celebrated by the Irish diaspora around the world, especially in Great Britain, Canada, the United States, Argentina, Australia and New Zealand.
And..... today is also...... 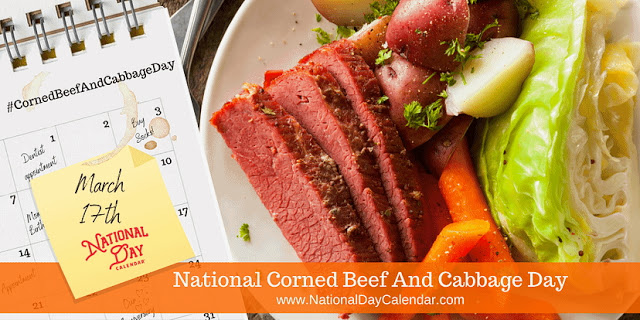 On March 17th National Corned Beef and Cabbage Day coincides with St. Patrick’s Day in the United States.
To “corn” something is simply to preserve it in a salty brine (the term corn refers to the coarse grains of salt used for curing).
Corned beef is a salt-cured beef product. In the traditional Irish Corned Beef and Cabbage recipes, salt pork or bacon joint was used instead of corned beef.  Sometime in the mid-1800s when the Irish immigrated to America, they found that Jewish corned beef was very similar in texture to bacon joint (pork). As a result, corned beef was used as a replacement for the bacon when preparing corned beef and cabbage meals. Soon after, Irish-Americans began having Corned Beef and Cabbage on St. Patrick’s Day.
Corned beef and cabbage remains a popular food in many areas of the United States.

In Ireland today, the serving of corned beef is geared toward tourist consumption.  Most Irish in Ireland do not identify it as native cuisine.

Celebrate St. Patrick’s Day with one of the traditional dishes in the United States. Many restaurants across the U.S. will be serving it but you can make it yourself, too. https://www.allrecipes.com/recipe/16310/corned-beef-and-cabbage-i/

While the original creator of this food holiday is lost to history, corned beef and cabbage has long been associated with the St. Patrick’s Day celebration.
Posted by Oregon Sue at 7:12 AM No comments: