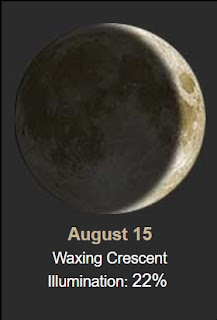 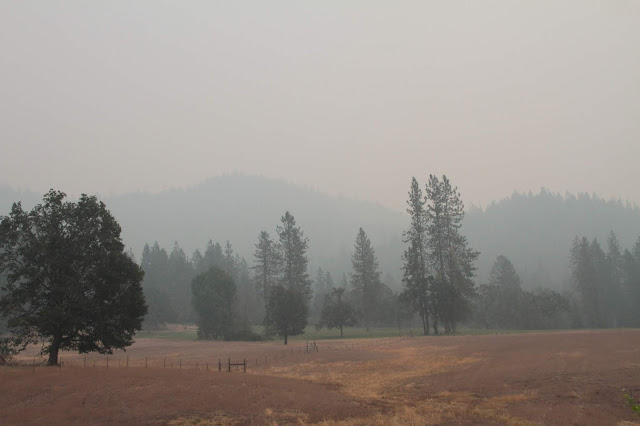 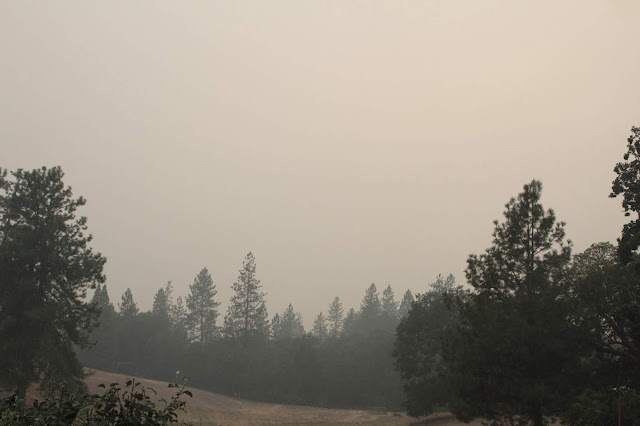 Yesterday while I was in the kitchen and after having just filled one of the hummingbird feeders it was taken over by 6 birds. This taken through the kitchen window.... 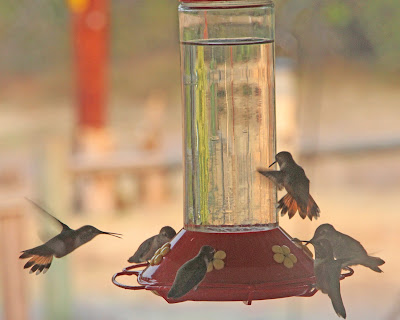 Later I was working on my blog for today and Bruiser came in from outside and decided to nap right on the middle of my desk! ♥ 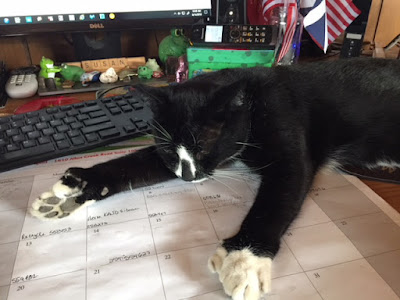 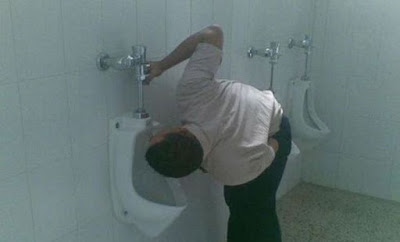 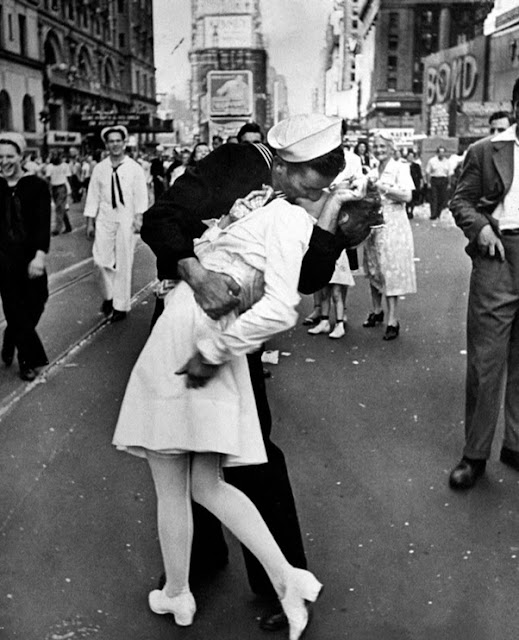 Alfred Eisenstaedt’s Times Square V-J Day photo
First, there is another photograph of the same event capturing a little detail which has mostly gone amiss with the popularity of the iconic photograph. 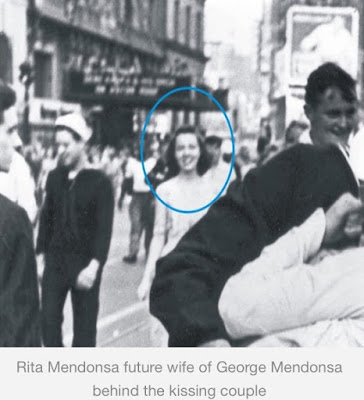 This one captured a girl in the background, with whom the sailor was actually out on a date that day. She did go on to become his wife later and her name is Rita.
Second, the pair who are actually kissing in the photograph, George Mendonsa and Greta Zimmer, did not know each other.
The actual story behind the photo is as romantic as a cabbage:
George was all set to leave for the war again and was on a date with a girl with whom he later said he had fallen in love at the first sight.
They were watching a show when they learned the war was over. So leaving the show in the middle, they went out on the streets where people had begun preliminary celebrations. George got buzzed after having one too many drinks.
Now, George highly respected the nurses he had seen in the war.
Obviously, because they treated the injured soldiers and helped them get back on their feet.
He then sees this girl - Greta, in a nurse's uniform. Alcohol and reverence for the nurses takes over and promptly forgetting his love at first sight Rita, he moves away and grabs Greta- the nurse and plants his iconic kiss on her unaware self.
Greta was obviously not amused and tried to get out of his grasp but it was over as quickly as it had begun.
And get this, Greta was not actually a nurse.
She was wearing her dental assistant uniform and had walked to the square to confirm if the news was true.
Anyway, long story short, George and Rita end up marrying and Rita was never really bothered by the photo as George was all tipsy and they weren't even engaged at that point.
However the photo did capture the happiness which came with the end of the second world war - if you look around the pair, happiness is beaming everywhere in the background. The grabbing someone forcefully part is not cool though. 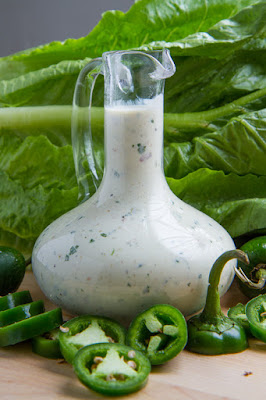 Jalapeño poppers are made by stuffing jalapeños with cheese, commonly cream cheese, and then either breading them and frying until crispy or wrapping them in bacon and grilling them. With these flavors in mind the dressing has a base of creamy and tangy cream cheese along with plenty of jalapeños. Too make the dressing pourable Greek yogurt and butter milk were added and seasoned  with garlic, green onions and cilantro. Since you can't add a "crispy coating"  of bacon, bacon was added to the dressing. The resulting jalapeno dressing is super smooth and creamy with just the right amount of heat and all of the flavor of jalapeno poppers! Using a low fat cream cheese works perfectly well in this dressing meaning that it is also pretty light! Salads better beware this summer as this jalapeño popper dressing is coming!
Tip: Add the jalapeños a bit at a time to get the heat level to where you want it.
Special day today... my Mom's birthday. Margaret Laney 1905-1994. Rest in peace Mom. I miss you and love you! You were an amazing Mom! 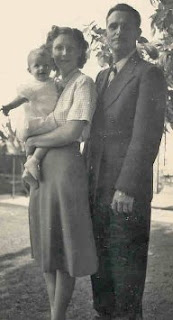 With me and Daddy^ 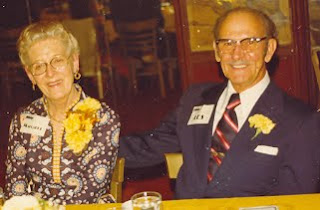 With Daddy on their 50th Wedding Anniversary 1976^

1945 – Japan accepts the Allied terms of surrender in World War II and the Emperor records the Imperial Rescript on Surrender (August 15 in Japan Standard Time).
What is interesting about this, in Japan on this date, my Mom's birthday, they surrendered. Then my birthday is September 2 and that was the day the surrender was signed.

Also today is a special day for our Oregon Senator Herman Baertschiger. HAPPY BIRTHDAY HERM!! Thanks for all your hard work!! 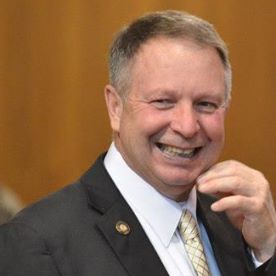 Herm is the son of my pal Karen, aka Sugar Bear.
And Barry Perrou (LASD ret) is celebrating. HAPPY BIRTHDAY BARRY!! .... with his bride Laurie Ann 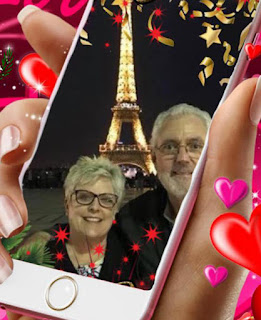 1914 – A male servant of American architect Frank Lloyd Wright sets fire to the living quarters of the architect's Wisconsin home, Taliesin, murders seven people and burns the living quarters to the ground.
.......... Wright was definitely and interesting man. I love his architecture! Click on the word "Taliesin" and read the fascinating story of that home.... his second wife and her murder. His 'winter home' he built in Scottsdale AZ and called it Taliesin West. I would love to go there and see it. Some day. Scottsdale is a very neat place!
1935 – Will Rogers and Wiley Post are killed after their aircraft develops engine problems during takeoff in Barrow, Alaska.
1945 – World War II: Japan surrenders to end the war.
1965 – The Beatles play to nearly 60,000 fans at Shea Stadium in New York City, in an event later seen as marking the birth of stadium rock.
1969 – The Woodstock Music and Art Festival opens
1971 – President Richard Nixon completes the break from the gold standard by ending convertibility of the United States dollar into gold by foreign investors.
1974 – Yuk Young-soo, First Lady of South Korea, is killed during an apparent assassination attempt upon President of South Korea, Park Chung-hee.
..... Man oh man, can you imagine your name being "Yuk"!
"Ewwwwww, Yuk", "What?" "I think since you are little I'll call you Yukkie!" LOL
And births this date include....
1912 – Julia Child, American cook and TV personality (d. 2004) 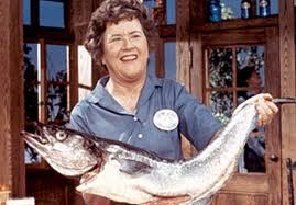 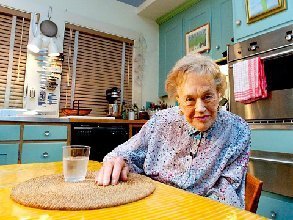 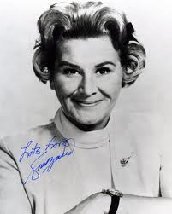 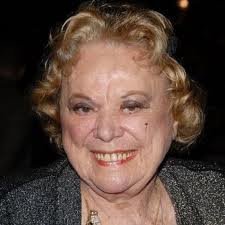 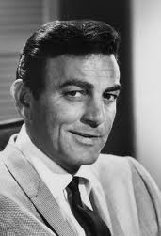 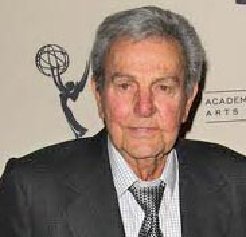 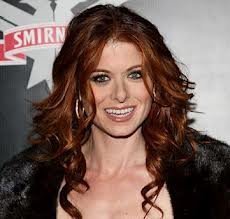 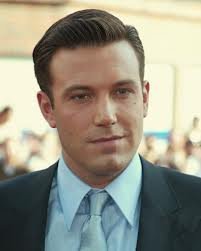 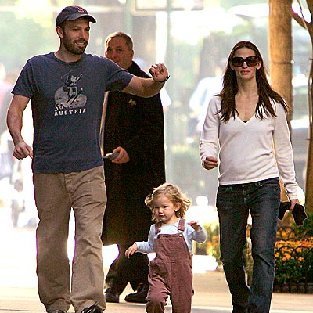 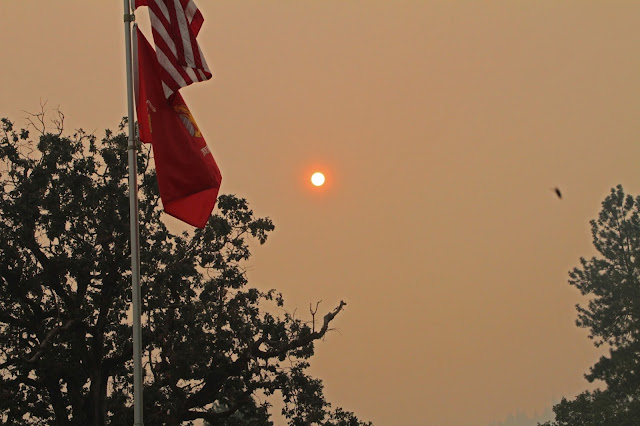 Today the Josephine County Fair starts. I wonder how many will attend with all this smoke!
All I know. Nuff said. Happy Hump Day. Ciao.
xo Sue Mom Bobo 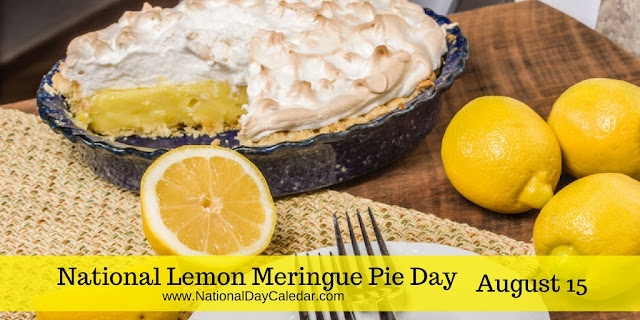 Are you hungry? Pie lovers and lemon lovers from across the country get your forks ready. August 15th is National Lemon Meringue Pie Day!
Served as a dessert, lemon meringue pie is a baked pie usually made with a crust of shortbread pastry, lemon curd filling and a fluffy meringue topping.
A meringue consists of egg whites whipped into stiff peaks with white sugar then baked in a slow oven.  It then becomes crisp. Meringue can also be served individually with fruit fillings or as a cookie.  Meringue was perfected in the 17th century, and lemon meringue pie, as we know it today, was developed in the 19th century.
HOW TO OBSERVE
Enjoy this Lemon Meringue Pie recipe.
Posted by Oregon Sue at 7:12 AM No comments: