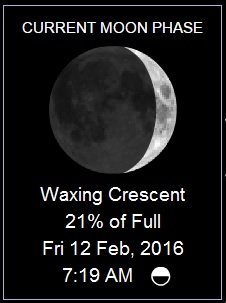 Good 40º cloudy with 40% chance of rain today. Nothing yet.
This odd cloud formation greeted me yesterday morning... 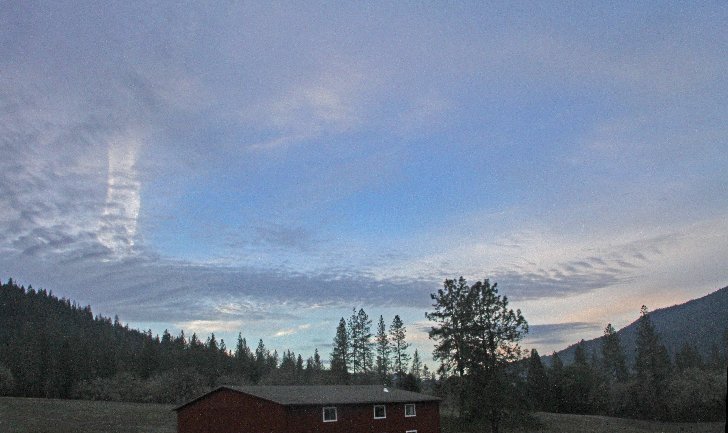 Today is a difficult day for me. It's been 9 years ago today that my Jerry passed away. Still hard today as it was then. Thank God for my family and good friends.
He was born 12-2 and passed away on 2-12! 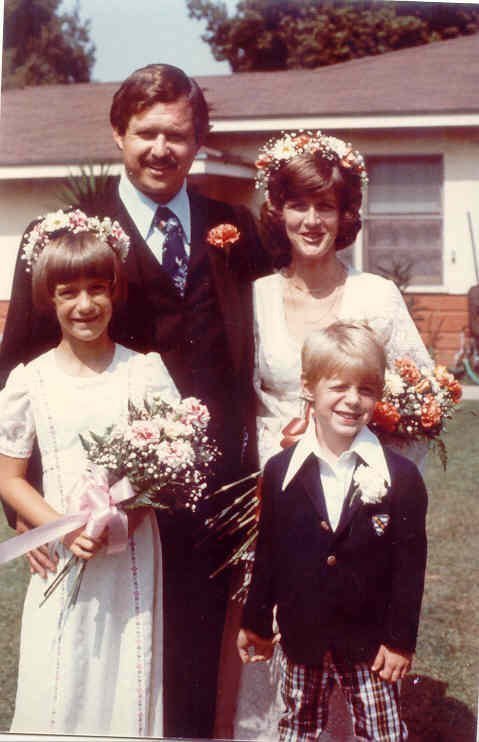 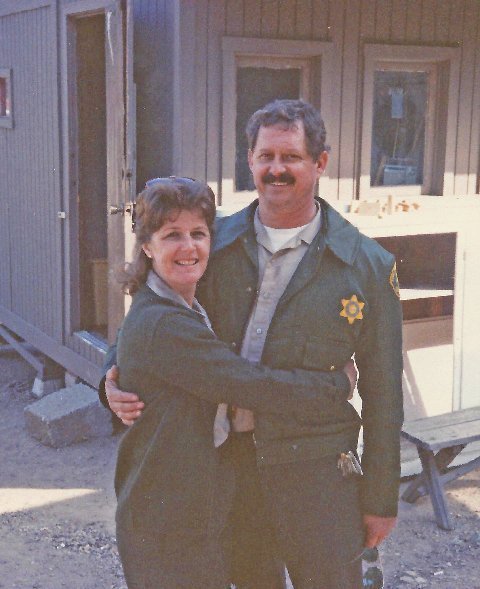 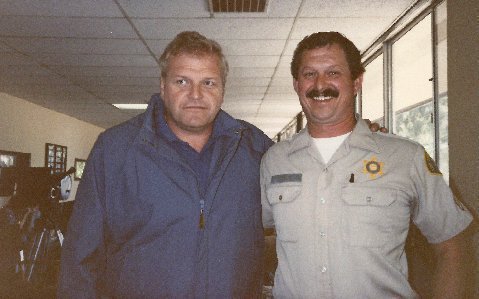 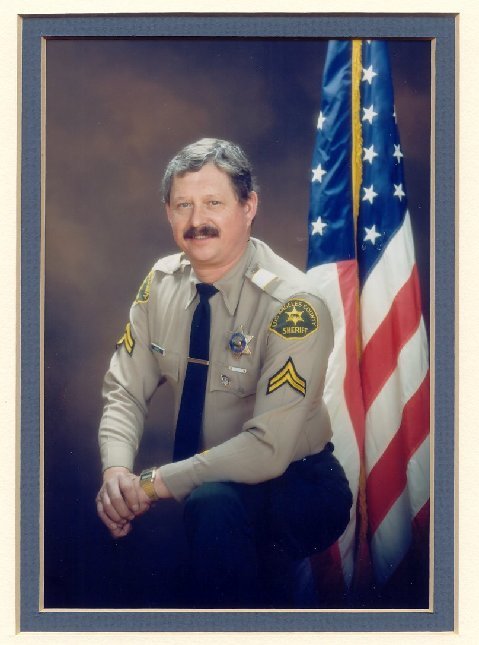 The Chili Cook Off at Wayside when our "DeRanged Chili" won!! 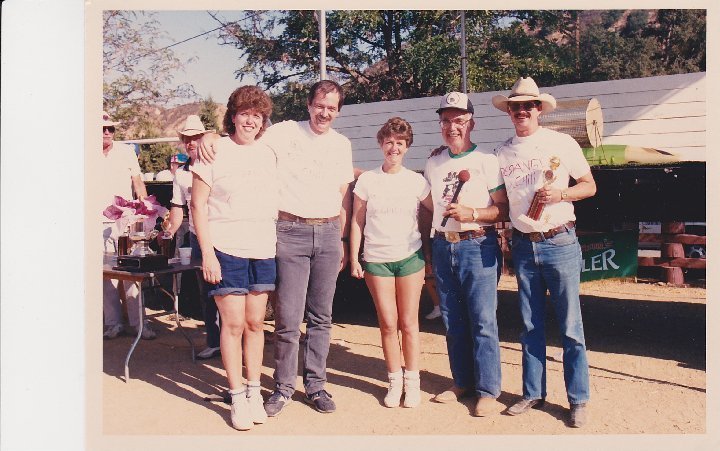 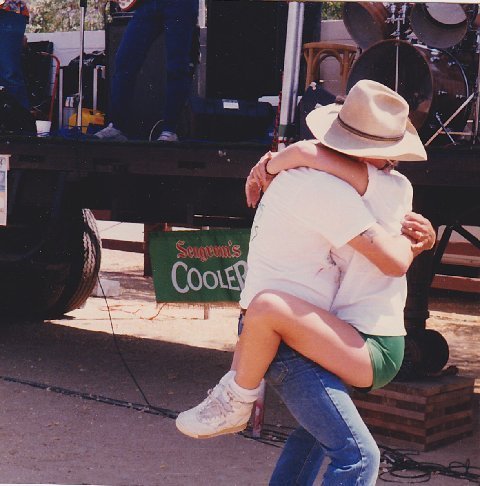 Yesterday was a quick trip into town for errands. Then back home to do more "stuff". 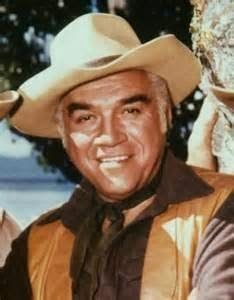 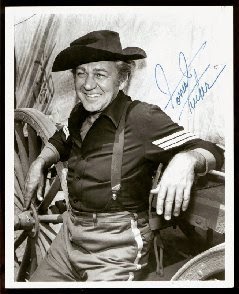 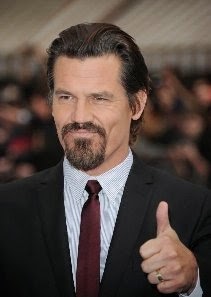 Was married to one of my favorite actresses, Diane Lane, but are now divorced.
Thanks George Bachmeier (LASD ret) for this....
"I pay your salary!" 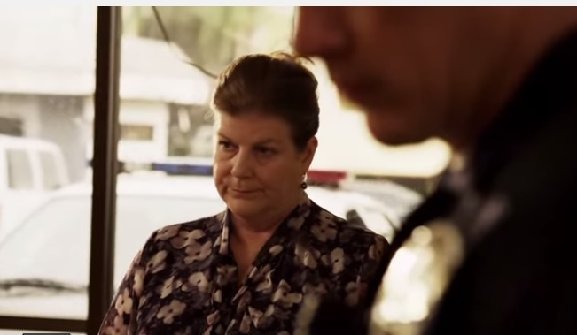 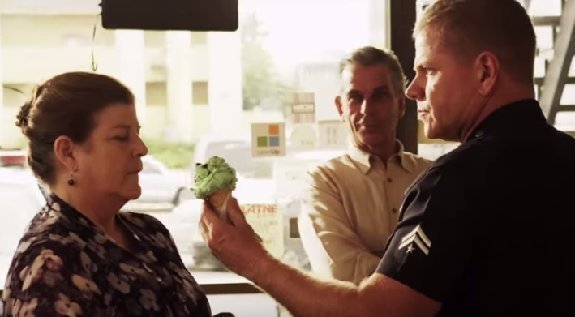 Even while working 911 and calls for service I had to hear this shit from people on the phone! 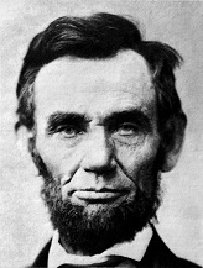 February 12th.is Abraham Lincoln's actual birth date. However, in modern times, we celebrate Lincoln, and all of the U.S. Presidents, on President's Day.
Every American knows President Abraham Lincoln, the 16th President of the United States. "Honest Abe", as he was commonly known, was born in the wilderness country of Hardin County, Kentucky on February 12, 1809.
Abraham Lincoln became president in 1861. Although he hated war, he was drawn into it as he believed it was the only was to save the nation, after the southern states declared their secession from the Union.
In addition to serving as president during the civil war and saving the Union,  Lincoln wrote the Emancipation Proclamation that ended slavery in the U.S. forever.He also wrote and gave The Gettysburg Address, memorializing the bloodiest and most important battle of the Civil War. Gettysburg proved to be the turning point of the war.
Shortly after the war ended, Abraham Lincoln became the first U.S. President to be assassinated. He was shot and mortally wounded on Good Friday, April 14, 1865 by John Wilkes Booth in Ford's Theatre.