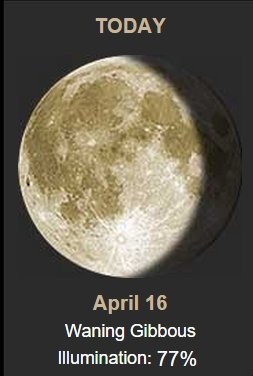 Good 40º cloudy morning. We had sun yesterday and it was beautiful but rain predicted for today through Wednesday.

Special day today... Jim, aka The Busses, and his bride Dawn (who Linda and I had prime rib with in Laughlin) are celebrating their 34th Wedding Anniversary. 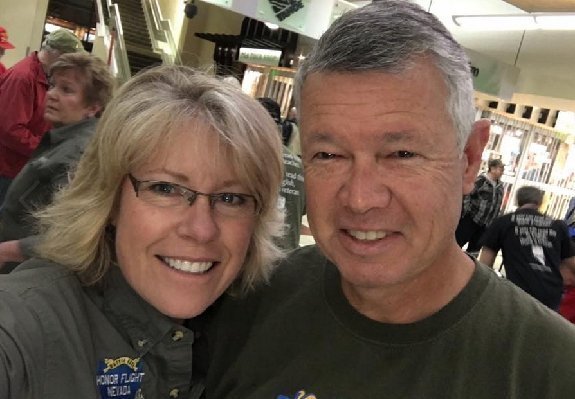 HAPPY ANNIVERSARY KIDS!!!! oxox
This taken at Reno Airport, where Dawn and Jim volunteer with the Honor Flight.

You have to see this short video.. a woodpecker hitches a ride on this guys car window through Chicago... 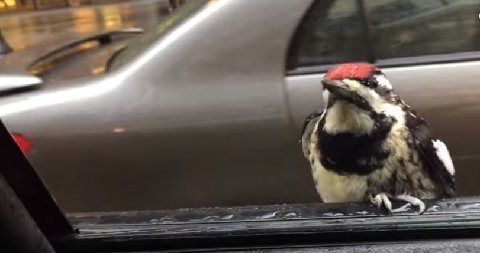 Historically this date
1818 – The United States Senate ratifies the Rush-Bagot Treaty, establishing the border with Canada.


1962 – Walter Cronkite takes over as the lead news anchor of the CBS Evening News, during which time he would become "the most trusted man in America".


1990 – The "Doctor of Death", Jack Kevorkian, participates in his first assisted suicide. 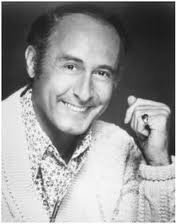 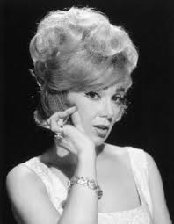 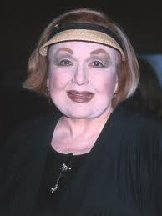 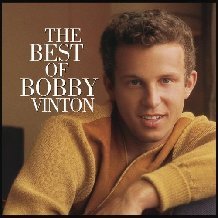 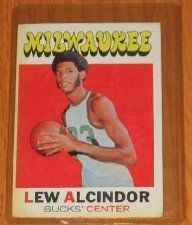 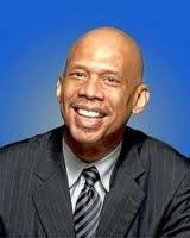 Here is a short Smilebox of the Car Show at Don Laughlin's Resort....

Here are today’s five thing to know about Egg Benedict:

Historians attribute the invention of Eggs Benedict to two different events.
Origin Story 1:  In the 1860’s, a regular patron of the restaurant, Mrs. LeGrand Benedict, finding nothing to her liking and wanting something new to eat for lunch, discussed this with Chef Charles Ranhofer(1936-1899), Ranhofer came up with Eggs Benedict.
Origin Story 2:  In 1894, Lemuel Benedict, a Wall Street broker, who was suffering from a hangover, ordered “some buttered toast, crisp bacon, two poached eggs, and a hooker of hollandaise sauce” at the Waldorf Hotel in New York. The Waldorf’s legendary chef, Oscar Tschirky, was so impressed that he put the dish on his breakfast and luncheon menus after substituting Canadian bacon for crisp bacon and a toasted English muffin for toasted bread.