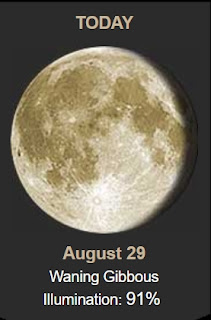 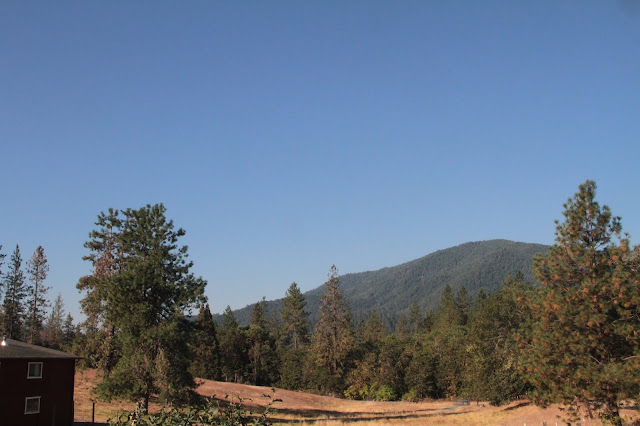 And even in Grants Pass, close to the Taylor Creek/Klondike fire was clear too! 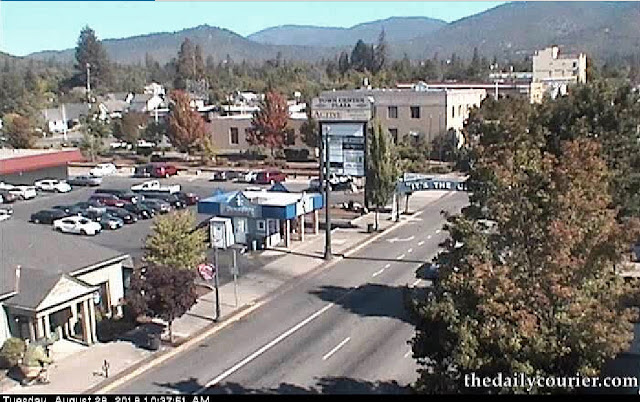 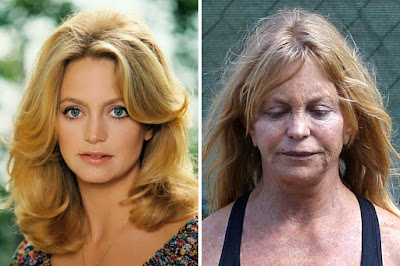 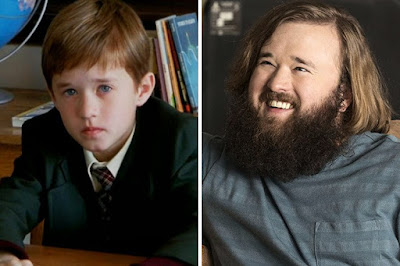 The primary reason is that bat wings are much weaker than birds, which means they can’t lift their body vertically like sparrows. As a result, bats need to enter the gliding position first then flap their wings to generate thrust, in much the same way of airplanes. If they want to take off from the ground, they need to run like swans swan take off, which is very clumsy. While taking off from above is rather straight forward, because they can enter the gliding position directly with the help of gravity, which enabled them to take off instantly like sparrows (very ingenious, isn’t it?). BTW, eliminating the need of running also simplified their legs, which saved much weight.
Hanging upside down is much easier than standing, because hanging is a mechanically stable position. While standing, their legs need to maintain their balance all the time, so their legs can’t be too weak. This again simplified their legs, and saved the weight. Another thing is that hanging is less energy consuming than standing. Although sounds not much, it should be noted that bats are the only flying animals that have hibernation, so saving energy is always more favorable. 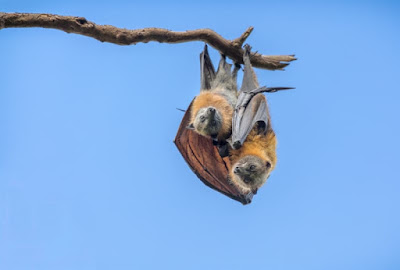 Although hanging upside down confers many advantages, they are not without cost. Here are several cons and the ways by which bats overcome them.
Landing. Landing is not trivial for flying animals, but landing upside down is even more tricky, especially landing on the ceiling instead of landing on branches, where there is a space constraint. Yet bats came up with their own solution. Bats are unique among all flying animals as their wings are supported by four fingers plus two legs, which have 25 movable joints to control the wing shape. Such design made bats the most agile flyers ever (even taking into account the extinct pterosaurs), which enabled them to land upside down with ease, even for the largest flying foxes.
Taking a dump. Although being a little shy to talk about, pooping is a serious problem for animals that rest upside down, because it’s not funny to have those mess flowing over your body. A surprising fact is that bats are not as messy as we thought. Bats have thumbs extending out of their wings, which act as hooks to allow them to hang upright for a while, until their business is done, without worrying messing on their fur.
So although hanging has a lot of advantages, it also comes with costs. However, the unique structure of bats makes them ideally suitable for this lifestyle, which should explain why bats are the only flyers choosing this way.

When you let all these ingredients stew together, the flavors blend perfectly. And once you spoon it all over some fluffy rice, well you're in an appetizing meal. Our easy recipe for Chicken and Veggies is so good, one serving is never enough! 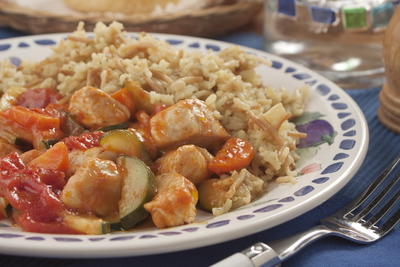 You can find the rice and pasta mix in the supermarket rice section. 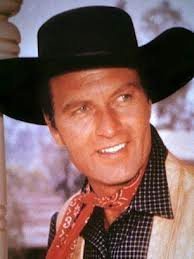 Jerry and I met him once at the Pomona Fair. He was into woodworking and made some beautiful furniture. Nice man. Big/tall.
1923 – Richard Attenborough, English film director (d. 8-14) 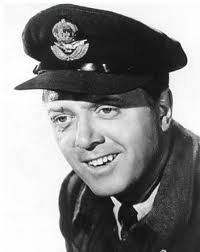 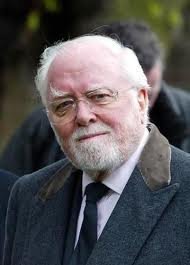 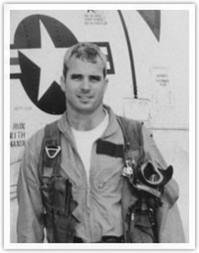 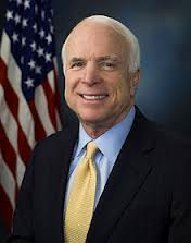 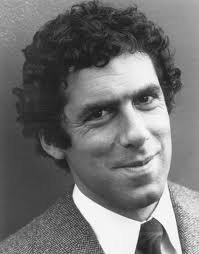 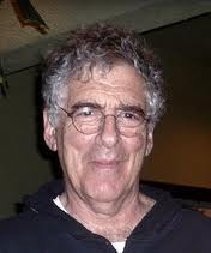 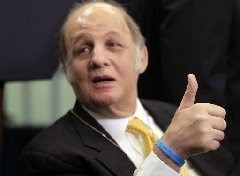 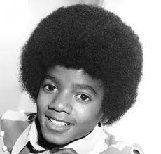 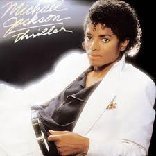 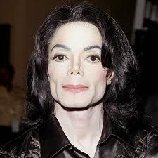 Later it was chair, wine, and TV. I will be so happy when "summer is over" and my regular programs are back on. For now it's reruns and Family Feud.
All I know. Nuff said. Happy Hump Day. Ciao.
xo Sue Mom Bobo 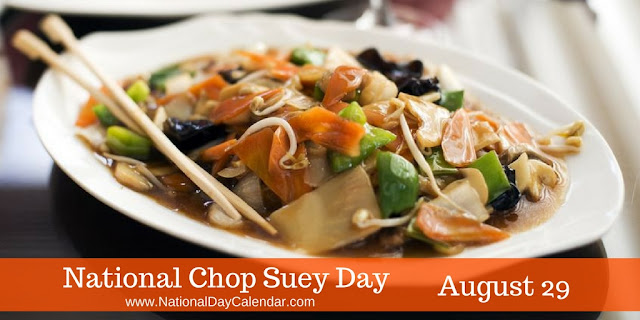 Get your chopsticks ready!  National Chop Suey Day is recognized each year on August 29.
Chop suey, which means “assorted pieces,” is a dish in American Chinese cuisine consisting of meat (chicken, fish, beef, prawns or pork) and eggs that are cooked quickly with vegetables (usually bean sprouts, cabbage and celery) and bound in a starch-thickened sauce. Rice typically accompanies this delicious dish.
*************************
“A prime example of culinary mythology” and typical with popular foods, there is a long list of colorful and conflicting stories of the origin of chop suey, according to food historian Alan Davidson.
It is believed, by some, that chop suey was invented in America by Chinese Americans. However, anthropologist E.N. Anderson concludes that it is based on tsap seui (miscellaneous leftovers) which is common in Taishan, a district of Guangdong Province.  Taishan is the home of many early Chinese immigrants to the United States.
Another account claims that chop suey was invented by Chinese American cooks that were working on the transcontinental railroad in the 19th century.

A tale is told of chop suey’s creation stemming from the Qing Dynasty premier Li Hongzhang’s visit to the United States in 1896. According to the story, his chef wanted to create a meal that was suitable for both the Chinese and the American palates.  It has also been told that Li wandered to a local Chinese restaurant after the hotel kitchen closed, where the chef, embarrassed that he had nothing ready to offer, came up with the new “chop suey” dish using scraps of leftovers.
Another myth tells of an 1860s Chinese restaurant cook in San Francisco that was forced to serve something to the drunken miners after hours. To avoid a beating, having nothing fresh to offer, he threw leftovers in a wok and provided a makeshift meal to the miners.  The miners loved the dish, asked him what it was called to which he replied, “Chopped Sui.”
*********************
Traveling to the United States in 1903, Liang Oichao, a Guangdong native, wrote that there existed a food item called chop suey which was popularly served by Chinese restaurateurs, but which local Chinese people did not eat.