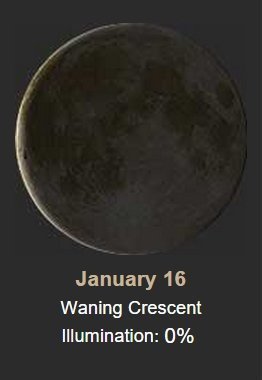 Yesterday stayed cloudy and cool, about 46º. The radar about noon, showed rain moving in... still to the south and west... and it was VERY dark! Had to have the lights on inside... 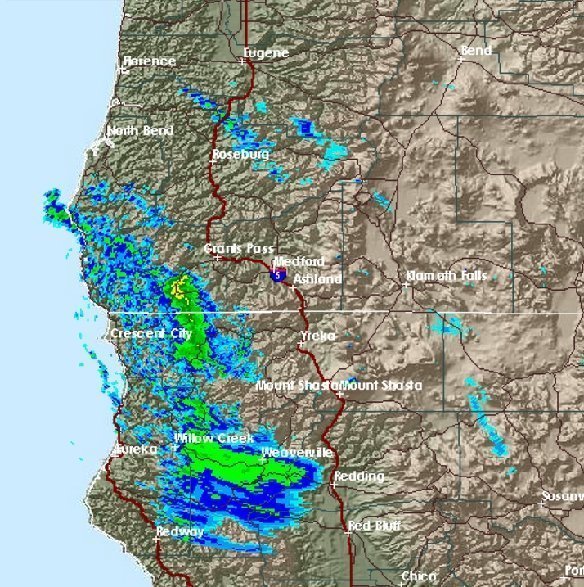 Rain started just about 12:15... and some wind... Then it stopped... Started again about 5:45. Sounded like we were getting a lot but apparently not as predicted. We only ended up with 1/4" by this morning. 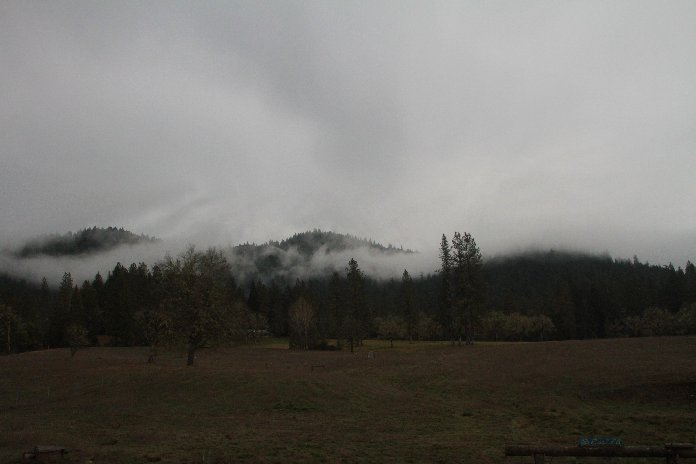 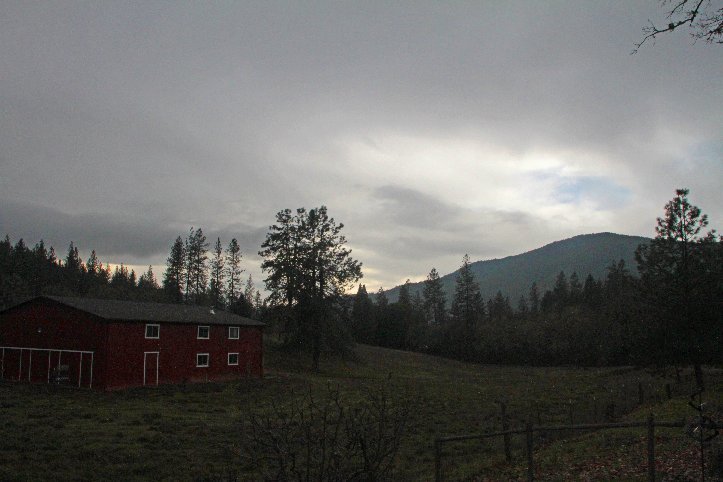 Today was a family birthday. My great aunt Sarah Dunbar, aka Auntie, was born in 1877 in Glasgow Scotland. Not sure, but I think she passed away sometime around 1967. She was a neat lady. Never married and was a "practical nurse". She traveled many places in US, Europe, and Mexico,  taking care of patients who were very wealthy and mostly just having a baby. She traveled with a trunk, not suitcases! I have her trunk now... 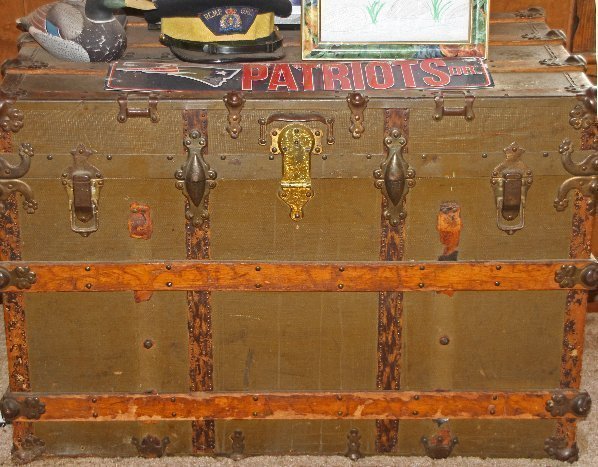 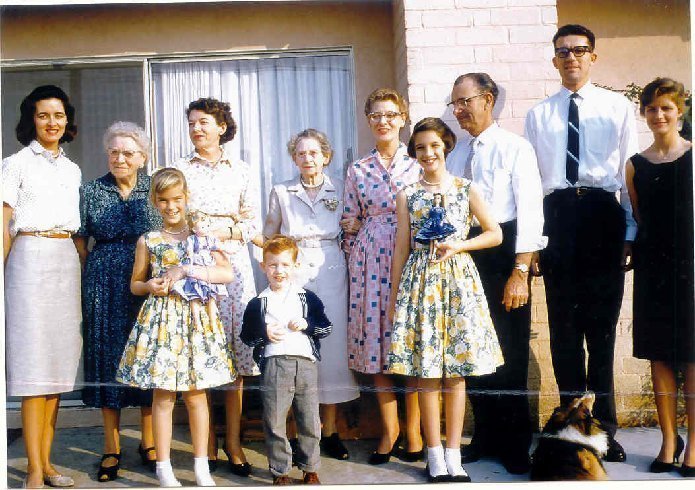 L-R... sister Betty, Auntie, MaryAnn, Agnes (Mom's sister), Joe Jr. (now Dr. Joe), Nanno (Mom's mom), Mom, Nancy, Daddy, Joe Sr., me
She lived in an apartment on Vermont in Los Angeles, close to Beverly. I would not recognize any of that area any more. She had a Murphy Bed.... it always amazed me (little youngster that I was!) They come out of a closet... 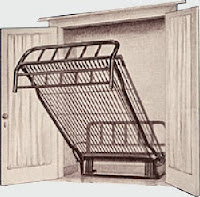 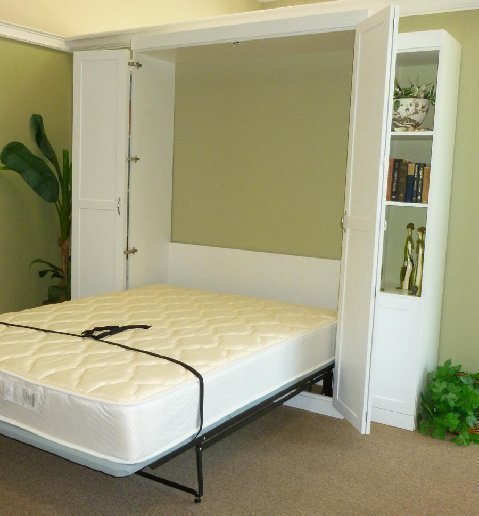 Wish I had taken pictures way back then of the things we lived with and were around us!


and births this date include.....
1634 – Dorthe Engelbrechtsdatter, Norwegian poet (d. 1716)
Now, this not only sounds like a name but a description
as well!!! LOL
Glad I didn't have to learn how to spell that as a kid! 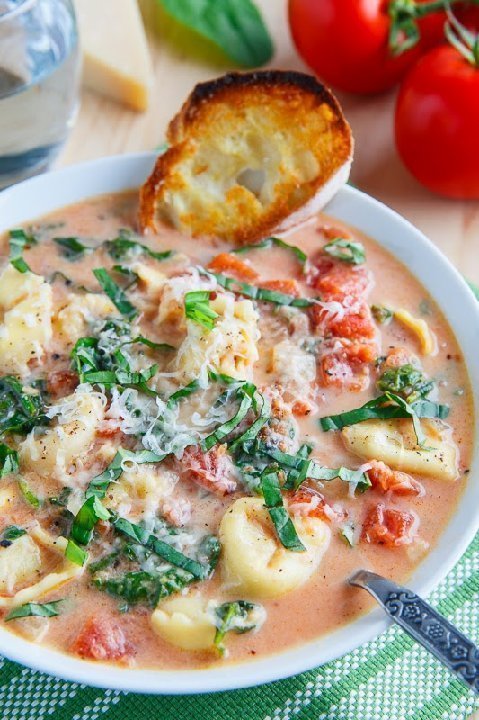 Today is National Fig Newton Day! Popular myth has it that Nabisco's chewy cookies were named after Sir Isaac Newton. In reality, they were named after their birthplace of Newton, Massachusetts. Did you know that these cookies are made in over 5 varieties aside from original fig, including strawberry, apple & cinnamon, sweet peach & apricot, and triple berry?
This popular snack food was created by the Kennedy biscuit Works located in Cambridgeport, Massachusetts. They were known for naming many of their cookie after neighboring towns - the "Newton" in Fig Newton is a nod to the nearby town. They rank as the 3rd most popular cookie in the United States, with over 1 billion eaten each year!
To celebrate this holiday, open up a fresh pack of them to enjoy as a snack, or as a sweet ending to your meal!
Posted by Oregon Sue at 7:58 AM No comments: