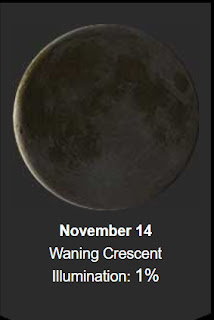 Good 35º cloudy morning.
Yesterday the rain started early (6am) and lasted all day along with a lot of wind. My friends in Grants Pass lost their electricity for awhile because of the heavy winds knocking trees down.
Picture of the Day ... perfect timing.... 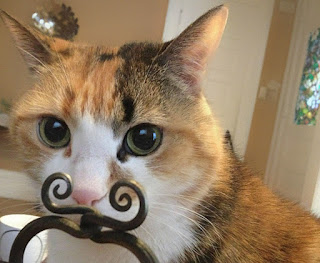 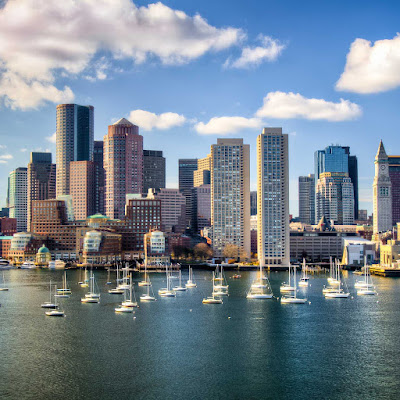 Boston is the largest city in Massachusetts. It was founded in 1630. Boston is one of the oldest, richest and most culturally important cities in the United States.

Boston was founded on September 7, 1630, by Puritan colonists from England. Boston's early European settlers called the area Trimountaine (Three Mountains). They renamed the town for Boston, England, in Lincolnshire because many important "Pilgrim" colonists came from there.

Most of Boston's early citizens were Puritans. Shortly after Boston's settlement, Puritans created America's first public school and America's first university, Harvard University (1636). Harvard is in the city of Cambridge, which is across the Charles River from Boston. Until the 1760s, Boston was America's largest city.

During the early 1770s, the British tried to control the thirteen colonies with taxes. This made people from Boston start the American Revolution. The Boston Massacre, the Boston Tea Party, and several early battles happened in or near the city. It held its first town meeting in Faneuil Hall in 1743.

On 15 April 2013, two bombs exploded at the Boston Marathon.

Boston is located on the Shawmut Peninsula. The city covers 48 square miles. Boston Harbor and the Atlantic Ocean is located east of the city. A much larger metropolitan area surrounds Boston. 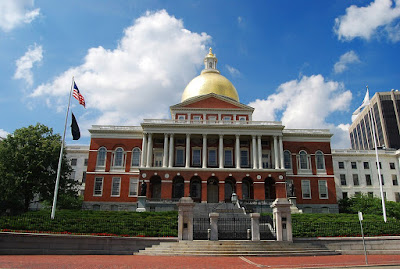 The highest point in Boston is Bellevue Hill, at 330 feet above sea level. The lowest point is at sea level. Boston is the only state capital in the contiguous United States with an ocean coastline.

Boston has a culture that is quite similar to New England, such as a New England accent and foods that are mostly seafood, salt, and dairy products. Irish-Americans are very important in Boston's politics and religious activities. Boston people also have a style of talking which is called Boston slang.

Professional sports are an important part of life in Boston. The Red Sox play baseball at Fenway Park, the oldest stadium in Major League Baseball (1912). The Celtics, a basketball team, and the Bruins, a hockey team, both play at the TD Garden. Boston's football team, the New England Patriots, play in Foxborough, a town 22 miles south of the city. 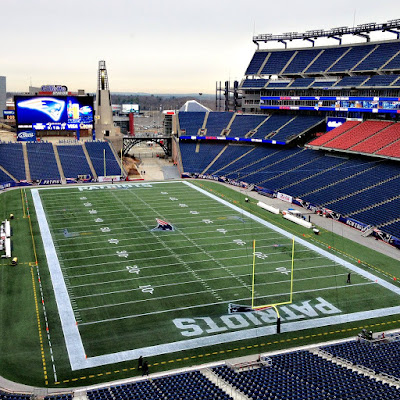 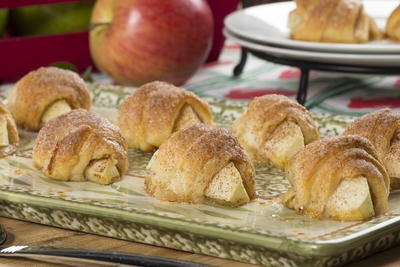 We gave your favorite easy cinnamon roll recipe a whole new fall taste by adding in a couple of fresh apples. Our Apple Cinnamon Rolls make are such a treat, especially when alongside a glass of warm apple cider. 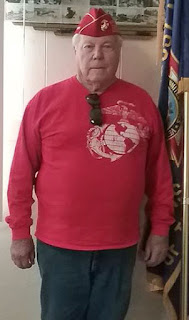 Merrill Lane! There is one in Rogue River and a couple other places in Oregon and one in Washington too. 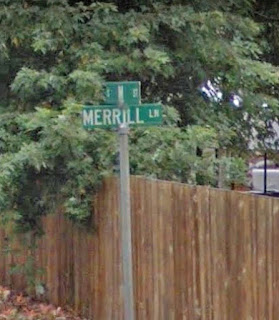 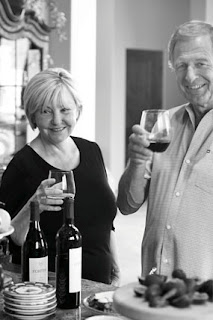 She and her hubby Led own a winery and Anne does home decorating.... Here's their website:
http://fortinihome01.goodbarry.com/wines
Historically this date....
1770 – James Bruce discovers what he believes to be the source of the Nile
1973 – In the United Kingdom, Princess Anne marries Captain Mark Phillips, in Westminster Abbey.
2007 – The last direct-current electrical distribution system in the United States is shut down in New York City by Con Edison.
And births this date include...
1840 – Claude Monet, French painter (d. 1926)
My sister Marion's favorite painter and one of mine too! 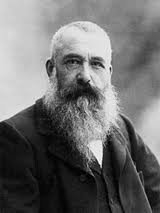 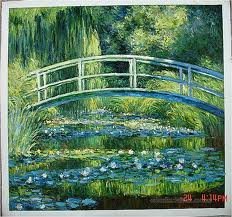 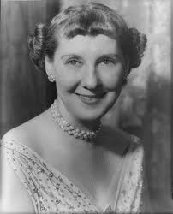 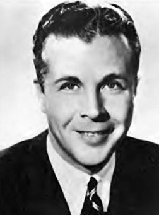 1912 – Barbara Hutton, American socialite (d. 1979)
Inherited Woolworth millions.
7 husbands! And one was Cary Grant! Lots of money and not a happy person. 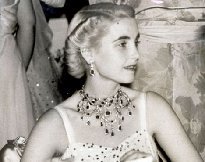 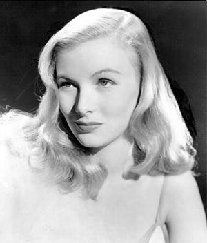 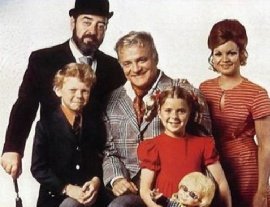 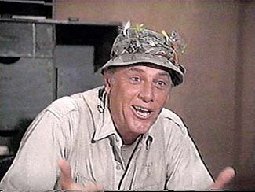 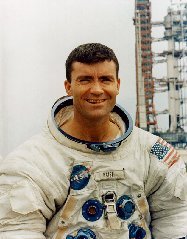 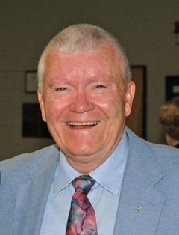 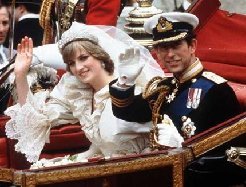 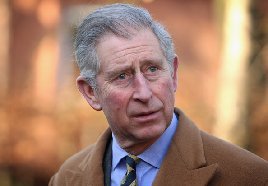 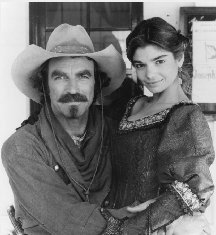 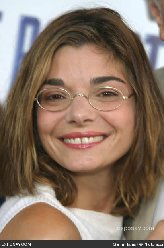 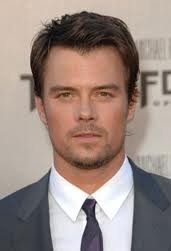 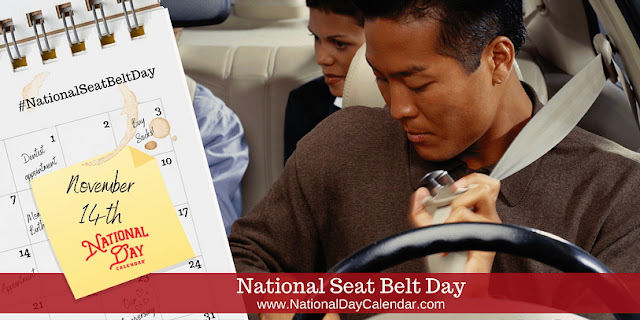 As the holidays approach, National Seat Belt Day on November 14th encourages everyone to buckle up to save lives. No matter where you sit in a vehicle, wearing a seat belt is proven to save lives.

Just over 90 percent of Americans buckle up, saving an estimated 15,000 lives each year. However, according to the National Highway Traffic Safety Administration (NHTSA), 47 percent of passenger fatalities in 2017 were not restrained. Seat belts are proven to reduce the risk of serious injury and save lives.

It’s been 60 years since the invention of the three-point seat belt, and this restraint has saved hundreds of thousands of lives. Since then, the industry has added advanced safety devices to automobiles. However, alone, many of these advancements may not save a life unless a seat belt restrains the driver and passengers. Airbags, for example, work most effectively when paired with proper seat belt use. On its own, the force with which an airbag deploys can be fatal without the restraining hold of a seat belt.

During this holiday travel season and every season, be sure everyone buckles up. Everyone safely arriving will be worth celebrating!

Everyone buckle up every time. Drivers, ensure each passenger buckles up, too. No matter if it’s a quick trip to the store or a road trip to see family, before you hit the road, buckle your seat belt. Even when ridesharing, buckling up is just as important. Encourage others to wear their seat belts, too. Let them know how important it is to see them alive and safe. For parents, let your children see you buckling up every time. And when they remind you (because we know they do), listen.

Accidents aren’t ever planned and occur in an instant. There’s never enough time to put on a seat belt as an accident happens, but there is always time before you leave the driveway.

In 2019, the Governors Highway Safety Association (GHSA), Volvo, and Uber teamed up to remind everyone of the importance of buckling up by launching National Seat Belt Day. The first year marked the 60th anniversary of the modern seat belt’s invention, which was created by Volvo.

In 2020, the Registrar at National Day Calendar proclaimed National Seat Belt Day to be observed on November 14th, annually.