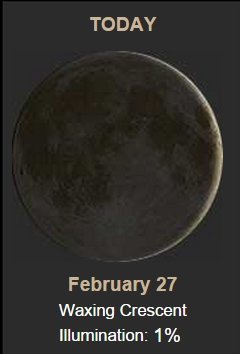 Good 32º it snowed last night morning.
We had rain and then combined with snow yesterday afternoon, but nothing stuck except up on my mountain.... 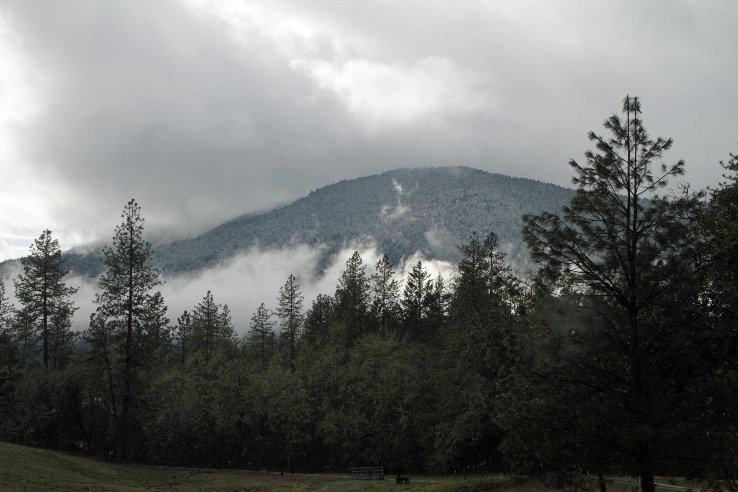 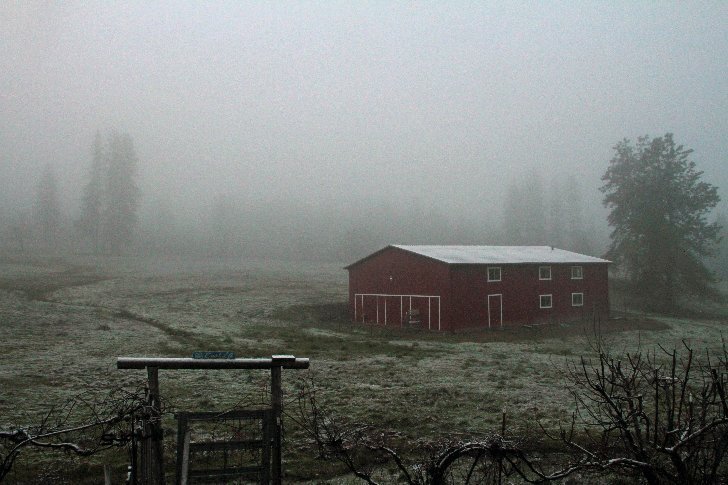 so did a glass of whiskey 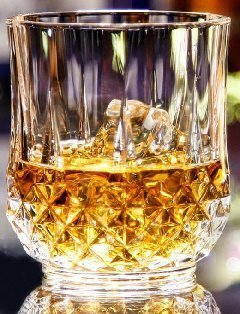 If a cowhand was low on cash he would often give the bartender a cartridge in exchange for a drink. This became known as a "shot" of whiskey.

Eight years ago my pal PJ was off house sitting/pet sitting and called me from an off ramp on the freeway in Gold Hill. She said there was a black lab there that had been waiting at the off ramp for the last 2 days and he needed to be rescued. I drove over and picked him up. He was the MOST beautiful black lab ever! I called him Mr. Big Stuff (like the song... https://www.youtube.com/watch?v=pJ9oJhphEEI ) 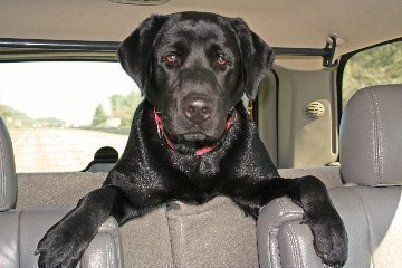 He stayed here for a week. I called every vet around to see if they knew who he was. He had no chip.  I really couldn't take on another dog, as my back surgery was imminent. I ended up in touch with a couple, Tammy and Gary, down in Modesto. They had recently lost one of their dogs and wanted to have Big Stuff. We met half way on this date and they took Big Stuff. 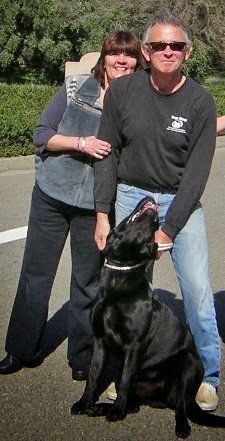 Renamed him Sideways (because of the way he sits) and he's a love of theirs ever since. Here he is with their other dog Jaco... 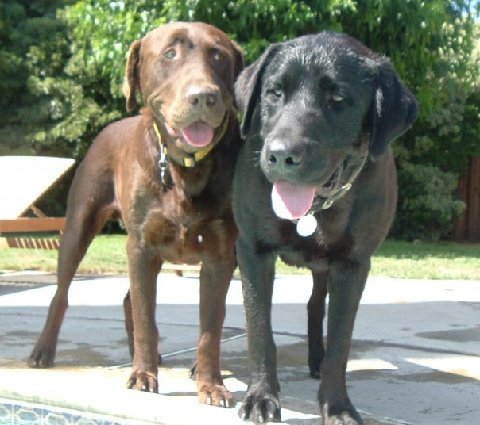 Historically this date......
1951 – The Twenty-second Amendment to the United States Constitution, limitingPresidents to two terms, is ratified. (THANK GOD!)
............now if only that could be with Congressmen and Senators!!!


2010 – An earthquake measuring 8.8 on the Richter scale strikes central parts of Chile leaving over 500 victims, and thousands injured. The quake triggered a tsunami which struck Hawaii shortly after. 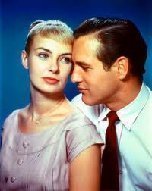 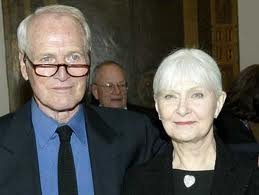 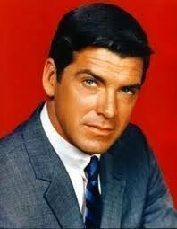 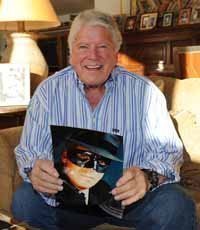 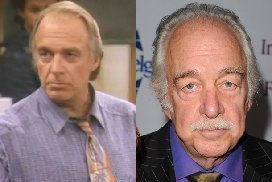 1980 – Chelsea Clinton, daughter of Bill and Hillary Clinton
She's just as butt ugly as her mother! 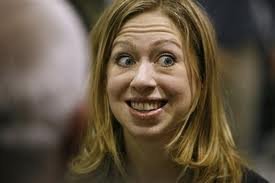 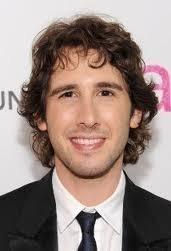 Later it was phone conversations with pals, chair, wine, and some TV. No Hollyweird stuff!! Blue Bloods and Undercover Boss who was founded in Grants Pass by Dane and Travis Boersma. Dane has since passed away. Travis went undercover. They have 271 locations in Oregon, Washington, California, Arizona, and I think Colorado. The name came from the fact the two brothers were Dutch and they were bros! 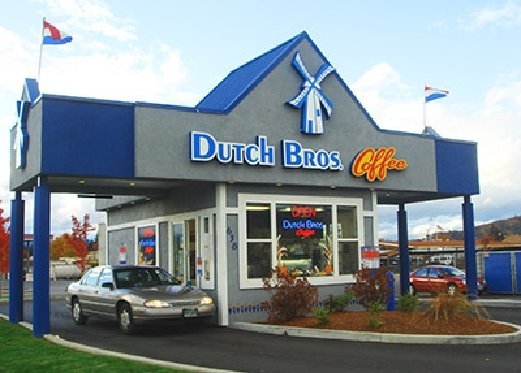 https://en.wikipedia.org/wiki/Dutch_Bros._Coffee
Anyway, it was interesting since they were dairy farmers here and started this very successful business and have a very nice family.

COME ON SPRING! I am so tired of this cold cold weather. Stayed in the 30º's most of the morning yesterday. I could not get warm! Later we warmed to 41º and then it got colder again. 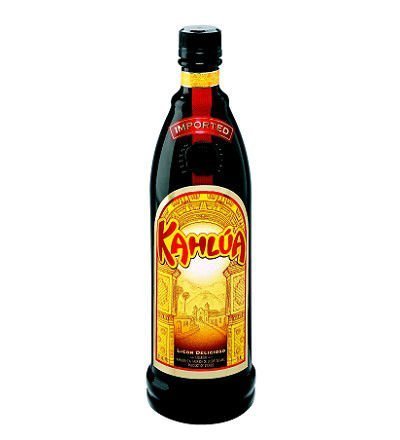 Kahluá is a coffee-flavored liqueur from Mexico. The drink contains rum, corn syrup, and vanilla bean. Pedro Domecq began producing Kahluá in 1936. It was named Kahluá, meaning "House of the Acolhua people" in Veracruz Nahuati language spoken before the Spanish conquest.
Really good in a Black Russian and in cakes and in frosting..... 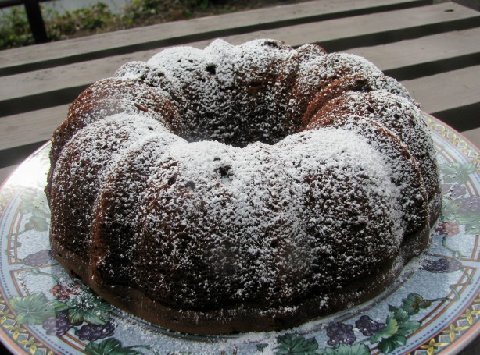 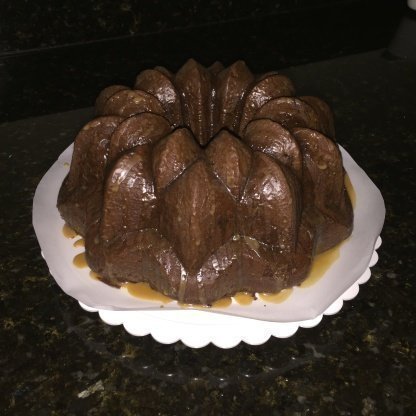 http://www.food.com/recipe/awesome-kahlua-cake-69510
Posted by Oregon Sue at 7:58 AM No comments: