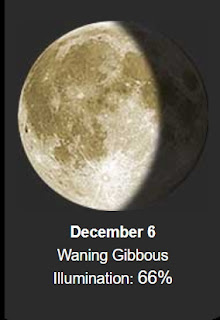 Good 39º foggy morning.
Yesterday, again, we started off 27º and everything frozen. Was hoping for clear sky and sunshine. We did get clouds, white ones, and blue sky coming through and sunshine! Then by noon it all changed to dark clouds and gloomy. 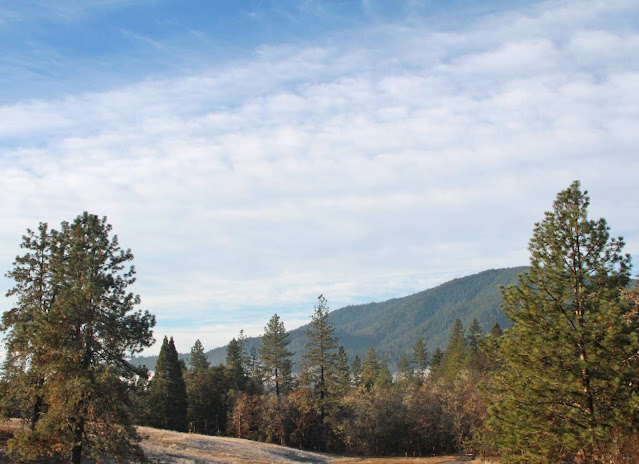 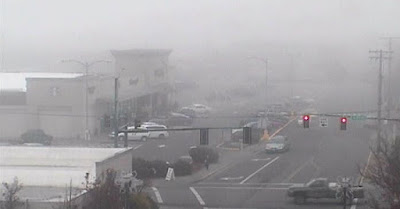 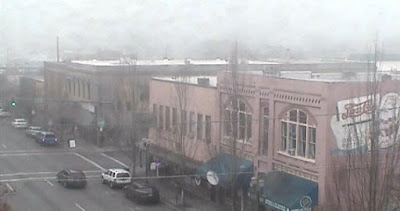 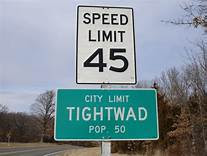 Tightwad was originally called Edgewood, for the woods near the original town site.

The village's unusual name is said to stem from an episode in which a store owner cheated a customer, who was a postman, by charging him an extra 50 cents for a better watermelon. Some sources claim the transaction involved a rooster rather than a watermelon.

Interesting about some things in China.... 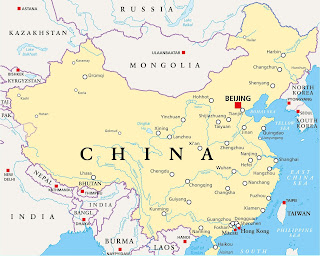 Table Manners Are a Bit Different In China 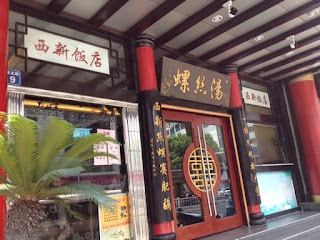 Table manners between Americans and Europeans can be different, but they would agree that burping, spitting, and other behaviors are not welcome while eating. In Asia, a loud belch is perceived as a sign of appreciation, and normal behavior when you are eating a meal in China. It is actually the highest form of flattery—it means you like the food! “The host considers the noise a compliment,” says Patricia Napier-Fitzpatrick, founder and president of the Etiquette School of New York. Slurping your noodles pays the same respect.

China Only Has One Time ZoneChina is a huge country with only one time zone! That means that in some parts of China, the sun doesn't rise until 10:00 in the morning. In the past, China has five different time zones. This lasted until 1949 when Communist leaders decided having one time zone for the entire country was a good idea. Since then, everyone in China is using official Beijing time.
Reproduction Is LimitedChina is the only country in the world where the reproduction is limited. The population in the People's Republic of China is around 1.4 billion, so reproduction was restricted to one child per couple.  The one-child policy was part of a birth planning program designed to control the size of the rapidly growing population.  It was introduced in 1979, and modified beginning in the mid 1980s to allow rural parents a second child if the first was a daughter. This  lasted three more decades before the government announced in 2015 a reversion to a two-child limit. To enforce existing birth limits, provincial governments require the use of contraception, abortion, and sterilization to ensure compliance, and imposed enormous fines for violations.
From Mr. Food 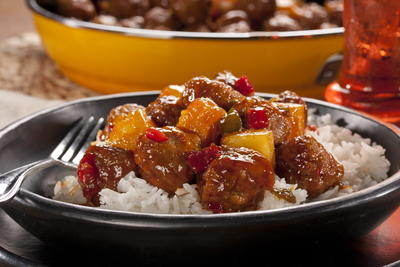 This Asian spin on classic meatballs is the perfect dish for you and your gang to wake up those taste buds. Chinatown Meatballs are the perfect combination of sweet and sour that'll be your new favorite dish!

Historically this date....
1768 – The first edition of the Encyclopedia Britannica is published.

1865 – The Thirteenth Amendment to the United States Constitution is ratified, banning slavery.
1877 – The first edition of the Washington Post is published.
1877 – Thomas Edison, using his new phonograph, makes one of the earliest recordings of a human voice, reciting "Mary Had a Little Lamb".
1884 – The Washington Monument in Washington D.C. is completed.
1897 – London becomes the world's first city to host licensed taxicabs.
And births this date include....
1900 – Agnes Moorehead, American actress (d. 1974) 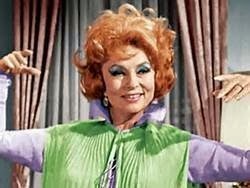 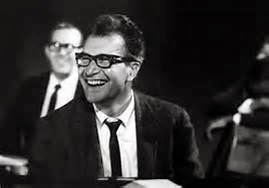 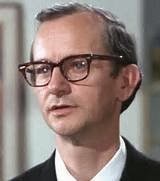 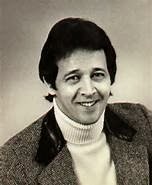 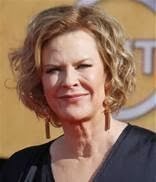 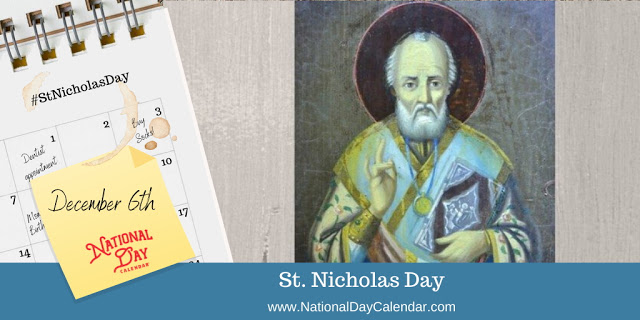 On December 6th, Saint Nicholas Day recognizes the third-century saint who became an inspiration for the modern-day Santa Claus.
St. Nicholas is known for selling all his possessions and giving his money to the poor. Raised as a devout Christian, St. Nicholas dedicated his whole life to serving the sick and suffering.
Legendary stories about St. Nicholas later become part of the inspiration for the modern-day Santa Claus. For example, during the third century, a daughter’s chances of marriage increased when her father offered a large dowry to prospective husbands. One story tells of a poor father with three daughters. He had no dowry to offer.
Traditionally, shoes were left by fires at night so they could dry. On three separate occasions, Ol’ St. Nicholas provided a dowry for each girl. It is said, he made gold appear in their shoes, drying by the fire.
While St. Nicholas Day is not to be confused with Christmas, there are similarities. Traditions include leaving gifts in shoes (or stockings) or the exchange of small gifts. Another tradition suggests leaving treats for good boys and girls. However, the naughty ones receive a twig or chunk of coal.
Interesting facts associated with St. Nicholas:

St. Nicholas Day is celebrated worldwide on the anniversary of his death, December 6th.
Today is also............ 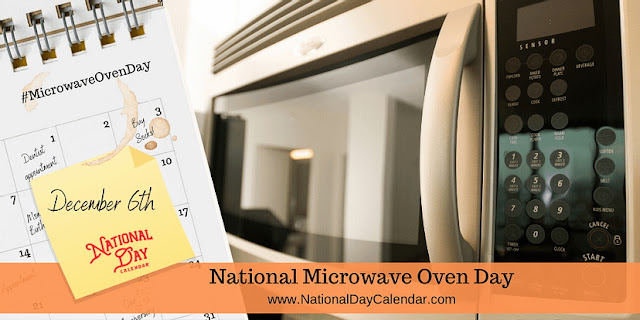 On December 6th, National Microwave Oven Day honors one appliance that changed the way we use the kitchen.

Quite by accident, self-taught American engineer Percy Spencer discovered a way to heat food safely with microwaves. While working with an active radar in 1945, he noticed a candy bar in his pocket was melting. The high-powered microwave beams created a heating effect ideal for cooking. Spencer deliberately attempted cooking popcorn with the microwaves. Next, he tried cooking an egg. The egg test was less successful than the popcorn. It exploded in his fellow engineer’s face! However, we can cook eggs in microwave ovens. Try poaching one.

The microwave oven is more than an elaborate popcorn popper. Use this celebration to explore the many uses of the microwave oven. We’ve provided a few suggestions to get you started, but we also encourage you to share your favorites, too!

While testing these ideas out, take some time to clean your microwave, too. Steam a wet cloth for a minute on high and let stand for another minute. The steam softens any build-up. Then, wipe your microwave down with a little hot soapy water to remove any greasy splatter.

Posted by Oregon Sue at 7:19 AM No comments: