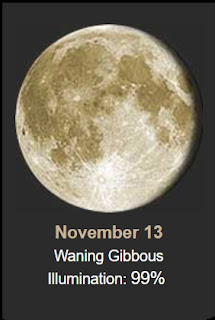 Yesterday started out gloomy and finally we got wind and the sun came through the clouds. We topped at 73º. 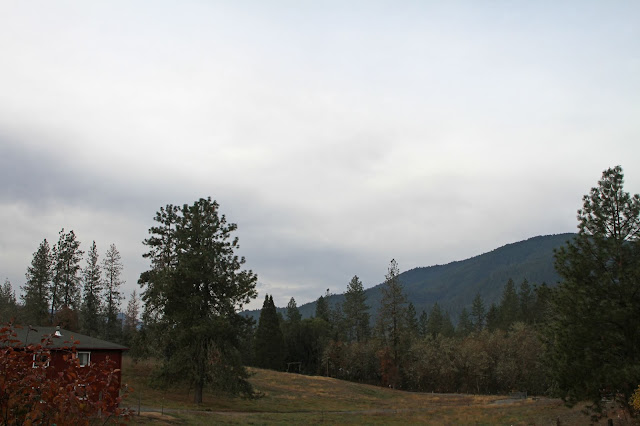 Kristen said it was foggy down in the San Gabriel Valley area. 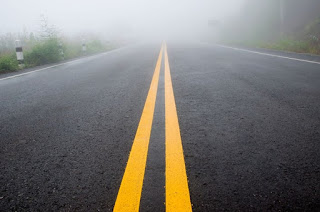 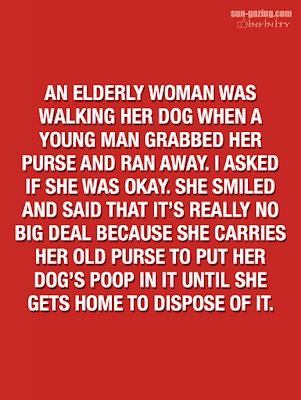 Would LOVE to see a picture of the purse-snatcher when he opened it! 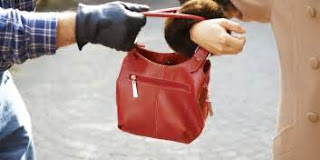 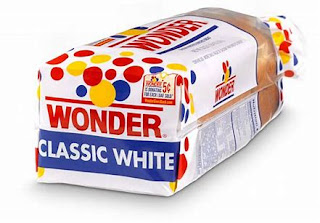 Hostess brand was founded in 1925 when Continental Baking Co. purchased Taggart bakery, the makers of Wonder Bread. Beginning in 1930 other products began to emerge including Twinkies, Sno Balls, Ding Dongs and Ho Hos.
As the popularity of sugar based food decreased, the company struggled with rising labor and commodity costs. It filed for bankruptcy for the first time in 2004.
In 2009, it came out of bankruptcy under the name Hostess Brands and attempted to introduce lower calorie products. But overburdened in debt with being a heavily unionized company with very high labor costs, the company again filed for bankruptcy in November 2012 and began suspending operations at all plants.
Hostess was purchased out of bankruptcy by Apollo Global Management and Metropoulos & Co (https://en.wikipedia.org/wiki/Apollo_Global_Management)
for $410 million and Twinkies returned to U.S. shelves on July 15, 2013. 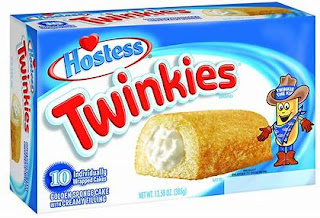 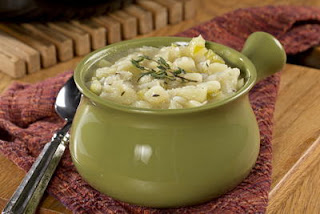 Irish Potato Soup is a traditional favorite that never goes out of style. Enjoy its goodness around St. Patrick's Day or any time.

****If you'd like, top with thin slices of hard-boiled eggs and sprinkle with chopped fresh parsley just before serving.


1982 – The Vietnam Veterans Memorial is dedicated in Washington, D.C. after a march to its site by thousands of Vietnam War veterans. 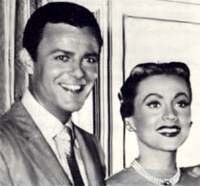 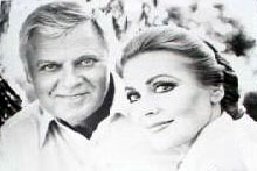 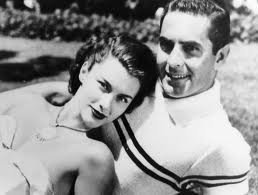 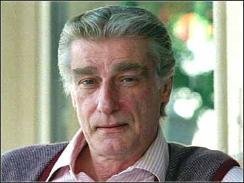 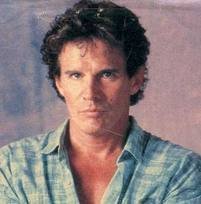 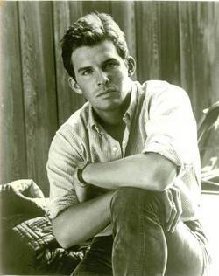 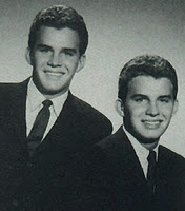 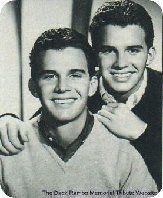 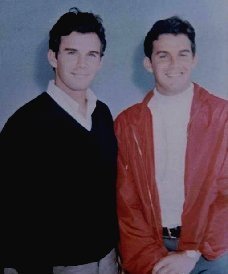 Dirk died from burns in an automobile accident and Dack died from AIDS.
http://www.findagrave.com/cgi-bin/fg.cgi?page=gr&GRid=6197 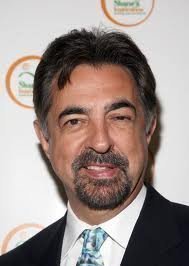 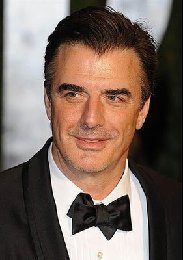 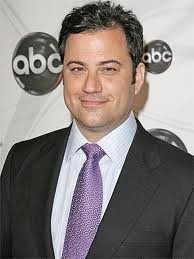 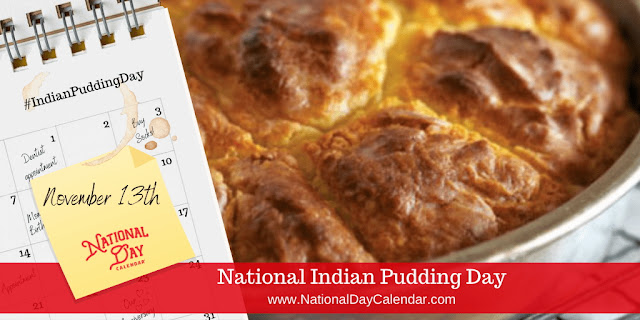 National Indian Pudding Day recognizes a cold-weather classic. On November 13th each year, serve up this traditional New England dessert that’s sure to wow.
In the seventeenth century, English colonists brought hasty pudding to North America, transforming it. Although they initially made the pudding with wheat, due to a shortage of grain, the colonists eventually cornmeal. Since the colonists had learned to cultivate maize (corn) from the indigenous peoples, the crop was readily available. The colonists derived the name for Indian pudding from their name for cornmeal, Indian meal. They also replaced the water with milk. For added flavor, cooks add either molasses or maple syrup. Other ingredients they added include cinnamon, ground ginger, butter, eggs, raisins, and nuts.
They then slowly baked the Indian pudding for several hours. Baking transforms the pudding’s texture from the original porridge-like quality of hasty pudding to a much smoother quality which is more typical of custard.