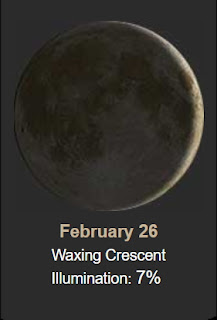 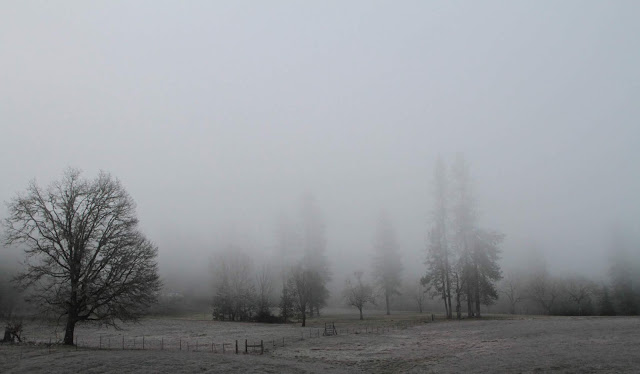 And the geese were on top of the barn roof..... 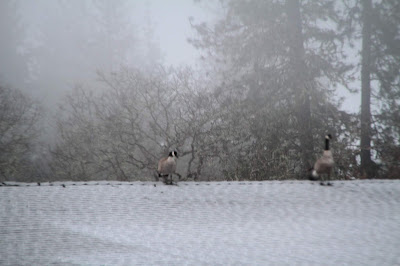 Picture of the Day ... do you think this cat is sleeping well??? LOL 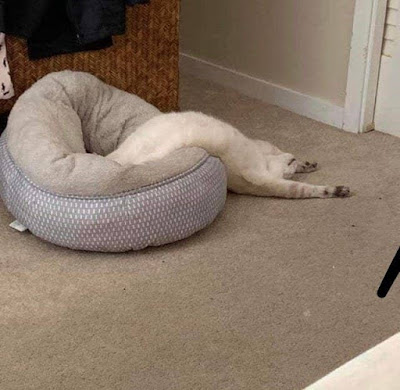 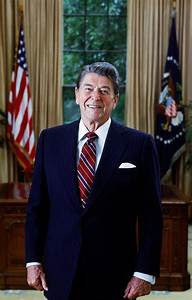 Before turning to politics, Ronald Reagan (1911-2004) was a movie star in Hollywood’s Golden Age, and served two terms as President of the Screen Actor’s Guild. Between his terms, his film career faded, and he moved into the fledgling television industry, hosting “General Electric Theater”, and was later a regular on the Old West series “Death Valley Days”. Ironically, he never appeared on the "Rawhide" TV series. 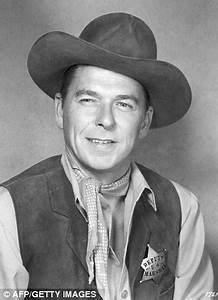 By the mid-1960’s, Reagan had become fully disillusioned by Hollywood liberalism, and at the end of his acting career, he successfully ran for Governor of California as a republican. In 1980, he soundly defeated incumbent Jimmy Carter for the White House, with an even more lopsided victory over Carter’s vice-president Walter Mondale in 1984.
The code name ‘Rawhide’ most likely references Reagan’s starring roles in multiple westerns, as well as his passion for horseback riding. Generally, the Secret Service gives all members of the President’s family code names beginning with the same letter. In the Reagans' case, First Lady Nancy was assigned ‘Rainbow’, while their four adult children (Maureen, Michael, Patti, and Ronald Jr.) were known as ‘Rosebud’, ‘Riddler’, ‘Ribbon’, and ‘Reliant’, respectively.
More Info: www.businessinsider.com 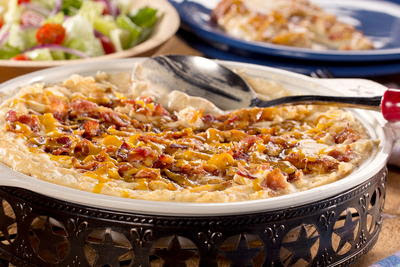 We've combined two American favorites into one casserole that'll be your family's new favorite dish. Our Loaded BBQ Baked Potato Casserole is a family favorite one, because it's absolutely delicious, and two, because the recipe is filled with easy shortcuts that save time but don't skimp on flavor! What more could you ask for? 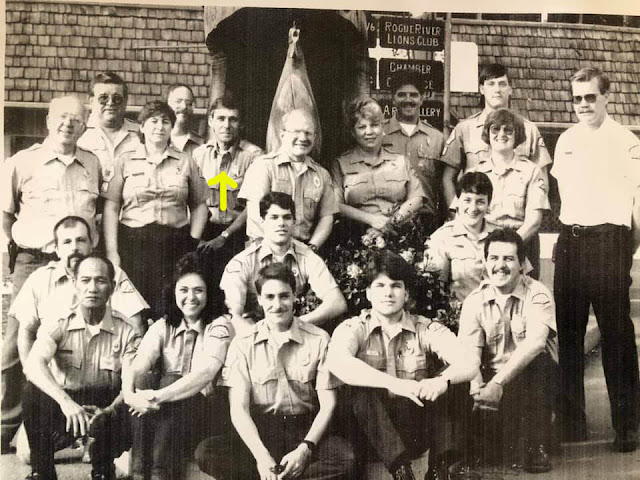 ^Rogue River Fire Department "back in the day" with Mark

^Mark with his bride Julie (Manager at Ace Hardware in Rogue River) and his daughter Leah (who was my hairdresser for 20 years!). Great family!

Jerry's "uniform" daily was a pair of Levis 501 jeans and a JC Penny white t-shirt and in the winter also his camouflage jacket. 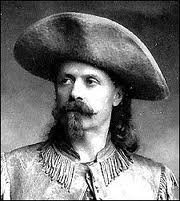 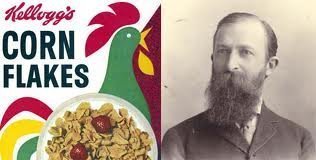 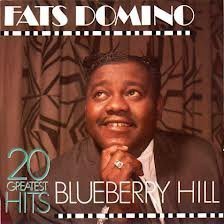 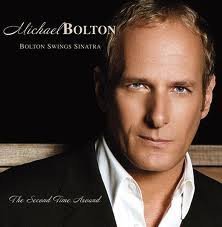 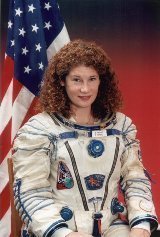 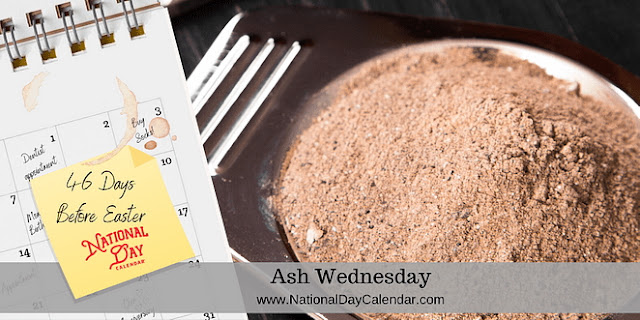 Ash Wednesday signals the beginning of Lenten season for Christians. It takes place 46 days before Easter and the day after Shrove Tuesday.
Ash Wednesday services focus on the death and repentance the ashes represent. In many churches, the ashes are made from the palms branches that are burned from the previous Palm Sunday service.
Following a service or mass, the pastor or priest will invite their congregation to receive the ashes on their forehead. A cross pattern or other similar mark is made.
This solemn day begins a time of meditation, reflection, self-examination, study, and contemplation when Christians consider their own mortality and sinfulness in preparation for Easter.

HOW TO OBSERVE ASH WEDNESDAY

The use of ashes during spiritual occasions has ancient non-Christian roots. However, Ash Wednesday and the beliefs that accompany it, date back to the 6th century.
Posted by Oregon Sue at 7:11 AM No comments: