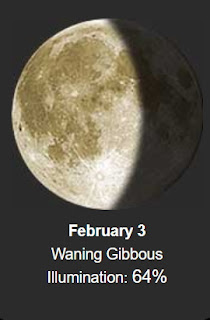 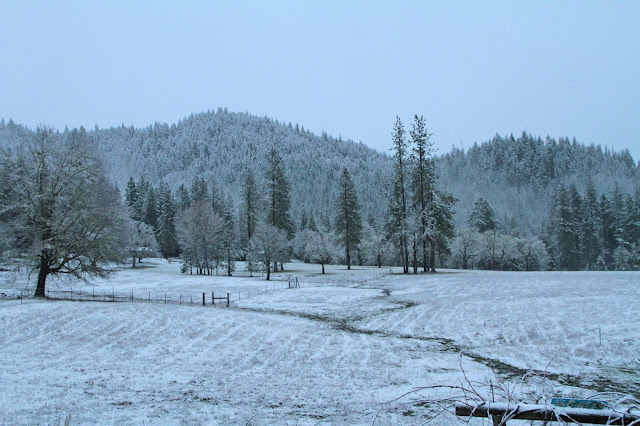 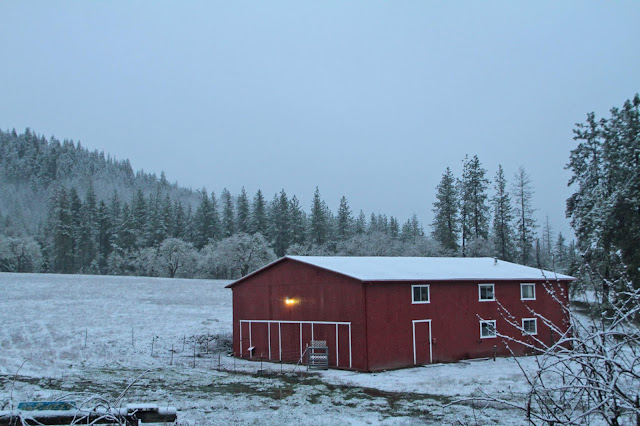 Yesterday we did get sun.... 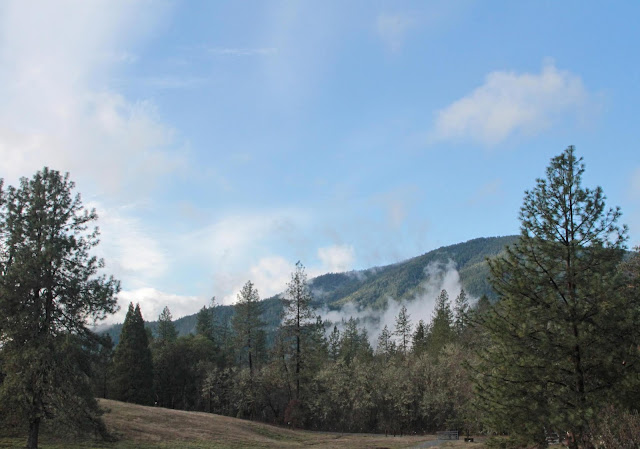 It was so nice out that Dude and I took and hour drive just to get out of the house!
Picture of the Day... 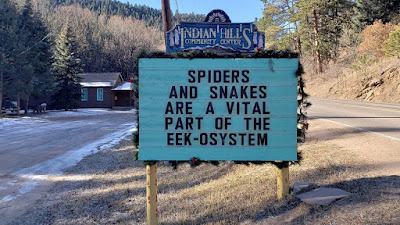 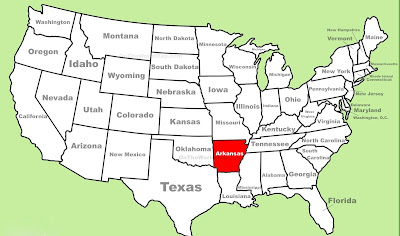 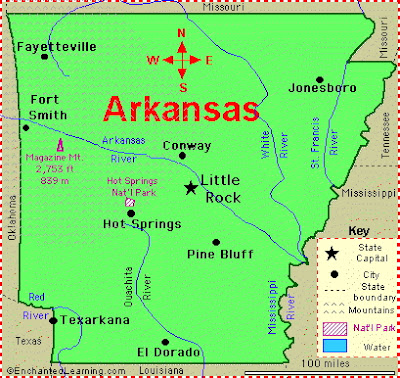 The community of Mountain View is called the Folk Capital of America. The little town preserves the pioneer way of life and puts it on display for visitors at the Ozark Folk Center State Park from March through October.
Arkansas contains over 600,000 acres of lakes and 9,700 miles of streams and rivers.
The state contains six national park sites, two-and-a half million acres of national forests, seven national scenic byways, three state scenic byways, and 50 state parks.
Since the 1830s the area now known as Hot Springs National Park has bathed notables as diverse as Franklin D. Roosevelt, Babe Ruth, and Al Capone. The park is entirely surrounded by the city of Hot Springs, the boyhood home of President Bill Clinton.
The mockingbird is the official state bird. It was designated in 1929
Famous singer Johnny Cash was born in Kingsland.
The World’s Championship Duck Calling Contest is held annually in Stuttgart.
Sam Walton founded his Wal-Mart stores in Bentonville.
Arkansas became the 25th state on June 15, 1836.
Alma claims to be the Spinach Capital of the World.
The average temperature in July is 81.4 degrees; January it is 39.5; and the annual average is 61.7 degrees. The average rainfall is 48.52 inches and the average snowfall is 5.2 inches.
Origin of state’s name: French interpretation of a Sioux word acansa, meaning downstream place.
A person from Arkansas is called an Arkansan. 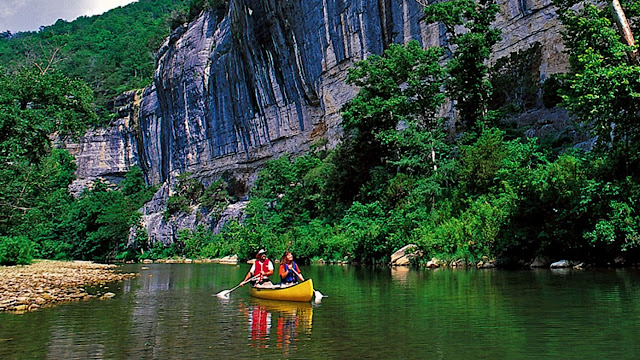 The Buffalo River is one of the few remaining unpolluted, free-flowing rivers in the lower 48 states. 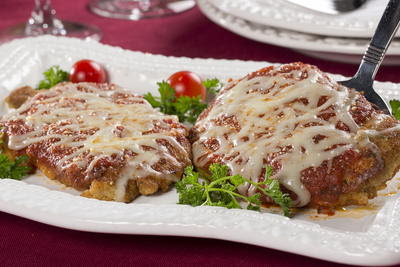 Our Chicken Parmesan For Two is breaded with Italian breadcrumbs, swimming in pasta sauce, and seasoned to perfection. By the time you're done with your meal, you'll be wishing you made more of this delectable Italian dish!

Historically this date.....
1690 – The colony of Massachusetts issues the first paper money in America.

1913 – The Sixteenth Amendment to the United States Constitution is ratified, authorizing the Federal government to impose and collect an income tax.

1918 – The Twin Peaks Tunnel in San Francisco, California begins service as the longest streetcar tunnel in the world at 11,920 feet (3,633 meters) long.

1959 – A plane crash near Clear Lake, Iowa kills Buddy Holly, Ritchie Valens, The Big Bopper, and pilot Roger Peterson and the incident becomes known as The Day the Music Died.

1961 – The United States Air Forces begins Operation Looking Glass, and over the next 30 years, a "Doomsday Plane" is always in the air, with the capability of taking direct control of the United States' bombers and missiles in the event of the destruction of theSAC's command post.

1971 – New York Police Officer Frank Serpico is shot during a drug bust in Brooklyn and survives to later testify against police corruption. Many believe the incident proves that NYPD officers tried to kill him.
And births this date include....
1894 – Norman Rockwell, American illustrator (d. 1978) 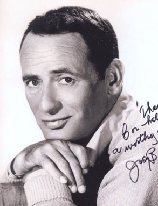 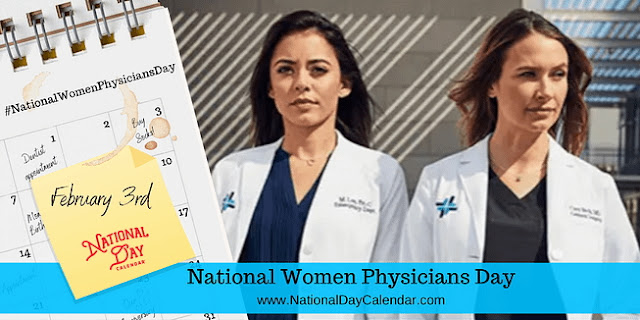 On February 3rd, honor the path that female doctors have paved since 1849 as we recognize National Women Physicians Day.

This day marks the birthday of Dr. Elizabeth Blackwell, the first woman to receive a medical degree in the United States in 1849. Dr. Blackwell initiated the movement that helped women gain entry and equality in the field of medicine.

If society will not admit of a woman’s free development, then society must be remodeled. ~ Dr. Elizabeth Blackwell

The day celebrates the courage of Elizabeth Blackwell and the accomplishments of female physicians everywhere. At the same time, the day strives to bring improvements to the workplace for the growing number of women physicians entering the field of medicine.

While the number of women doctors gradually increased in the last two decades, 2016 statistics show 35% of physicians are women. A study published in JAMA Internal Medicine last year revealed that women doctors earn on average 8% less than their male counterparts. That discrepancy, along with nearly a third of women physicians reporting sexual harassment in the workplace and a large majority experiencing gender bias. Clearly, there is still work to be done.