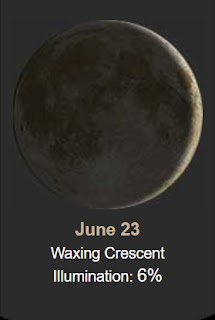 I always thank God for Mr. Carrier, who invented the air conditioner!!! 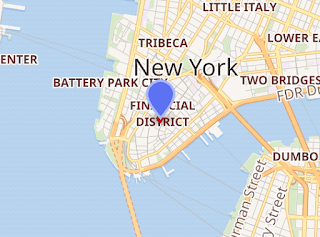 Manhattan is the most densely populated of the five boroughs of New York City, and coextensive with the County of New York, one of the original counties of the U.S. state of New York. Manhattan serves as the city's economic and administrative center, cultural identifier, and historical birthplace. It is home to Central Park and most of the city's skyscrapers and is sometimes locally known as The City.
Some of the world's tallest skyscrapers were completed in Manhattan during the 1930s, including numerous Art Deco masterpieces that are still part of the city's skyline, most notably the Empire State Building, 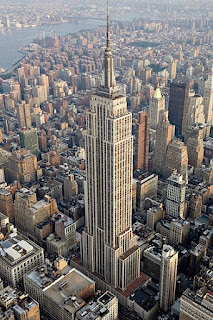 Here are two pictures I took from the top of the Empire State Building when I was there back in 2008... 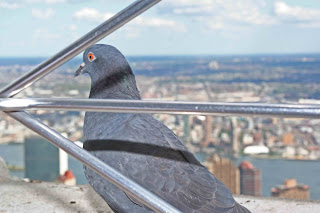 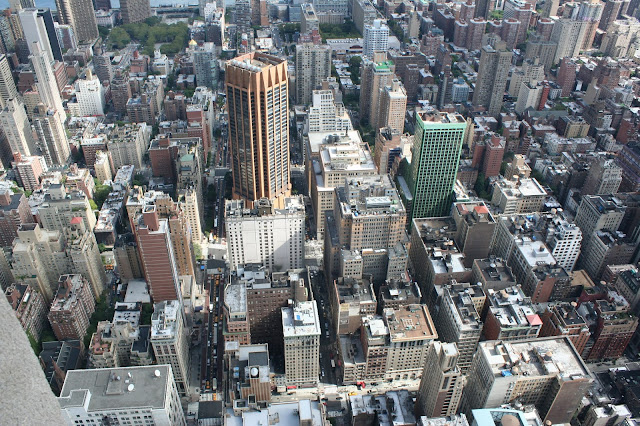 and the 30 Rockefeller Plaza. 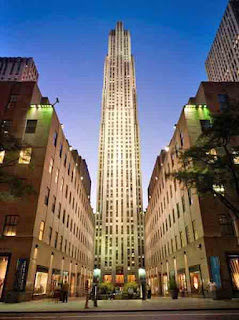 The skyscraper, which has shaped Manhattan's distinctive skyline, has been closely associated with New York City's identity since the end of the 19th century. From 1890 to 1973, the title of world's tallest building resided continually in Manhattan (with a gap between 1901 and 1908, when the title was held by Philadelphia City Hall), with nine different buildings holding the title. 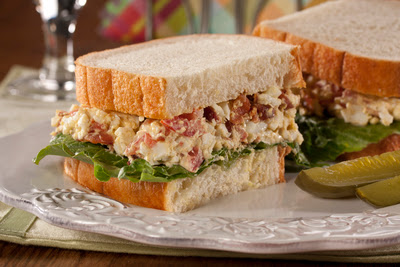 1917 – In a game against the Washington Senators, Boston Red Sox pitcher Ernie Shore retires 26 batters in a row after replacing Babe Ruth, who had been ejected for punching the umpire.

1942 – World War II: the first selections for the gas chamber at Auschwitz take place on a train full of Jews from Paris.
..........unbelievably horribly sickening!

1982 – Chinese American Vincent Chin is beaten to death in Highland Park, Michigan, by two auto workers who had mistaken him for Japanese and who were angry about the success of Japanese auto companies.

1985 – A terrorist bomb aboard Air India flight 182 brings the Boeing 747 down off the coast of Ireland killing all 329 aboard. 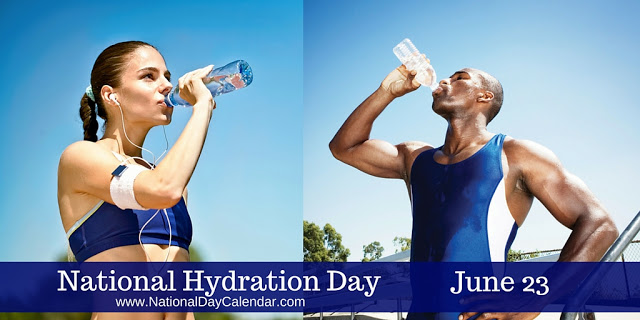 The games get intense under the hot summer sun. On June 23rd, National Hydration Day reminds us to replace fluids lost in the heat of battle.
The human body contains more than 60 percent water. Maintaining that balance while training is a challenge. And doing it during the summer months is a practice that must be consistent. Becoming overheated or dehydrated can lead to heatstroke and possibly death.
There are ways to help prevent dehydration. Being hydrated before a workout even begins is essential. If you are under-hydrated before you start, it is hard to catch up once the sweating starts. Drink plenty of fluids throughout the training. Fluids can include sports drinks that contain electrolytes (Magnesium, Calcium, Sodium, and Potassium) to replenish the essential minerals the body loses through perspiration.
For some sports, there is also a product like FuelGard™ Mouthgard and Electrolyte Tablets, which has the dual duty of protecting the athlete as well as providing essential electrolytes for maintaining hydration balance while the athlete trains.
After the workout, you will need to continue replenishing fluids.

Whether you are an athlete or not, stay hydrated on these hot summer days.

SafeTGard Corporation founded National Hydration Day in honor of football Coach Victor Hawkins (September 1, 1964 – June 23, 2012) who invented a mouthguard that releases electrolytes to keep his players hydrated during games and practices. This day honors Coach Hawkins’ contributions to athlete health, safety, and success. SafeTGard Corporation founded the day in 2016 to increase awareness of the importance of proper hydration to athletes everywhere.
On June 21, 2016, the Registrar at National Day Calendar proclaimed the day to be observed on June 23rd, annually.