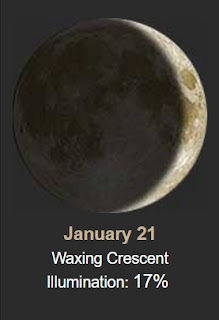 We did get some sun yesterday and a tad of blue sky... 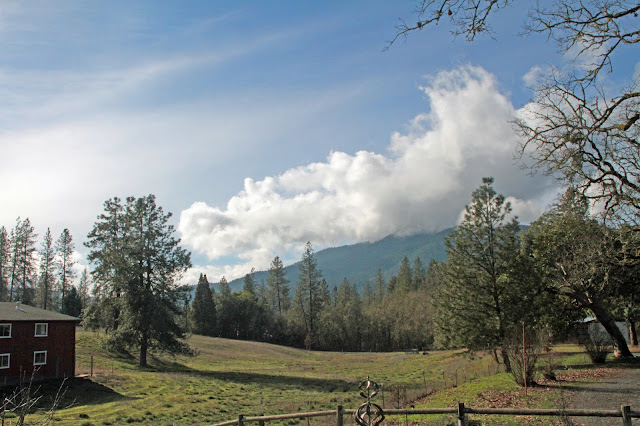 Dude did his fav thing on the porch! 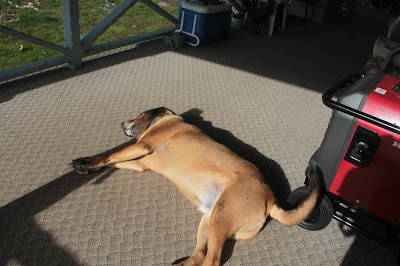 Yesterday I made the Crock Pot Salsa Recipe I posted the other day. Don't make it!!!! It did not hold together and it wasn't that good. I am very very disappointed! 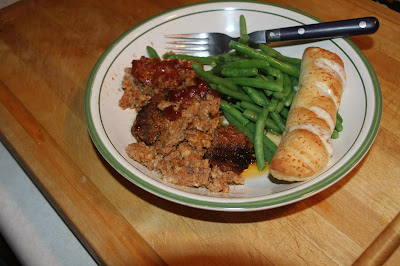 My pal Ike, who knows I love wine, and have wine shirts... like this one: 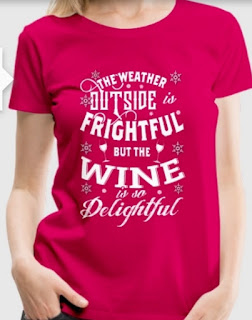 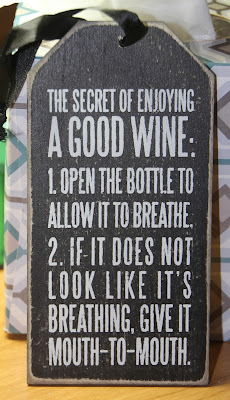 When I was at Safeway the other day I saw this... Jackfruit! 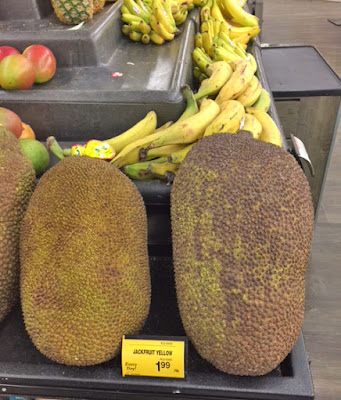 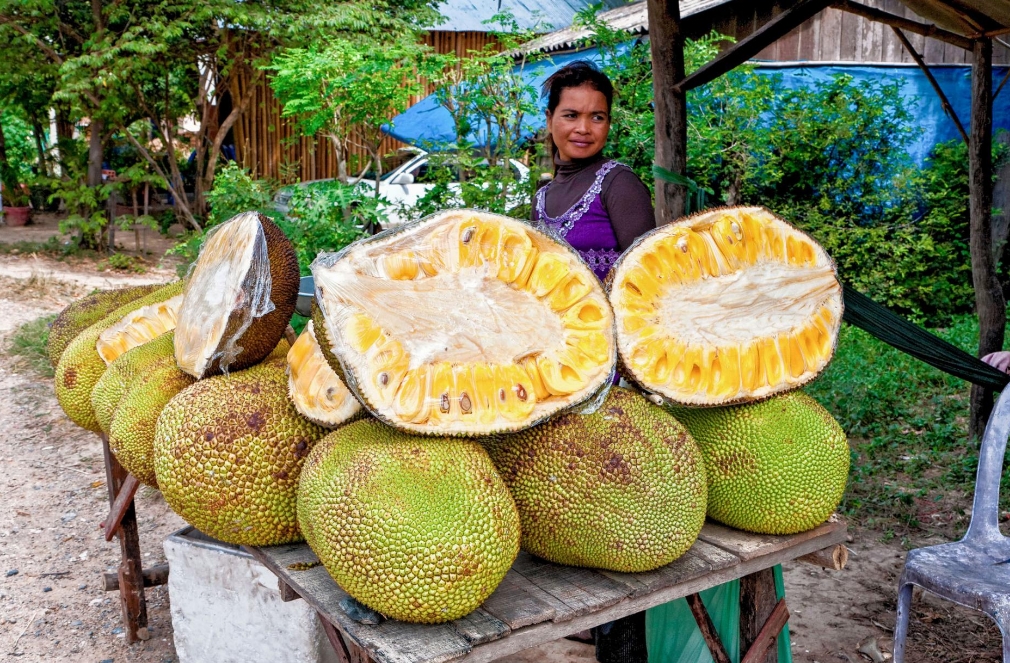 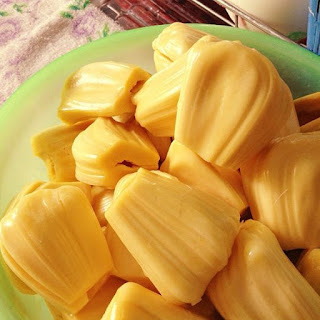 The jackfruit is also known as jack tree, fenne, jakfruit, or sometimes simply jack or jak. It is a species of tree in fig, mulberry, and breadfruit. Native to India and Sri Lanka. It has the largest tree born fruit, some up to 80 pounds! It is also the national fruit of Bangladesh. Here is much more information:
https://en.wikipedia.org/wiki/Jackfruit

1954 – The first nuclear-powered submarine, the USS Nautilus, is launched in Groton, Connecticut by Mamie Eisenhower, the First Lady of the United States. 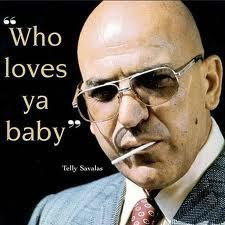 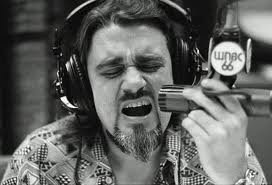 I have had a problem with FB and my blog link for some time now. It says it's "unsafe", so I experimented with the link and took off the www and just put https://oregonsue.blogspot.com and it goes straight through now and doesn't say "unsafe"! OMGOODNESS. I am guessing FB and Google are not the best of friends! 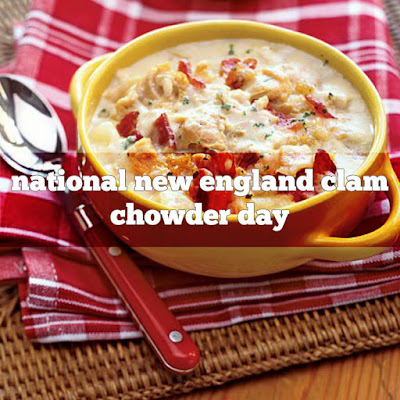