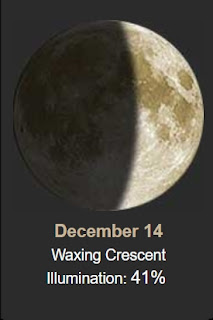 The fog yesterday just hung around like it's been doing. By 11:30 it was still only 39º and foggy. 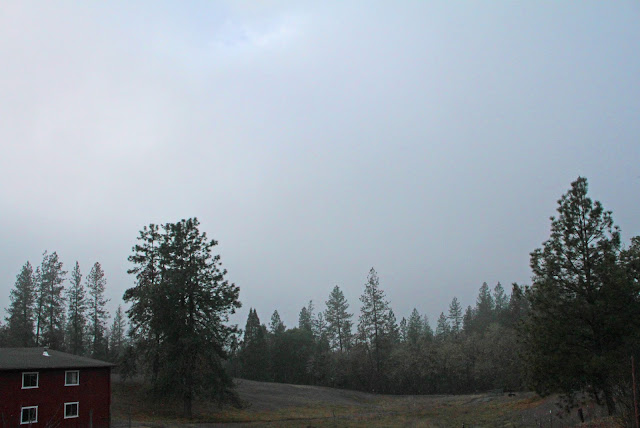 I could not get warm! I got out some of my hand warmers! Grants Pass had sunshine.... 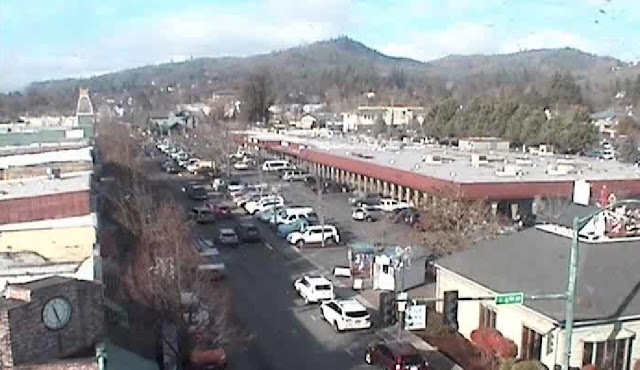 Then by noon the sun appeared here!!! 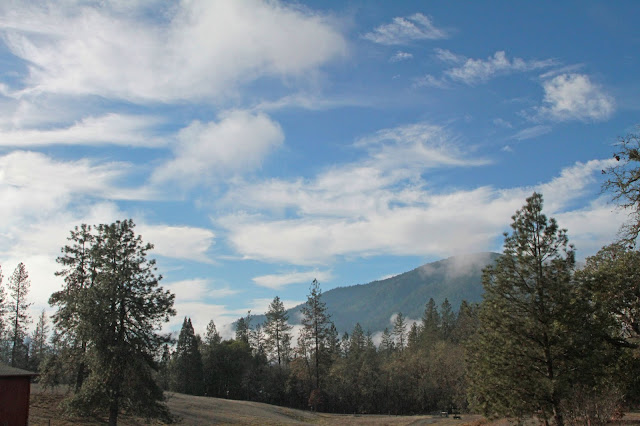 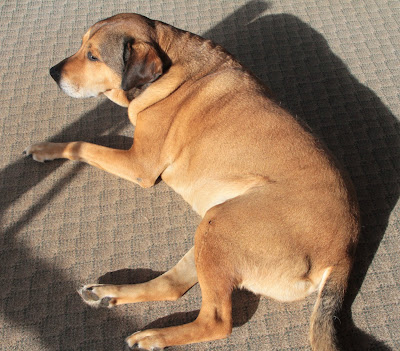 In the morning when I get up I let Dude and Bruiser out to "do their thing". Bruiser decided to make me crazy by not coming back for a couple hours! Finally he showed up and then sat on my desk to bathe himself and watch out the window! 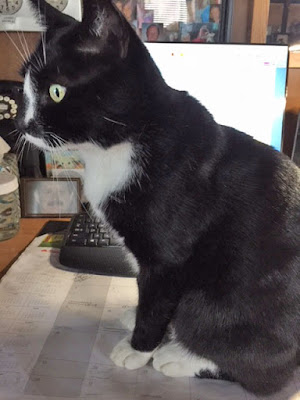 It was too cold for him this morning! He went out and came right back in!
Yesterday Cameron, from the phone company, was here in the late afternoon. Said he had to come back today with another tech. The contractor who got the lines up from the ground down by the road in the berry bushes didn't hook my line up to the new line so he will do that today.
Picture of the Day.... another timing is everything... 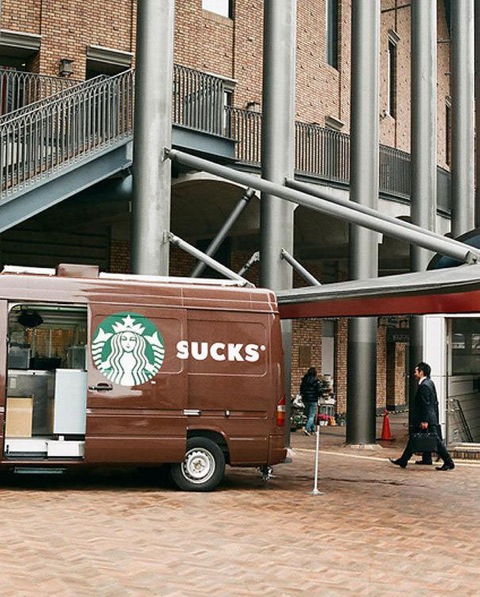 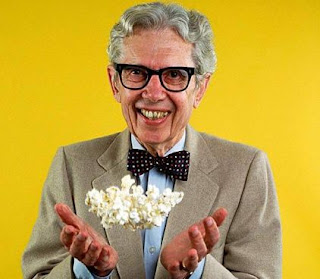 In 1988, Purdue University awarded him an honorary doctorate.
Aside from his popcorn contribution, the entertainment provided by the TV commercials in which he starred were noteworthy.
Since 2006, several of Orville’s commercials from the 1970s and 1980s have aired on many channels across the United States.The advertisements for the brand’s "natural" popcorn snacks were introduced in 2008, 13 years after Redenbacher's death, and feature a clip of him at the end.
In January 2007, a television commercial featuring a digital re-creation of Redenbacher appeared. Redenbacher's grandson, Gary Redenbacher, responded to questions about how he felt about the advertisement by saying: "Grandpa would go for it. He was a cutting-edge guy. This was a way to honor his legacy."
On September 4, 2012, Valparaiso, Indiana unveiled a statue of Redenbacher at the city's annual popcorn festival. 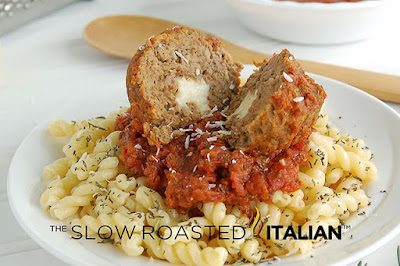 Triple Cheesy Mozzarella Stuffed Meatballs feature 3 fabulous cheeses and are so delicious they will knock your socks off. Make a double batch of this simple recipe and freeze half.
Serve and enjoy!
Special birthday today... Barbetta (Hanson) Suttles, (former Wilsonite, TC neighbor, and babysitter of Brian.) HAPPY BIRTHDAY BARB!! xo 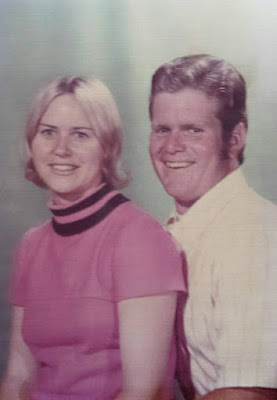 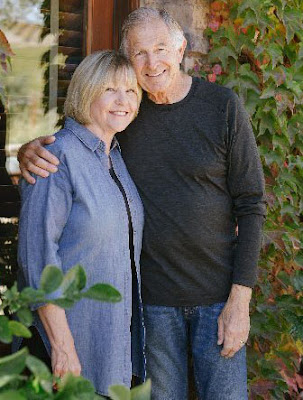 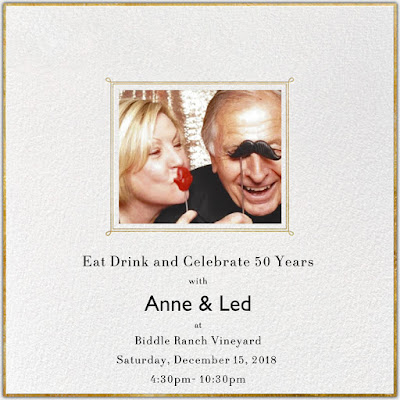 
1819 – Alabama becomes the 22nd U.S. state.
1903 – The Wright brothers make their first attempt to fly with the Wright Flyer at Kitty Hawk, North Carolina.
1963 – Baldwin Hills Reservoir wall bursts, killing five people and damaging hundreds of homes in Los Angeles.
1972 – Apollo program: Eugene Cernan is the last person to walk on the moon, after he and Harrison Schmitt complete the third and final Extra-vehicular activity (EVA) of theApollo 17 mission. This is the last manned mission to the moon of the 20th century.
And births this date include....
1503 – Nostradamus, French astrologer (d. 1566) 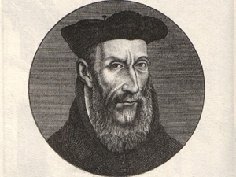 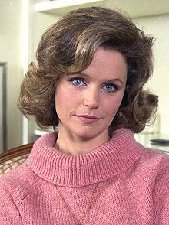 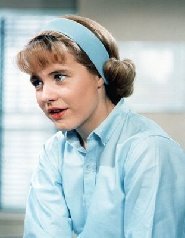 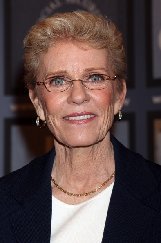 Almost 5pm the clouds dissipated and it was colorful... 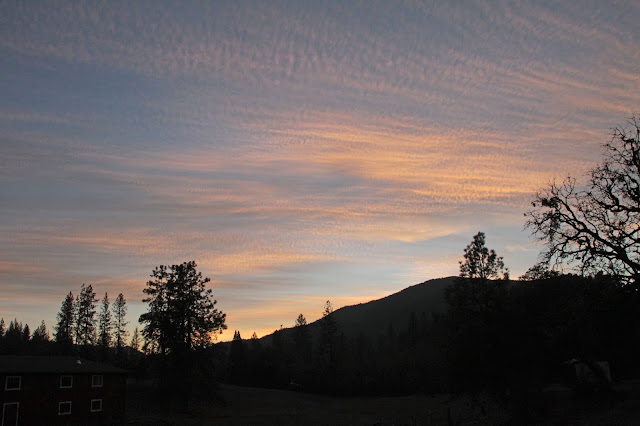 Bruiser was out on the porch couch enjoying the view... 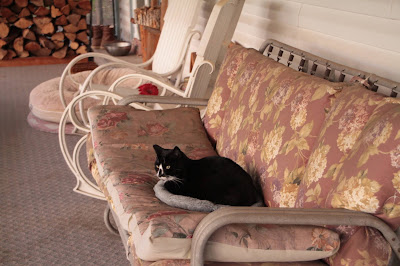 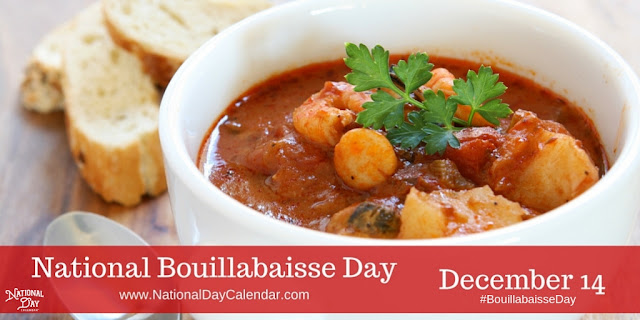 The French are known for many a great recipe. Their food inspires travel to France for a taste of the authentic. Bouillabaisse is on the list of must-have cuisine. Originating in the port city of Marseille, Bouillabaisse is a fish stew. Traditionally it is made using the bony rockfish, saffron, fennel seed and orange zest.
There are strong opinions in the culinary world about the proper ingredients for an authentic bouillabaisse. From the fish (typically red rascasse, sea robin and European conger) to the wine (red or white), it is hotly debated. Even its origins are argued. Was the stew the creation of a Greek goddess or simply a stew thrown together by coastal fisherman using the bony rockfish which they were unable to sell to restaurants or markets?
Regardless, using a variety of fresh fish is the first step to a delicious bouillabaisse, especially if you can’t get to the south of France to order it made for you.
HOW TO OBSERVE
Try this Bouillabaisse Recipe
Posted by Oregon Sue at 8:00 AM 4 comments: