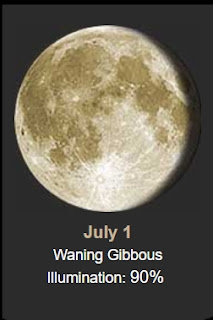 I am frustrated as all get out. I turned on the sprinkler in the front yard last evening. In a bit I looked out and it wasn't on! About 8pm for some unknown reason my water went off. No water at all. I checked the panel where the electricity is that pumps the water from the well and nothing works. I left a message for my plumber. Sigh.... No shower, no dish washing, no watering....... Good thing I have a couple bottles of water so I can drink it, make coffee, and brush my teeth!
Interesting about Lenticular Clouds.... 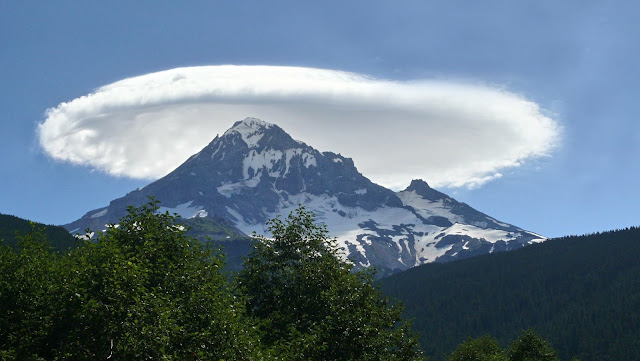 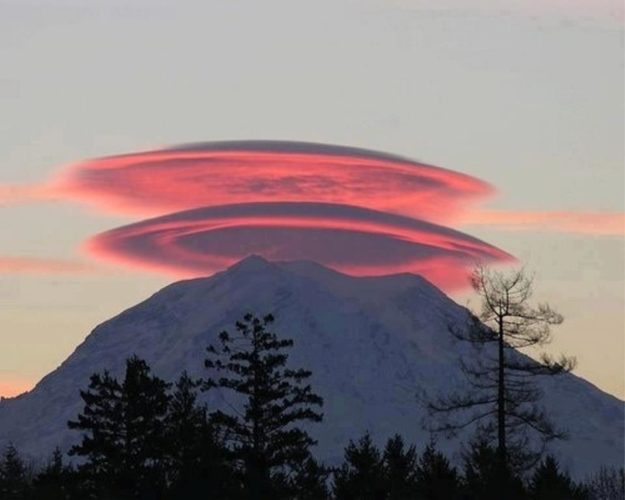 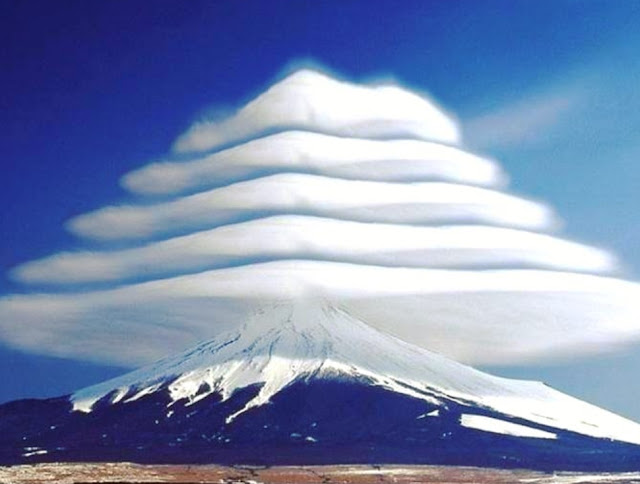 Lenticular clouds have been regularly confused for UFOs throughout history due to the their smooth, round or oval lens-shaped structure. The clouds are not uncommon, but are most regularly found near mountainous areas and can appear singular or stacked like pancakes.
According to AccuWeather Meteorologist Jesse Ferrell, lenticular clouds are formed when air moves over mountains, cooling sufficiently for condensation to take place. Lenticular clouds are different from other clouds because they don’t move, he said.
“They are continually reformed over the same location by new air rising up and over a mountain, condensing and producing the clouds,” Ferrell said.
These clouds can also form over flat terrain due to shear winds created by a front, according to EarthSky. 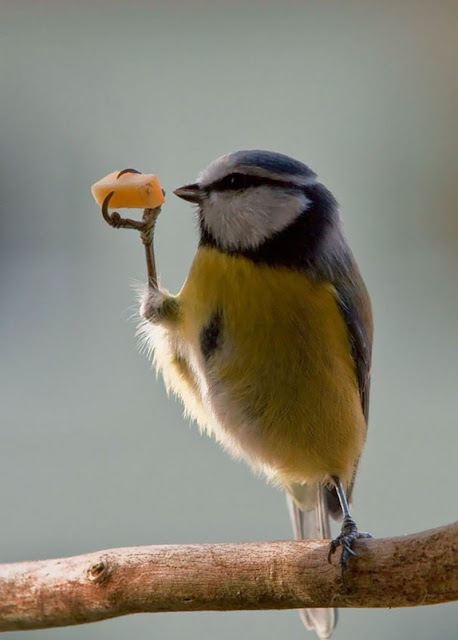 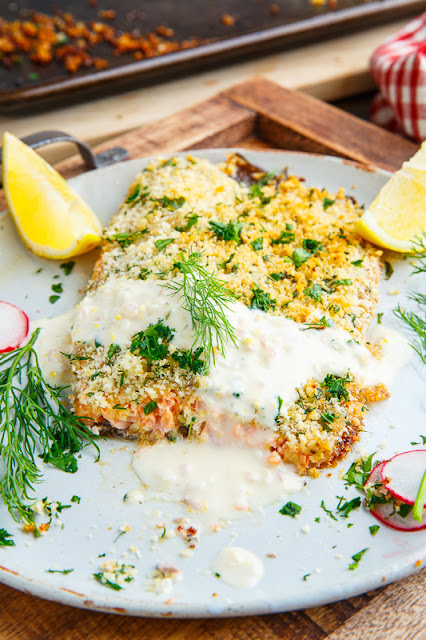 For the salmon:
For the lemon sauce:
Spread the dijon mustard over the fish, press on the mixture of the breadcrumbs, butter, parmesan, parsley, dill, zest, salt and pepper, place on a baking sheet and bake in a preheated 400º oven until the fish is just cooked and the breadcrumbs are lightly golden brown, about 10-15 minutes.
Lemon sauce:
Melt the butter in a small saucepan over medium-high heat, add the shallots and cook for a minute, add the garlic cook for a minute, add the heavy cream, mix in the mustard, lemon juice salt and pepper, bring to a boil, reduce the heat and simmer for 2 minutes.

Option: Use a honey dijon sauce instead of just dijon to change things up a bit.
Option: Use regular breadcrumbs instead of panko.

Historically this date....
1863 – American Civil War: the Battle of Gettysburg begins.
1908 – SOS is adopted as the international distress signal.
1963 – ZIP Codes are introduced for United States mail.
After having lived in Los Angeles, 32, Ca for all my life, now it was Los Angeles 90032. For those of you who remember, this was strange!
1979 – Sony introduces the Walkman.
1981 – The Wonderland Murders occurred in the early morning hours, allegedly masterminded by businessman and drug dealer Eddie Nash.
.... that was interesting!
2007 – Smoking in England is banned in all public indoor spaces.
... I wish it was banned here in all public outdoor spaces too!
And births this date include....
1906 – Estée Lauder, American entrepreneur (d. 2004) 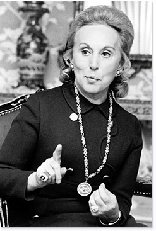 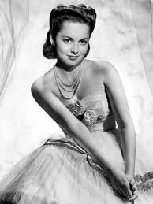 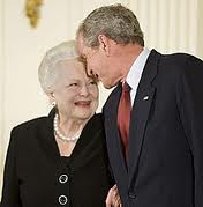 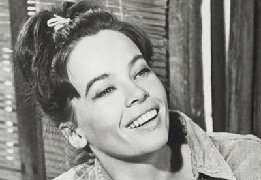 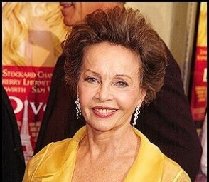 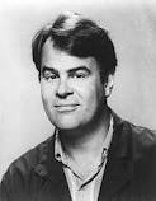 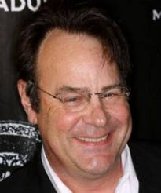 I put my sunset 9pm picture on my blog on June 28th and on FB and said the time it was taken. A pal of mine, Carol, asked why we have daylight still at 9pm. Well, here we are about 100 miles farther west than Los Angeles is. Here's a quick map of that, even Reno is farther west than San Diego. Seems odd, huh?

Just to be clear in the use of the word... farther.....
Is there any difference between further and farther in the following two sentences?
She moved further down the train.
She moved farther down the train.
Both words share the same roots: in the sentences given above, where the sense is ‘at, to, or by a greater distance’, there is no difference in meaning, and both are equally correct. Further is a much more common word 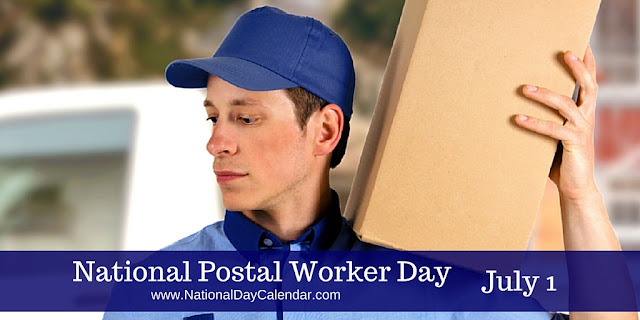 National Postal Worker Day is observed annually on July 1st.  This is a day to appreciate and thank the numerous men and women who work consistently and diligently deliver all of our mail and packages.  These employees suffer some of the harshest working conditions, yet continue to persevere six days a week.
Across the United States, postal workers walk an average of 4 to 8 miles carrying a full load of letters and packages and delivering them promptly to each of our doorsteps.  There are approximately 490,000 postal workers across the United States. They work in all kinds of weather including extreme heat and cold, rain and sleet and blizzards, too.
Besides severe weather, they have also dealt with unusual packages.  In 1913 the postal service started delivering packages up to a maximum 11 pounds.  The most surprising package to arrive for delivery was a small child.  Barely under the weight limit, James Beagle was mailed at a cost of 15 cents to his grandmother just a few miles away.  This practice continued for just over a year until the postmaster general was able to put regulations in place prohibiting it.

Ok that story was so odd I had to research it.... apparently very true! 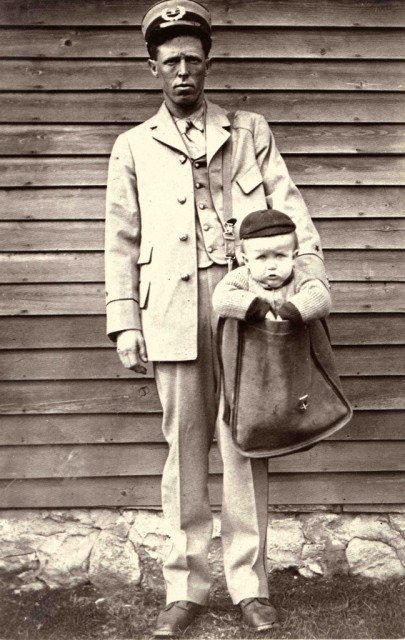