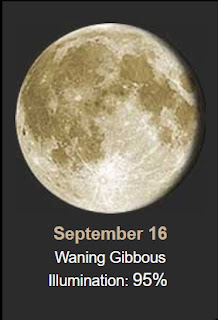 Good 54º super dark cloudy drizzling rain morning.
Yesterday started off clear and sunny. Then a few cirrus clouds started moving in from the west.... and it got REALLY windy! 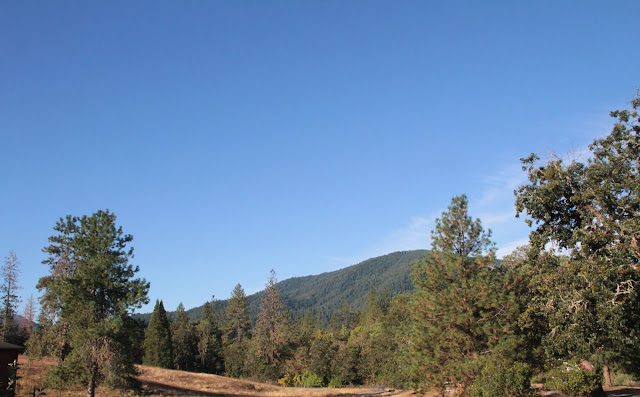 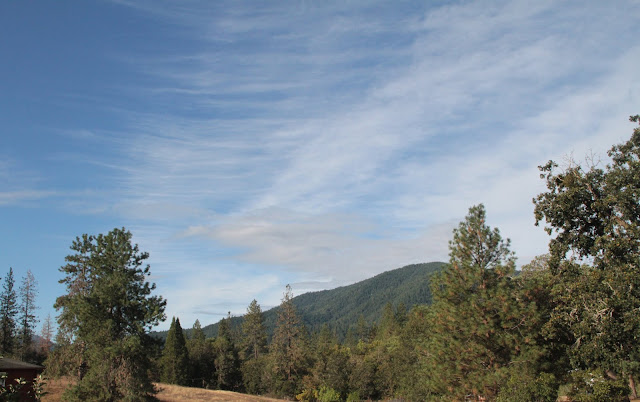 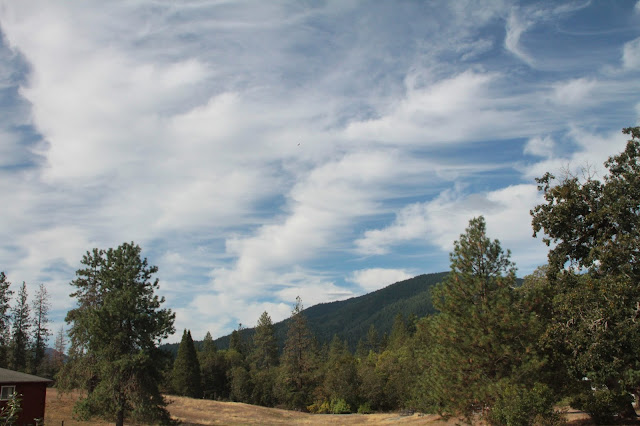 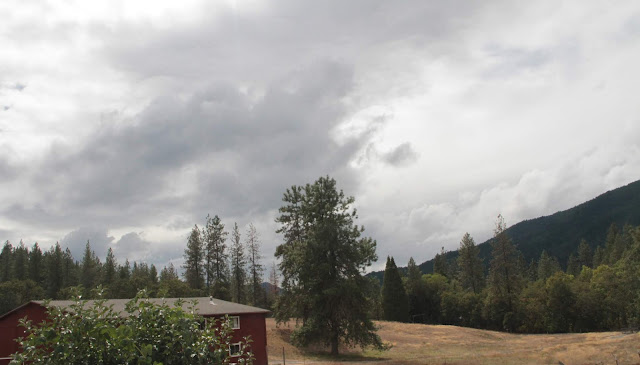 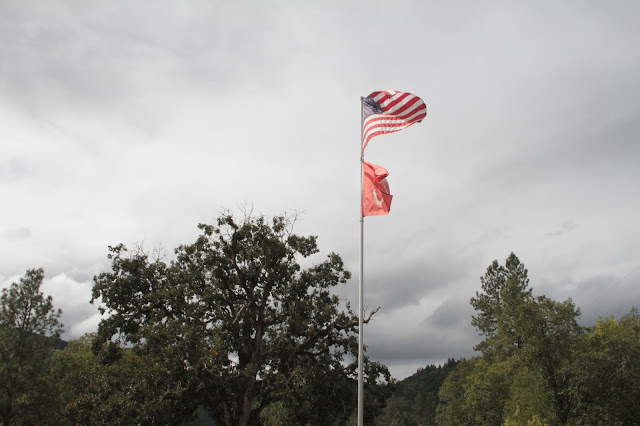 Then about 3pm the rain started. It rained on and off through the night. So far we've gotten 1/2".
Dude is always a happy camper laying on the porch and keeping an eye on everything... 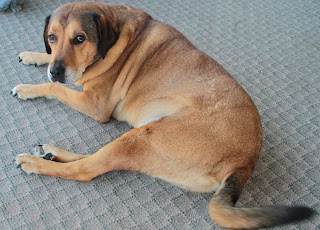 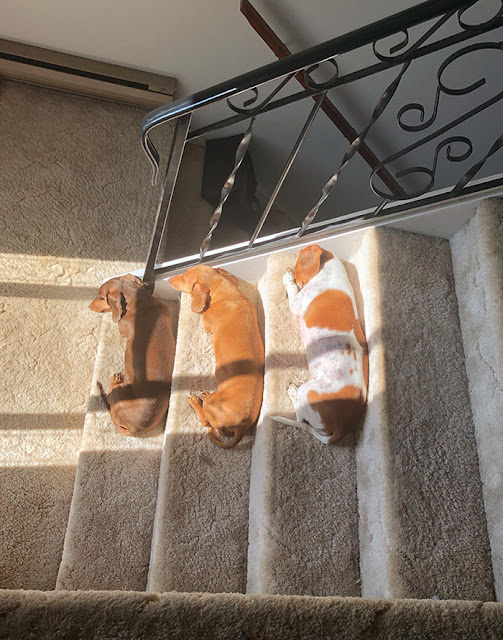 Interesting about clouds...
While it’s true that clouds contain water, they actually aren’t made of water vapor. If they were, you wouldn’t be able to see them. The water that makes up clouds is in liquid or ice form. The air around us is partially made up of invisible water vapor. It’s only when that water vapor cools and condenses into liquid water droplets or solid ice crystals that visible clouds form.
So how does that water get up into the sky? Consider the water on the surface of Earth—that means the oceans, lakes, and streams but also the soil and even the drops and puddles that collect on leaves, buildings, and rocks. Remember that water is made up of tiny particles and that those particles are in motion.
As long as the air above isn’t completely saturated with water vapor (meaning it has less than 100 percent humidity), some fraction of the particles in the liquid water have enough energy to “escape,” and they can rise into the air above the surface and evaporate. The warmer the water is, the more thermal energy the particles have. On average, as the temperature increases, the number of particles with enough energy to escape into the air increases. Likewise, the drier the air, the faster the water can evaporate. Another important source of water vapor is plants. Plants draw water through their roots, stems, and leaves by regularly letting water vapor and other gases out of the pores (tiny holes) in their leaves. 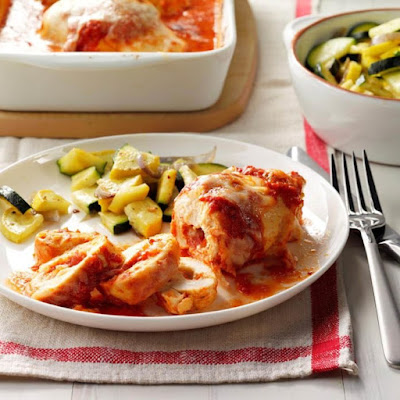 Historically this date....
1620 – The Mayflower starts her voyage to North America
1908 – The General Motors Corporation is founded.
1919 – The American Legion is incorporated.
1920 – The Wall Street bombing: a bomb in a horse wagon explodes in front of the J. P. Morgan building in New York City – 38 are killed and 400 injured
1959 – The first successful photocopier, the Xerox 914, is introduced in a demonstration on live television from New York City.
And births this date include...
1875 – James C. Penney, American department store founder (d. 1971) 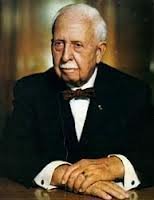 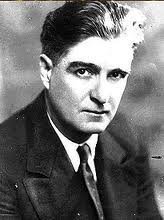 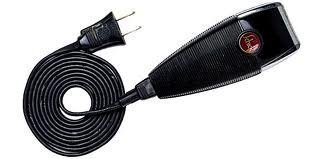 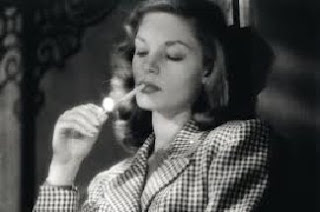 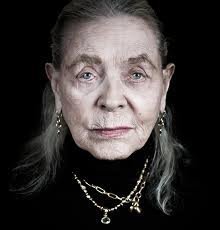 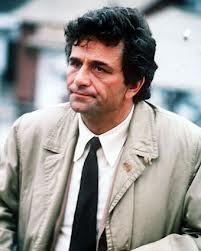 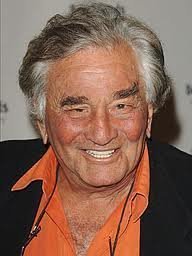 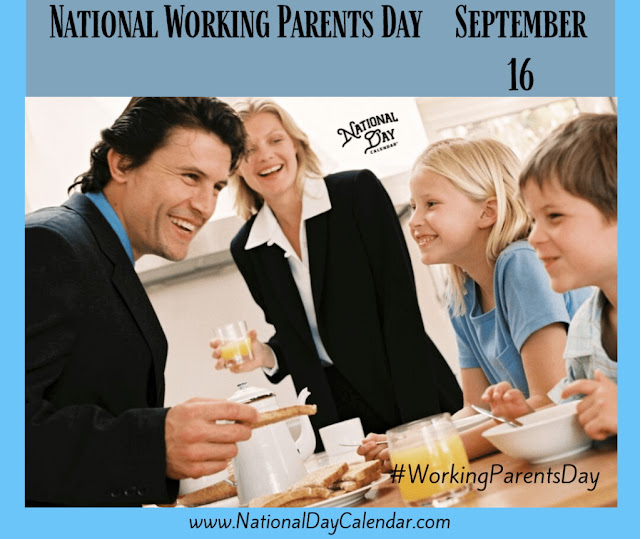 On September 16th, National Working Parents Day honors the working parent. The day pays tribute to those parents who work to provide for their family.
According to the U.S. Bureau of Labor Statistics, around 61 percent of families with children have both parents working outside the home. That number increases to nearly 65 percent for families when the youngest child is at least six years old. However, if the youngest child is under six years old, that number drops to approximately 56 percent.
Working parents face a range of challenges. While juggling daycare and schedules top the list, they also struggle to find time with each other and their children. It’s often a balancing act that requires excellent communication skills, patience, and lots of love.
Often, working parents feel divided between home and work. Many times, parents work opposite schedules, so there’s always a parent home with kids. As a result, the adults rarely spend any time alone. Like many other working parents, they’re always on the go. Everyone has their responsibilities. Each takes turns staying home if one of the children becomes sick. School activities and other events are carefully orchestrated.
Precious family meals, bedtime stories, family movie nights, and vacations become highlights. These are the moments where working parents receive their rewards.

A parent’s work is never done.  Working parents, pat yourself on the back. Spend some time with your children. Before long, they’ll be grown. Your hard work will be done. For now, celebrate your tenacity and perseverance.
Posted by Oregon Sue at 7:19 AM No comments: