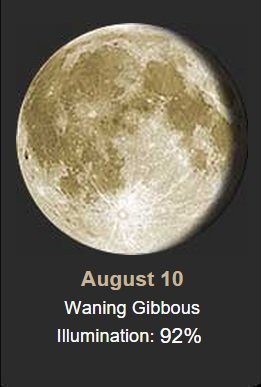 Yesterday smokey all day. Heated to 100º. A little after 10pm there was a super quick thunder storm that moved through... high winds, hard rain (could have been hail... loud enough!), and thunder. Not enough rain to wet anything. 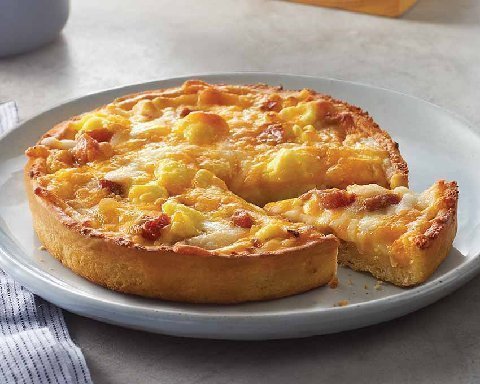 Scrambled eggs, bacon, white gravy, cheddar and mozzarella cheese in a crispy deep dish crust, and since it was rice pudding day I had some of that too... 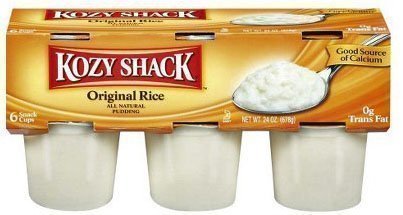 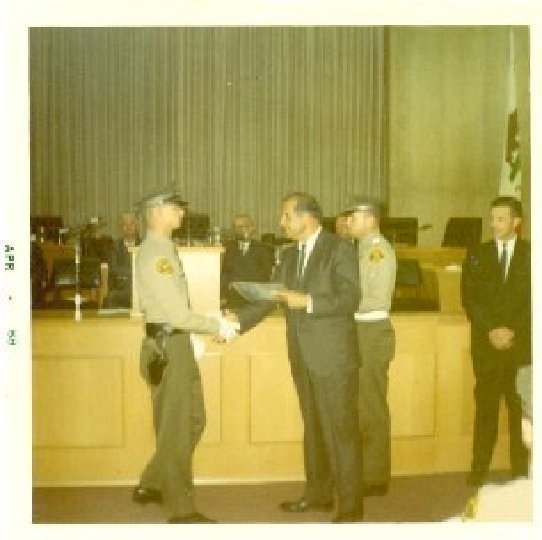 Historically this date....
1519 – Ferdinand Magellan's five ships set sail from Seville to circumnavigate the globe. The Basque second in command Sebastian Elcano will complete the expedition afterMagellan's death in the Philippines.

1846 – The Smithsonian Institution is chartered by the United States Congress afterJames Smithson donates $500,000.

1948 – Candid Camera makes its television debut after being on radio for a year asCandid Microphone.
Allen Funt.... neat guy! Funny!

1969 – A day after murdering Sharon Tate and four others, members of Charles Manson's cult kill Leno and Rosemary LaBianca.

1981 – Murder of Adam Walsh: the head of John Walsh's son is found. This inspires the creation of the television series America's Most Wanted. 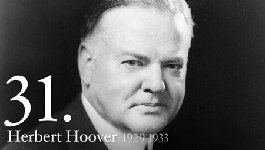 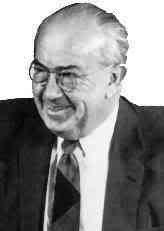 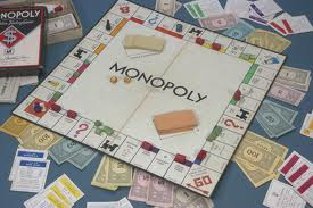 I have quite a collection of game
boards, 5 Monopoly ones ... including our family's old board we all 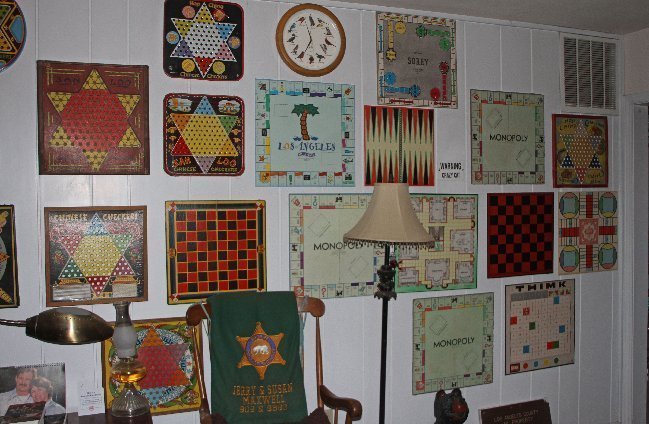 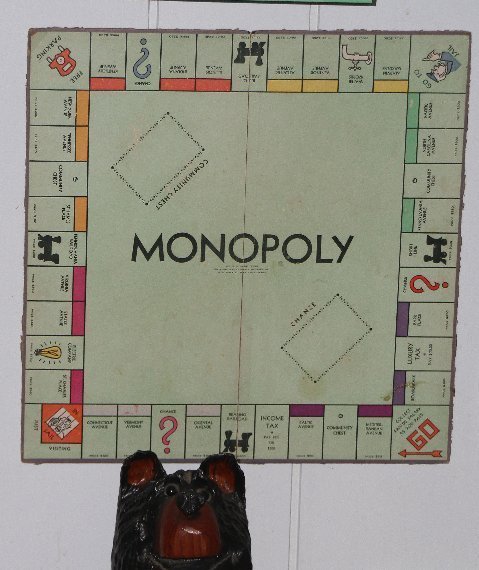 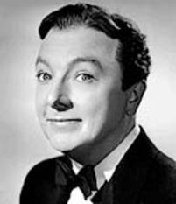 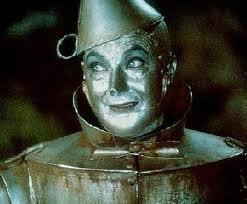 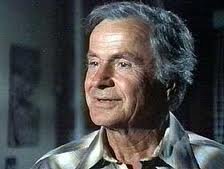 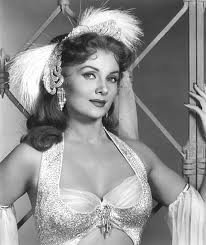 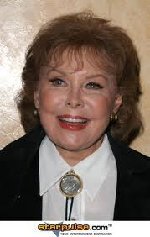 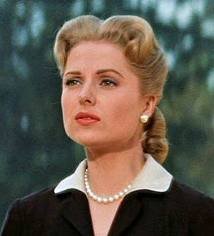 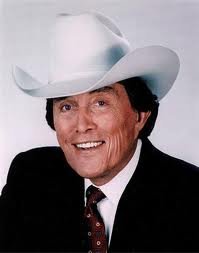 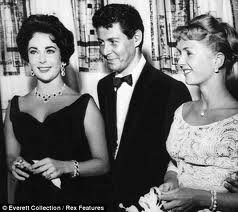 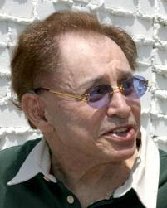 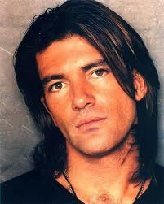 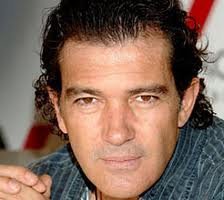 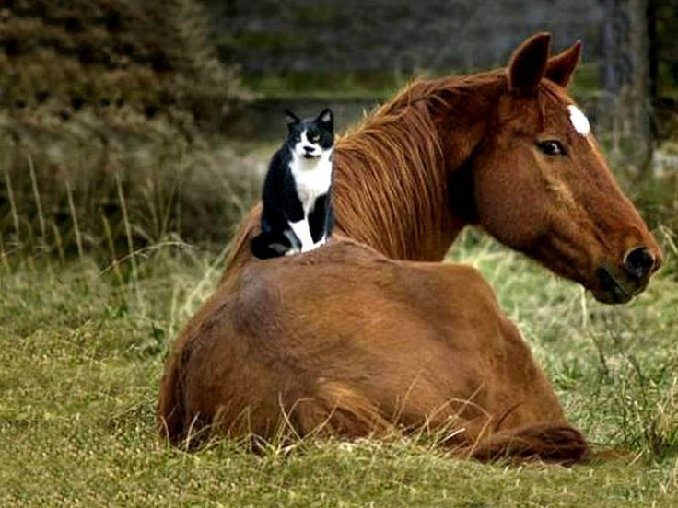 Hmmmm.... one of Bruiser's cousins!

Later I did a quick run into town for packages at post office, some groceries, and cracked corn.

Dinner was an Omaha steak in the Air Fryer, drizzled with olive oil and sprinkled with Lawry's Garlic Salt... 370º for 13 minutes... 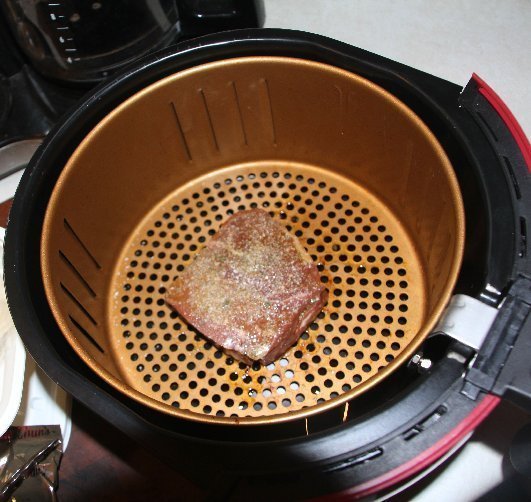 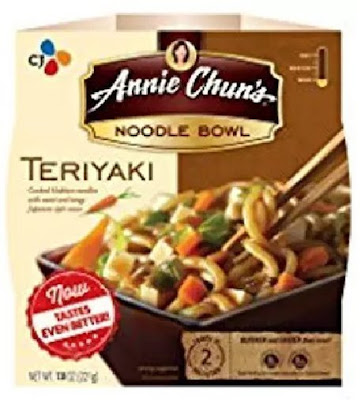 I cooked in the microwave and sliced the steak and put on top... 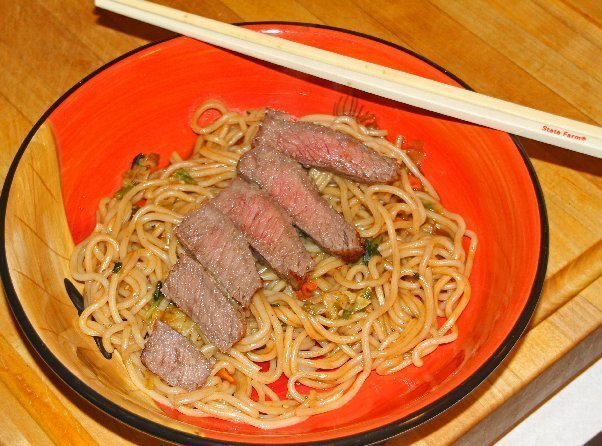 My friend Jennifer called last night to tell me her cat, Bridey Murphy had died. So so sad. Bridey was only about 10 or 11 years old. 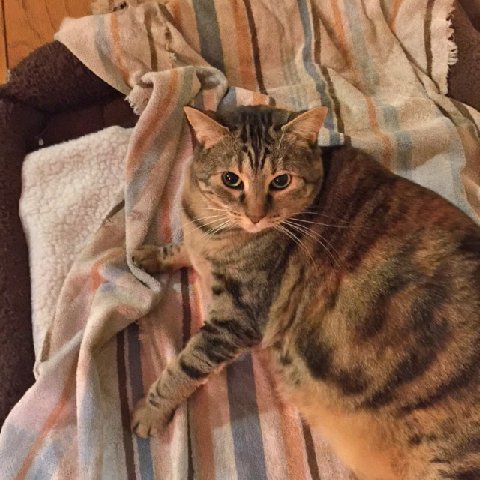 You will be missed Bridey! Sweet cat!!

Then it was chair, wine, TV... Wilderness Docs, Family Feud, America's Got Talent, and NYPD Blue. 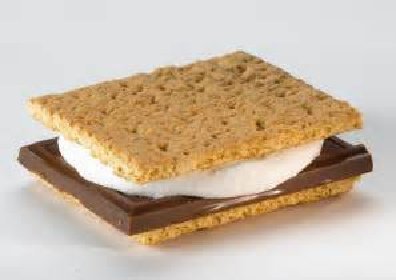 S'mores are a favorite campsite treat for young and old kids. If you're at a campfire, chances are, there's S'mores. Sticky and gooey, and loaded with sugar and carbs, S'mores are nothing short of delicious. Who was the first person to create S'mores? We don't know. But, we're all sure glad they did!
National S'mores Day celebrates this tasty summer treat. It's appropriately observed in August...campfire prime time. Don't limit your consumption of S'mores to the campfire. They are popular with kids year round, and can be baked in the oven, or microwave.


The origin of S'mores dates back to the 1920's. It's believed the recipe was created by the Campfire Girls. Girl Scouts soon discovered it, and found it to be chocolaty delicious.  Before long, S'mores became a campfire staple for everyone. S'more folklore suggests that S'mores got its name right by the campfire. After eating one, young kids chanted "gimme some more!"
Posted by Oregon Sue at 7:35 AM No comments: