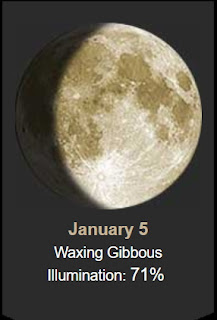 Yesterday rain had been predicted, and we got a little of it Friday night, but then we had some patches of blue sky and sun! 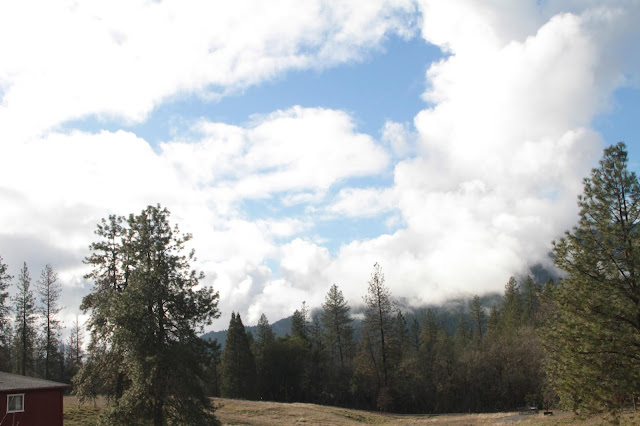 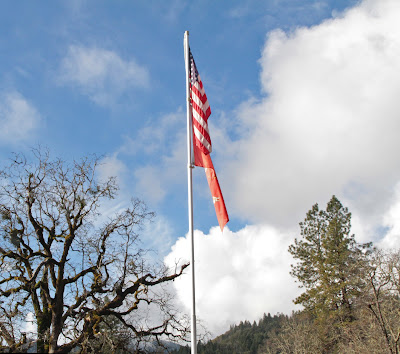 And Dude was a happy camper.... 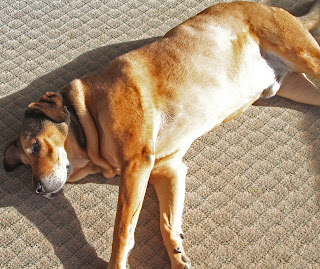 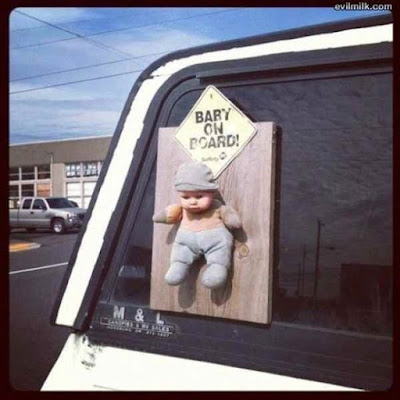 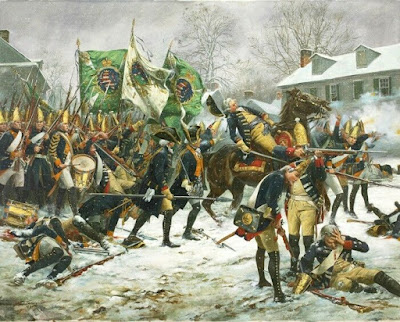 The Hessians, German mercenaries hired by the British, were defeated at the Battle of Trenton. This battle, small in size, was significant in its impact. It might have very well saved the American Revolution. 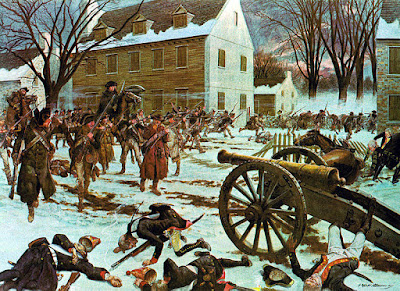 By December 1776, the American Cause was in serious peril. The Continental Army had been badly beaten in the Battle of Long Island in August. After repeated defeats, the Army had been chased from New York and New Jersey into Pennsylvania. From the summer months, the Army's size had been reduced by 90%, mostly from desertion as defeat seemed imminent. American morale was low, indeed Washington had written his cousin, "I think that the game is pretty near up."
Enlistments were to expire on December 31, a victory was necessary to keep the Army alive. Taking advantage of the extreme inclement weather and the low regard for the Americans. Washington devised a brilliant plan. 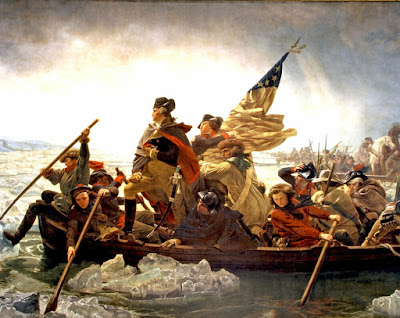 He crossed the Delaware River, back into New Jersey. The Continental Army with 2,400 men attacked the Hessian 1,500 men garrison at Trenton. In the ensuing battle, all four Hessian colonels were killed, 22 Hessians were killed, 83 wounded, and 896 captured. The Americans lost 2 from frostbite during the march to Trenton and five wounded.
This victory encouraged the American soldiers to extend their enlistments and attracted new recruits. The Continental Army survived and the Revolution continued. 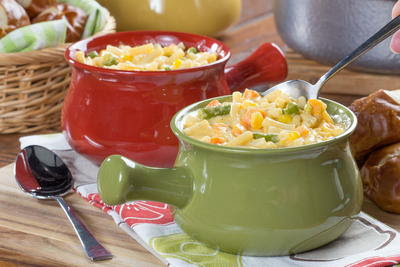 When the weather gets chilly, we're thinking one thing: comfort. Luckily for you, we've got something that combines the comfort of seasonal soup with, always divine, mac 'n' cheese. That's right, our Macaroni & Cheese Soup is sure to be the seasons biggest hit. When you're feeling cold and hungry, there's nothing better than doubling down on fall time comfort. 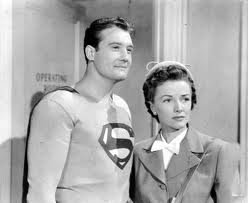 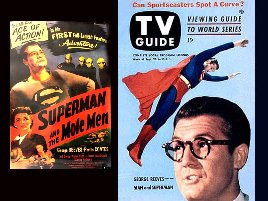 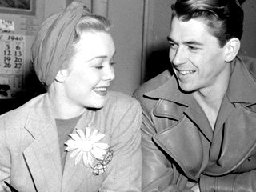 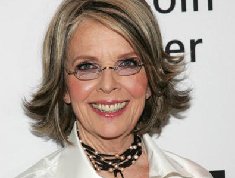 A Santa Ana High School graduate who used to babysit my nieces and nephew. 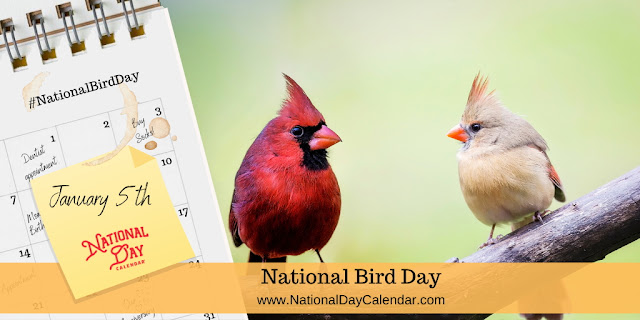 Nature lovers, bird lovers, and bird watchers across the country annually recognize National Bird Day on January 5th. It’s also one of several designated holidays celebrating birds.
Born Free USA emphasizes the importance of National Bird Day and lists it as a day to shine a spotlight on issues critical to the protection and survival of birds, both captive and wild.
According to Born Free USA, nearly 12 percent of the world’s almost 10,000 bird species are in danger of extinction.
Join over half a million avian admirers celebrate National Bird Day through a bevy of activities.

There are approximately 10,000 species of birds.

Bird Day – May 4
Established in 1894 by Oil City, Pennsylvania school superintendent Charles Babcock.  The first holiday in the United States dedicated to the celebration of birds.  Babcock’s intention in creating this day was to advance bird conservation as a moral value.
International Migratory Bird Day
Second Saturday in May in U.S. and Canada – second Saturday in October in Mexico, Central and South America and the Caribbean.
Originated by the Smithsonian Migratory Bird Center and coordinated by Environment for the Americas. A conservation initiative bringing awareness on conserving migratory birds and their habitats throughout the Western Hemisphere.  Dedicated to international conservation efforts and environmental education in Canada, the United States, Mexico, Central and South America and the Caribbean.
Bird Day in the United Kingdom
Started in 1979
Coordinated by the Royal Society for the Protection of Birds, up to half a million bird lovers annually spend an hour counting birds on Bird Day.
World Migratory Bird Day
Second Saturday in May
The United Nations established World Migratory Bird Day in 2006.