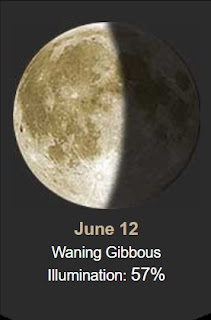 Yesterday we stayed cloudy and topped at 84º. 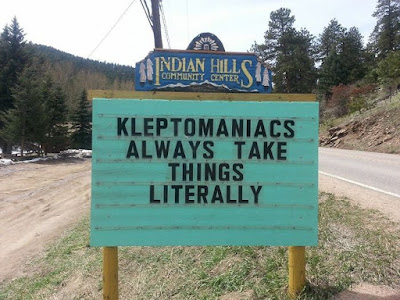 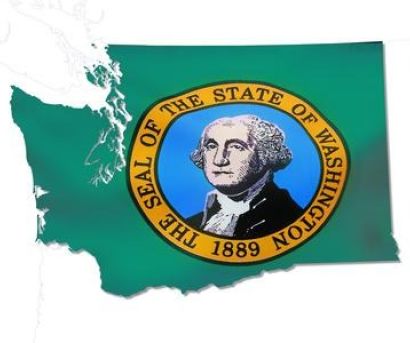 The area that makes up the State of Washington was originally known as Columbia, named after the Columbia River. Kentucky representative Richard H. Stanton found the name too similar to the District of Columbia, and proposed naming the new territory after President George Washington. The state was part of the Washington Territory which had been ceded by Britain in 1846 by the Oregon Treaty as a settlement of the Oregon Boundary Dispute. The territory was admitted to the Union as the State of Washington in 1889. Washington is the only U.S. state named after a president. 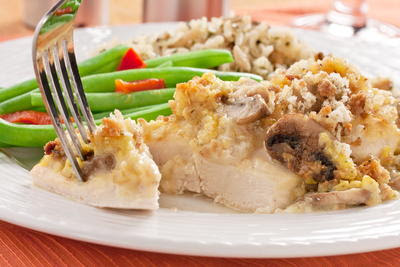 Want to impress your company with something fancy and fast? Here's a way to do it without a lot of extra work! Our Fancy Fast Chicken will get you rave reviews and you won't even break a sweat. When asked if it's your favorite recipe, don't be afraid to say it's at the top of your list!

Historically this date....
1942 – Holocaust: Anne Frank receives a diary for her thirteenth birthday.


1994 – Nicole Brown Simpson and Ronald Goldman are murdered outside her home in Los Angeles, California. O.J. Simpson is later acquitted of the killings, but is held liable in wrongful death civil suit. 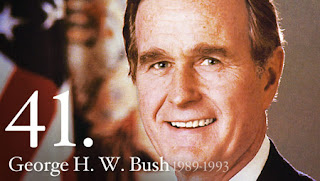 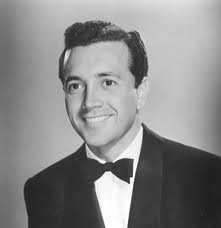 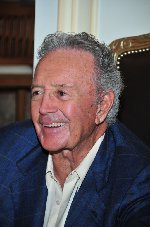 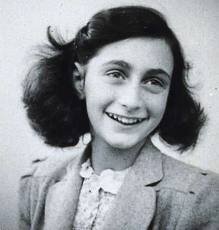 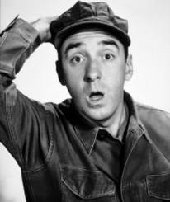 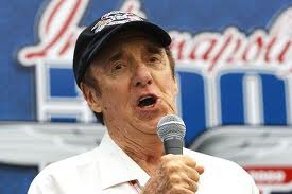 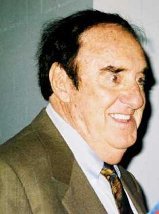 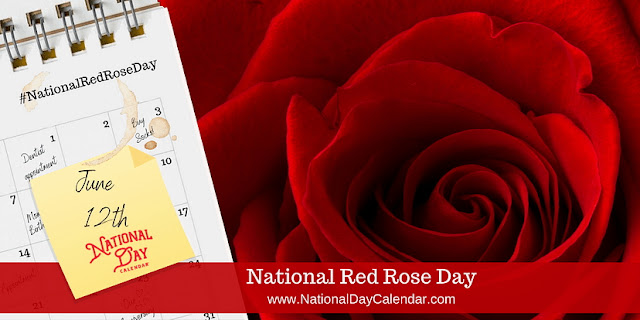 Each year on June 12th, people in the United States recognize National Red Rose Day. It honors the flower that is a symbol of love and romance, the red rose. The June birth flower is also the rose.
Red roses were used in many early cultures as decorations in wedding ceremonies and wedding attire.  It was through this practice that, over the years, the red rose became known as a symbol of love and romance. The tradition of giving red roses as the strongest message of love is still practiced today.
And, today is also... 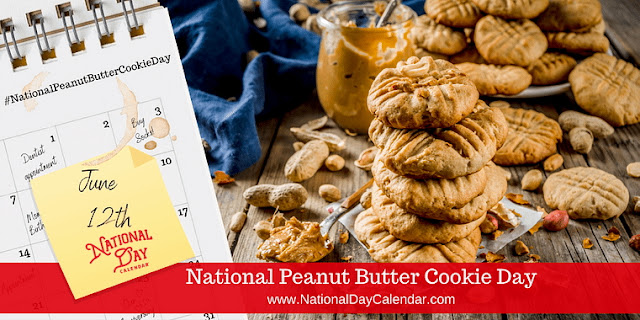 Baking up some goodness on June 12th each year, National Peanut Butter Cookie Day celebrates the only cookie holiday in June. The day allows cookie lovers and peanut butter lovers to step away from the pies and cakes to indulge in a little peanut butter and cookie therapy.
Alabama’s American agricultural extension educator, George Washington Carver, promoted the peanut extensively. Well-known for his promotions, Carver compiled 105 peanut recipes from various cookbooks, agricultural bulletins, and other sources. In 1916, he created a Research Bulletin called How to Grow the Peanut and 105 Ways of Preparing it for Human Consumption. The bulletin included three recipes calling for crushed or chopped peanuts as one of its ingredients. However, peanut butter cookies were not one of them.

It was in the early 1920s began to be listed as an ingredient in cookies.

That may be because the peanut butter we know and love today didn’t become commercially available until the 1920s. In 1922, Joseph Rosefieldkept the peanut oil from separating from the solids through this process. He patented the process of homogenization and sold it to a company that began making a peanut butter called Peter Pan.
No one knows why we press crisscrossed fork marks into our peanut butter cookies before baking. However, homemade peanut butter cookies would just not be the same without the bit of decoration.

The best way to celebrate this cookie holiday is with some homemade peanut butter cookies, a glass of milk, and a friend. We even have a recipe for you to try. You can also visit your favorite baker and give them a shout out. Let them know how much you appreciate their mad cookie baking skills!
Chunky Peanut Butter Cookie