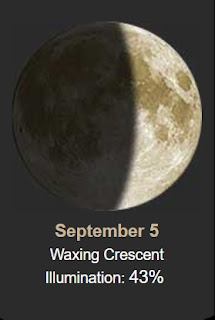 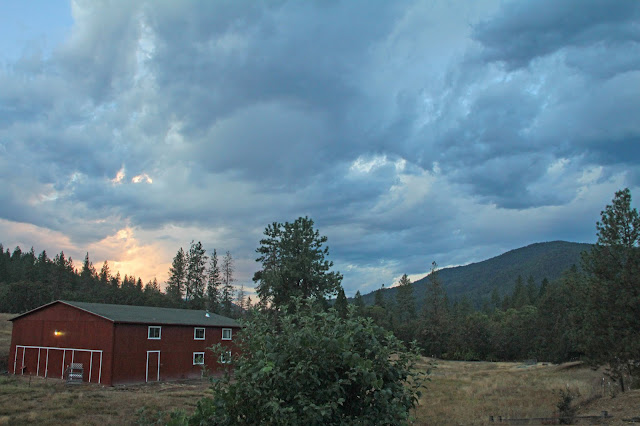 In the middle of the night it started raining and the lightening lit up the whole sky! Then the thunder rolled. This lasted about 15 minutes. Then the lightening and thunder started again for a few more minutes about 2 hours later.
Yesterday clear and sunny and we topped at 96º. 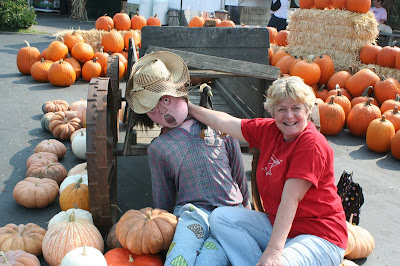 Yesterday I met up with Karen, aka Sugar Bear, and a bunch of her pals at Taprock for a birthday celebration lunch. 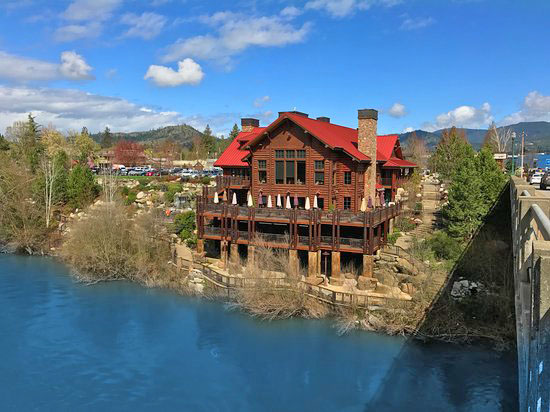 Here are all the girls... (except Barbara who was a tad late. Sorry Barbara! BTW, Barb, I know your son Rob!!!) 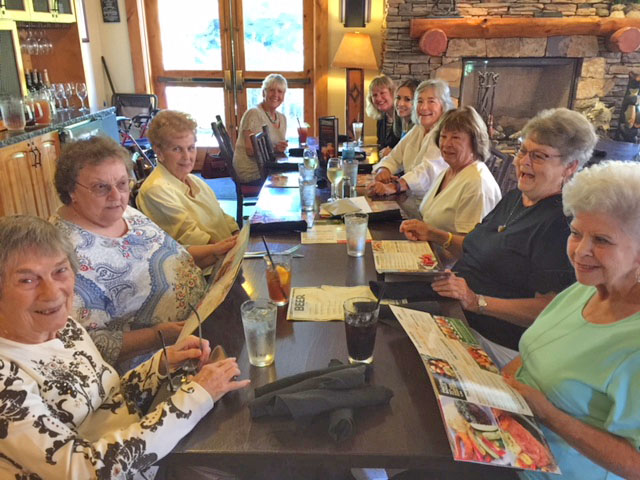 We had a great time! All of her friends are SO nice and her granddaughter Natalie is adorable! She has a little boy 16 months old. We all had great conversations.
I had my favorite, Dungeness Crab Chopped Salad with Dungeness crab, chopped Romaine, Bacon, Tomatoes, Avocado, Slice Black Olives, Hard Boiled Egg, and Seafood Dressing. Awesome! I brought most of it home for dinner last night!! 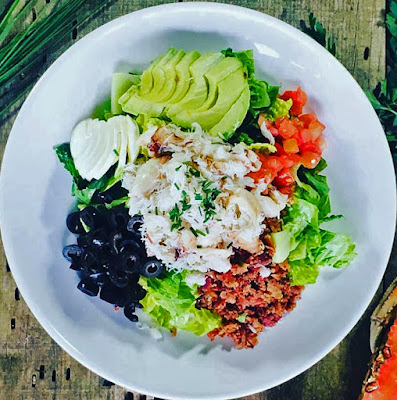 Picture of the Day...LOL 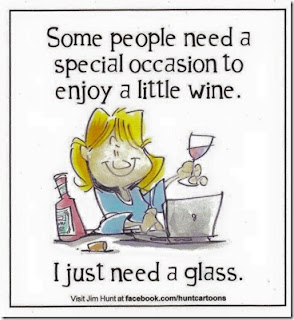 Interesting about Bonnie and Clyde.... 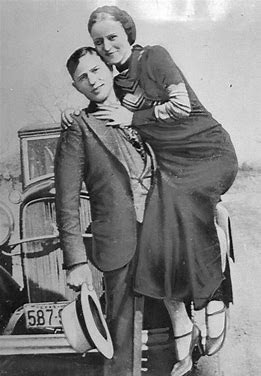 Bonnie Elizabeth Parker (October 1, 1910 – May 23, 1934) and Clyde Chestnut Barrow (March 24, 1909 – May 23, 1934) were an American criminal couple who traveled the Central United States with their gang during the Great Depression, known for their bank robberies although they preferred to rob small stores or rural gas stations. Their exploits captured the attention of the American press and its readership during what is sometimes referred to as the "public enemy era" between 1931 and 1934, and they are believed to have killed at least nine police officers and several civilians. They were killed in May 1934, during an ambush by law officers near Gibsland, Bienville Parish, Louisiana.

The portrayal in the press of Bonnie and Clyde was sometimes at odds with the reality of their life on the road, especially for Parker. She was present at 100 or more felonies during the two years that she was Barrow's companion, although she was not the cigar-smoking, machine gun-wielding killer depicted in the newspapers, newsreels, and pulp detective magazines of the day. Nonetheless, numerous police accounts detail her attempts to murder police officers (although gang member W.D. Jones contradicted them at trial). The picture of Parker smoking a cigar came from an undeveloped roll of negatives that police found at an abandoned hideout, and the snapshot was published nationwide. Parker did chain smoke Camel cigarettes, although she never smoked cigars. According to historian Jeff Guinn, the photos found at the hideout resulted in Parker's glamorization and the creation of myths about the gang. 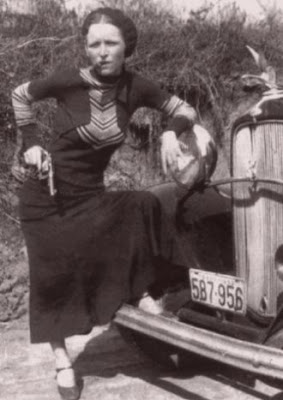 Bonnie Elizabeth Parker was born in 1910 in Rowena, Texas, the second of three children. Her father Charles Robert Parker (1884–1914) was a bricklayer who died when Bonnie was four years old. Her widowed mother Emma (Krause) Parker (1885–1944) moved her family back to her parents' home in Cement City, an industrial suburb in West Dallas where she worked as a seamstress. As an adult, Bonnie wrote poems such as "The Story of Suicide Sal" and "The Trail's End", the latter more commonly known as "The Story of Bonnie and Clyde".
In her second year in high school, Parker met Roy Thornton. They dropped out of school and were married on September 25, 1926, six days before her 16th birthday. Their marriage was marked by his frequent absences and brushes with the law, and it proved to be short-lived. They never divorced, but their paths never crossed again after January 1929. She was still wearing his wedding ring when she died. Thornton was still in prison when he heard of her death. He commented, "I'm glad they went out like they did. It's much better than being caught."
Parker lived with her mother again after the failure of her marriage, and she worked as a waitress in Dallas. One of her regular customers was postal worker Ted Hinton. In 1932, he joined the Dallas Sheriff's Department and eventually served as a member of the posse that killed Bonnie and Clyde. Parker briefly kept a diary early in 1929 when she was 19, in which she wrote of her loneliness, her impatience with life in Dallas, and her love of talking pictures. We have given popular macaroni salad a homemade makeover by adding the smoky flavor of bacon and the heartiness of chopped eggs. Team our Bacon and Egg Macaroni Salad with any of your picnic or cookout favorites and get ready for raves.
Special birthday today, old high school pal Linda (Watterlond) Terror and friend since kindergarten,is celebrating! HAPPY BIRTHDAY LINDA! 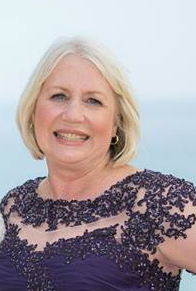 We were in Brownies, Girl Scouts, and this is us as grammar school safety monitors.... 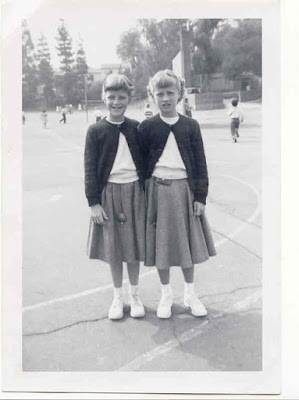 Historically this date........
1793 – French Revolution the French National Convention initiates the Reign of Terror.
1836 – Sam Houston is elected as the first president of the Republic of Texas.
1945 – Iva Toguri D'Aquino, a Japanese-American suspected of being wartime radio propagandist Tokyo Rose, is arrested in Yokohama.
... interesting read.
1960 – The boxer Muhammad Ali (then Cassius Clay) is awarded the gold medal for his first place in the light heavyweight boxing competition at the Olympic Games in Rome.
1972 – Munich Massacre: A Palestinian terrorist group called "Black September" attack and take hostage 11 Israel athletes at the Munich Olympic Games. 2 die in the attack and 9 die the following day.
1975 – Sacramento, California: Lynette Fromme attempts to assassinate U.S. President Gerald Ford.
And births this date include.....
1846 – Jack Daniel, Distiller (d. 1911)
Mmmmmm, Jack in the Black! 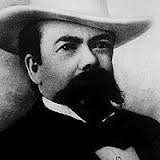 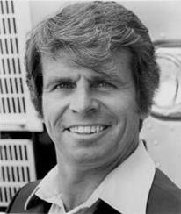 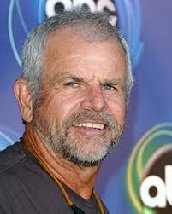 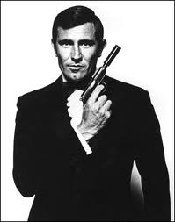 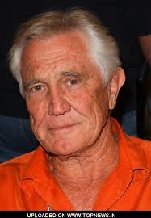 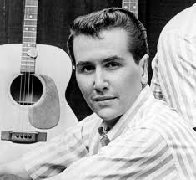 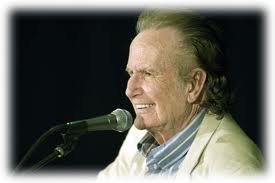 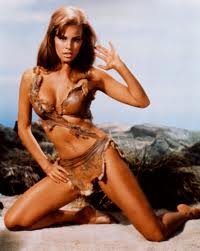 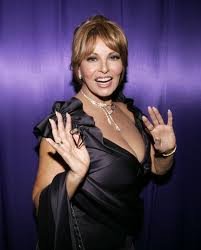 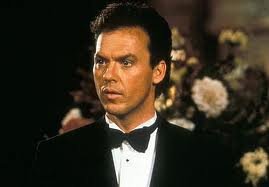 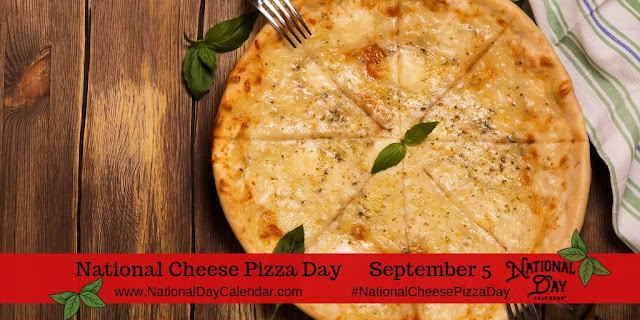 On September 5th, National Cheese Pizza Day says, “Hold the toppings!” That’s right, cheese is all you need when celebrating this pizza holiday. Whether the pie is homemade or ordered in, make it cheese only.
Add a variety of cheeses to your pie to celebrate. Smokey gouda or a little gorgonzola might mix it up. If you like a little cheddar, mild or sharp shredded across the top will do. Debates prevail over thin or thick crust. However, that debate is for another day. The cheese holds the spotlight on this occasion. In fact, thin-crust doesn’t even have a day. How did that happen? However, deep-dish does.
We do know a few things about pizza in general, though.