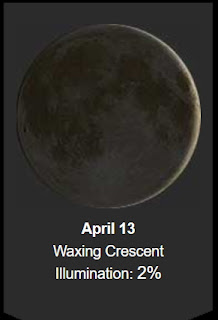 Good 29º clear morning.
Yesterday stayed sunny and clear and we topped at 79º.
Picture of the Day .... perfect timing 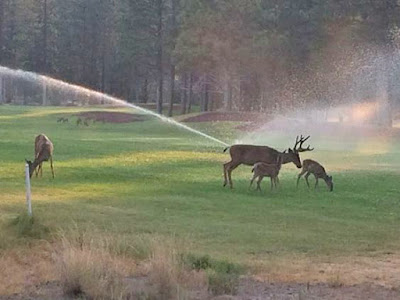 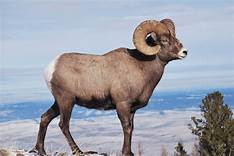 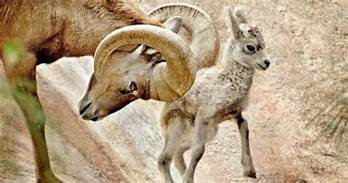 Two hundred years ago, bighorn sheep were widespread throughout the western United States, Canada, and northern Mexico. The population was estimated to be 150,000 to 200,000. Unregulated hunting, habitat destruction, overgrazing of rangelands, and diseases contracted from domestic livestock all contributed to the decline, the most drastic occurring from about 1870 through 1950.

In 1936, it was the Arizona Boy Scouts that mounted a statewide campaign to save the bighorn sheep. Their interest was sparked by Major Frederick Russell Burnham (1861-1947), a noted conservationist who has been called the 'Father of Scouting'.

Burnham had observed that fewer than 150 bighorn sheep lived in the Arizona mountains. As a result, he took the initiative and called then scout executive of the Boy Scout council headquartered in the state capital of Phoenix with his plan to save the sheep. He is quoted as saving, "I want you to save this majestic animal, not only because it is in danger of extinction, but of more importance, some day it might provide domestic sheep with a strain to save them from disaster at the hands of a yet unknown virus."

Other prominent Arizonans joined the movement, and a 'save the bighorns' poster contest was started in schools throughout the state. Burnham again took the initiative and provided prizes to support the effort. The contest-winning bighorn emblem was made into a neckerchief slides for the 10,000 Boy Scouts. Other organizations joined the effort including the National Wildlife Federation, the Izaak Walton League (an environmental organization) and the National Audubon Society.

These efforts led to the establishment of 2 bighorn game ranges (1.5 million acres or 600,000 hectares) in 1939 to develop high-mountain waterholes for the sheep. The desert bighorn sheep is now the official mascot for the Arizona Boy Scouts.

If you want to read more about the Scouts, go here: 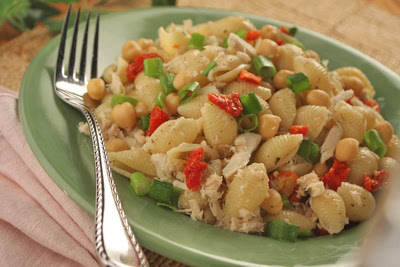 In our kitchen, we often toss together a batch of our Best Ever Tuna Pasta Salad for lunch! It's hearty enough to satisfy all of our king-sized appetites!

****We usually use chunk-light tuna packed in water for this tuna pasta salad, but whatever tuna is on sale should work. Did you know that sometimes the tuna packed in oil contains less fat than water-packed tuna because it's a less fatty tuna cut? Be sure to check the labels!
Special birthdays today...
Adele (Easton) Graves (Wilsonite) is celebrating. HAPPY BIRTHDAY DEL!! xo  With her Tom...... 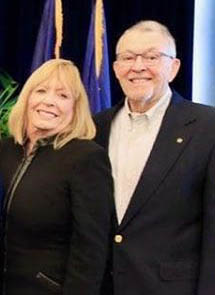 and also celebrating is Gary Adkison, up the road neighbor and friend. HAPPY BIRTHDAY GARY (aka Gary My Love)!! xo Picture with his Katie.... 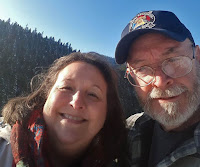 The reason he is also GML is because when Jerry introduced me to Gary, he said, "This is Gary, my love (referring to me!)." He always called me "my love" or "darling" or something loving.
Historically this date.....
1796 – The first elephant ever seen in the United States arrives from India.
1902 – James C. Penney opens his first store in Kemmerer, Wyoming. (Interesting that it's F.W. Woolworth's birthday)
1943 – The Jefferson Memorial is dedicated in Washington, D.C., on the 200th anniversary of Thomas Jefferson's birth.
1970 – An oxygen tank aboard Apollo 13 explodes, putting the crew in great danger and causing major damage to the spacecraft while en route to the Moon.
1976 – The United States Treasury Department reintroduced the two-dollar bill as a Federal Reserve Note on Thomas Jefferson's 233rd birthday as part of the United States Bicentennial celebration.
1997 – Tiger Woods becomes the youngest golfer to win the Masters Tournament.
And births this date include....
1743 – Thomas Jefferson, 3rd President of the United States (d. 1826) 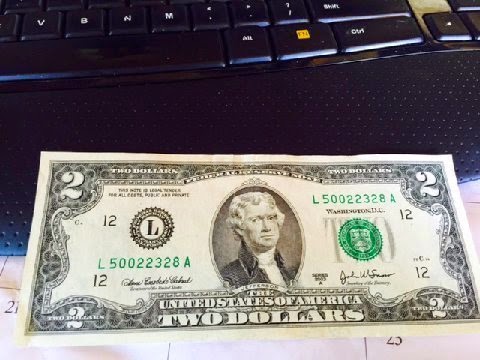 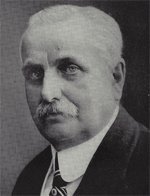 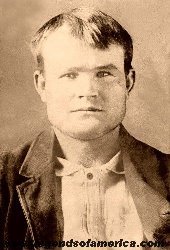 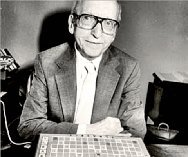 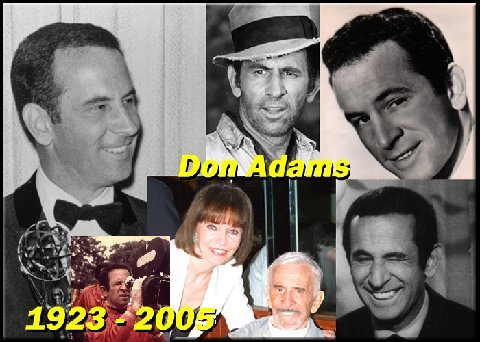 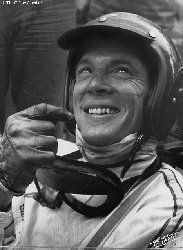 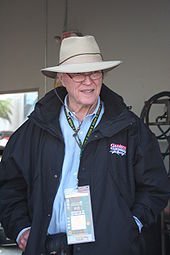 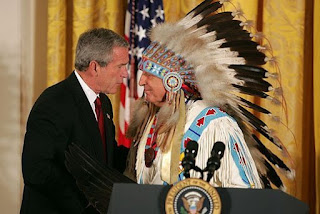 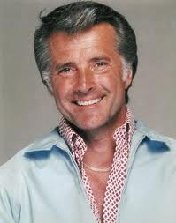 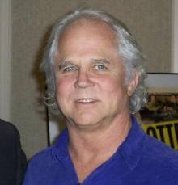 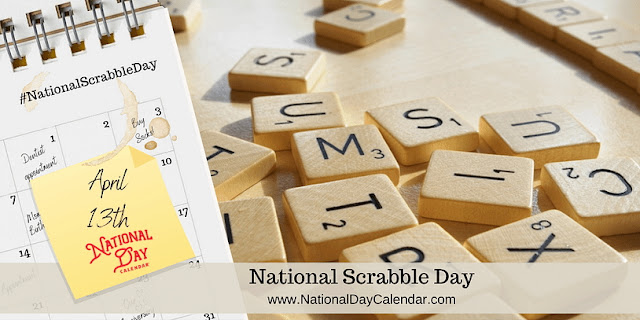 Each year on National Scrabble Day April 13th recognizes a game played around the world. Originally named Lexiko and then Criss-Cross Words, Alfred Mosher Butts eventually settled on the name Scrabble. The amateur artist and unemployed architect developed the word game in the midst of the depression. Still, it wasn’t until 1948, a final name change and a trademark that Butts finally began to produce the game.
Scrabble is played with two to four players who score points by forming words from individual lettered tiles on a game board marked with a 15 x 15 grid.
In the United States, the name Scrabble is a trademark of Hasbro, Inc. Scrabble is sold in 121 countries with 29 different language versions. Worldwide, over One hundred and fifty million sets have been sold with sets being found in nearly one-third of American homes.

Call your friends and play a game or two of Scrabble! Mix it up, too. There are several ways to play the game if you want to change things up a bit. For example, if you’re spending time alone, Scrabble solitaire challenges you at your own game of words. Another version allows players to only play nouns but they earn bonus points for playing nouns that are both a proper noun and an approved Scrabble word.
Once you’ve played a game, take the final board and create a crossword puzzle using this template. Develop hints to the words and see if others can solve the puzzle.

National Scrabble Day commemorates the birth of Alfred Mosher Butts, born on April 13, 1899. However, our research had not identified the founder of the day.
Posted by Oregon Sue at 7:09 AM No comments: