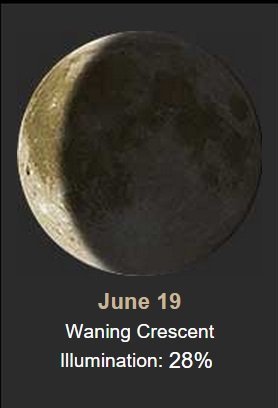 Warmed up some more yesterday. We hit 95º.

Dude was not happy outside, too hot for my big guy! Happy in the cool house.

Yesterday I met up with Brian, Jen, Tucker, Sami, and Jean at a new place in town, Lulu's, for brunch. 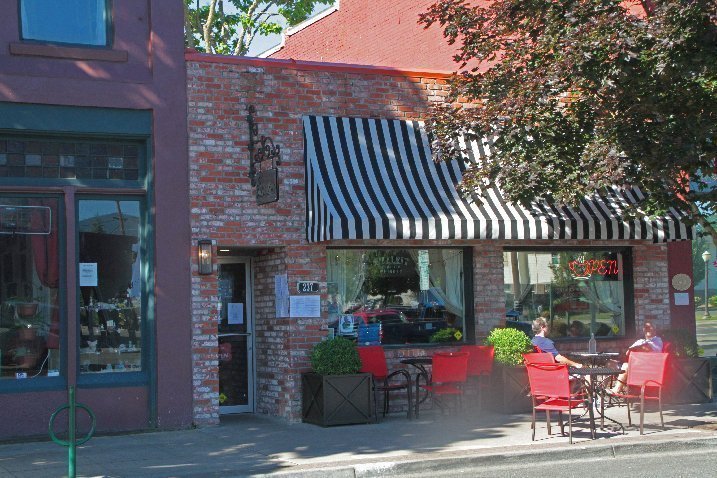 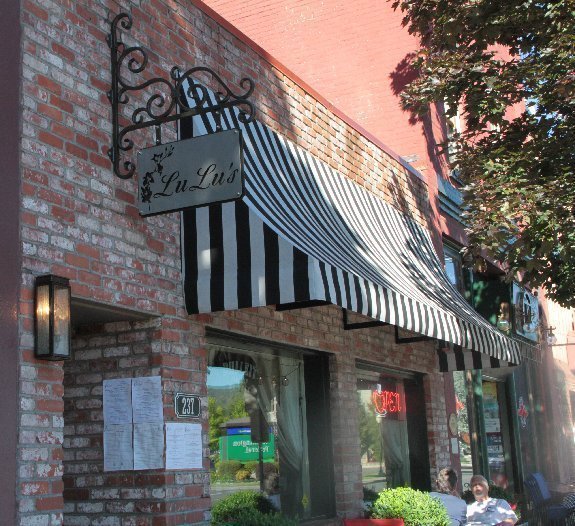 It's very small and of course the place was super crowded for Father's Day.

I was stuffed. Had a ham sandwich served with an egg on top and with holandise sauce. 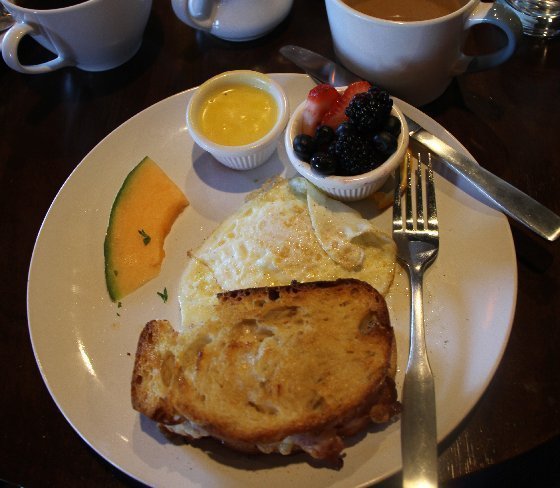 Came home, put out the trash for tomorrow's pick up, picked up my mail, and started working on this blog. Kept thinking I was SOOOOOO full that dinner was the farthest thing from my mind. Brian and family were going to the movies in the afternoon. A nice choreless Dad's Day for Brian! 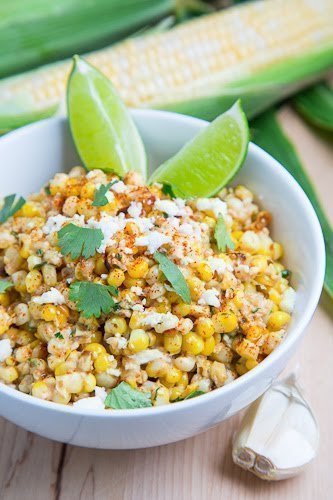 1. Melt butter in heavy skillet over medium-high heat.
2. Add corn, toss and let it sit cooking until charred, mix it up and let it char again, about 6-10 minutes
3. Add jalapeño, saute for a minute and remove from heat
4. Mix eveything and serve warm or cold or room temperature.
Adding one diced avocado is amazing!

*An easy way to cut corn from the cob is to set the bottom of the cob on the hole in the center of a bundt pan, slice down through the kernals and then fall into the pan. Works perfect!
https://www.youtube.com/watch?v=HNH0_utripo


Special birthday today, Laura (Vincent) Verant. She is a former neighbor of ours and she and Kristen were pals... HAPPY BIRTHDAY LAURA! 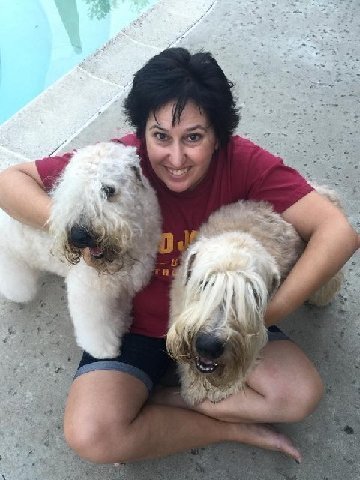 
1910 – The first Father's Day is celebrated in Spokane, Washington.


1978 – Garfield, holder of the Guinness World Record for the world's most widely syndicated comic strip, makes its debut. 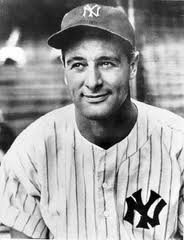 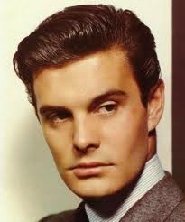 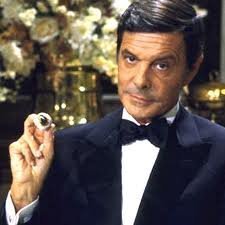 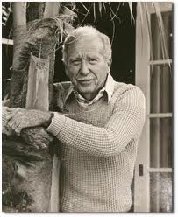 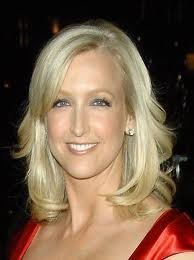 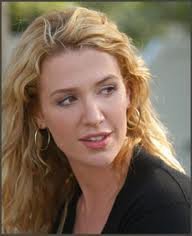 Later I had watched a couple fav shows, "Wildlife Docs", which is so interesting with all the animals... and "Beach Bites" with Katie Lee.
http://www.cookingchanneltv.com/shows/beach-bites-with-katie-lee 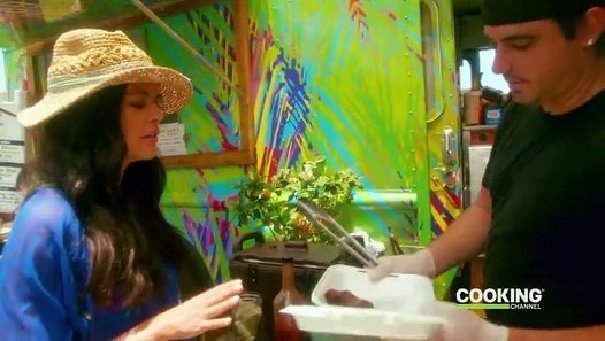 I like her and she goes to some super neat mouth-watering beach restaurants, but she eats, like most of those on TV anymore, with her left hand on the fork, knife in rigth hand, and then does not switch and eats with the upside down fork. 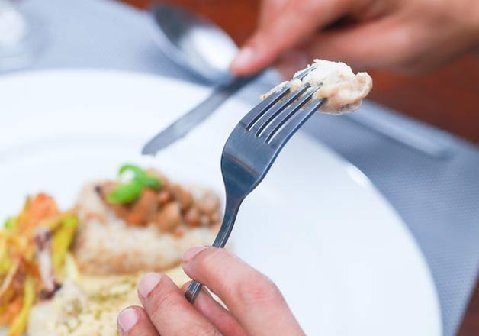 That is NOT what we were taugh as far as table manners. If you cut with the knife in the right hand then you switch the fork back to your right hand and hold it upright.

Out in the yard a couple times yesterday was this doe. She was happily eating grass, then the rose bush leaves. She is so skinny with her ribs showing! Poor baby. 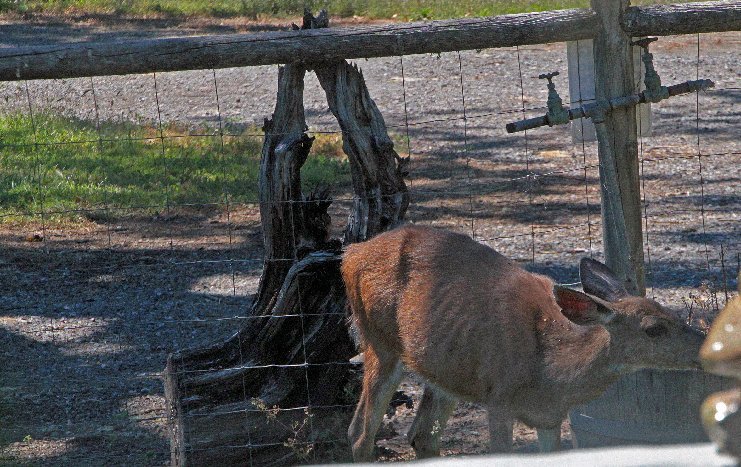 Dinner, after a lot of consideration, was a few pieces of celery dipped into the egg salad from the other day. Not hungry. 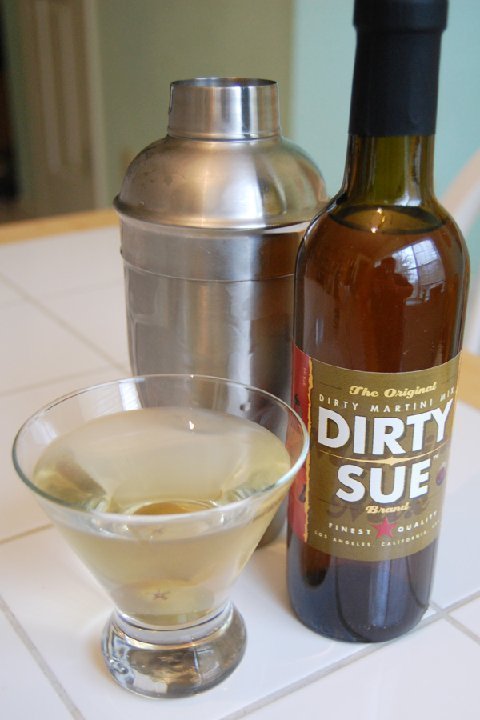 Like most cocktails, the Martini has a history that varies based on who’s telling the story. The oldest known story involves the Martini originating as a derivative of the Martinez. As the Martinez was produced around 1850, people claim that somewhere along the line the drink was changed to dry vermouth and ditched the maraschino liquor.

Others claim that the recipe for the Martini was created in the town of Martinez and thus called the Martinez. The name eventually changed to Martini.
San Francisco also claims to have originated the Martini

According to the Oxford-English dictionary, the Martini was created by Martini and Rossi in the later portion of the 1800s.

Some say it is named after the Martini and Henry, a british rifle.

Yet others say the Martini started in New York at the Knickerbocker hotel in 1911.  Created by a bartender named Martini, who first made the drink for John D. Rockefeller.

One of the likely reasons for all the claims, besides groups/people trying to take the credit for the world’s most famous cocktail, is that there were innumerable old recipes for various combinations of gin, vermouth and bitters in varying ratios and combinations with other ingredients.
James Bond liked his "shaken not stirred". I like mine with vodka, "dirty" (with olive juice), shaken and strained, or "up".
Posted by Oregon Sue at 7:12 AM No comments: