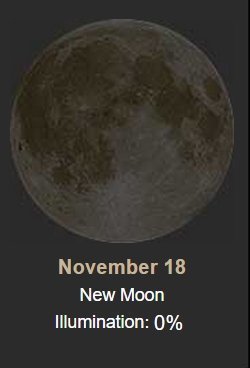 Cloudy but no rain yesterday. The sun came and went behind the clouds. Some blue sky and ahhhhh....sun!  We topped out in the mid 50ºs. 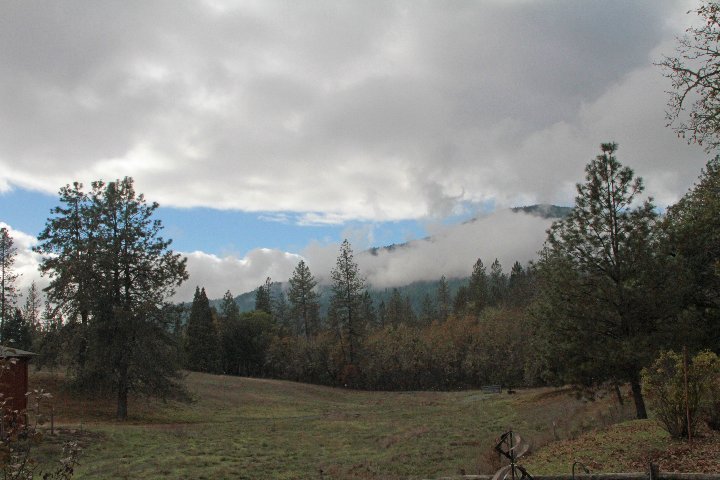 Out back is my beauteous red tree! The leaves will soon all be gone. 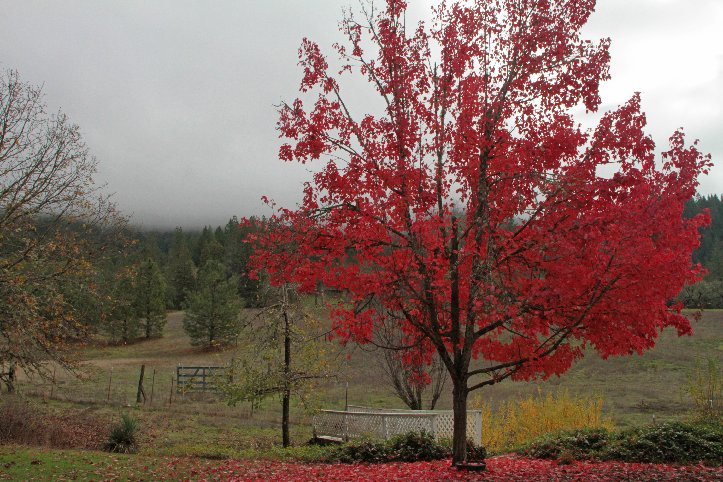 And here comes Dude after doing some exploring... 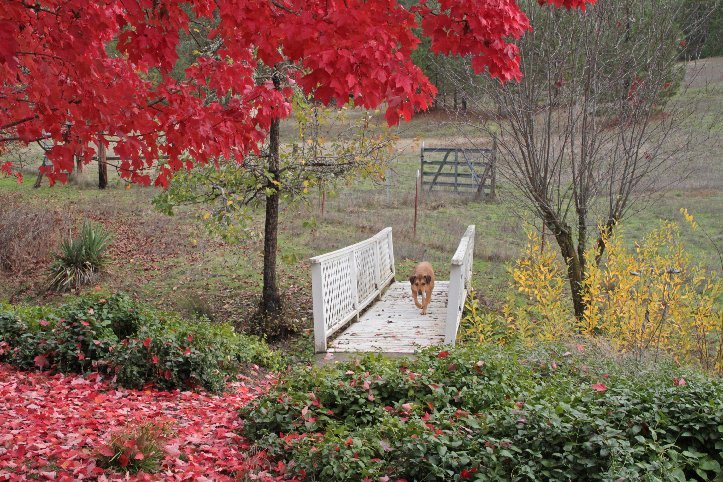 Today Brian, Jen, and Sami are headed to Eugene for state gymnastic finals. 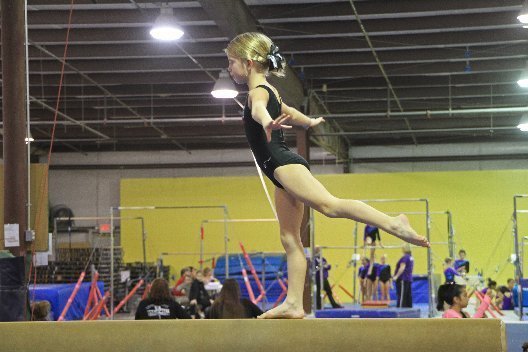 Yesterday I went into town for a few errands. By the post office was a Veterans Admin mobile vet center. 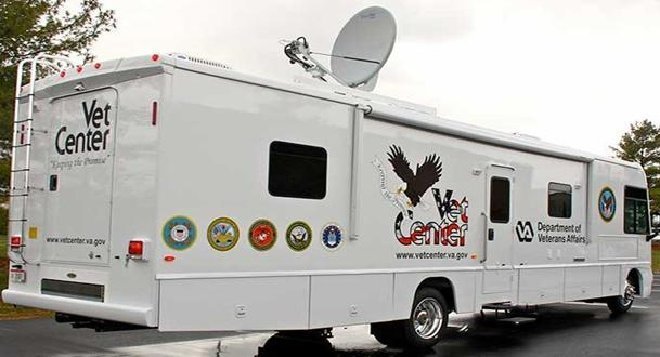 I went over to talk to the gentleman. His name is Josh. We had a great talk. We talked about veterans and all the vet center does. The office is in Grants Pass, 211 SE 10th Street, by the Boys and Girls Club. If you are a veteran, they can help you with anything you need!
Josh moved to Grants Pass with his family when he was 4 (and I think he's probably 30 now). They had lived in Pasadena and his dad went to PCC (me too!)! Also, his insurance is with State Farm! (me too!) Nice guy. 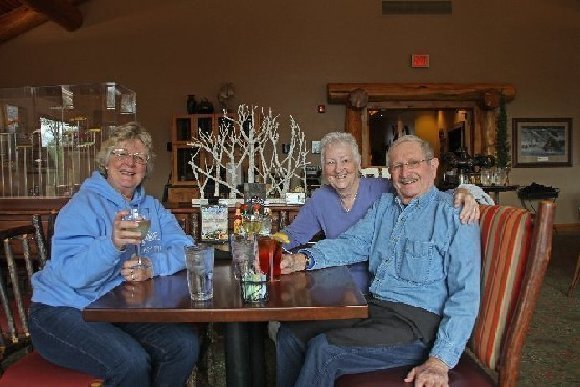 1307 – William Tell shoots an apple off his son's head.
1865 – Mark Twain's short story The Celebrated Jumping Frog of Calaveras County is published in the New York Saturday Press.
1928 – Release of the animated short Steamboat Willie, the first fully synchronized soundcartoon, directed by Walt Disney and Ub Iwerks, featuring the third appearances of cartoon characters Mickey Mouse and Minnie Mouse. This is also considered by the Disney corporation to be Mickey's birthday.
1961 – United States President John F. Kennedy sends 18,000 military advisors to South Vietnam.
...as a side note, Jerry's Marine unit was sent, tanks, but instead of being in Viet Nam, they were at Fuji McNair in Japan... back up if/when needed.
http://en.wikipedia.org/wiki/Camp_Fuji

1963 – The first push-button telephone goes into service.
1970 – U.S. President Richard Nixon asks the U.S. Congress for $155 million USD in supplemental aid for the Cambodian government.
1978 – In Jonestown, Guyana, Jim Jones led his Peoples Temple cult to a mass murder-suicide that claimed 918 lives in all, 909 of them in Jonestown itself, including over 270 children. Congressman Leo J. Ryan is murdered by members of the Peoples Temple hours earlier.
1999 – In College Station, Texas, 12 are killed and 27 injured at Texas A&M Universitywhen the 59-foot-tall (18 m) Aggie Bonfire, under construction for the annual football game against the University of Texas, collapses at 2:42am.
And births this date include.....
1908 – Imogene Coca, American actress and comedian (d. 2001) 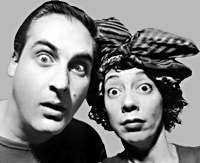 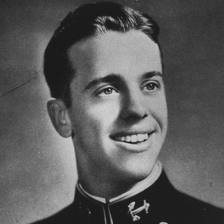 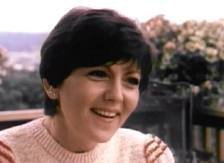 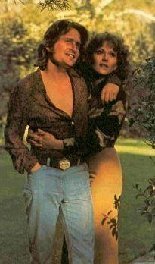 She and Michael Douglas dated.... 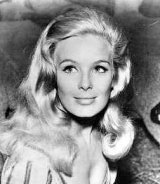 Such a shame when beautifulpeopleuse plastic surgery!
She has some interesting photos on her website... click on Gallery.
http://www.lindaevansofficial.com/
1968 – Owen Wilson, American actor and film-writer

Here is a photo of Steve McQueen in the movie Tom Horn... 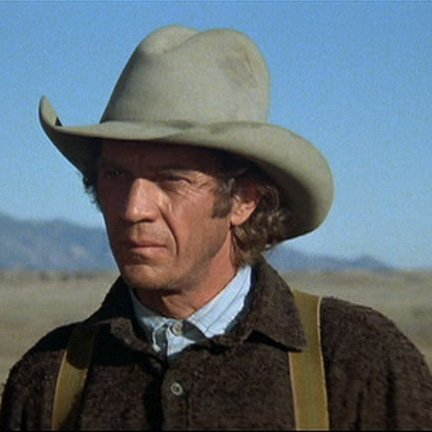 And here is one of the hats he wore in the movie, with his autograph inside. This one made to look sweaty and dirty. 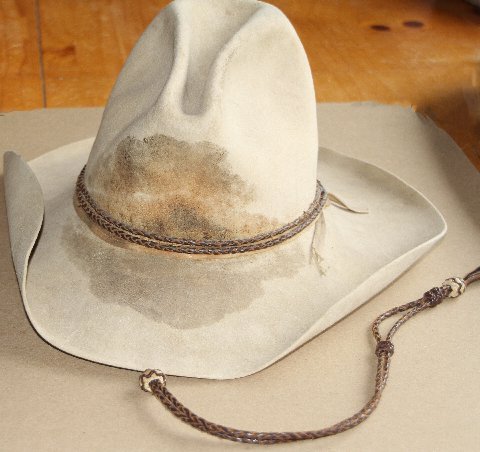 Given to Jerry by Paul Harper, a Hollywood actor and a Sheriff's Reserve Deputy
http://www.imdb.com/name/nm0363936/mediaindex?ref_=nm_phs_md_sm 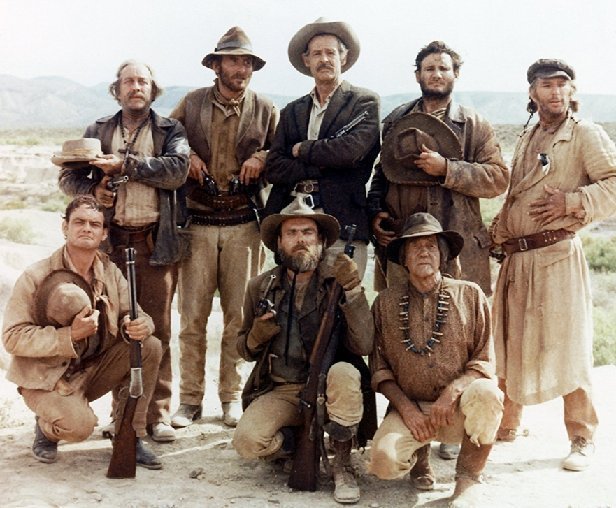 Paul is center in the bottom row. He was a fun guy and we really liked him.


On cloudy and rainy days this is where Bruiser likes to nap... on the table with is view of what is going on outside.... 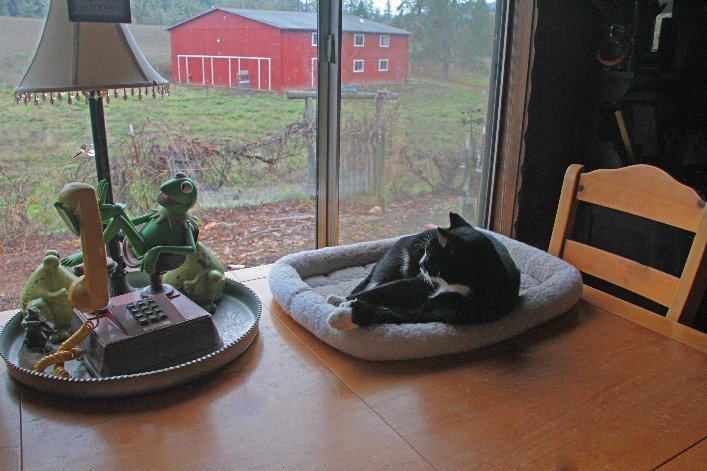 Later I was in a cooking mood.... Ravioli, shrimp, Alfredo sauce, and artichoke hearts... 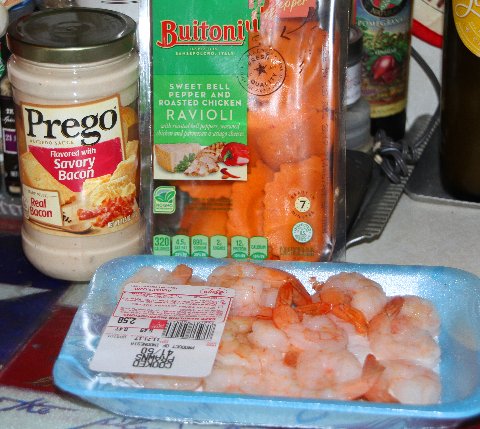 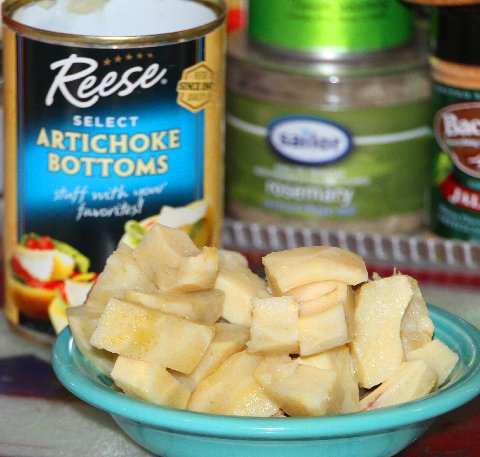 Cooked the ravioli, pulled the tails off the shrimp, cut up the artichoke hearts, mixed in Alfredo sauce, and sprinkled with bacon salt... 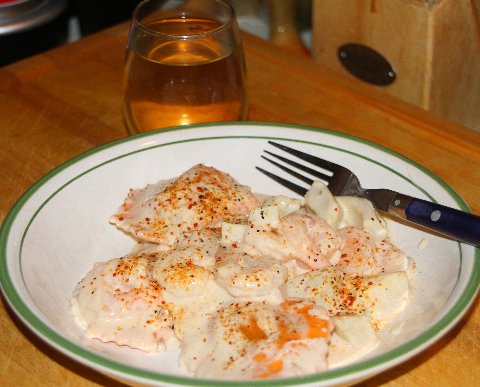 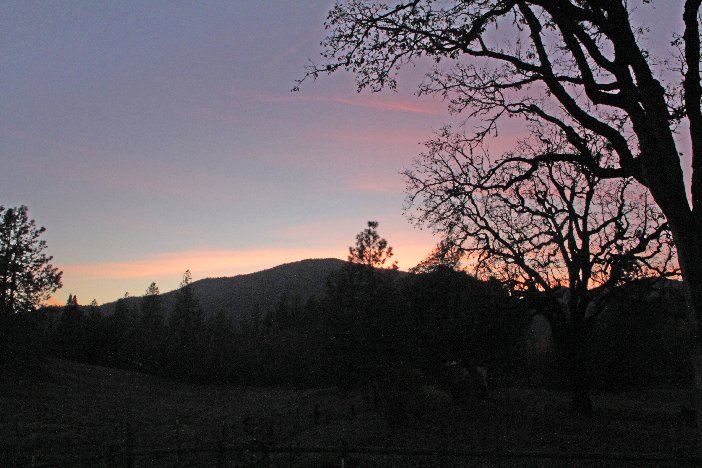 It’s National Vichyssoise Day! This holiday celebrates vichyssoise—a delicious thick, French-style soup made from potatoes, cream, chicken stock, leeks, and onions.
Traditionally served chilled, vichyssoise (pronounced “vee shee swahzz”) has a French name but was invented in America. It was created in 1917 by a French chef named Louis Diat when he was working at the Ritz-Carlton in New York. He named the dish after “Vichy,” a town near to where he grew up. 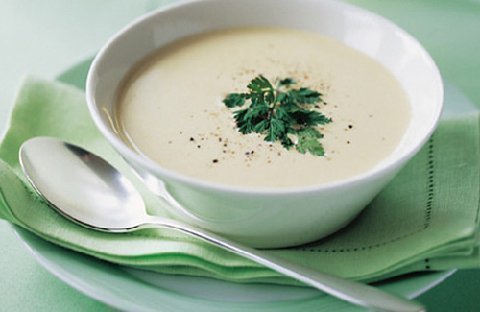 
https://recipes.howstuffworks.com/julia-child-vichyssoise-soup-recipe.htm
Posted by Oregon Sue at 7:34 AM No comments: