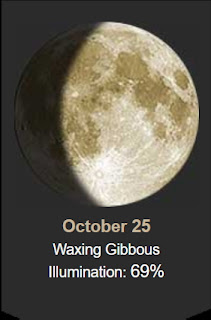 Good 30º morning.
Yesterday it started raining on my mountain... 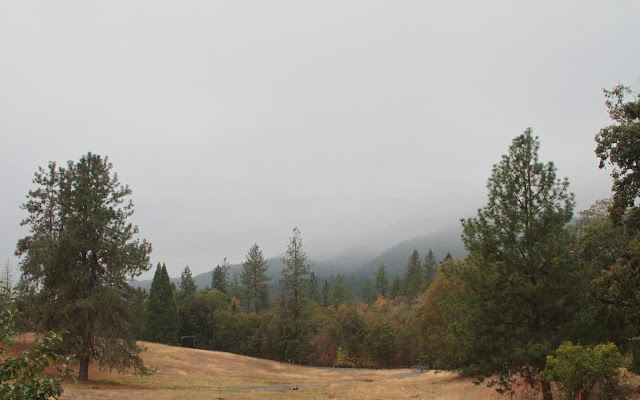 Later we had winds and the clouds separated and sun came through.
We topped at 63º.
Picture of the Day .... perfect timing! Walking bird! 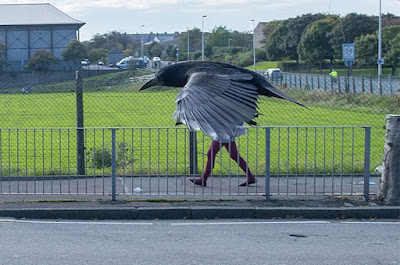 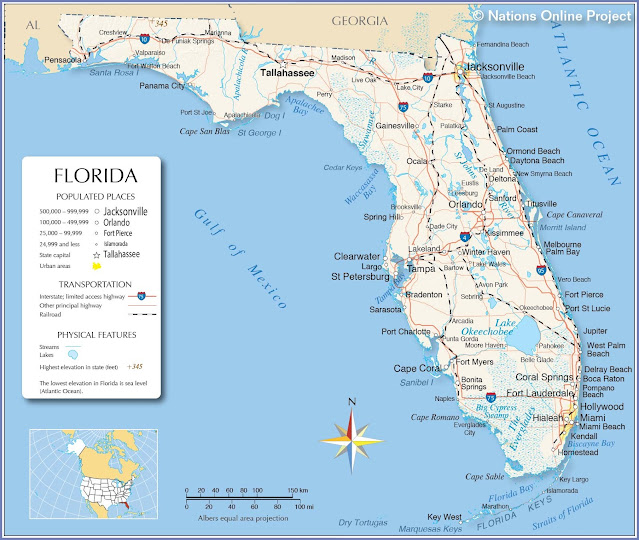 Greater Miami is the only metropolitan area in the United States whose borders encompass two national parks. You can hike through pristine Everglades National Park or ride on glass-bottom boats across Biscayne National Park.
Saint Augustine is the oldest European settlement in North America. 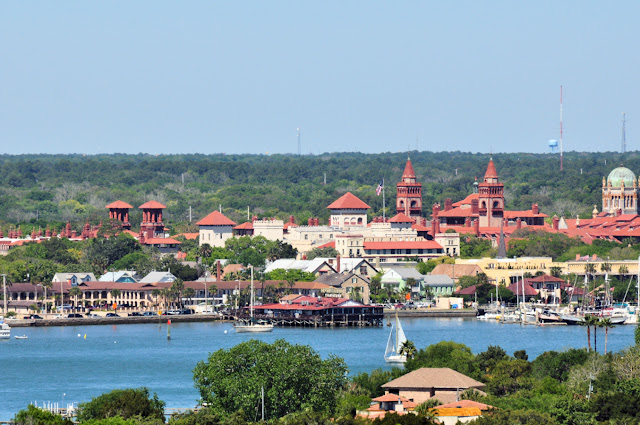 Orlando attracts more visitors than any other amusement park destination in the United States. 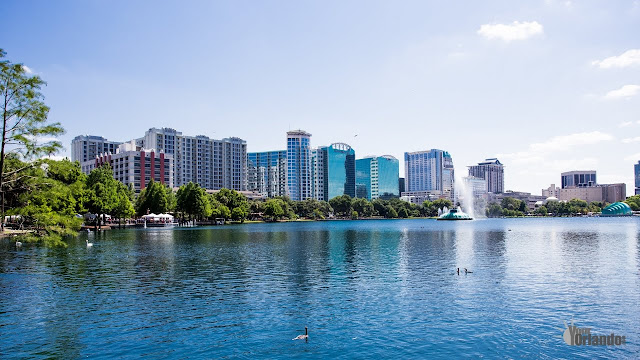 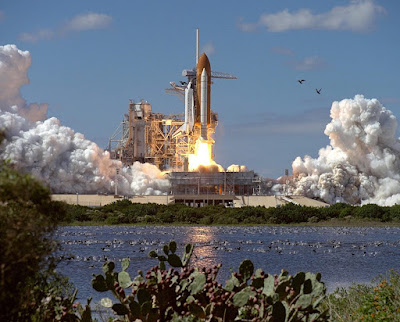 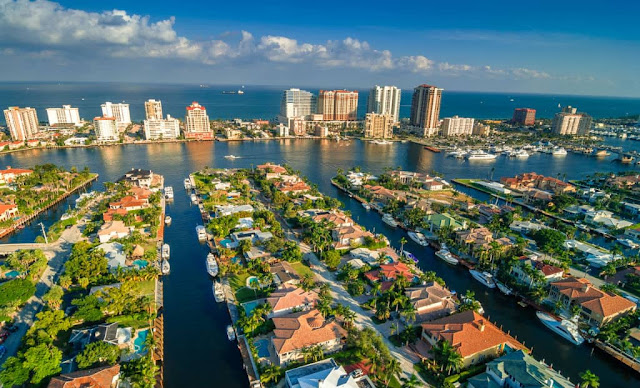 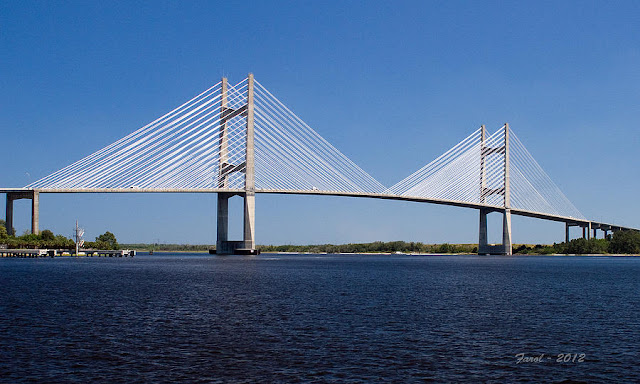 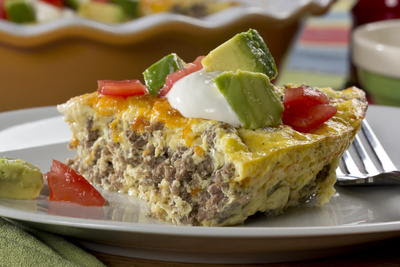 Our version of a taco pie is so flavorful, it doesn't even need the tortilla shell. Crustless Taco Pie is a low-carb, weeknight dinner winner that's sure to be a hit with the whole family!

***To really finish off this taco pie, top with some chopped tomatoes, avocado, and a dollop of fat-free sour cream!
Historically this date.....
1962 – Cuban missile crisis: Adlai Stevenson shows photos at the UN proving Soviet missiles are installed in Cuba. 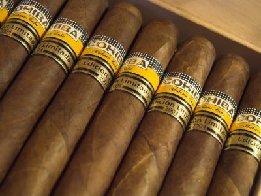 We used to go to Rau's down on Beverly Blvd to get Jerry's cigars. Hand rolled with Cuban tobacco by Cuban ladies!
And births this date include.... 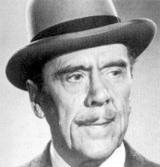 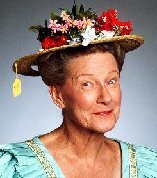 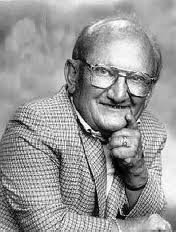 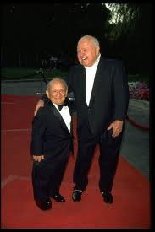 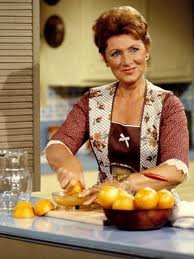 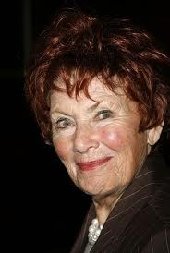 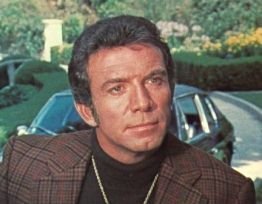 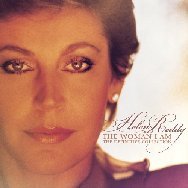 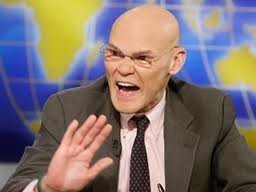 Totally one of the weirdest ever! 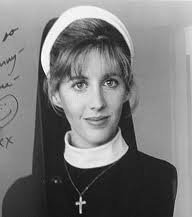 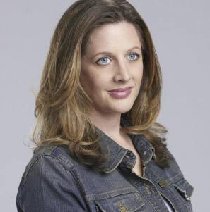 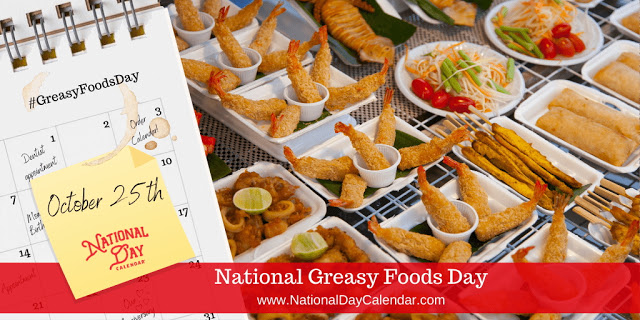 Those watching the scale beware. Augment the diet for National Greasy Foods Day on October 25th.
Although not the healthiest of choices, every once in a while, it is okay to enjoy some greasy food.  From fried chicken, pizza, nachos, and french fries to bacon and hash brown potatoes, we all like a treat in our regular diet.
Cooking oil types include:
Olive oil – Palm oil – Soybean oil – Canola oil – Pumpkin oil – Corn oil – Sunflower oil – Safflower oil – Peanut oil – Grapeseed oil – Sesame oil – Agran oil – Rice bran oil – Other vegetable oils – Butter and lard.
Oil may be flavored with aromatic flavorings such as herbs, chilies, or garlic.
Greasy foods can be prepared with healthier oils and with much less than average amounts of oil used when cooking, making them much healthier choices.

There are so many greasy foods to try! Which will you try first? French fries come to mind. So do onion rings. However, mozzarella sticks sound good, too. Don’t forget the dipping sauces!
Today is also..... 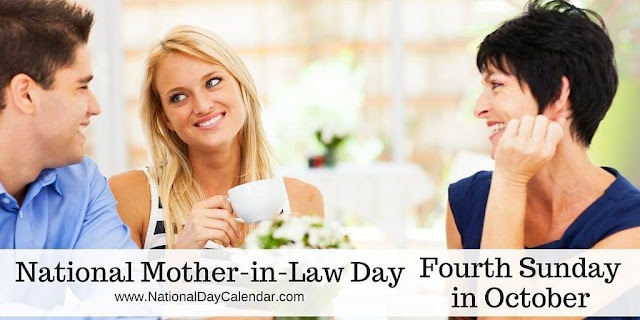 National Mother-in-Law Day on the fourth Sunday in October honors that special woman who brought the love of your life into this world.

Like Mother’s Day in May, this day celebrates the other mom in many people’s lives. She makes room for her expanding family. While opening her arms wide, she babysits and gives advice. From swapping holidays to putting extra leaves in the table, the mother-in-law aims for her children to be whole and secure.

Sometimes, it takes years to develop a relationship with your mother-in-law. In other cases, an immediate bond is made. When their children are happy and healthy in their relationships, it makes their jobs as mothers-in-law easy. All they have to do is love their children.

The day honors all that mothers-in-law do to support their children’s families. From the newest to the more mature relationships, each and every family member knows the mother-in-law is a vital part of the family.

Whether you’re close to your mother-in-law or not, celebrate her. Even the smallest gesture will make her day. Offer to take her to her favorite restaurant. Ask her what task needs doing around the house. Play her favorite card came with her. Better still, ask her to teach you to do something only she knows how to do – making that special recipe, editing a resume or speaking in public. Be sure to compliment her, too. Mothers-in-law will appreciate you thinking of them. Smile for family pictures! You know what makes her happy.

Gene Howe, the editor of a local Amarillo newspaper, initiated this holiday in honor of mothers-in-law. Modeled after Mother’s Day, the first observance was celebrated on March 5, 1934, in Amarillo, Texas.

Through the years, celebrants observed the day on various days. In later years, the Mother-in-Law Day Committee developed and selected honorees each year. Then in the 1970s, the American Society of Florists proclaimed the last Sunday in October to be National Mother-In-Law-Day. The date has been observed since.