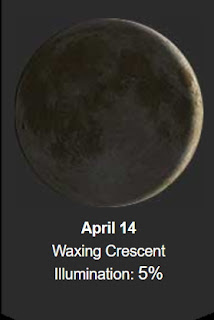 Good 29º clear morning.
Yesterday we got cloudy and breezy..... 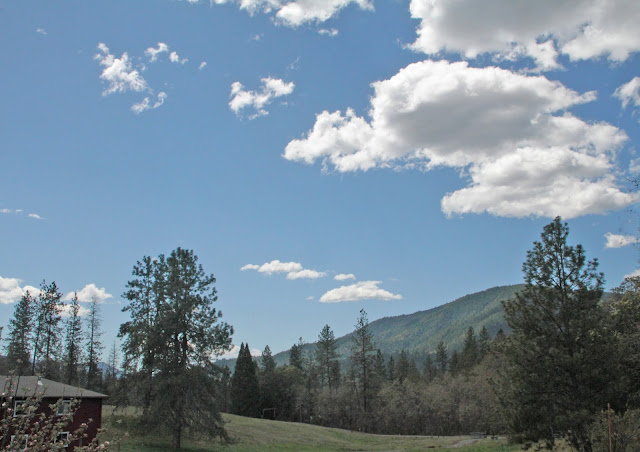 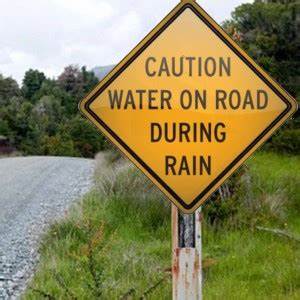 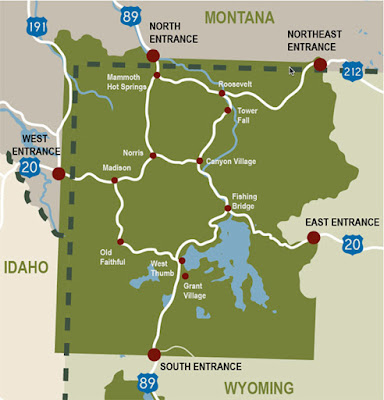 Yellowstone National Park is an American national park located in the western United States, largely in the northwest corner of Wyoming and extending into Montana and Idaho. It was established by the U.S. Congress and signed into law by President Ulysses S. Grant on March 1, 1872. Yellowstone was the first national park in the U.S. and is also widely held to be the first national park in the world. The park is known for its wildlife and its many geothermal features, especially Old Faithful geyser, one of its most popular. While it represents many types of biomes, the subalpine forest is the most abundant. It is part of the South Central Rockies forests ecoregion. 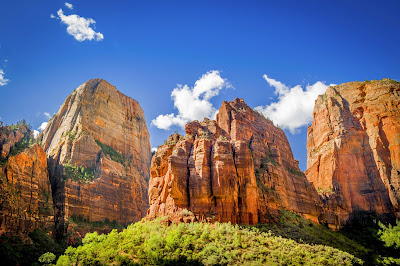 Although Native Americans have lived in the Yellowstone region for at least 11,000 years, aside from visits by mountain men during the early-to-mid-19th century, organized exploration did not begin until the late 1860s. Management and control of the park originally fell under the jurisdiction of the United States Department of the Interior, the first Secretary of the Interior to supervise the park being Columbus Delano. However, the U.S. Army was eventually commissioned to oversee management of Yellowstone for a 30-year period between 1886 and 1916. In 1917, administration of the park was transferred to the National Park Service, which had been created the previous year. Hundreds of structures have been built and are protected for their architectural and historical significance, and researchers have examined more than a thousand archaeological sites. 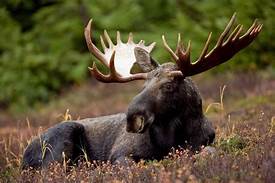 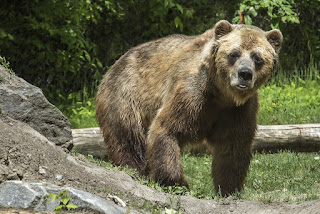 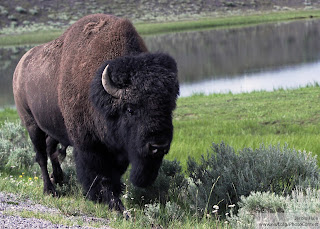 Nineteen different species of fish can be found in the rivers. Of these 13 are native; and 6 were introduced. Yellowstone also has birds; lots of birds. Park records document nearly 300 bird species, including raptors, songbirds, shorebirds, and waterfowl. Many are migratory, but approximately 150 species nest in the park. Visitors may be able to spot trumpeter swans, bald eagles, golden eagles, ospreys, and peregrine falcons. 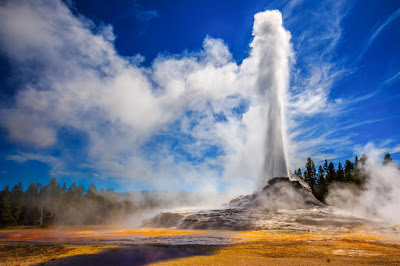 Named after its frequent eruptions, Old Faithful is the most famous geyser in the world and is a must-see when you visit Yellowstone. Every hour or so, Old Faithful shoots out up to 8,000 gallons of boiling water that can reach heights of up to 185 feet. Although park rangers can predict with 90% accuracy when the geyser will erupt, you can do the same by simply looking at the crowds. If you reach Old Faithful and the benches around it are empty, you’ll know the geyser has recently erupted. However if the area is full of spectators and you see some bubbling and splashing, it’s time to grab your camera! 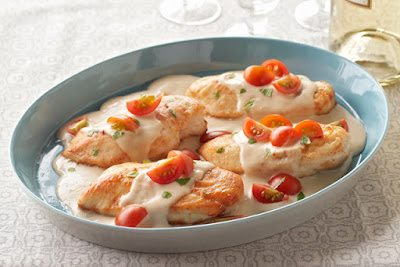 1 Tbsp. chopped fresh parsley
Coat chicken with flour. Heat oil in large skillet on medium heat. Add chicken; cook 5 to 6 min. on each side or until done (165°F). Remove chicken from skillet, reserving drippings in skillet. Cover chicken to keep warm.
2
Add broth to skillet; stir to scrape up browned bits from bottom of skillet. Add cream cheese; cook 2 to 3 min. or until cream cheese is melted and sauce starts to thicken, stirring constantly with whisk.
3
Return chicken to skillet; turn to coat both sides of each breast with sauce. Cook 2 min. or until chicken is heated through. Sprinkle with parsley.
Tip 1
Note
If possible, use a large skillet with sloping sides when preparing this recipe. Not only does this allow you to easily turn the chicken pieces but the larger surface area speeds up the evaporation of the cooking liquids which, in turn, allows the chicken to brown more quickly. 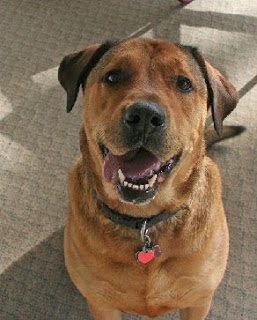 On this date in 2013 Dude came to live with me..... he was 6 years old, and born the same year Jerry died.  He's been such a blessing and a love. I know he's Jerry reincarnated because he snores just like he did!!!

Thank you Dave Russell for giving me this love!
Historically this date.....
1846 – The Donner Party of pioneers departs Springfield, Illinois, for California, on what will become a year-long journey of hardship, cannibalism, and survival.


1969 – At the U.S. Academy Awards there is a tie for the Academy Award for Best Actress between Katharine Hepburn and Barbra Streisand.
And births this date includes.....
1925 – Rod Steiger, American actor (d. 2002) 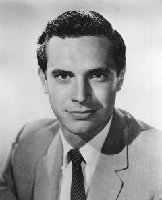 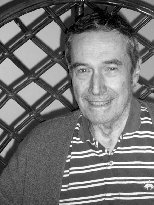 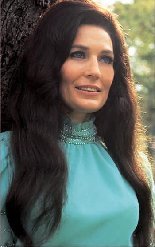 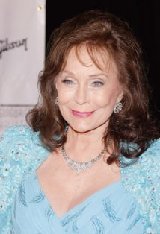 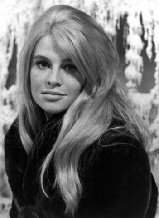 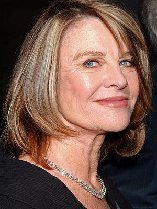 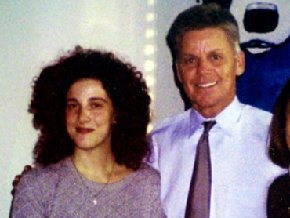 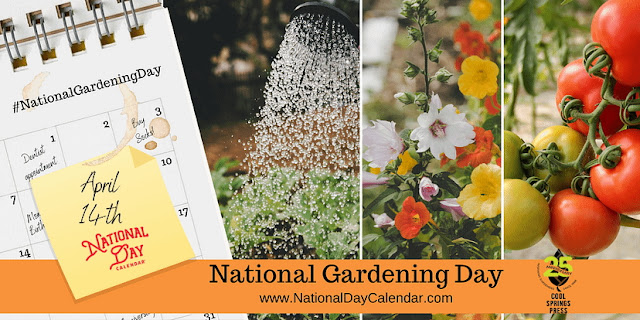 National Gardening Day on April 14th encourages gardeners and would-be gardeners to pick up a shovel and some seeds and kick-off a beautiful year of homegrown bounty.
Whether you want to grow vegetables, fruit, flowers, houseplants, or anything in between, National Gardening Day celebrates a satisfying pastime that you will enjoy for decades. Growing your own food also lets you provide fresh and natural nourishment for your family for a fraction of grocery store prices.
As many gardeners know, the benefits of gardening come from more than the produce. Spending time in the garden also provides physical activity and an opportunity to join with nature.
The observance is a call to action to get out and grow flower or vegetable gardens. No matter how you garden, plant in the ground, in containers, in straw bales or a square foot gardening box. Just garden!

There are many ways that you can celebrate the day, including:
Posted by Oregon Sue at 7:06 AM 1 comment: