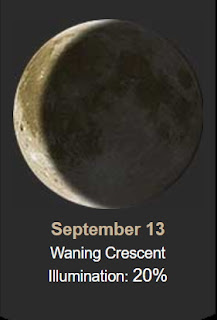 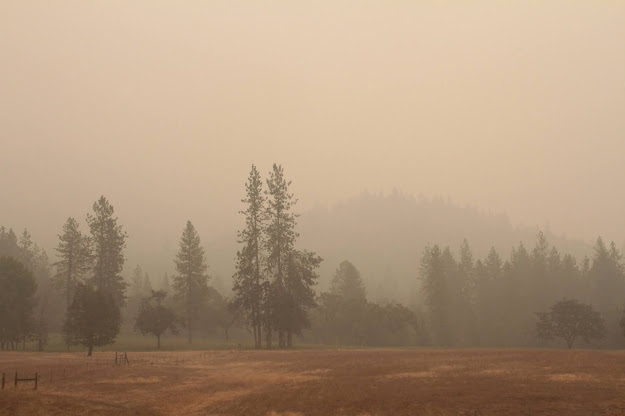 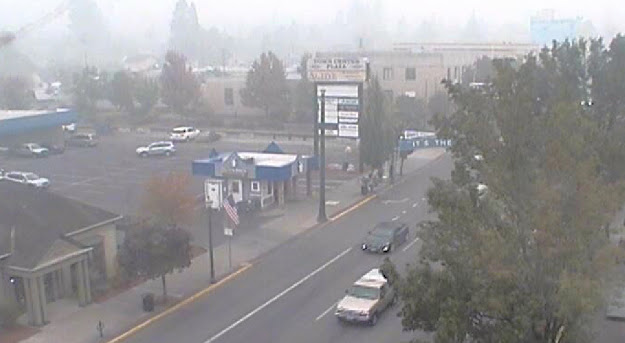 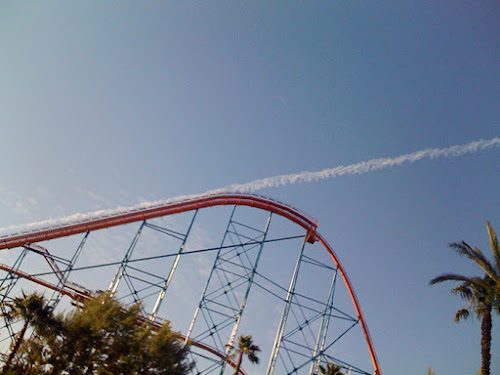 Stonehenge is a prehistoric monument in Wiltshire, England, two miles west of Amesbury. It consists of a ring of standing stones, each around 13 feet high, seven feet wide, and weighing around 25 tons. The stones are set within earthworks in the middle of the most dense complex of Neolithic and Bronze Age monuments in England, including several hundred tumuli (burial mounds).

Archaeologists believe it was constructed from 3000 BC to 2000 BC. The surrounding circular earth bank and ditch, which constitute the earliest phase of the monument, have been dated to about 3100 BC. Radiocarbon dating suggests that the first blue stones were raised between 2400 and 2200 BC, although they may have been at the site as early as 3000 BC.

One of the most famous landmarks in the United Kingdom, Stonehenge is regarded as a British cultural icon. It has been a legally protected Scheduled Ancient Monument since 1882, when legislation to protect historic monuments was first successfully introduced in Britain. The site and its surroundings were added to UNESCO's list of World Heritage Sites in 1986. Stonehenge is owned by the Crown and managed by English Heritage; the surrounding land is owned by the National Trust.

Stonehenge could have been a burial ground from its earliest beginnings. Deposits containing human bone date from as early as 3000 BC, when the ditch and bank were first dug, and continued for at least another 500 years. Go-To Weeknight Goulash is super easy and budget-friendly, making it a great weeknight dinner recipe! This family-friendly dinner is made with ground beef, elbow macaroni, a couple of veggies and your family's favorite spaghetti sauce. Everything cooks together in one skillet, and, right before it's served, it's topped with some yummy cheese. The results are delicious! 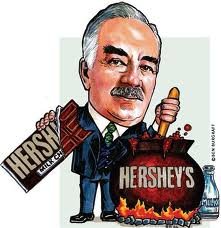 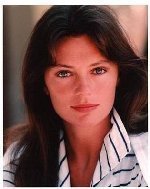 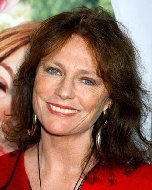 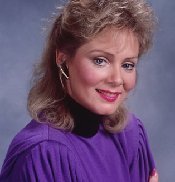 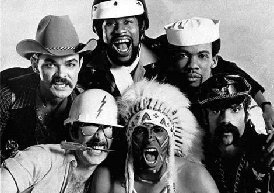 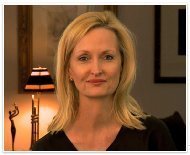 Both Facebook and my Google Blogspot have changed their designs and set up pages. It is so frustrating and irritating!! Grrrrrrrrrrr.......
All I know. Nuff said. Happy Sunday. Ciao.
xo Sue Mom Bobo 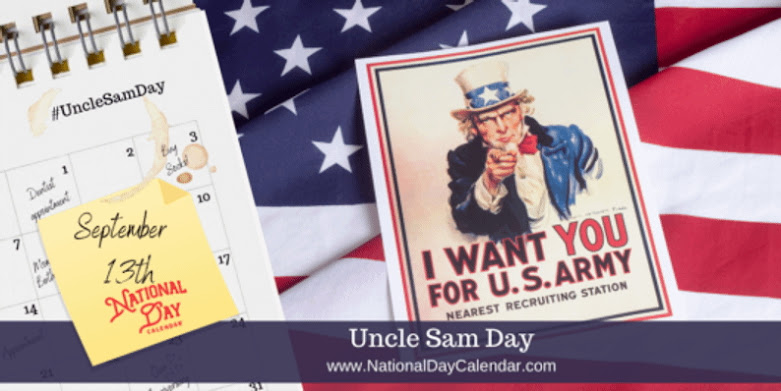 Sam Wilson, a meat packer from New York, supplied barrels of meat to soldiers during the war of 1812. To identify the meat for shipment, Wilson prominently stamped “U.S.” on the barrels. It wasn’t long before the soldiers dubbed the grub a delivery from Uncle Sam.  As such nicknames tend to do, its popularity spread.

The first illustration of Uncle Sam is unlike the one we know today. Published by Harper’s Weekly in 1861, the young government representative (a starred bandanna on his head and wearing a striped vest) is depicted dividing up Virginia like a butcher. Through the years, the image of Uncle Sam would take many forms.

Credit is given to German-born illustrator and cartoonist Thomas Nast for developing the long-legged Uncle Sam we know today. With the starred top hat and striped pants, the Uncle Sam debut in Harper’s Weekly, also. He took on many issues with Nast as his illustrator. Some of the issues topics included Boss Tweed, Union recruitment, and Reconstruction.

During the modern era, Uncle Sam obtained some color. The United States Army awarded Montgomery Flagg with the artwork for the familiar portrait used in the “I Want You For The U.S. Army” campaign during World War I.  It first appeared on the cover of Leslie’s Weekly, an illustrated literary and news magazine.

President George H. W. Bush proclaimed Uncle Sam Day to be September 13, 1989, in honor of the anniversary of the birth of Samuel Wilson. It coincided with the bicentennial celebration of the City of Troy, New York where Wilson lived and worked. The City of Troy requested the designation of the President.

On September 7, 1961, through concurrent resolutions, Congress officially named Uncle Sam as a permanent symbol of American strength and idealism.