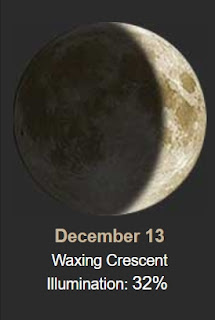 Good 32º super foggy ice on the barn roof morning. UGH.
Again, yesterday, the fog stayed and stayed... and then by 1pm it broke away and we got some sun peeking through clouds for an hour. We topped at 49º. 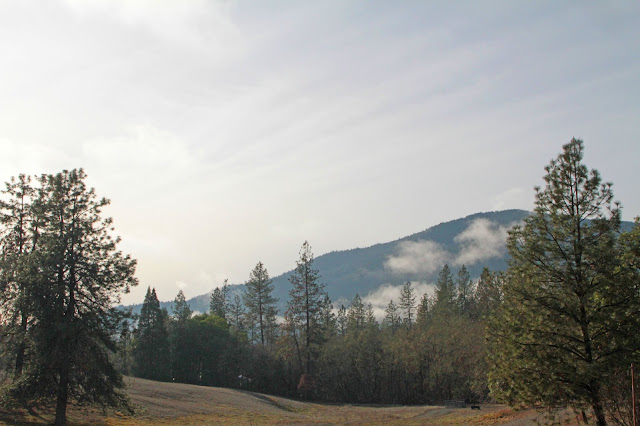 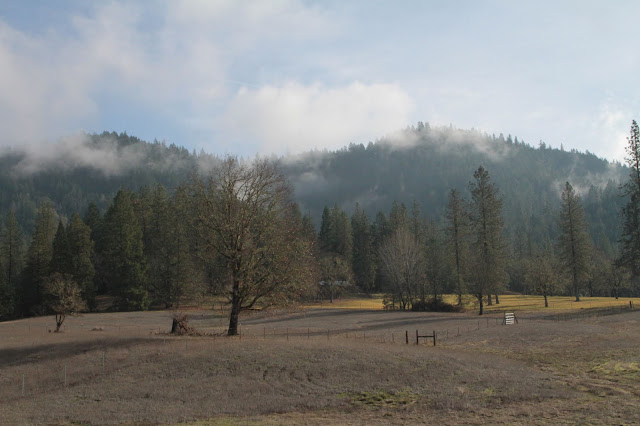 The telephone company apparently fixed the lines but their contractor who did the work didn't hook my phone line into the new ones. So, Cameron, phone company tech, called me to say he would be here this morning to fix it. Fingers crossed!
Throw Back Thursday...........
1954 when Mom Dad and I went to Washington DC. Lincoln Memorial. Mom always wore a dress (never never pants!) and Daddy always wore a suit and tie!!! (taken with  my Brownie camera!) 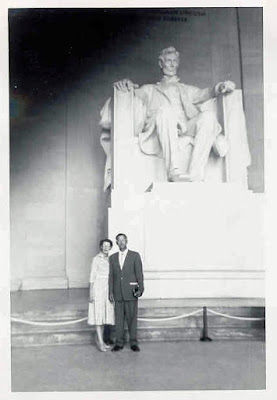 Picture of the Day.... timing is everything
(Shared by high school pal Steve Geon (LAPD ret.)......) 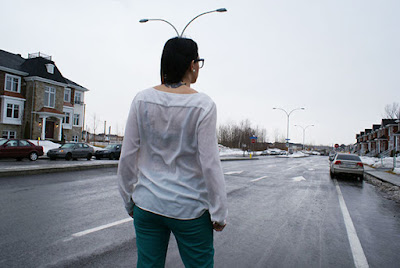 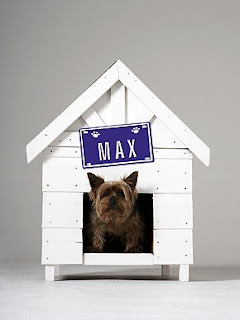 Popular Dog names
One of the most popular dog names in North America is Sam, Sammie or Samantha (which means "listener"). Another of the popular names is Max, Maxie, Maxwell or Maxine (which means "the greatest" in Latin). Third is Lady, followed by Bear, Maggie, Buddy, Tasha, Chelsea (or Chelsie), Holly and Shasta. Other very popular names are Brandy, Ginger and Taffy. Bella, who took the top spot for female dogs in 2015.
Back in the day names such as Rover and Fido were the typical dog names, however over the past few years human names have become increasingly popular choices. In 2013, 20% of all pet names were human names, with 2014 bringing a 1% increase. However, in 2015 this percentage reached an all time high by more than doubling at 45%! Considering 94% of pet owners see their beloved pets as family members, it is no surprise that the names being chosen for them are some of the same names that are being chosen for children!
From early in my life I have always had dogs.... here are the names of mine...
Standard black dachshund ... Scuffy Ann of Stockbridge (I lived on Stockbridge Avenue!) 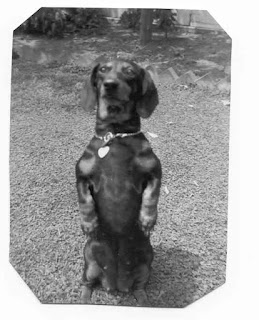 Mini red doxie ... Heidi (giving Kristen a ride on my bike, Heidi by my foot...) 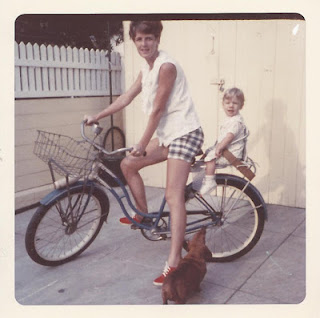 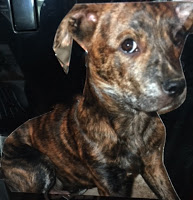 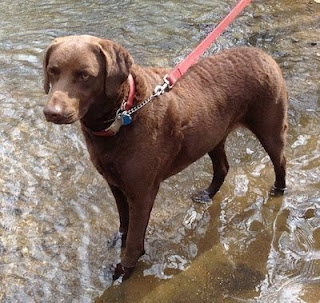 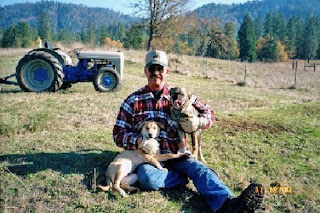 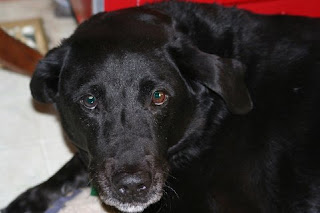 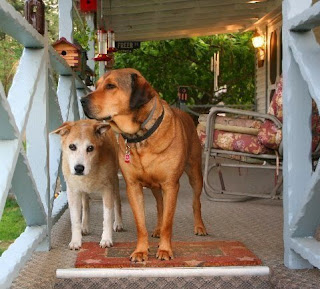 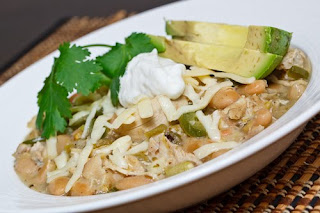 Slow Cooker: Optionally implement steps 1 & 2, place everything except the masa and milk in the slow cooker and cook on low for 6-10 hours or high for 2-4 hours before adding the masa and milk and cooking for another 10 minutes.
Historically this date.......
1636 – The Massachusetts Bay Colony organizes three militia regiments to defend the colony against the Pequot Indians. This organization is recognized today as the founding of the United States National Guard.
2000 – The "Texas 7" escape from the John Connally Unit near Kenedy, Texas and go on a robbery spree, during which police officer Aubrey Hawkins is shot and killed.
2003 – Former Iraqi President Saddam Hussein is captured near his home town of Tikrit(see Operation Red Dawn).
And births this date include....
1818 – Mary Todd Lincoln, First Lady of the United States (d. 1882) 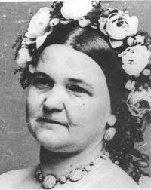 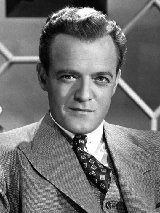 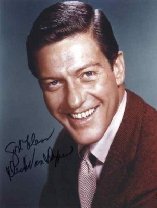 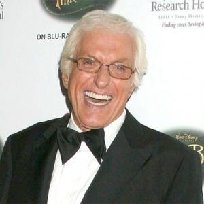 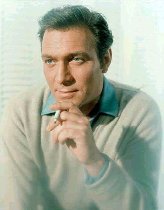 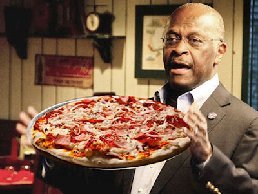 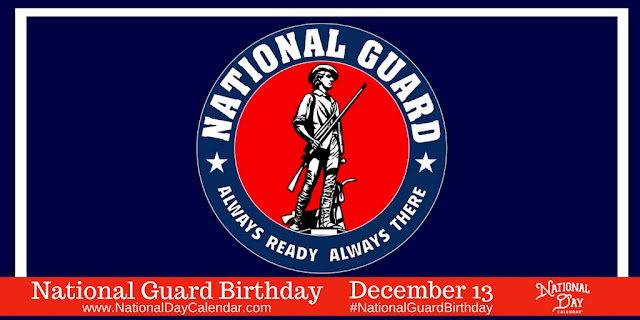 December 13 recognizes the birth of the National Guard.
A component of the United States Army, the National Guard is primarily composed of citizen soldiers who hold down full-time, civilian jobs, attend school or as is often the case, both.  At the same time, they are available to provide support and protection for the states’ civilians or to be called for military operations for the country.
Each U.S. state, District of Columbia, Commonwealth of Puerto Rico and the territories of Guam and U.S. Virgin Islands maintain both an Army National Guard and an Air National Guard.

From before the start of the American Revolution to Hurricane Katrina and beyond, the National Guard has provided support and protection for its citizens.
HOW TO OBSERVE
While not recognized as a Federal Holiday, National Guard members across the country celebrate the birth of the oldest military organization in the United States with galas, balls and birthday parties.
HISTORY
On December 13 of 1636, a direct declaration by the Massachusetts General Court established for the first time in the American Colonies an official militia. The resolution required that all able-bodied men from age 16 to 60 were expected to join. While less-organized militia existed at the time, this legal document brought them together under a formal establishment. This organization today is known as the National Guard.
The Massachusetts Bay Colony established three regiments designated East, South, and North. Older than the United States itself, the National Guard maintains roots in Massachusetts with the 101st Engineer Battalion (formerly East Regiment), the 101st Field Artillery (South Regiment), and the 181st Infantry and the 182nd Infantry Regiments (North Regiment).
After the United States was formed and the country grew, each state established its own militia. The term National Guard was not the official name until 1933. While National Guard was used by some states before this time, individual state militia had various titles ranging from Mississippi’s State Guard to Indiana Legion.
After World War II, the Air National Guard was created as a component of the newly established United States Airforce.
Today, approximately 350,000 men and women serve in the National Guard and the Air National Guard, 39% of the Army’s operational force.
** My Jerry was a Marine but also served with California National Guard after we were married. He operated a 155 self-propelled howitzer.... 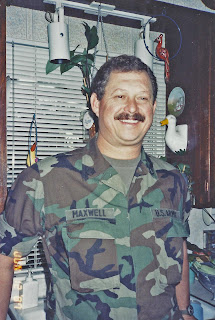 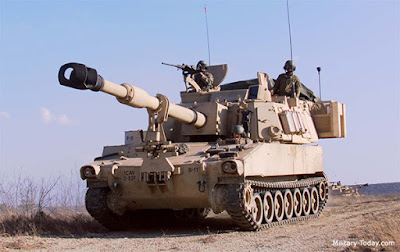 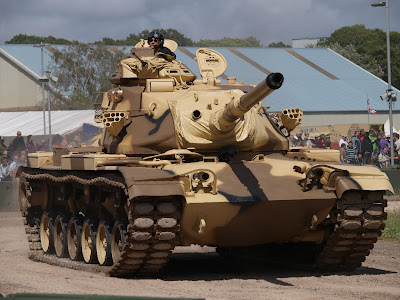